Home News and Updates Final Fantasy Brave Exvius is better than ever in version 2.0 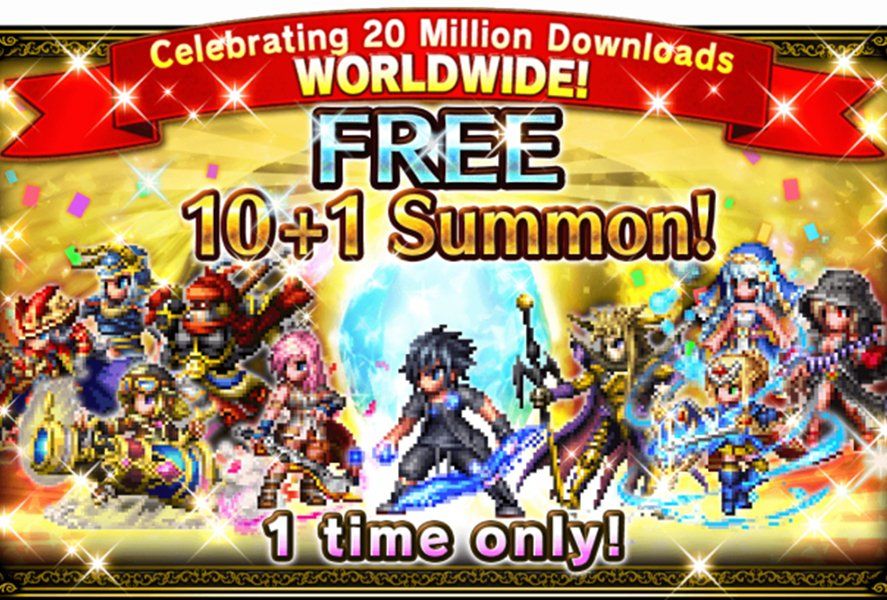 The free Final Fantasy Brave Exvius for Android is in celebration mode. A few days ago it hit the amazing figure of 20 million downloads worldwide and to commemorate this achievement the developers at Square Enix have released a huge update that adds lots of changes to the game.

Final Fantasy Brave Exvius has numbered its latest update with a whole new integer. This usually signals important changes, and this time is no different. This RPG has added a bunch of novelties that expand the Brave Exvius universe and incorporate some upgrades that are sure to make players’ lives easier.

On one hand, there’s a new story awaiting you in the world of Lapis. This update opens up a new narrative with whole new set of missions that deepen the story we already know. Plus by completing one of the new secondary missions you can get access to a new Esper, the legendary Odin that all of us who’ve played other titles from this saga are sure to remember.

All the additions don’t fit here as Final Fantasy Brave Exvius has several improvements to the game experience:

– The invocations system has been improved and now you can summon 3-star characters using blue crystals, 4-star ones with golden crystals, and 5-star ones with rainbow crystals.
– The menus have been significantly remodeled and now there are several shortcuts to the different menus to improve the user experience.
– The crafting system has been updated and now it shows in which quests you can find the various materials required to craft what you need. 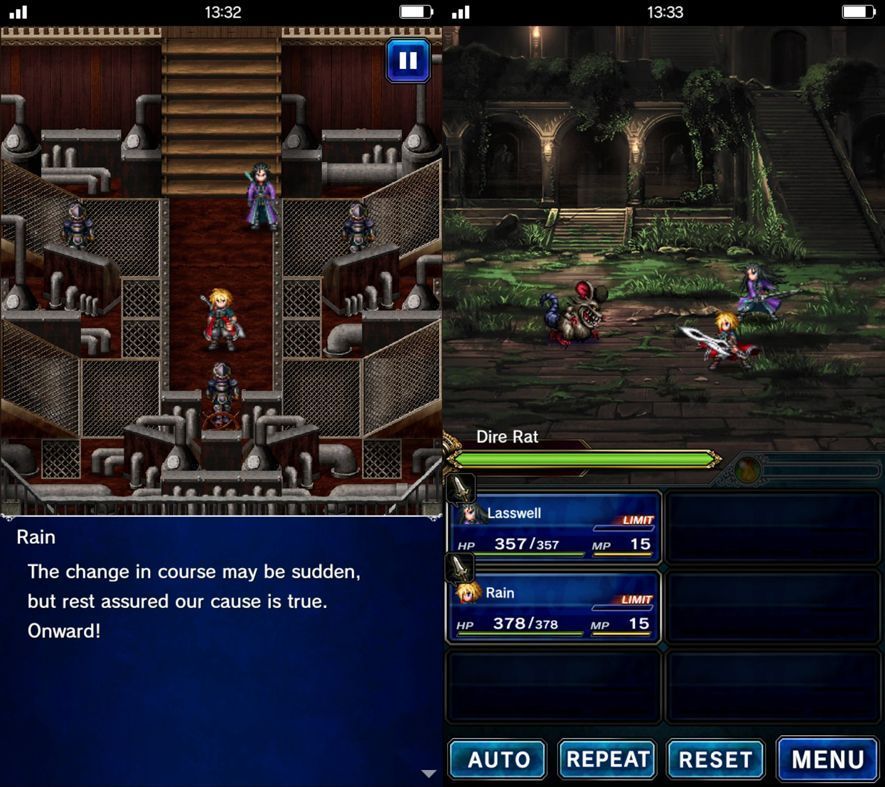 Free invocations for a limited time

Final Fantasy Brave Exvius has hit the 20 million player mark and it seems to have made a deep mark on the team – which is why they’re offering free 10+1 invocations that can be made until Thursday, March 9, at 23:59 PST. Don’t miss out as this is probably the biggest freebie they’ve ever offered. A great opportunity to get powerful characters that don’t appear that often.