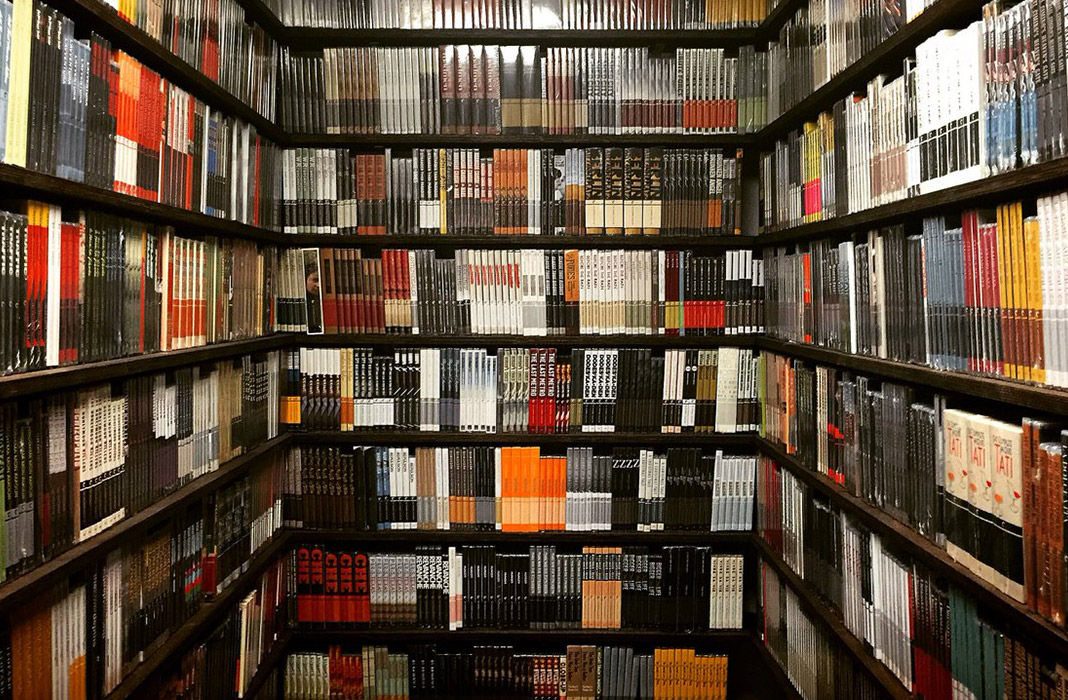 The arrival of Netflix in a good part of the world has made it so that people are no longer afraid of paying monthly to enjoy streaming services. Well, Spotify could take some of the credit, too, I suppose. But if we’re talking strictly about video streaming, there’s no doubt that the good work of the company created by Reed Hastings and Marc Randolph has normalized the idea of these types of subscriptions. The only downside that many users find is that the audiovisual content it offers isn’t exactly the most sophisticated or plentiful in terms of movies. Luckily, there are other alternatives and FilmStruck is one of them. It’s a streaming platform that offers classic movies and films from the prestigious Criterion Collection. 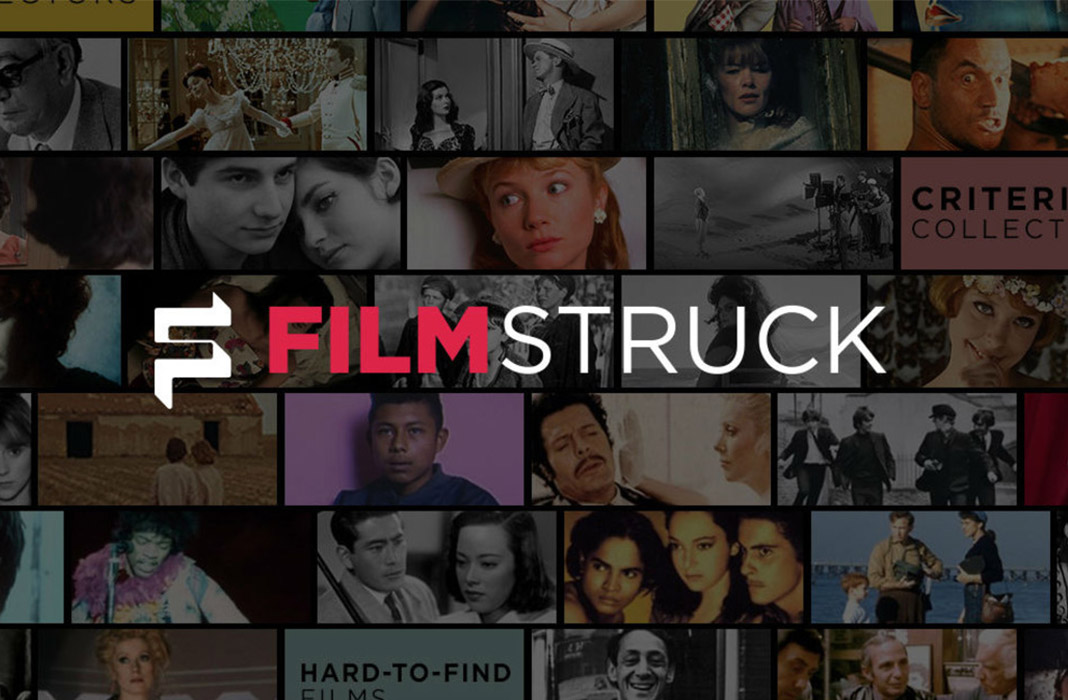 The name FilmStruck will probably ring a bell for many readers, since this streaming service has been around since 2016 in the USA. Its biggest strength has always been the fact that it has a good collection of cult classics along with being home to the Criterion Collection.

For anyone who’s unfamiliar with the Criterion Collection, it’s probably the most influential movie distributor in the “home video” sector. Only the best of the best are added to its catalog and a good example of that is the care that goes into all of their editions. It’s a real shame that only people living in Region 1 were able to enjoy these gems due to geographic restrictions on the DVDs. But times they are a-changing, and FilmStruck is largely to thank for this. 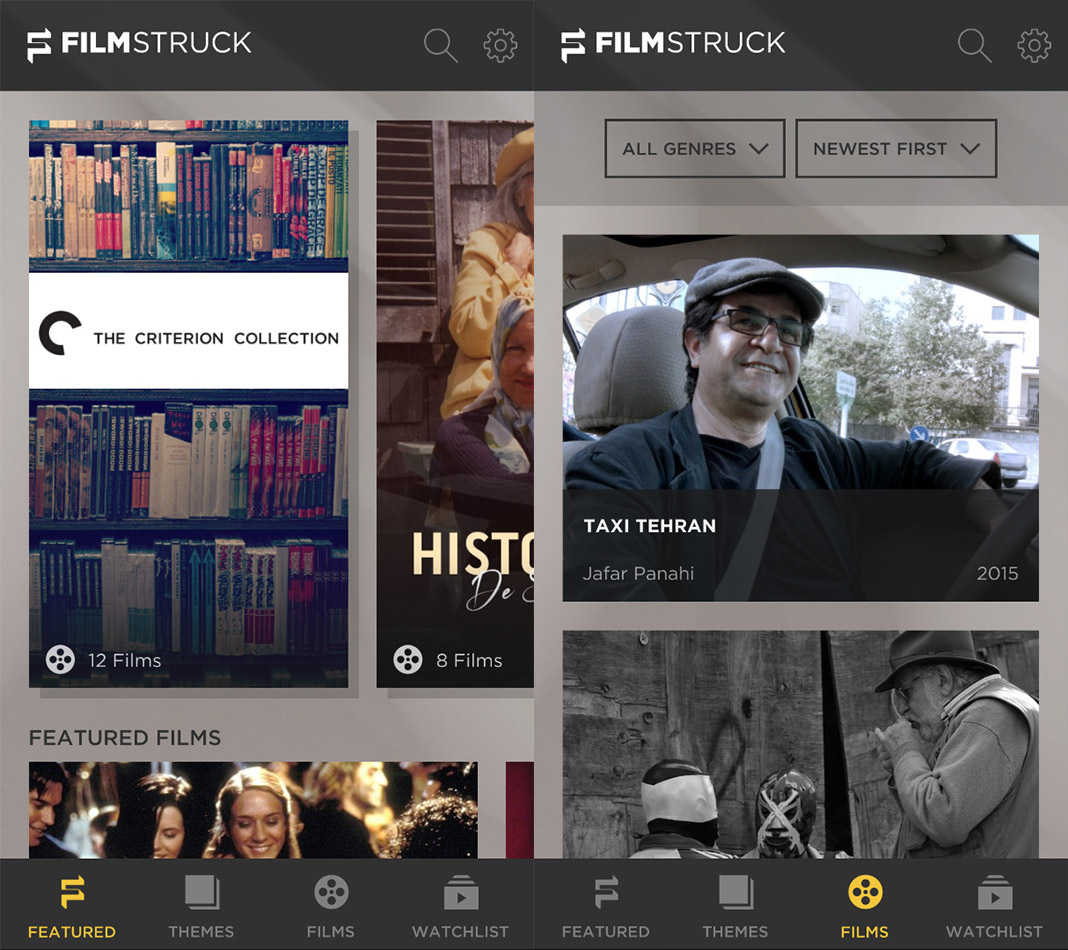 That’s enough blathering on about FilmStruck though, what’s important here is the cinema. This platform just released an app throughout a good part of the world, given that it used to be restricted in certain countries, and now many more of us can enjoy it. It’s an app that exudes the same quality as the films in its catalog: an elegant design to help you browse through the movies easily and conveniently. You already know the rest of the story: you can watch movies directly, mark your favorites, enjoy the extra features…and best of all, you have 14 days to try it out before committing to a subscription, so there’s no excuse not to check it out. 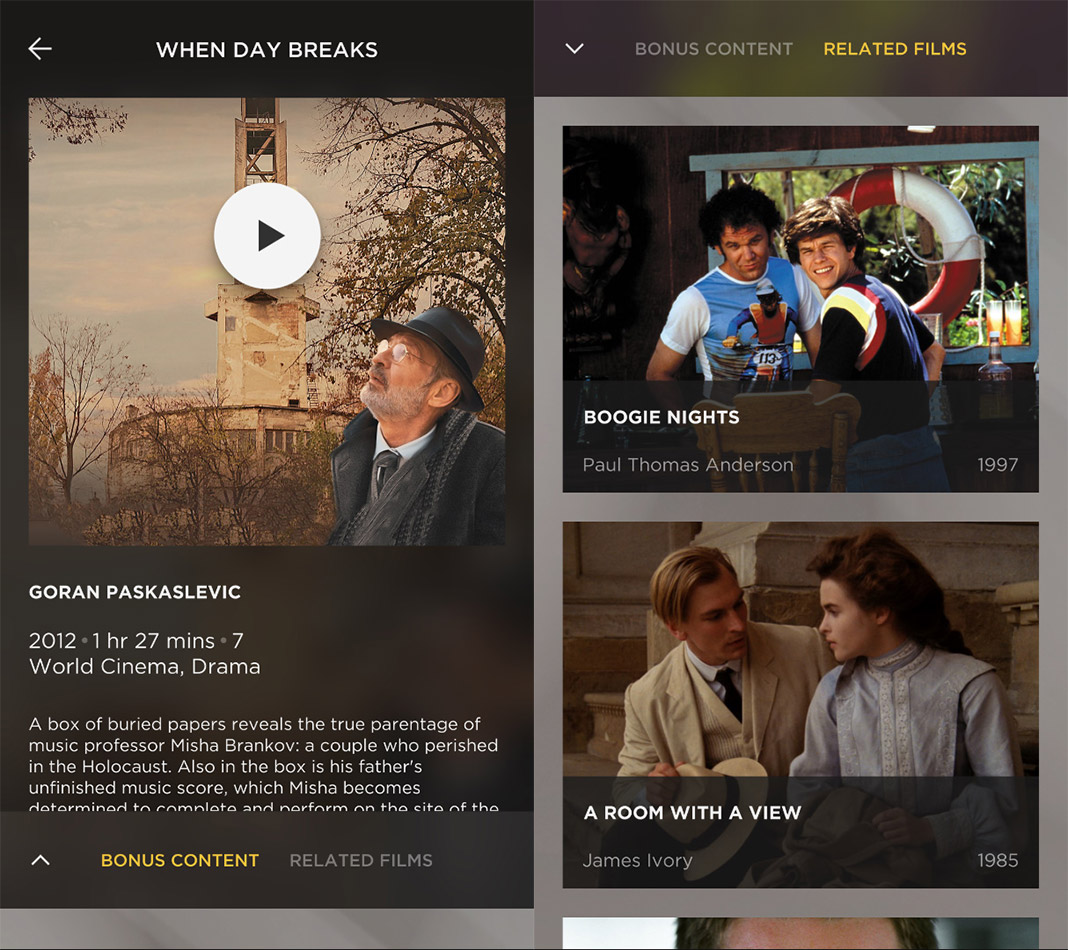 While the arrival of FilmStruck is great news for users, we have to admit that the service is still lacking a few important features. For example, it’s not compatible with Chromecast yet, and the catalog is somewhat limited. We want high-quality cinema but for now, we’re probably better off using Filmin or even Mubi. The good thing is that this app is just getting started and it has nowhere to go but up. The service is very promising and can be used on three devices simultaneously. We’re hopeful to see how things go and enjoy the healthy competition that exists between these types of services. 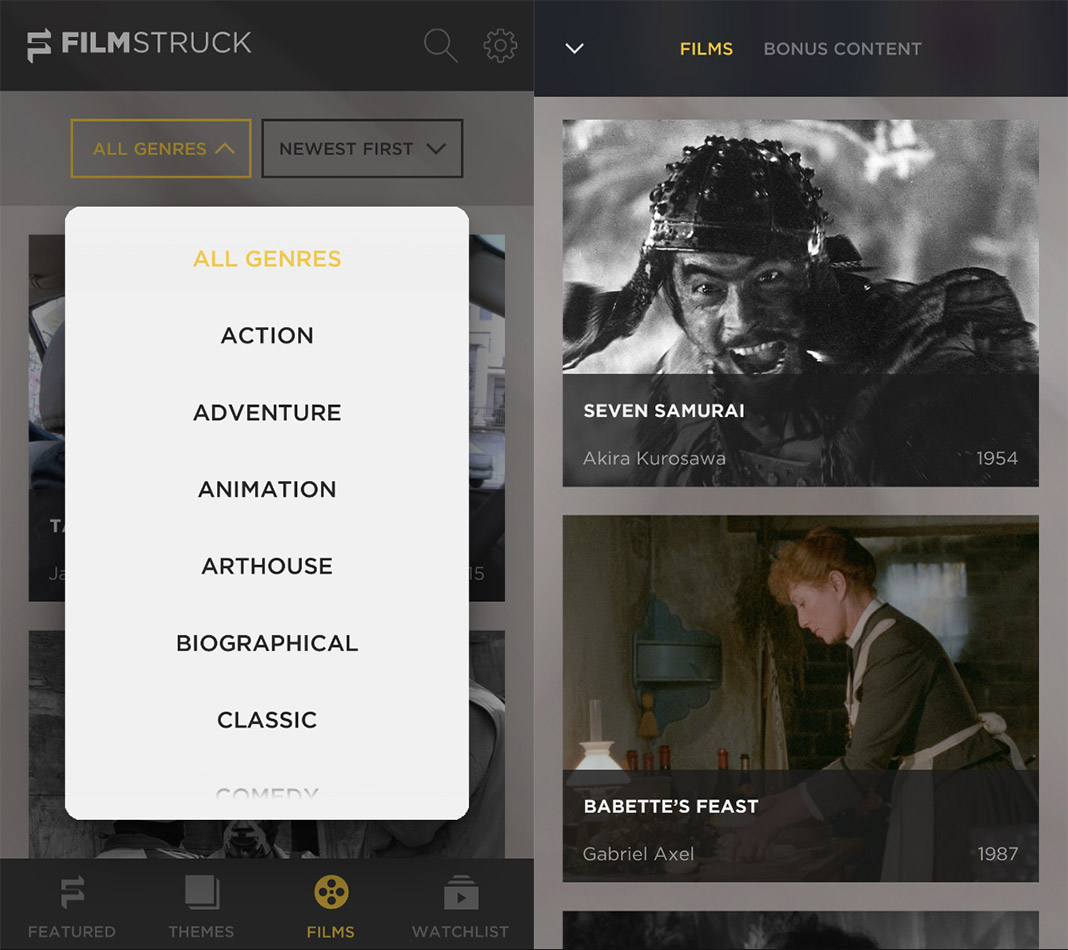