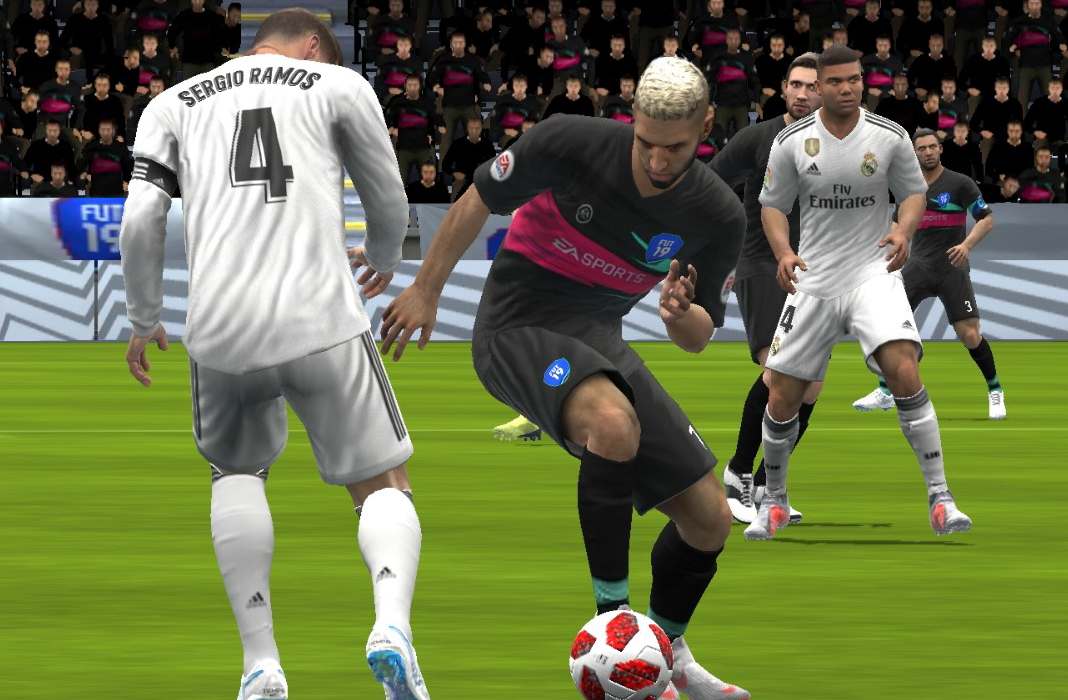 This year, the mobile version of FIFA 19 brings more profound changes than in previous versions, including a new graphics engine that substantially improves the visuals.  EA has already released the version for Android, which you can now play without any geographic restrictions. 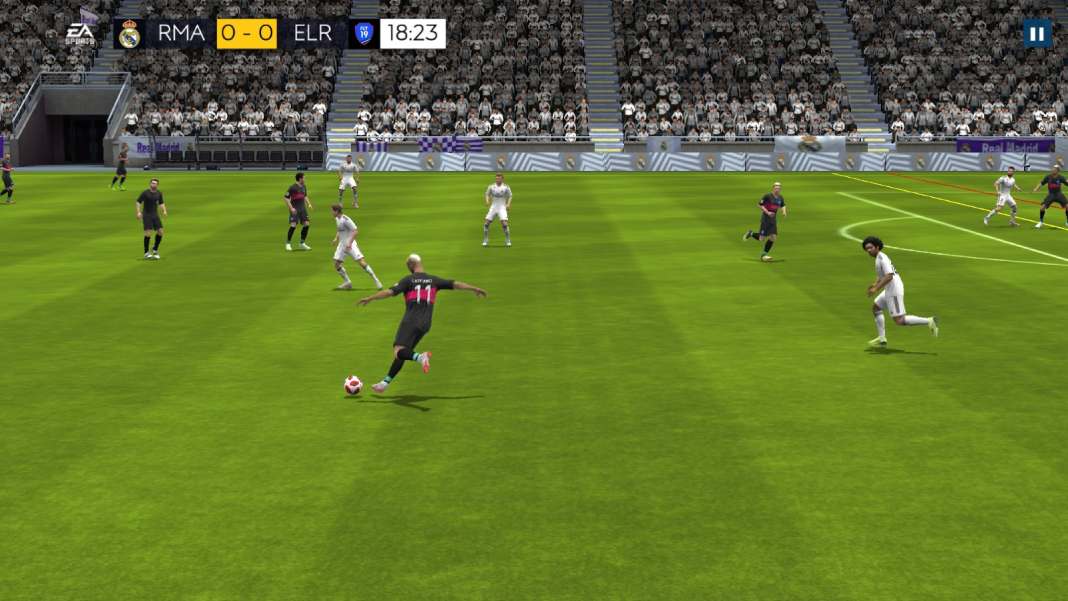 The beta version takes up less than 60 MB, although additional files are installed when loading the different game modes, which could easily reach 500 MB. The other important thing to keep in mind is that your advancements will not be reflected in the final version. But it will serve as a way to master the new gameplay changes including a considerable improvement in the touchscreen controls (finally!) that lets you make plays using gestures on the screen. That said, the virtual joystick is still present. 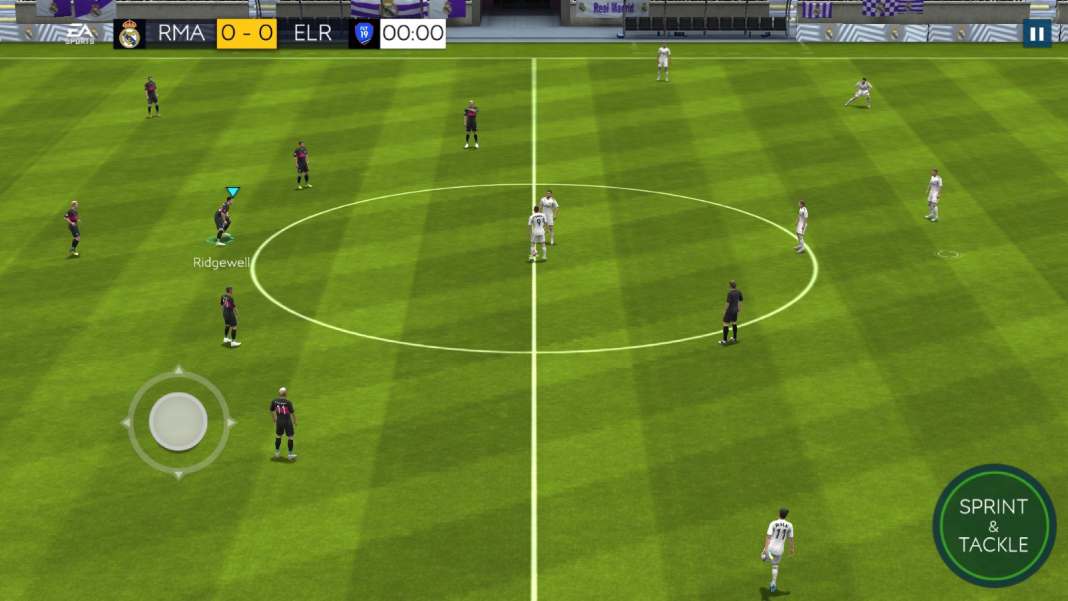 In terms of game modes, they’re included within the Ultimate Team, so you can play games both online and against AI, and get new packs to improve your lineup. In addition to the standard games, you can also participate in practices to get the hang of the touch controls, as well as in the mode Vs Attack where you have to complete a series of consecutive attack plays to get more goals than the rival. The other mode available is the events mode, where every eight hours, you can face off against a top-tier team. 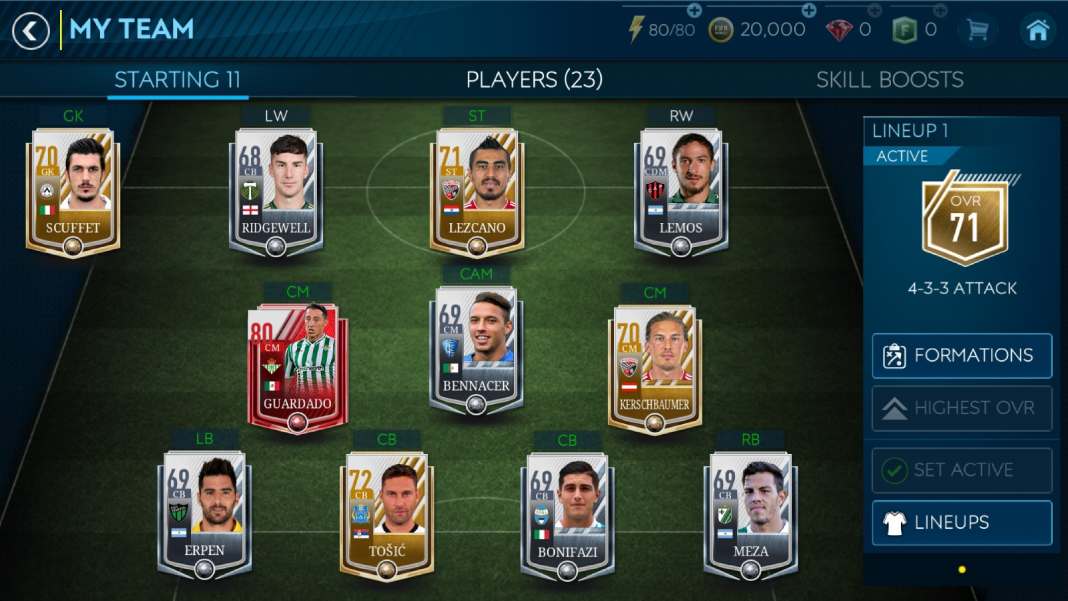