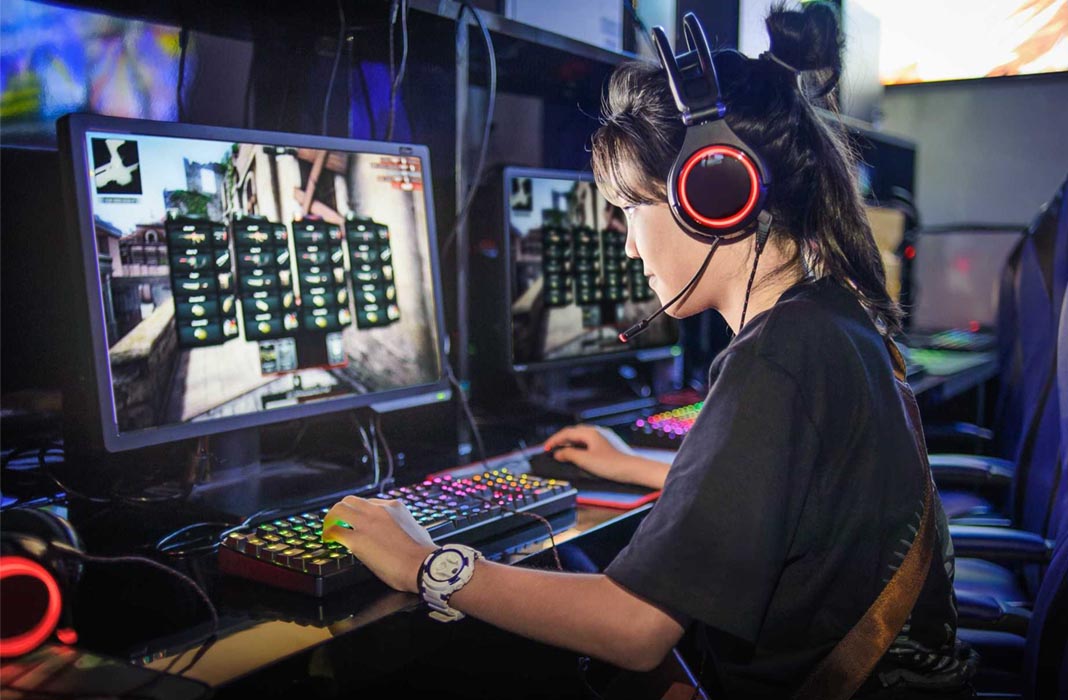 Remember back in June, when Facebook released its own Twitch-style gameplay streaming service? Facebook Gaming was a sort of hub where you could watch videos posted by users, cataloged according to the game being played, both live and pre-recorded, and interact via chat with other users. Well, now the independent app for this service is here. It can even be used on devices that don’t have the Facebook app installed, and also lets you play the Instant Games on the platform.

[Update 10/16/2018] The new beta update lets you stream your own gameplays directly from your smartphone using the FB.gg app. 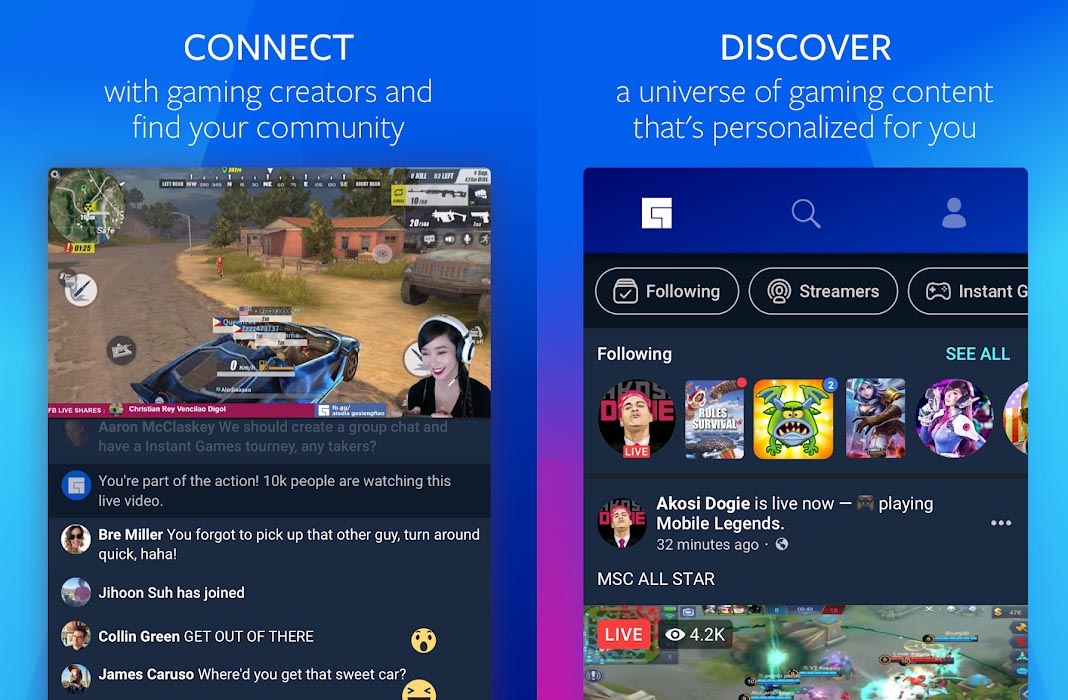 The new app only needs your login information for the social network to access the service. Basically, it’s an app that offers only three of the sections that already exist on Facebook, leaving out the rest of the content from the platform to focus solely on gaming. Beyond being able to watch live broadcasts and interact with posts, you can easily play tons of the Instant Games that showed up on Facebook Messenger a couple years ago, all installed and run from the app itself without having to download additional software. 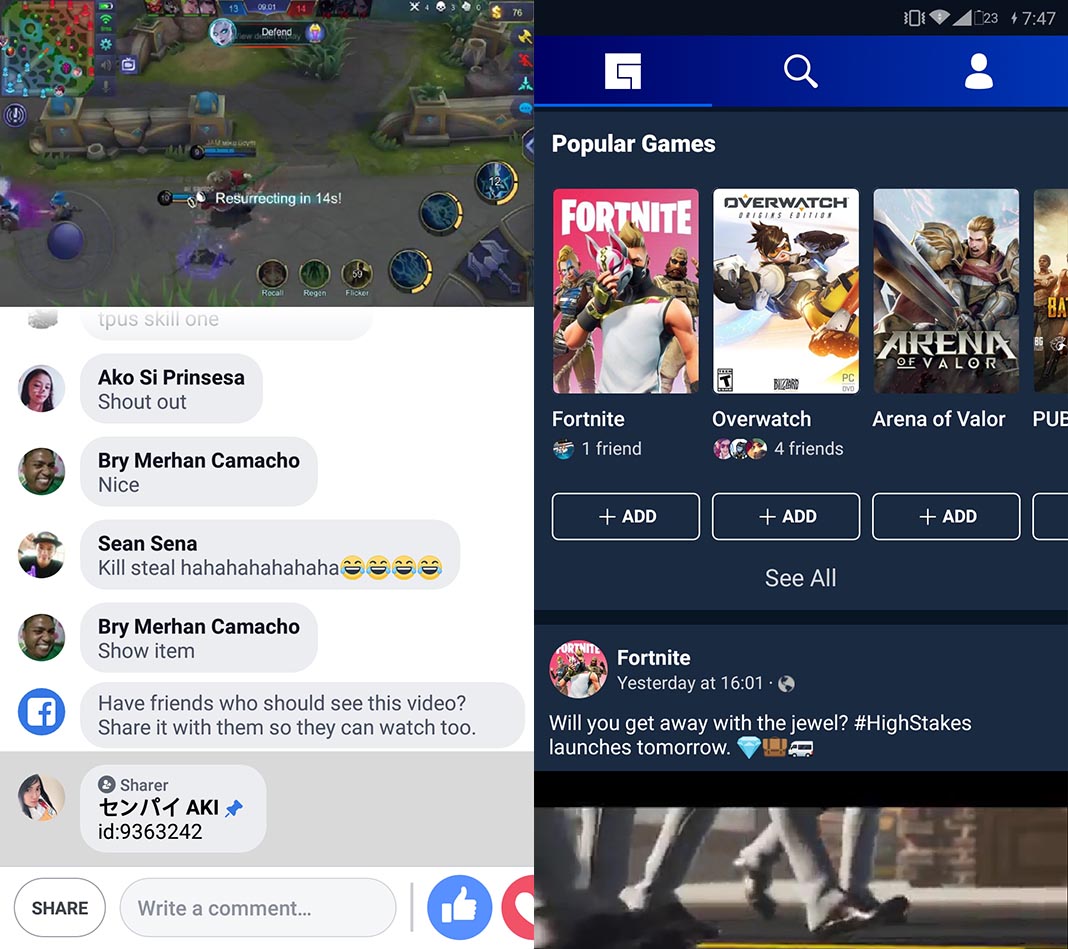 In terms of the broadcasts, you can see a timeline with all the material posted by the users you follow. From the search tool, you can find the games or streamers that interest you, although the app will also make recommendations based on your Facebook use. The integration with the social network is so clear that your timeline in the app will look practically the same, letting you share, comment, or react to each post you see. 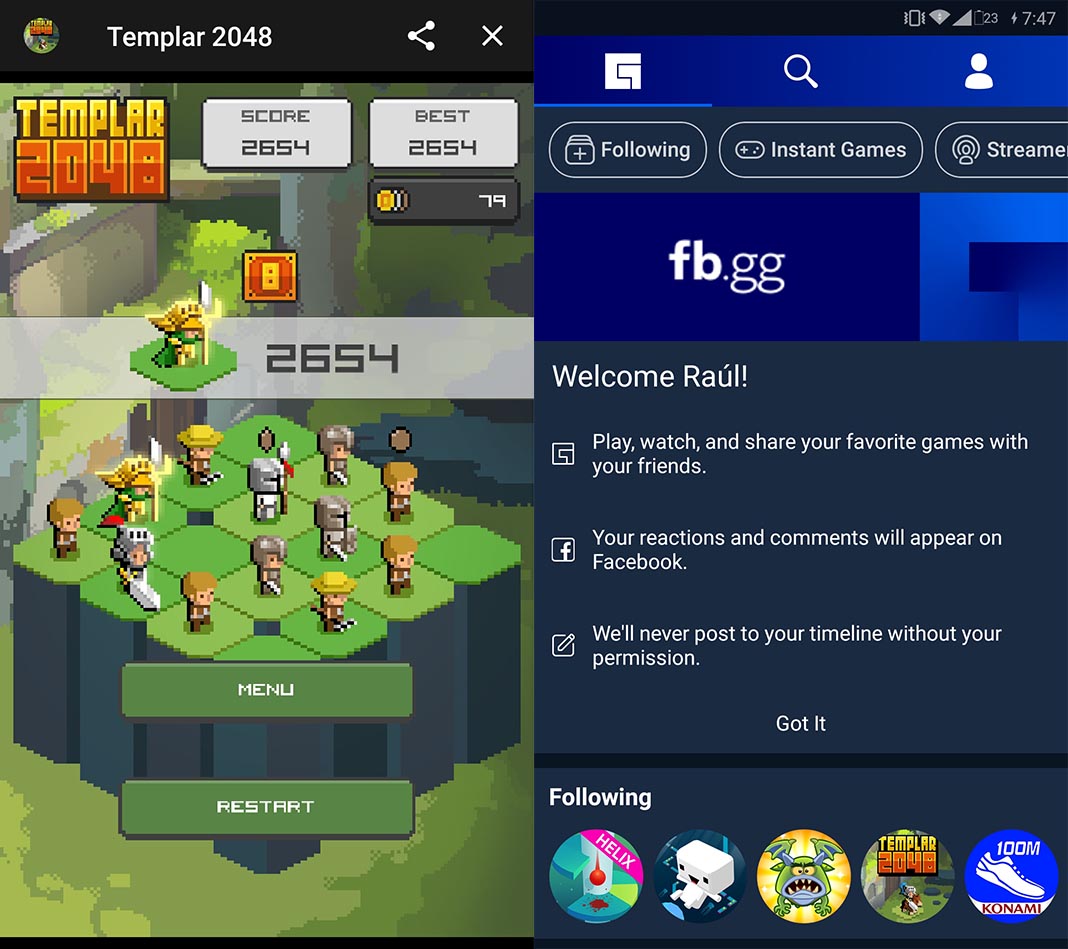 How to stream videos yourself

Although the app originally only let you watch gameplays by others, it’s now possible to use it to directly stream your own gameplays of Android games. To access the ‘Go Live‘ button in the upper part of the screen, you’ll need to have one of the games installed that’s listed in the app and add it to the following list by tapping the option ‘Add games.’ 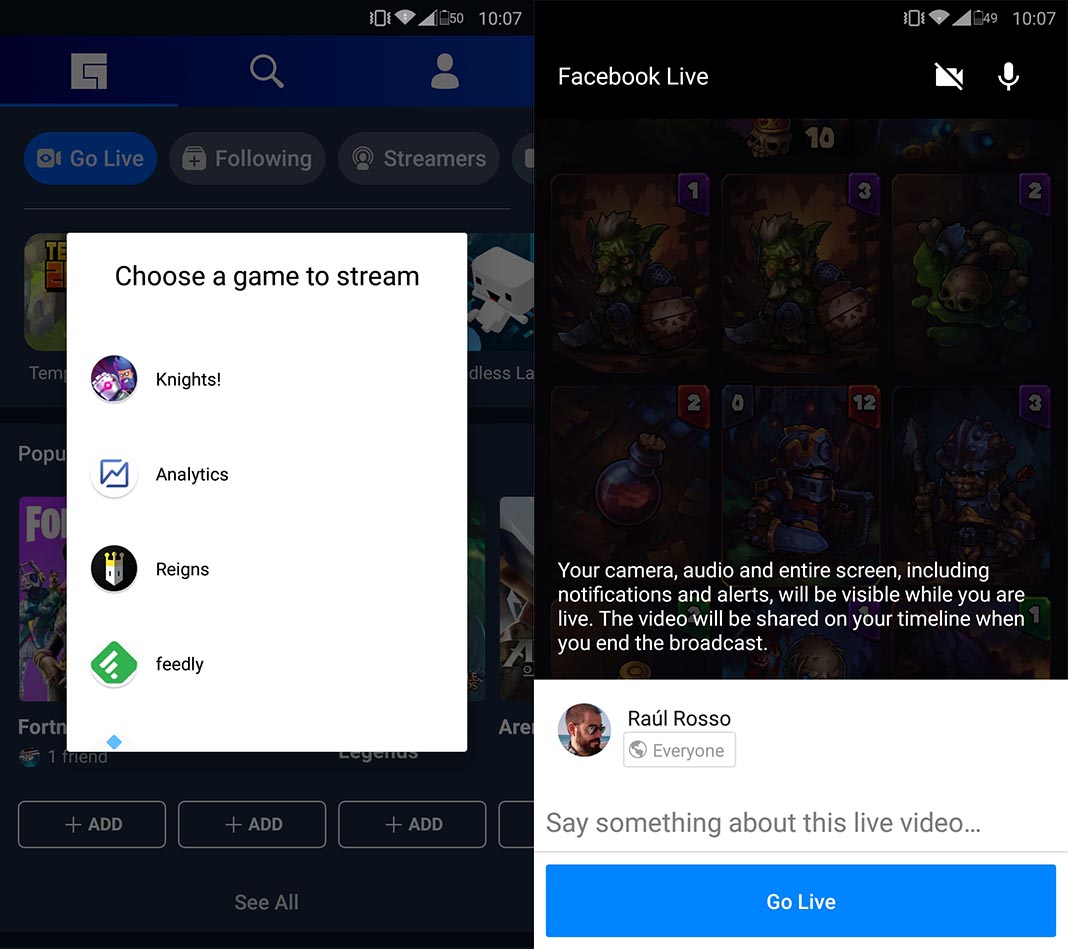 After that, once you tap on the option, you can select any app from your device, which will launch with a little tab over top, in the upper part of the screen, that will start the streaming and allow real-time sharing on Facebook. Obviously, during the process, you’ll have to grant the app permission to use the microphone and camera, along with allowing it to be shown on top of other apps so that the recording system is always on top.

The app is available on Uptodown to download via APK, and as we’ve mentioned, it’s not necessary to have any Facebook client installed in order for it to work. This is great news for fans of videogames on the platform that are starting to get tired of the over-exposure. Not so good for those looking for a true competitor of Twitch, though.