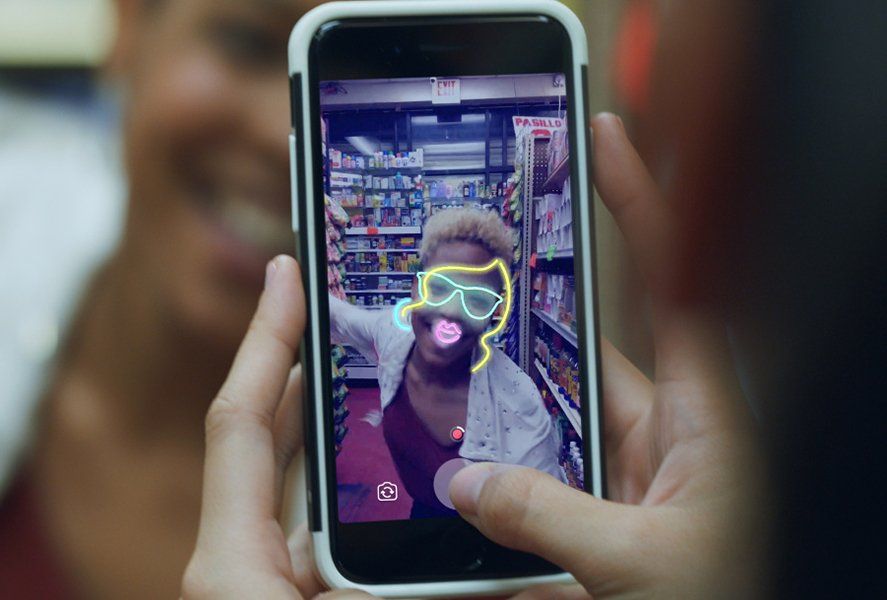 The disappearing stories soap opera seems to be endless and now it’s Facebook officially confirming that Stories are arriving to all users. We got wind of this a while ago, but now everybody on Facebook can use it. Plus this update doesn’t come on its own – it’s got even more features “inspired” by Snapchat. What a surprise eh. 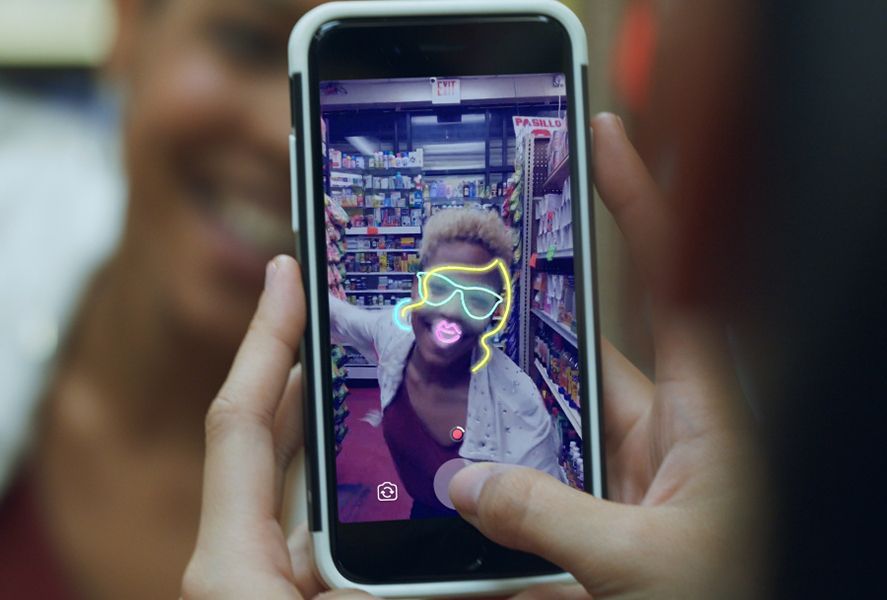 We won’t go through the drill of how to use these disappearing Stories because we’ve already talked pretty endlessly about them and the truth is there’s not much novelty to be seen here anyway. The good thing about the Facebook version of Stories is that you can share them to your timeline for all your friends or pick who you want to see them (more details about that in a sec). Remember that these stay active for 24 hours. 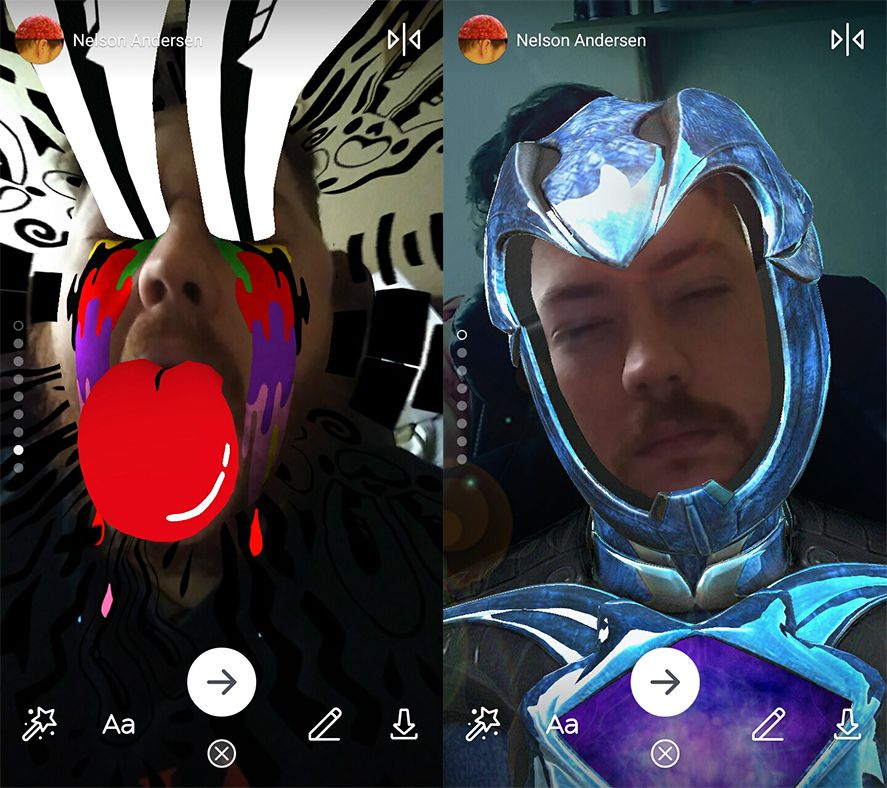 The official release of this new Facebook feature comes accompanied by a set of new features that are always welcome: a bunch of new photo and video effects and filters, and an option to send Stories to specific friends – called “Direct,” just like on Snapchat and later Instagram. Elbow, elbow, wink, wink. 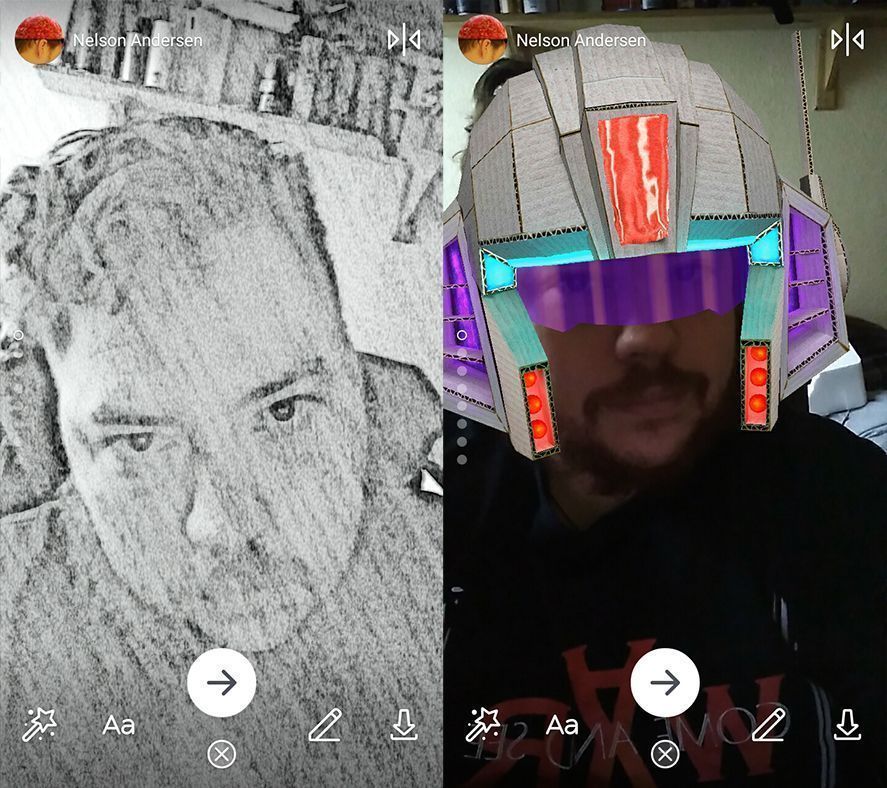 The new camera filters are quite fun to use, and in most cases they work on both photo and video. The selection is quite large and includes masks for Alien: Covenant, Guardians of the Galaxy Vol. 2, and Power Rangers, to give a few examples. Plus they’ve announced that they’re going to collaborate with visual artists to create new effects, which we hope becomes the norm. The current version features the work of Douglas Coupland and Hattie Stewart. 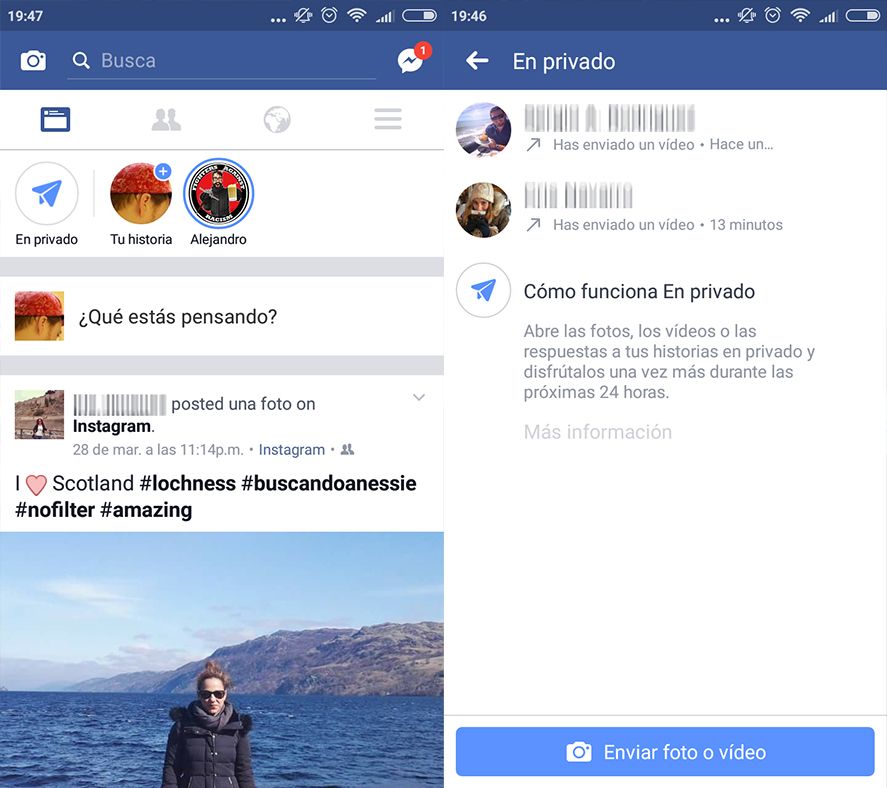 To be honest we’re a bit bored at this point of all our apps having the same features, though to a certain extent it’s understandable. It remains to be seen if Facebookers take to using the Stories a bit better than people did on WhatsApp and Facebook Messenger. But luckily the world is a better place now since we can all now appear in the Take on Me video from a-ha. Thank you, Facebook, for all you do.