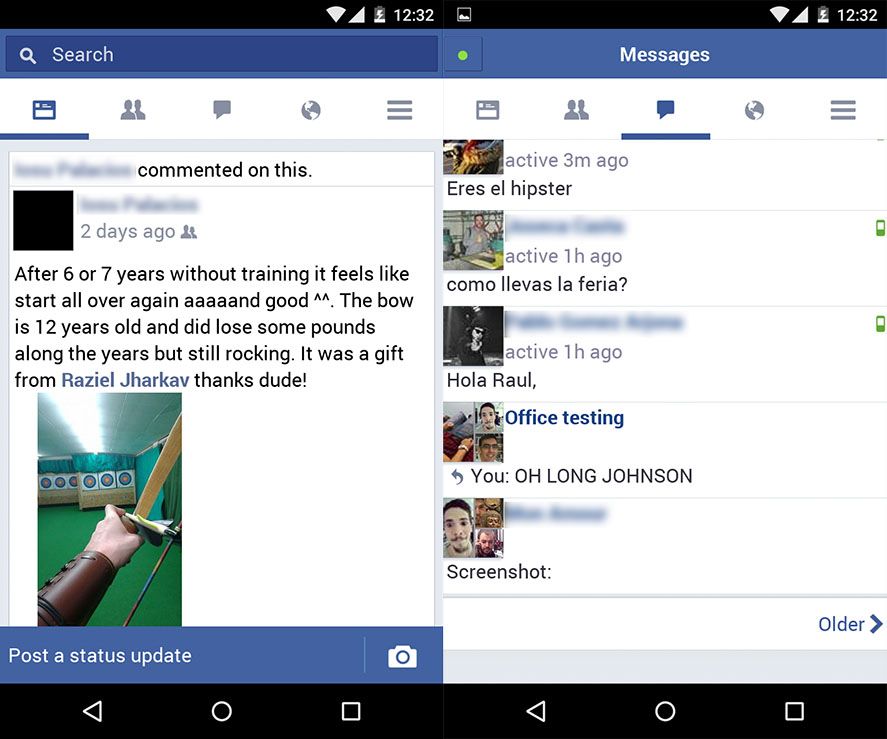 Although in recent years it’s been considerably improved, it’s still true that the official Facebook client for mobile devices is anything but light in terms of data consumption. It virtually hoovers up your data allowance if you tend to use your smartphone a lot. Thus, and in light of the company’s campaign to win visibility in emerging countries with much lower connection capacities, it’s just launched Facebook Lite, a much smaller app designed for 2G connections and low-range smartphones.

The app mimics parts of the web version of Facebook to offer a simple and clear interface on mobile devices, offering most of the basic features of the official client and even the option to send private chat messages, with the advantage of taking up way less space: Less than 2MB in total between the app and the data it stores compared to the 150 that the official version might end up occupying after a few weeks of use.

The app has been officially launched in certain Asian and African countries, and forms part of the basis for the operations Facebook is doing to take Internet to places lacking infrastructure via the program Internet.org. Nevertheless, the APK can be installed on any device and is translated into all the same languages that are supported by the web version, making it ideal to use on outdated devices.