When Facebook Lite appeared in 2015 we couldn’t imagine the waves it would make over time. The light version of the Facebook app has become indispensable for people who have weak connections – or simply don’t want to eat up all their memory with the gigantic original Facebook app. Amazingly, it’s now reached 200 million users, and this achievement is being celebrated with improvements to the app’s performance. 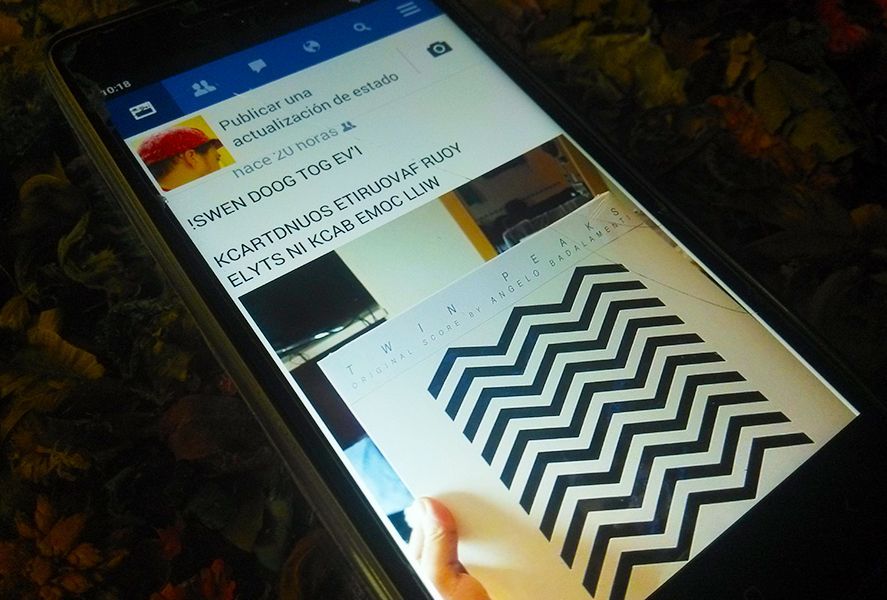 The target market for Facebook Lite has always been those spots in the world that have only low bandwidth available or where access to powerful smartphones is limited. The app is designed to run smoothly on 2G networks, meaning you can log on to your profile from basically anywhere and get quick access to your news feed without using up too many resources.

Sheryl Sandberg, Facebook COO, has made this announcement on her Facebook page and offered examples of people whose work has improved thanks to Facebook Lite features. Don’t forget that we’re talking about an app that weighs less than 2MB and has little to envy the official Facebook app. The arrival of this hefty number of users has been accompanied by speed and security upgrades in the latest version of Facebook Lite. Plus it’s now available in even more countries like Israel, Italy, the UAE, and South Korea. 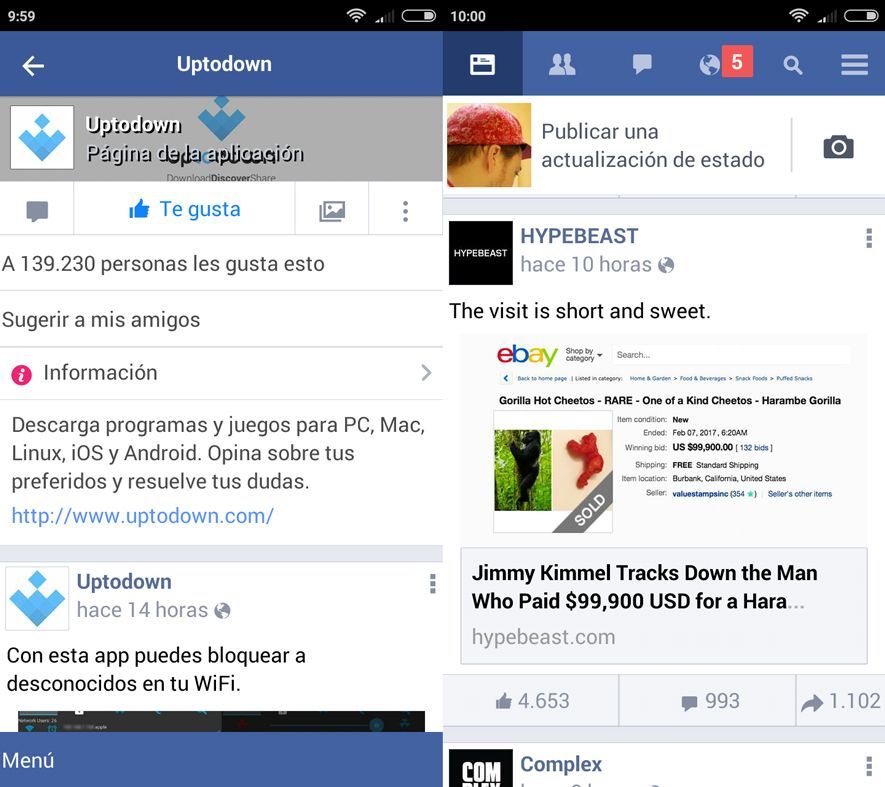 It’s interesting that this announcement has come around the some time as the appearance of YouTube Go, an app especially designed for use by people running on low bandwidth. Though smartphones are getting ever more powerful, developers are more focused than ever on people who can’t access fast connections and who use simpler devices. We’ve got your back here at Uptodown on that front, as well: check out our handy guide to optimizing and improving your smartphone’s performance.