Home Tops and Comparisons Evernote vs OneNote vs Google Keep 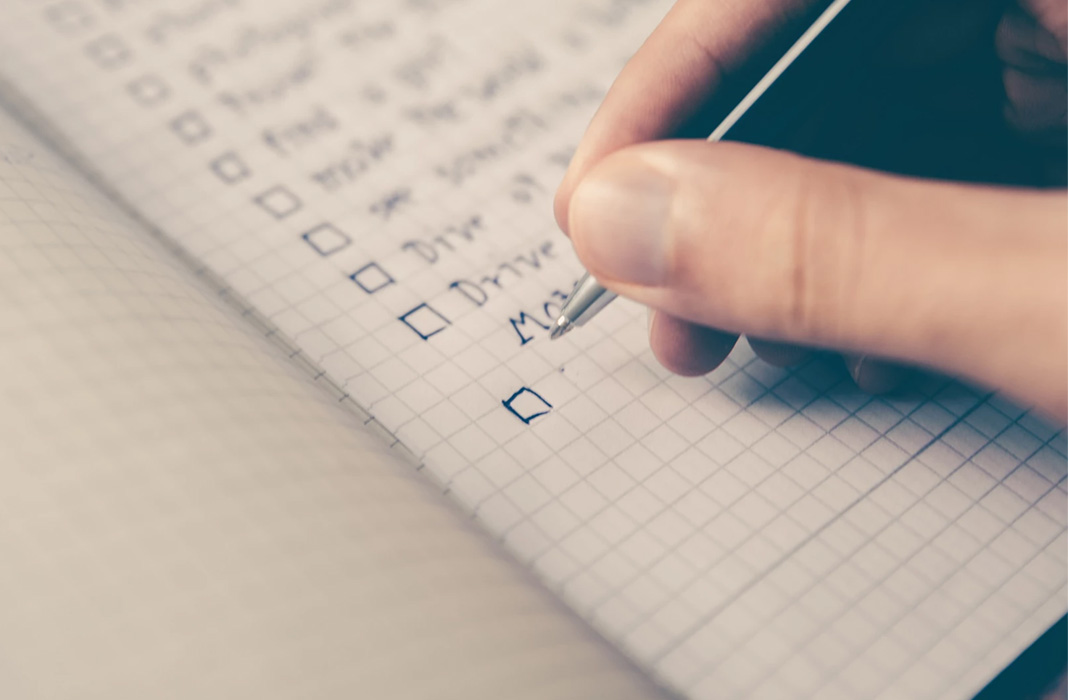 Virtual ‘notepads’ are becoming an essential in these times of extreme digitalization of our daily lives. Evernote, Microsoft OneNote, and Google Keep are three of the most-used note-taking tools, allowing you to save reminders and catalogue all the interesting web content you come across every day. Here we offer a comparison of the three programs.

Winner: Without a doubt Evernote, which gives you versions to use on practically any general-use device. Winner: The answer to this one is a bit ambiguous as it depends on your needs, but in terms of versatility, compatibility, and extended editing options, OneNote takes the gold. Winner: Evernote has optimized its interface with every new version, with the added advantages of a web clipping service and a minimalist appearance to minimize distractions. Winner: Again, Evernote boasts the greatest depth in its options, although if you’re closely tied to the Microsoft ecosystem, OneNote could be quite useful thanks to its association with OneDrive for synching and storing notes as well as its integrated crop system.

Winner: You have to be meticulous in this regard in checking whether its worth it to pay for a certain feature that only appears in the premium version. Keep is completely transparent in that sense, and in fact comes installed by default on the latest versions of Android. In terms of the huge array of options and flexibility of use on different devices, Evernote stands out among the rest and currently dominates its market segment. OneNote is gaining ground on it quickly, but it carries the albatross of belonging to the Office suite, which keeps it attached to the baroque ecosystem of Microsoft tools. Keep, for its part, can’t really be considered a direct competitor as it has such as different philosophy, offering a simple app that’s both versatile and easy to handle.

Google Keep: Save notes right from your browser