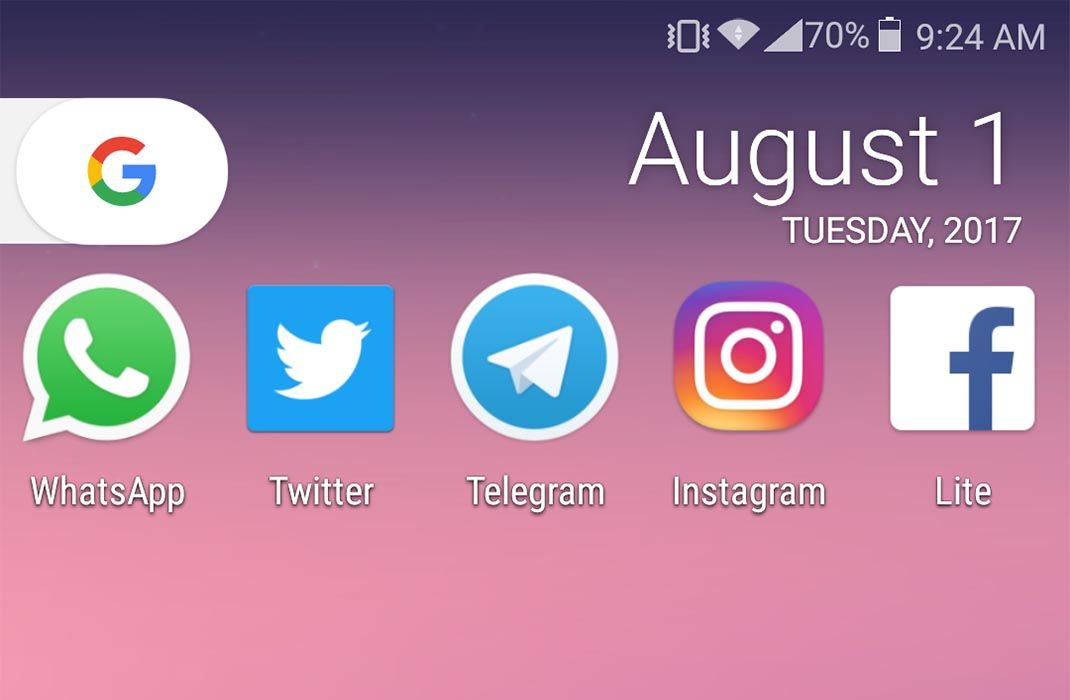 It may have its detractors, but the EMUI customization layer used by Huawei and Honor devices is getting more flexible all the time. It allows for themes to be added that completely transform the interface to adapt it to your preferences. Although a theme search engine usually comes installed by default on Android devices, lots of other ones require manual installation by copying a set of files to local folders. EMUI Themes Factory saves you this hassle, allowing you to quickly install some of the best themes for EMUI with just a couple of taps.

We’ve already discussed the multiple possibilities of the customization layer, allowing you to completely transform it to the point that it feels almost exactly like a pure Android. We wrote recently on the blog about how to simulate stock Android on a Huawei device by installing a series of apps and a special theme that happens to be developed by the creators of the app we’re talking about now. SimplyN Nougat Style is a theme that completely transforms the device interface, but must be installed from outside the official Huawei tool for that purpose. This is one of those that come included on EMUI Themes Factory, but it’s not the only one. 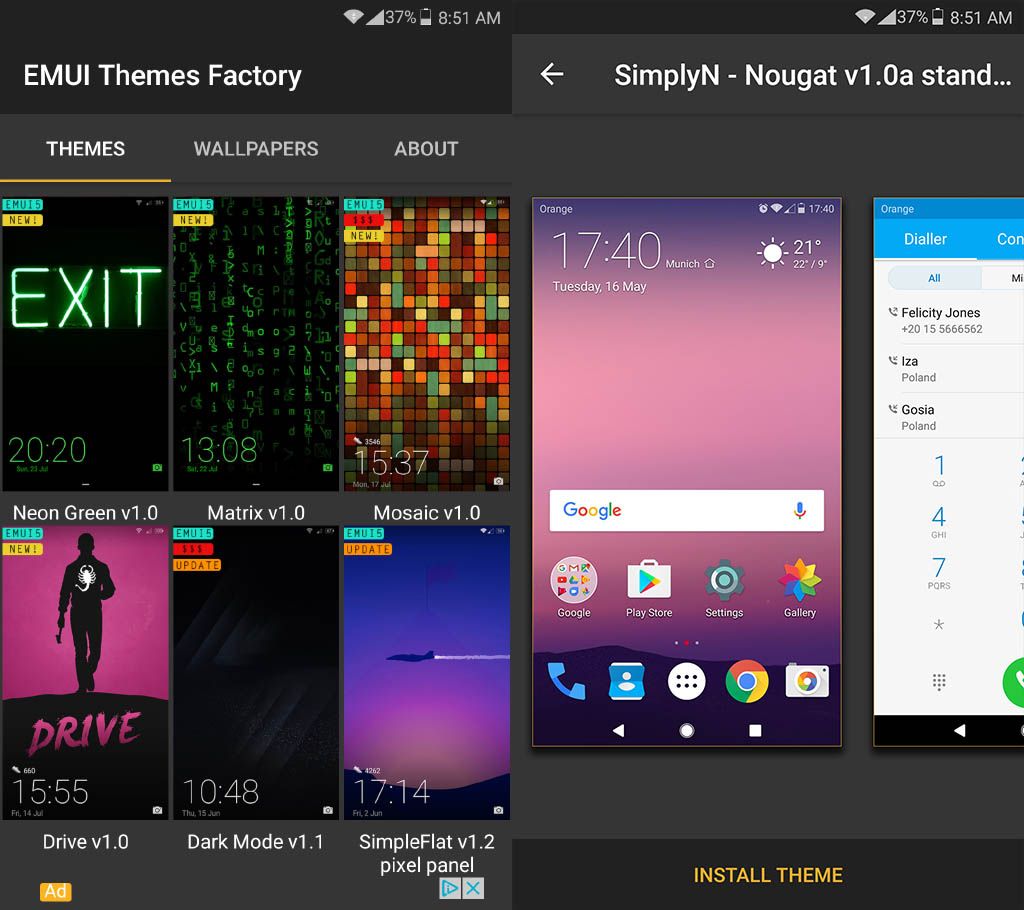 The app’s got more than 50 themes that modify your icons, wallpapers, menu colors, and the locations of some elements. Plus you can also download wallpapers separately. All the themes belong to the aforementioned developers and usually get released in forums like XDA Developers, where possible updates often come out as well. The app will also tell you when a new version of the app comes available.