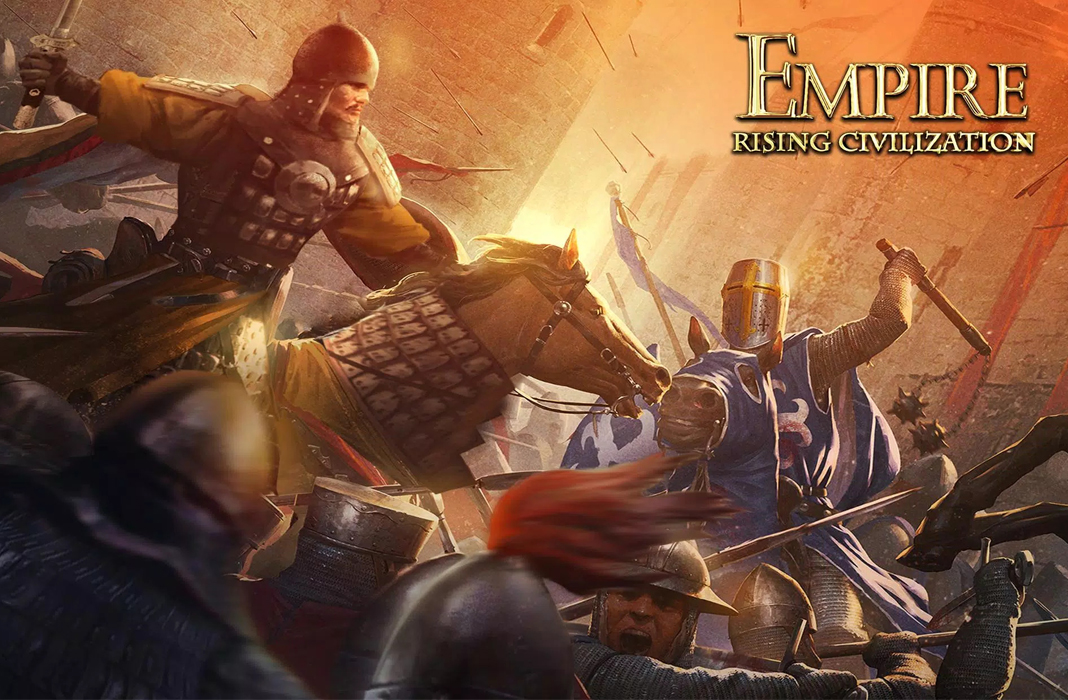 It’s clear that OneGame was inspired by Age of Empires and other classics when it came to creating Empire: Rising Civilizations for Android. But no one can deny their ingenuity in how they combined military strategy, resource and time management, RPG elements and even a sort of dating simulator to create this unique game.

That’s right —in the world of Empire: Rising Civilizations, you can go from fighting tooth and nail and launching your cavalry units against rival armies, to managing a city from the ground up, going from a makeshift settlement to a colossal medieval city. And when you reach a certain level, you can even do your best to woo exotic women of the highest pedigree. 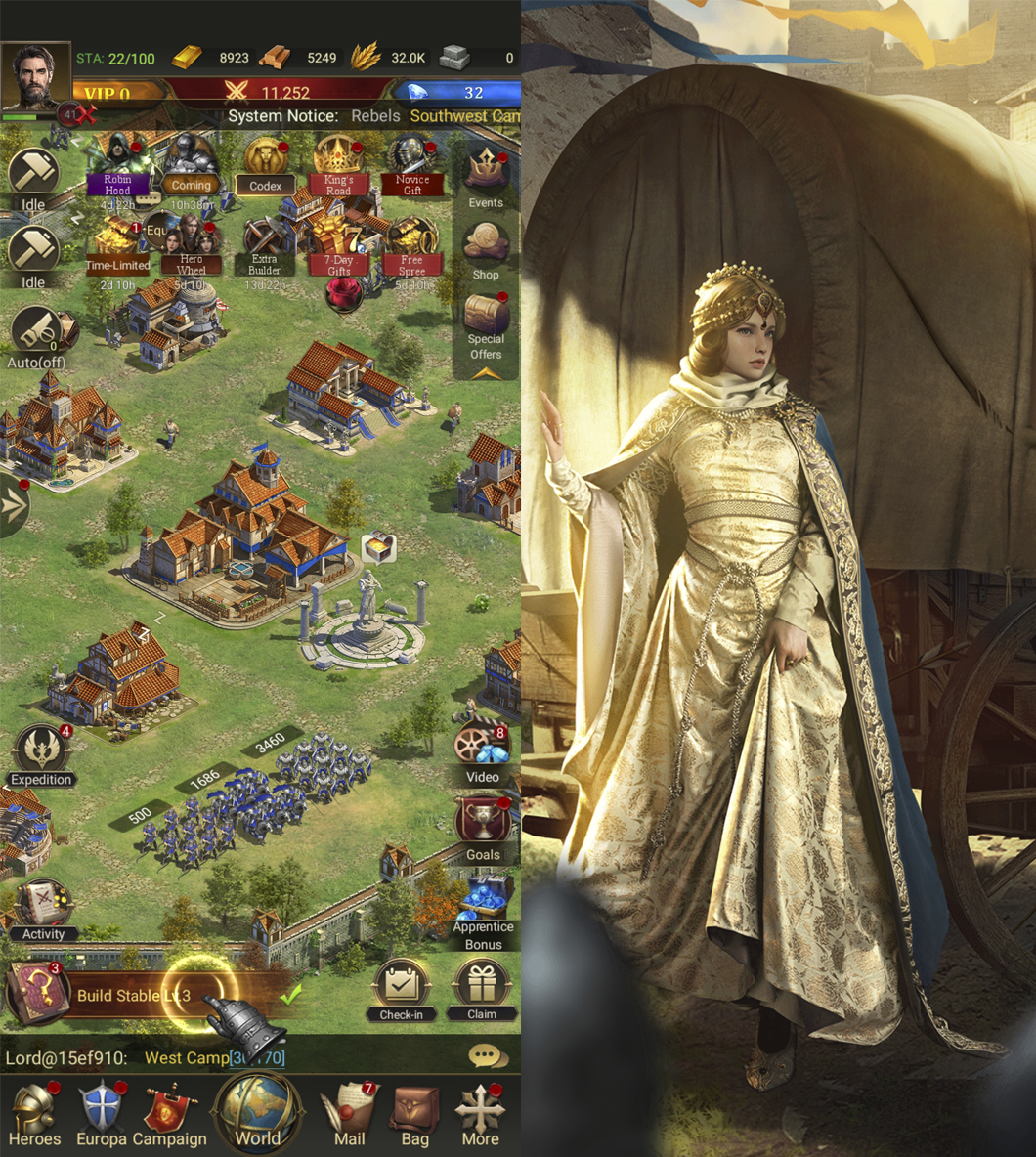 How many strategy simulators do you know of that give you the chance to make Queen Guinevere herself fall in love by giving her fans or winning shell games? This title is total fantasy, in the truest sense of the word. So you’ll be able to recruit heroes by the likes of Hannibal, William Wallace and even Don Quixote to fight for you.

OneGame won’t win any awards for its historical accuracy, but honestly, all we ask from a mobile game is a profound but simple gameplay, entertainment and challenges that motivate you to keep playing. And Empire: Rising Civilizations fulfills all of these requirements and more. 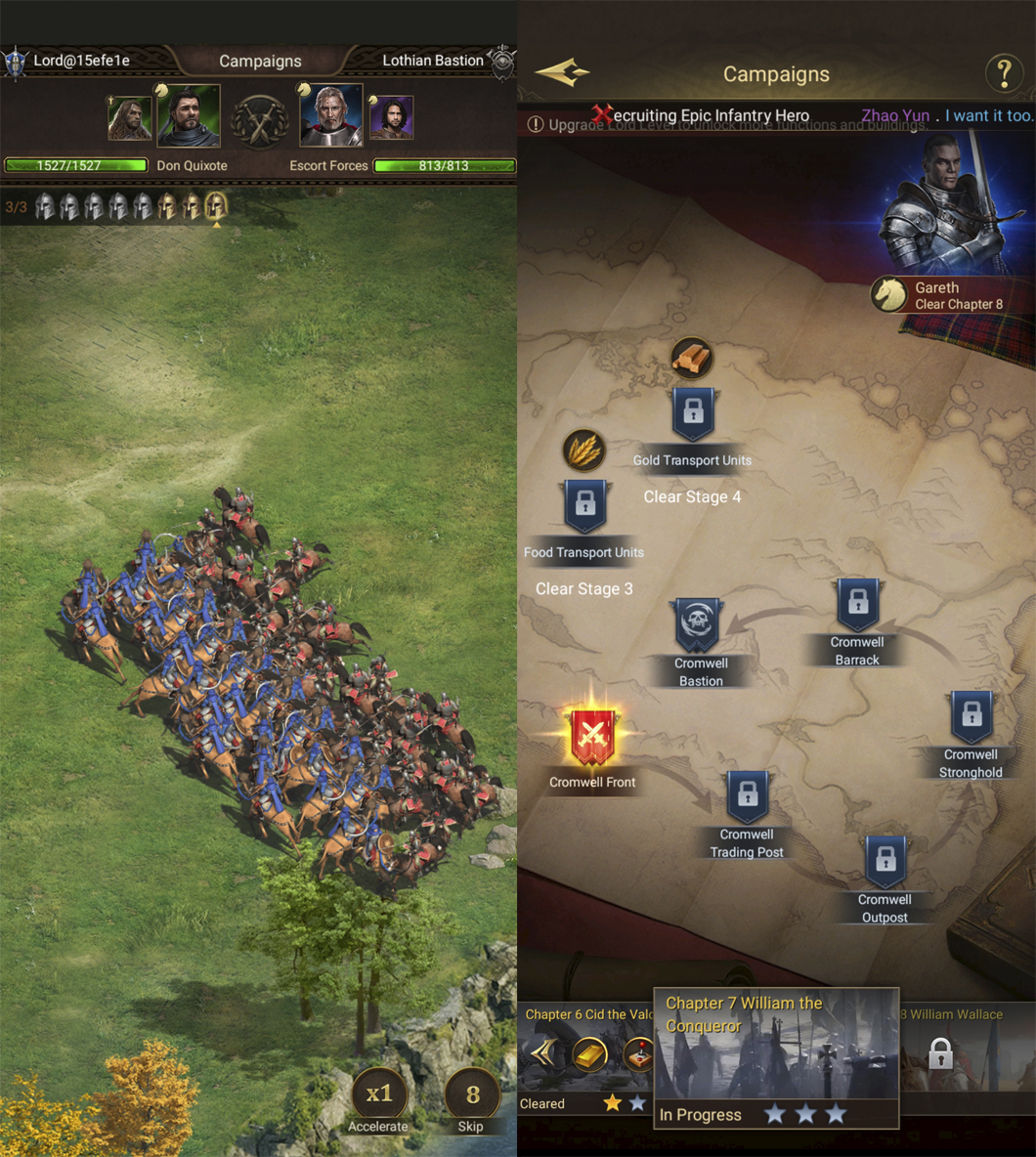 If you don’t have much (or any) experience in the strategy genre, don’t worry. In this game, you’ll be guided, step by step, through each of the tasks you have to perform as founder and leader of this city that’s growing by leaps and bounds. Meanwhile, your servants will develop new technology, extract gold from the earth and grow grain to feed your troops, which will also evolve as you fulfill the objectives that the game gives you. 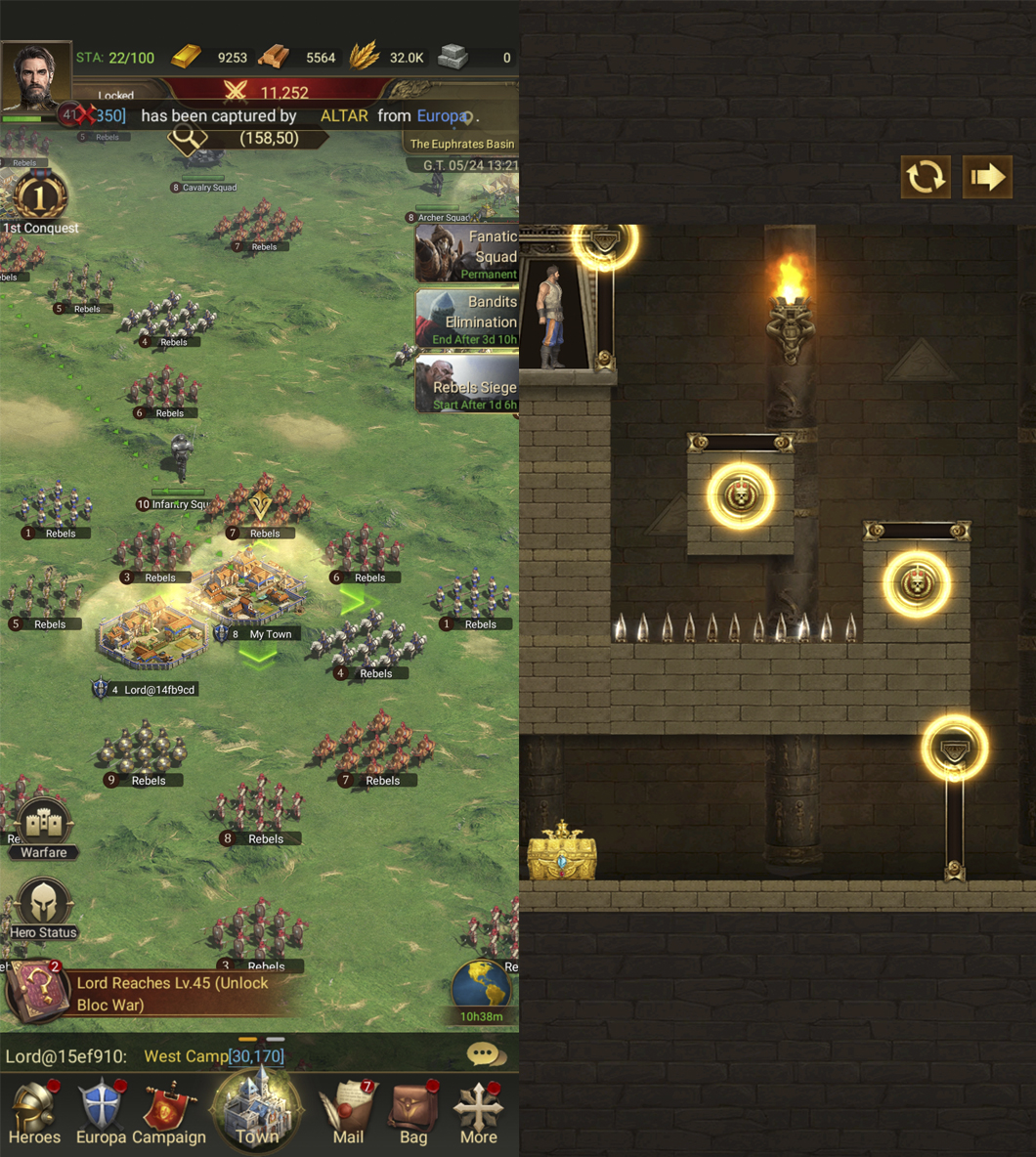 In the war-filled world of Empire: Rising Civilizations, there is room for diplomacy, and you can form alliances with the kingdoms or cities of other players. But let’s not kid ourselves: the real fun is when you bring out your inner Hun and throw yourself onto the battlefield in different campaigns where you’ll see tiny soldiers, on foot or on horseback, fighting relentlessly in pursuit of victory.

That said, in their eagerness to diversify the gameplay, OneGame has introduced elements that are even more peculiar, and much less fun, than the combo of romance and shell games —like a sort of side-camera platformer where you have to trigger traps to prevent your character from falling off a cliff. But despite all that, Empire: Rising Civilizations is still surprisingly fun. 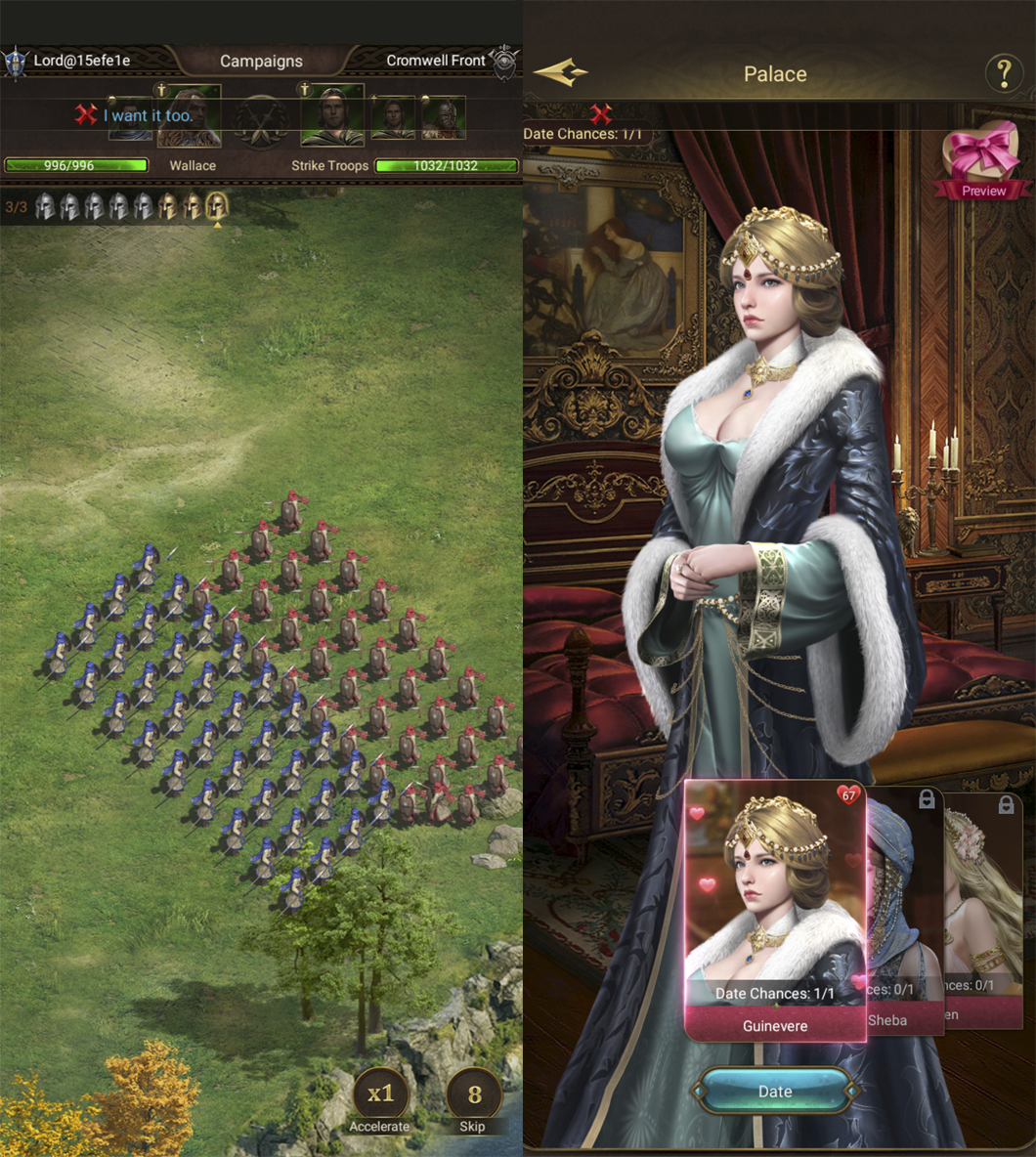 If you’re looking for the depth of a computer strategy game, you’ll get it. If you want simplicity, and to be able to perform all the actions of the game with one hand, you can do that too. And above all, you’ll find some of the greatest historical liberties you can imagine, all for the sake of having fun. Pure and simple fun.

The best strategy games on Android