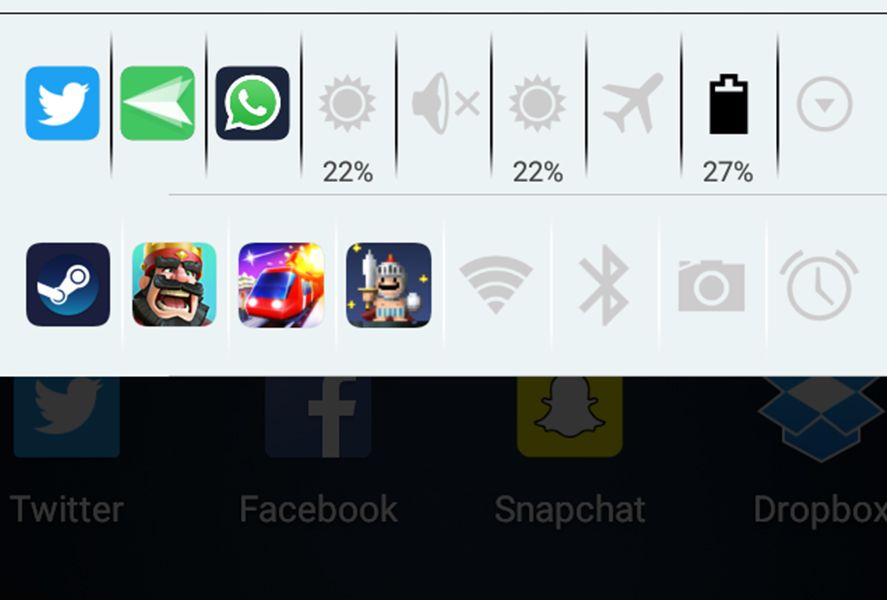 When it comes to personalization, the Android OS is terrific thanks to the growing popularity of launchers – not to mention the multiple layers of manufacturer customization on each different device. Still, though, there are tons of free apps out there that add both visual and functional upgrades to your phone or tablet without requiring complicated setup processes – and all free, to boot. Today’s list brings together eight apps to make changes that run the gamut from which items appear in your notifications bar, to how buttons behave on your device.

If there’s one place on any Android where you activity is focused more intensively than any other, it’s your notifications bar. While there already shortcuts to the main device features (to battery, WiFi, airplane mode, etc., depending on which version of Android you’re using), there are also apps like Notification Toggle to  fully customize which items you want to see there, including shortcuts to the apps and services you use most. [Download] 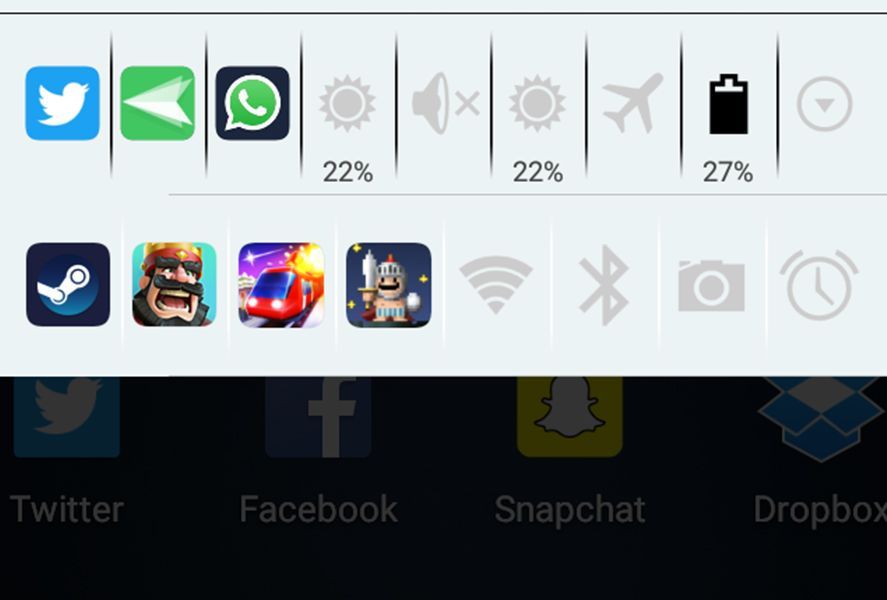 One of the soberest and most staid system elements is the browser bar on the device where you have the bottom virtual buttons. The sober black background under the three icons can be swapped for any other decorative element – whether it’s a set color or a mosaic image – thanks to the NavBar app. [Download] 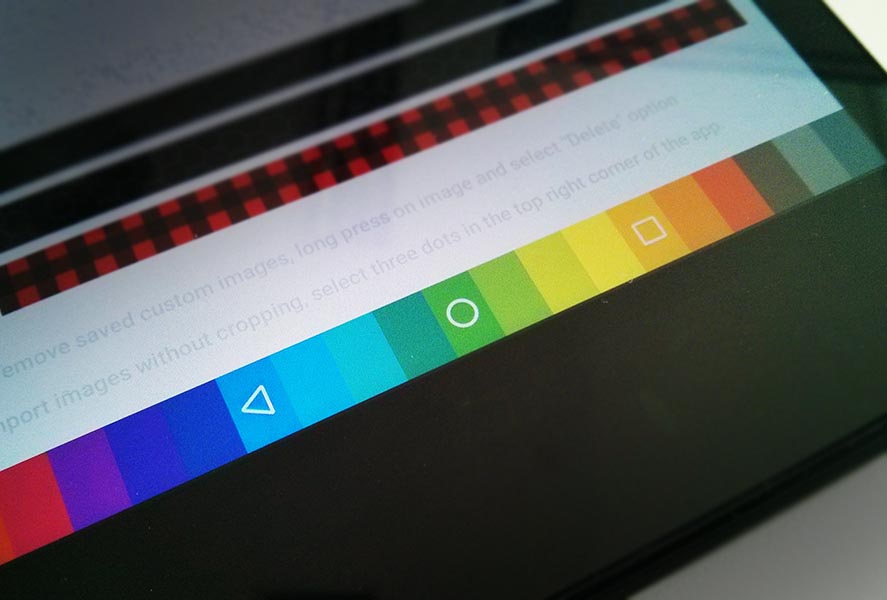 Change the ping on your notifications

Nothing more annoying than getting ping after endless ping on your device – you know, like when you’re chatting to someone on an IM app and you get a ping for every phrase. Dingless Notification Sounds is an app to bring together all your pings received a set amount of time into a single notification. Plus you can set the audio to not sound at all when the screen is on. [Download] 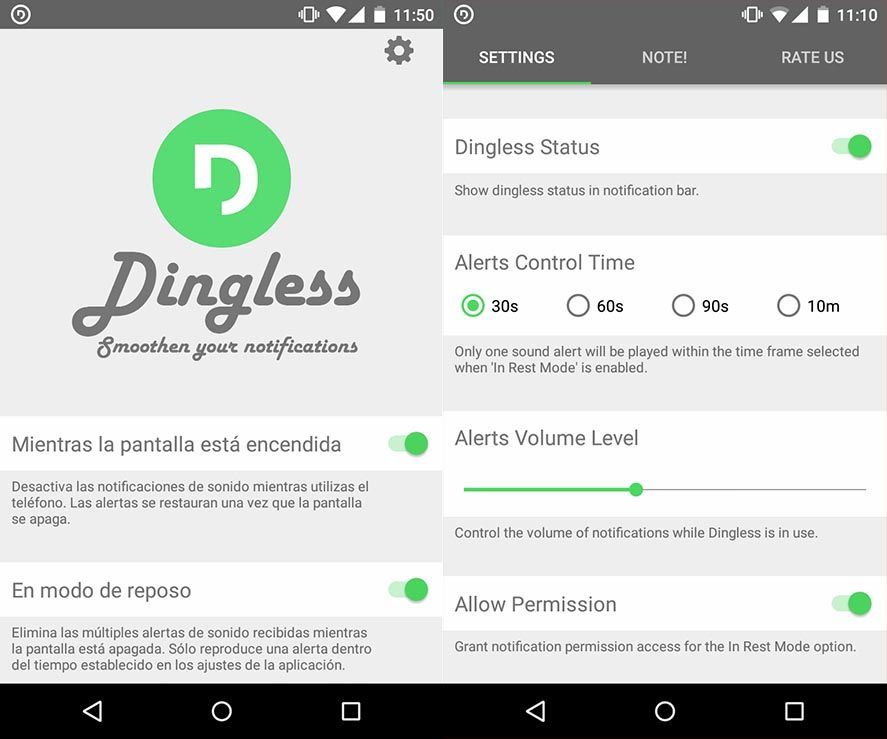 Customize the uses of the device buttons

Any mobile device has at minimum three buttons on its edges: the on-off switch and the two volume buttons. Plus some models have physical instead of virtual buttons on the navigation bar. With Button Mapper you can add new features to the buttons: for example, opening the device camera by tapping twice on the Home button or accessing the last app you used by pressing both the volume and on-off buttons. The possibilities are enormous. [Download]

Decide when your screen goes off

The auto-shutoff on your smartphone screen is a nuisance that tends to be particularly awkward when you’re using your phone to keep an eye on something over a long period of time. Stay Alive! Keep Screen Awake lets you manage all the details of when your screen goes idle, whether it’s during use of a specific app, while you’re charging it, or in other specific conditions (such as for example when it’s in a dock or plugged into a car charger). [Download]

When using your device in the pitch darkness, the lowest setting of brightness might still be too bright and bother your eyes. Darker Screen Filter is an app to reduce the intensity of the brightness to less than the default minimum, and even add a color overlay to reduce the burden on your eyesight. [Download] 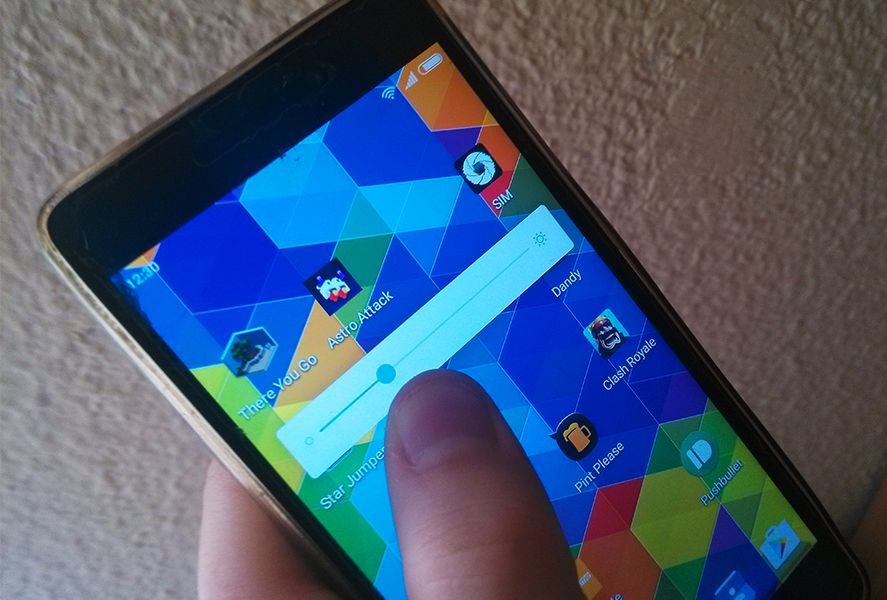 Create your own widget

All of us, to a greater or lesser extent, use widgets on our home screens, even if they’re just digital clocks or weather tools. With Kustom Widget Maker the level of customization reaches remarkable heights: you can change the look and the behavior of the ones you design from the app. [Download] 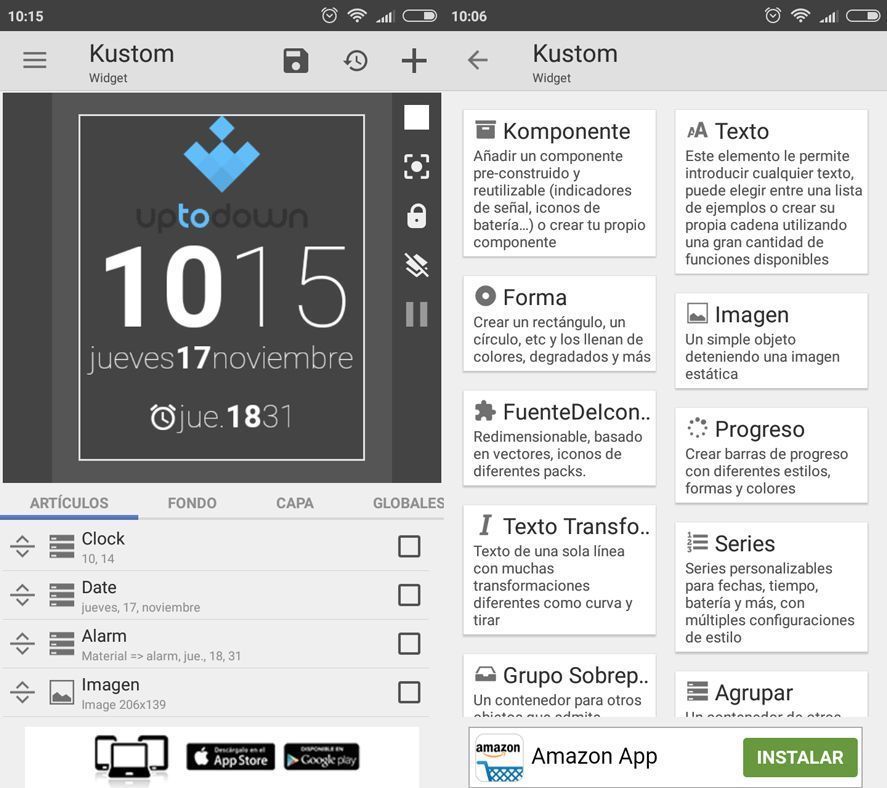 Usually the only thing you can set on the desktop of your device are shortcuts to installed apps in a totally rigid and opaque way. QuickShortcutMaker resolves this limitation by letting you set up your own shortcuts by selecting both the icon and the name/filepath of the shortcut item. Plus there’s no reason it has to be to an app: you can set shortcuts to local docs plus system features like the flashlight, which in a lot of cases are actually quite hidden. [Download] 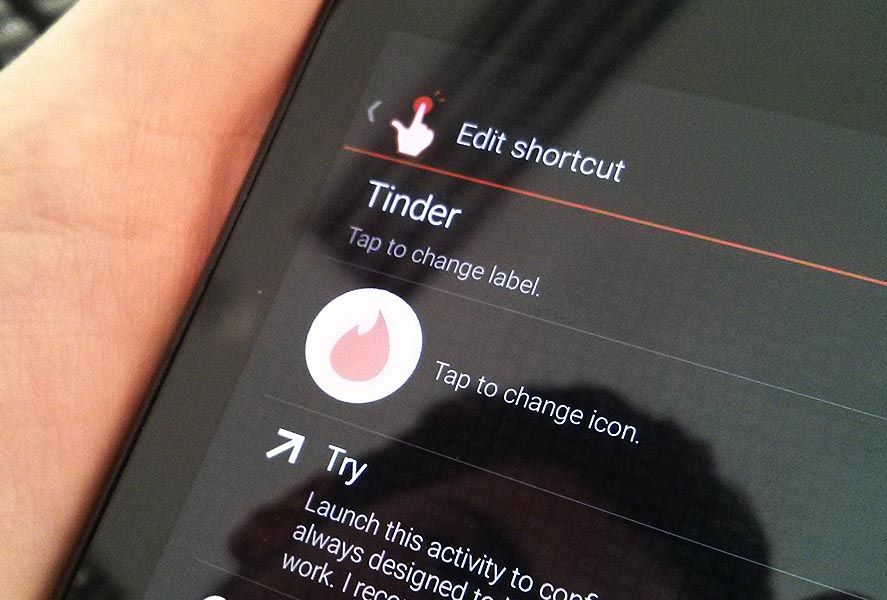 Get better control of the screen brightness on your Android

How to customize your navbar on Android