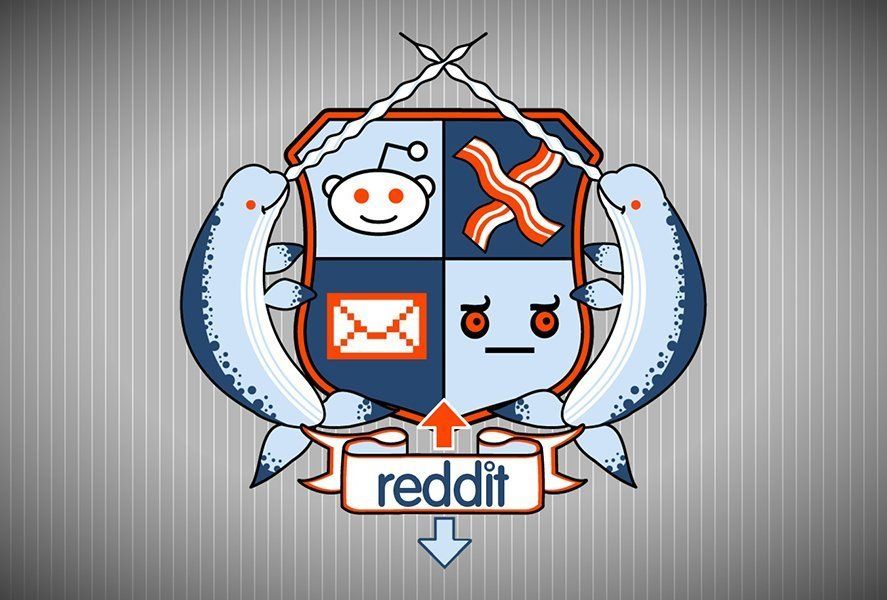 Who in the 21st century hasn’t heard of Reddit? It’s one of the most important news aggregators and pseudoforums on the planet. It initially skyrocketed to popularity in the United States, but now Reddit’s tentacles have extended across the globe with infinite subreddits (sections divided into themes) dedicated to basically anything you can imagine. For assiduous Redditors an app to download content from the site is a must – and the free Android app Reddit Offline is perfect for the task. 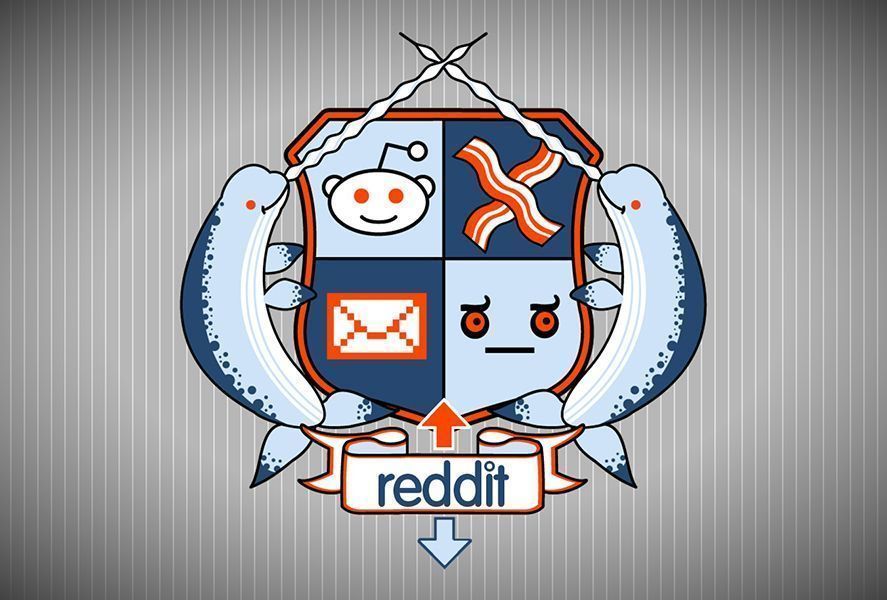 Though interactivity is one of the most important points on Reddit, being able to read content when you’re offline is sure to save your butt on more than one occasion. Reddit Offline occupies this niche and gets the job done very simply. This app lets you download full subreddits to access offline – even complete with pics and GIFs if you want. That said, do be careful about downloading lots of content or you might end up filling up the memory on your Android. Luckily, Reddit Offline has also thought of that and lets you pick where you want to save everything. Which means you can use a memory card if you have one. 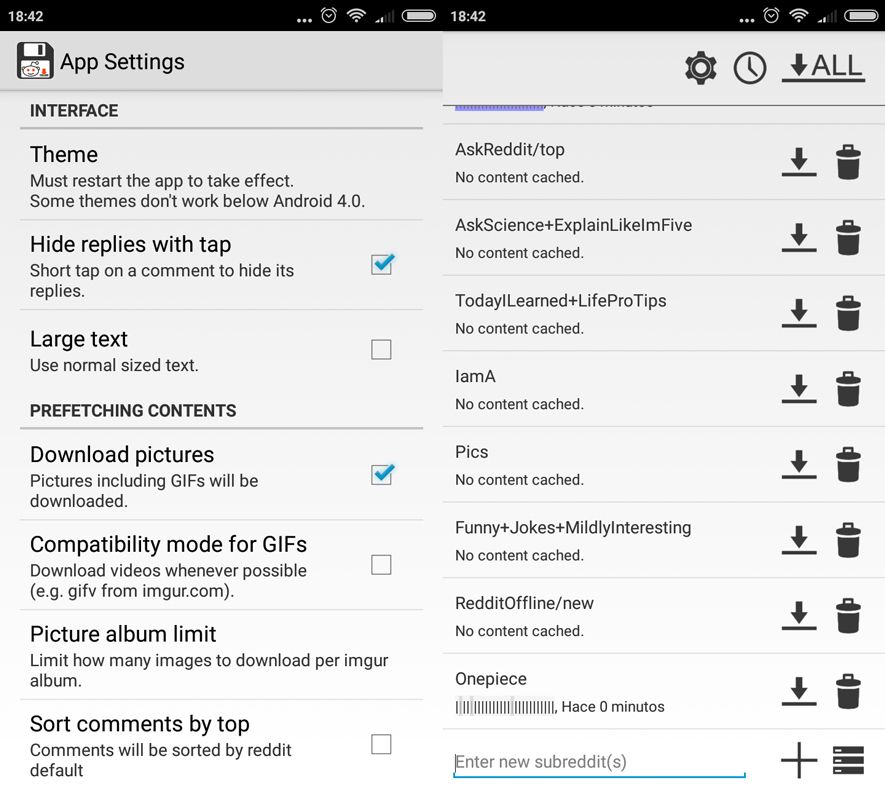 Handling the app couldn’t be easier. Just add your fave subreddits to your list and from there you can browse through all of them, or pick the ones you want to download. All with just a few taps to the screen. The interface helps make everything super easy with its emphasis on minimalism and functionality. Plus you can even use this app to read Reddit online as usual – and it takes up very little space, to boot. It’s an app developed by and for compulsive Redditors. A completely free tool that has no ads of any kind. Infinite kudos to the creator. 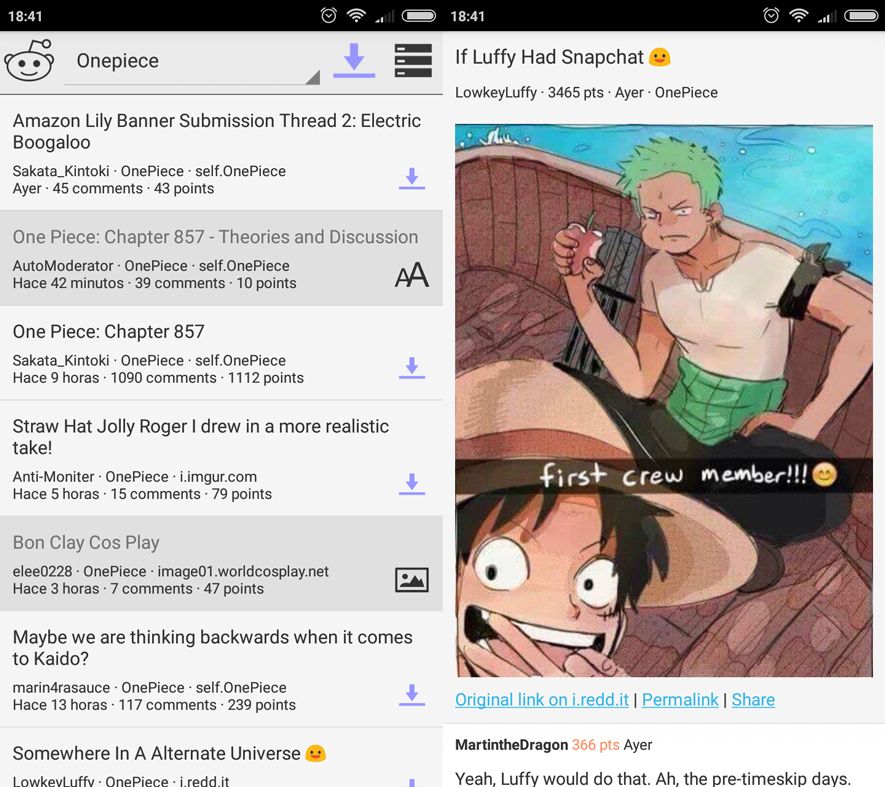 Reddit Offline has been a proper discovery. I see it as essential for Redditors who often find themselves in situations with no connection. Plus you can set a schedule to download your chosen subreddits automatically. A real marvel. And if you still don’t use Reddit, I have no idea what you’re waiting for as it has all sorts of content for all possible tastes: politics in all sorts of countries, the latest in movies, or animal GIFs to brighten your day.

Reddit to allow users to upload videos to its platform

Aaron Swartz, co-founder of Reddit and father of modern RSS, passes away at age 26