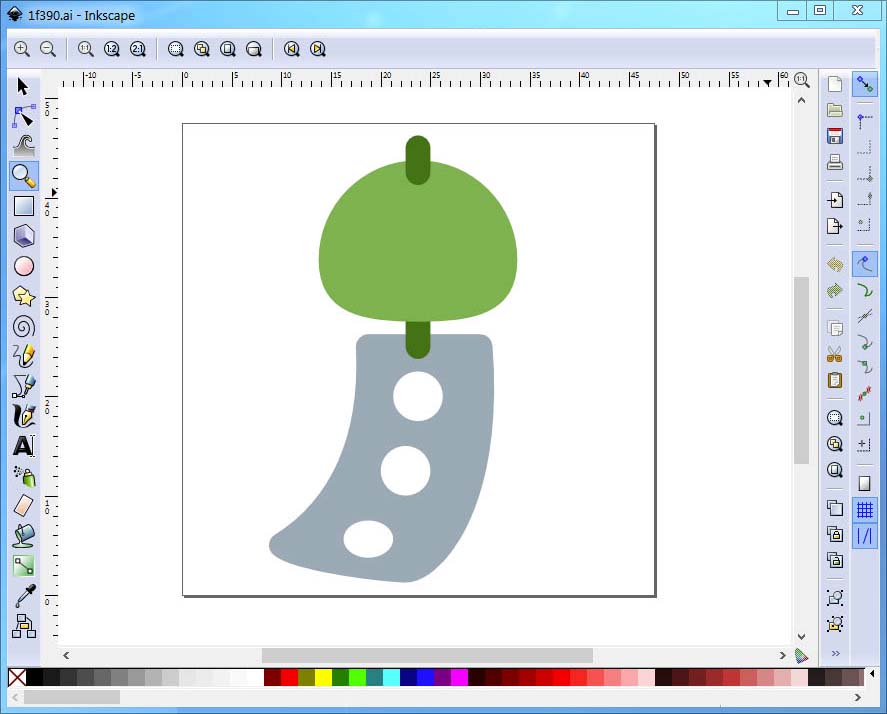 An emoji is the Asian relative and ‘super-developed’ version of traditional emoticons. Initially conceived as a graphic form of expression in text conversations via smartphone, nowadays you can see them everywhere on the Internet. Due to their increasing popularity, Twitter has decided to publicly share a collection of 872 emojis that have been implemented on its official client for several months now and can be used in your tweets using the corresponding character combinations.

As recounted on the company’s developer blog, this is a collaboration with a graphic design company IconFactory to integrate a new collection of icons into the official Twitter client. The collection can now be downloaded for free via GitHub in resolutions of 16×16, 36×36, 72×72 or vectorized in AI format. Likewise, WordPress has announced that it’s implementing this icon collection in its Administrator tools so they can be used on any blog that uses its CMS. Once you have the file with each vectorized emoji, you can use it as an icon or art for any project. Although the AI format is native to Adobe Illustrator, it can also be opened and modified from other freeware vector design programs like InkScape, meaning that with this lot of icons you’ll have a useful new design resource on your hands. How to vectorize images using the free tool Inkscape