Trying to find a decent mobile videogame among the enormous catalog of Asian games that haven’t made their way west yet is like looking for a needle in a haystack. It’s not that there aren’t enough good ones to choose from, no, high quality games are a dime a dozen, but getting past the language barrier isn’t always easy. That’s why we’re a little late in our discovery of Destiny Child. But timing isn’t important when we stumble upon a gem like this one. Destiny Child is an excellent RPG with breathtaking graphics. 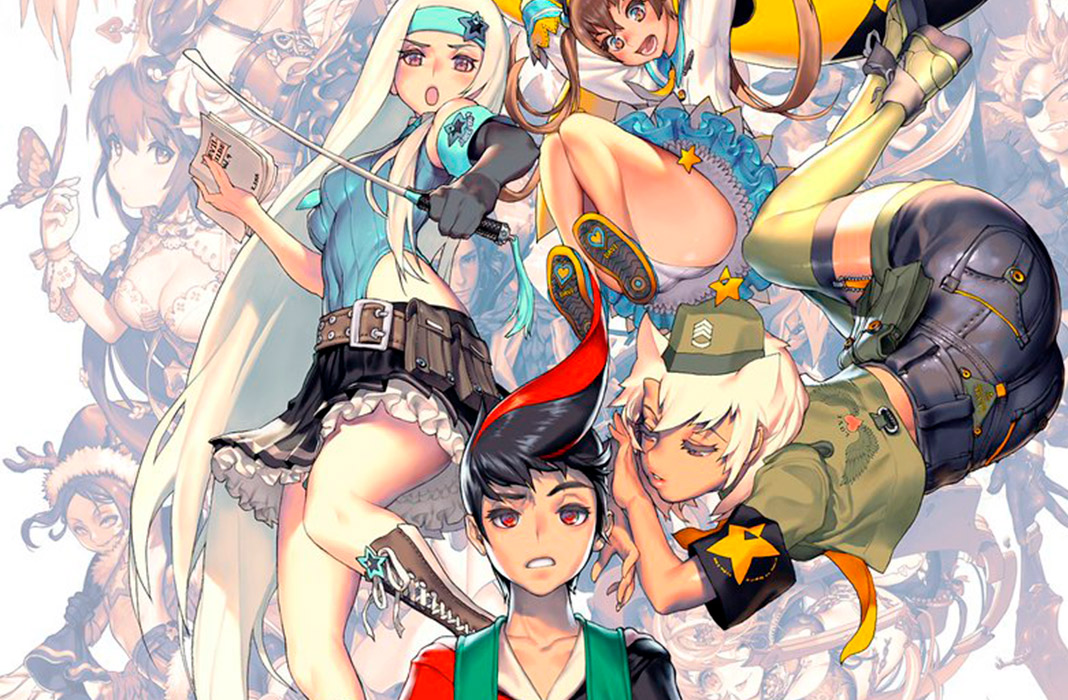 The name Hyung-Tae Kim may or may not ring a bell, but we’re talking about a fundamental figure in South Korean videogames. A designer recognized by his awesome and excessive art, he’s known for designs that are too exaggerated in their forms (especially the female figures) and with a strong color load that makes them stand out from the rest. You may be familiar with his work in the RPG Magna Carta or the famous MMORPG Blade & Soul. But what we’re talking about here is his amazing work in Destiny Child. Hyung-Tae Kim created the illustrations of all the characters and that’s one of the big reasons this game is so successful. Check out this interview in Gamasutra where he explains how he works. 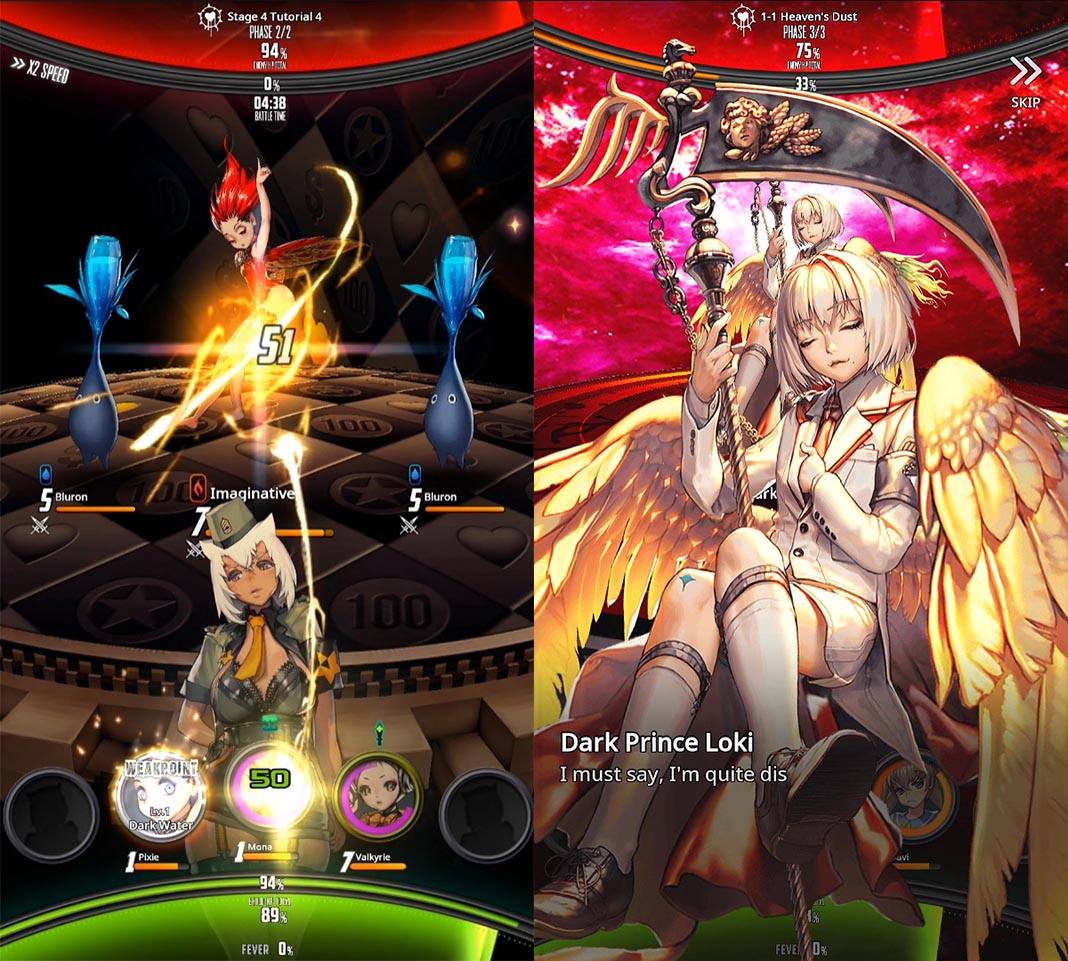 Destiny Child appeared in South Korea in 2016, but its popularity hasn’t stopped growing in time and it recently just experienced a new release in Japan. It’s a game that reminds us a lot of the saga Shin Megami Tensei: tons of dialog in its long and entertaining campaign mode and the possibility to put together an immense team of characters. The game uses a technology animated in two dimensions where each character is made up of over 200 different parts in order to achieve almost 3D movement. So yeah, that’s why we can’t get over the artist aspect of the game. 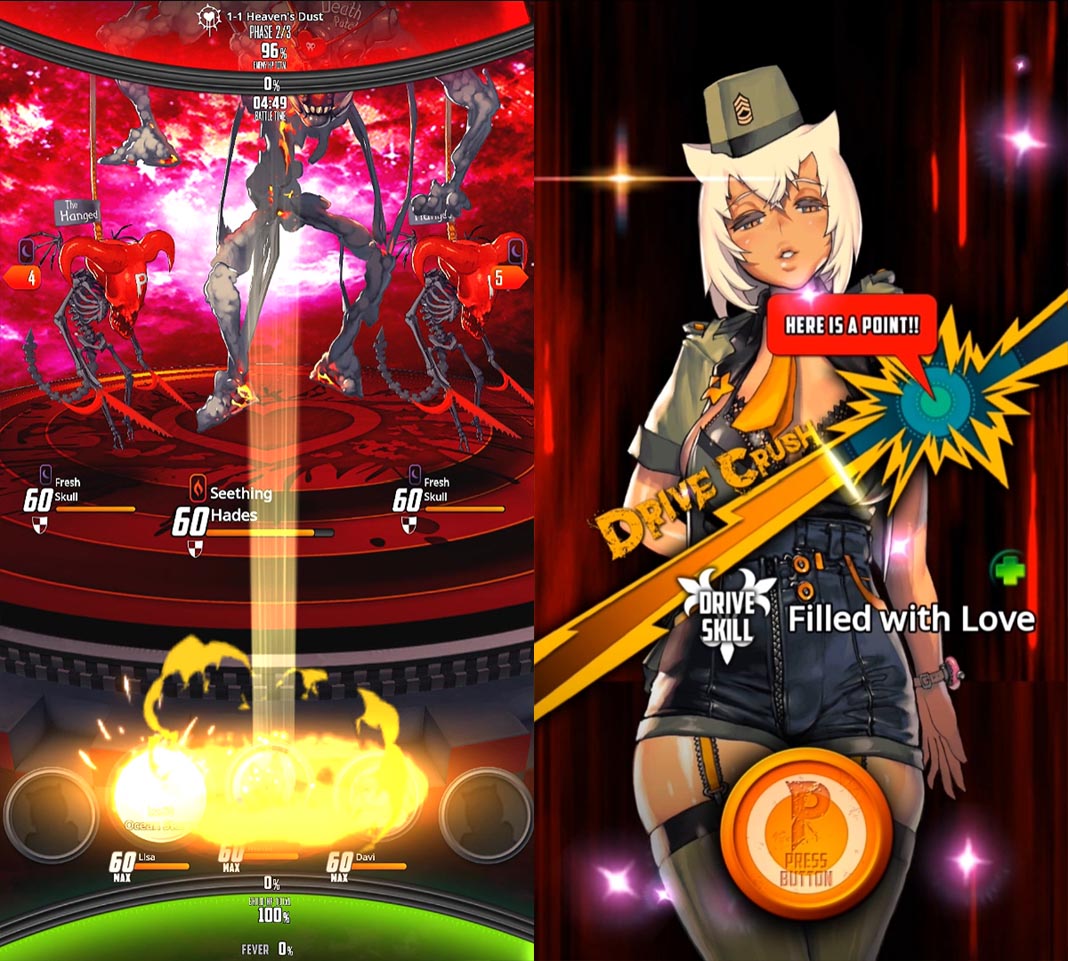 Playing Destiny Child is a fantastic experience, given its elevated production values. Not only in terms of design, but in the quality of the dubbing and the animated scenes. It’s true that we haven’t mentioned much about the combat, the most playable part of the game. But it’s a pretty simple system where your characters automatically attack and you have to unleash their special powers when they’re active. That’s about it. But even though one of your main objectives is creating powerful characters, the experience in Destiny Child ends up focusing more on the pure and simple collecting aspect of the game, using the typical Gacha system.

And for anyone who gets lost with the Korean, here you have a complete guide with the basic concepts. What’s more, in the Reddit community, they’re also working on a patch to translate it to English, which you can find here.