It’s played hard to get … but it’s finally here. Dead Island: Survivors has been available on iOS for two whole years and a few months in beta with regional limits on Android, but just a few hours ago, the international version was finally released! Dead Island: Survivors is a mobile adaptation of the well-known action game where zombies are out to get tourists in a tropical location. That said, the first-person action has been converted into a mix between Hack and Slash and Tower Defense, which doesn’t really have much to do with the original. 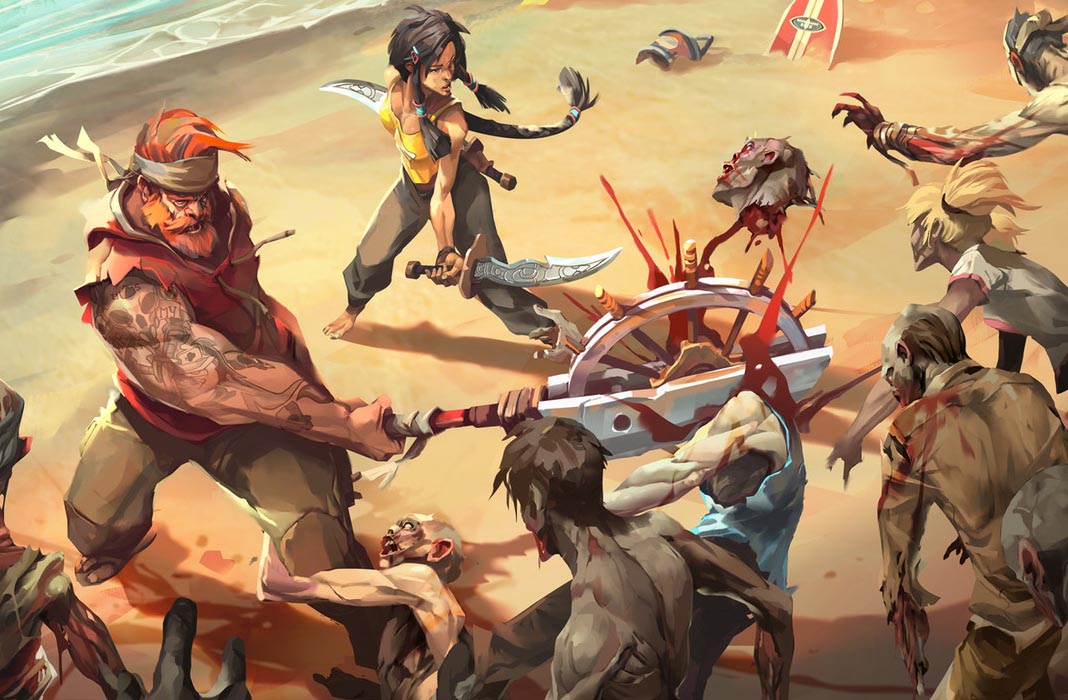 The bulk of the experience is focused on completing missions where your goal is to fortify your safe area and keep the zombies away from your survivors. To do this, you can set up defenses to destroy the undead before they they make it too far. Once you’ve got those in place, you can control your character in real time and using touch gestures, you can defeat the monsters that dare to come too close. Nothing we haven’t seen before. 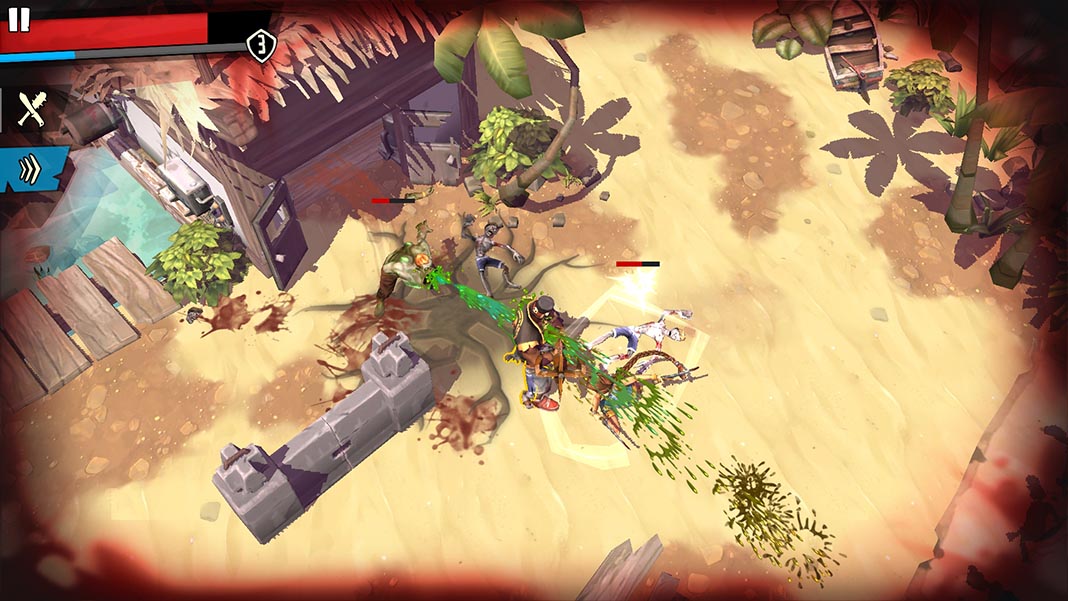 The progression revolves around unlocking new islands by completing missions and saving a certain number of people on your current island. Each challenge you overcome rewards you with loot boxes, that provide you with new gadgets, money, and gems. Your inventory is organized using cards which you can level up as you collect multiple copies of the same ones. This leveling up has a cost that you’ll pay with the game’s currency, while the gems let you open boxes besides the ones you get for free daily. And obviously, both resources can be bought with real money as well. 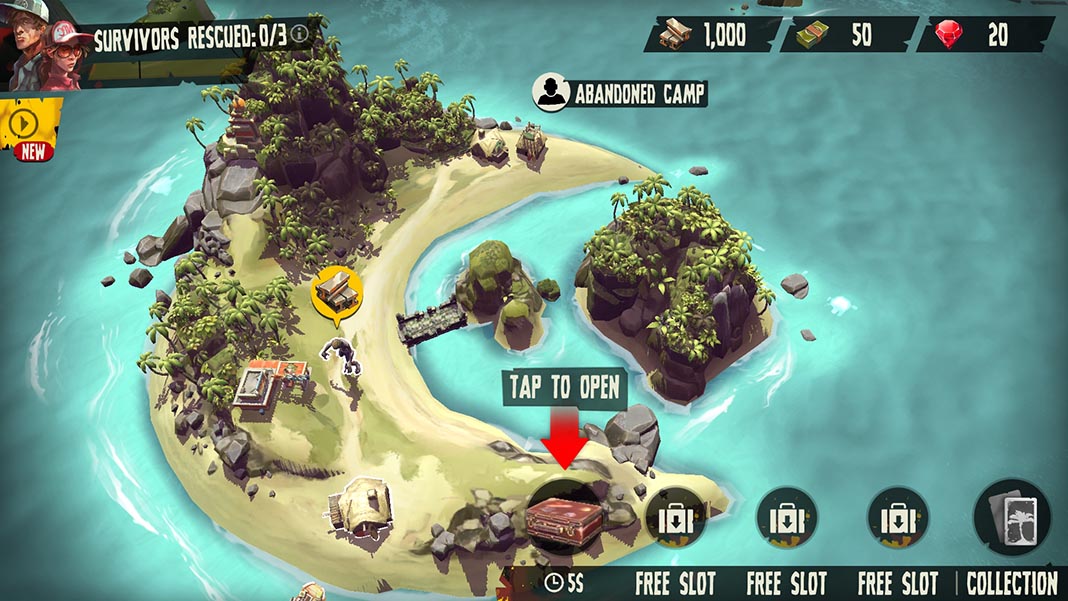 The game is developed by Fishlabs, a studio absorbed by the distributor Deep Silver that also worked on the spectacular Galaxy on Fire 3. The final version can be downloaded and installed without any geographic limitations, and is even translated into multiple languages, including English and Spanish.