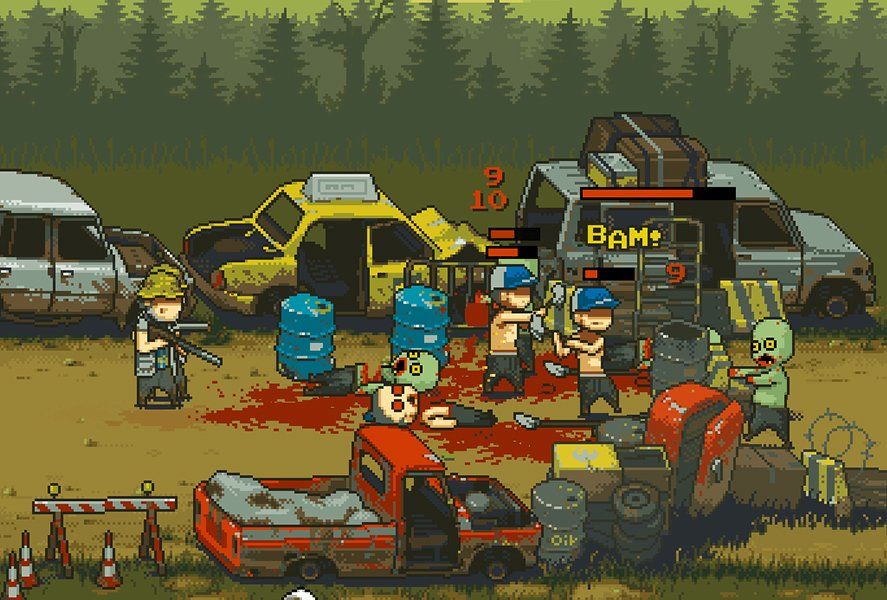 Ever since George A. Romero came out with the classic 1968 hit Night of the Living Dead, zombies have basically permanently occupied the public imagination. The zombie revolution in the gaming world has been much more recent, though, with an endless number of post-Apocalyptic titles exploding on the market. The number of undead may have tapered off in number in recent years, but zombies still have a lot of muscle – and titles like Dead Ahead: Zombie Warfare are the proof. 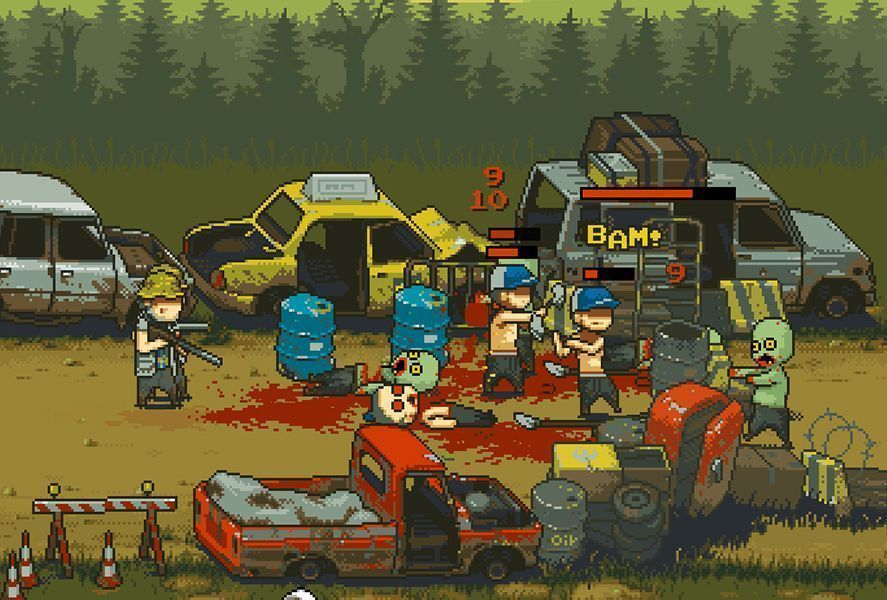 Dead Ahead: Zombie Warfare is the sequel to Dead Ahead, where your mission involves fleeing hordes of the undead on your motorcycle. In this new title you’ve got to keep facing the ubiquitous zombies, but the gameplay and the your vehicle have been switched up: the idea now is to beat different phases where you’ve got to destroy a barricade so your bus can keep plowing ahead. And obviously the zombies aren’t going to make things easy for you. 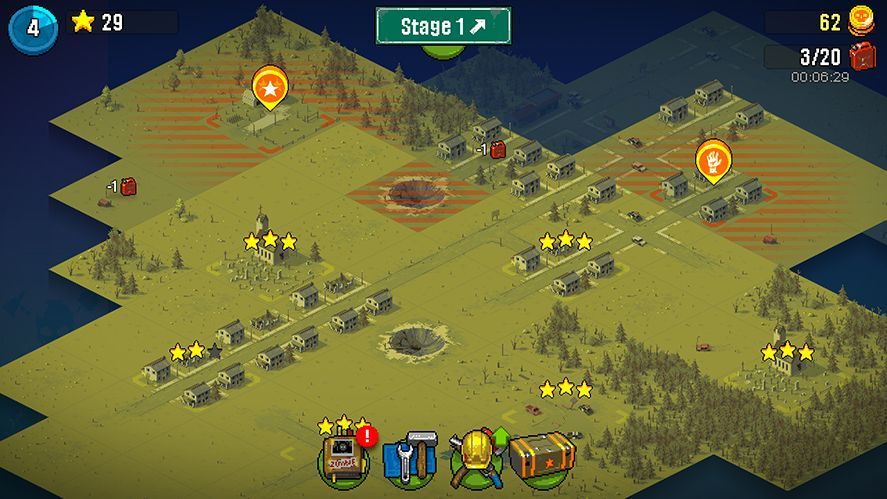 To be able to destroy the blockage in your path you’ve got to deploy troops to topple both the barricade and the onslaught of zombies. Starting out you’ll have very few troops, but you’ll unlock more bit by bit as you level up. That said, every unit you want to add to your team will cost you a good number of coins, which cost blood and tears to get as there aren’t really that many of them. Besides your troops, you’ve also got certain objects to help keep your personal army from premature death. And careful, as the troops who fall will rise again as zombies.

Dead Ahead: Zombie Warfare is a fun game where you have to unlock different phases and areas as you beat the objectives. A title that oozes pixel art charm from all sides and provides a good few hours of fun. Each level goes by pretty quickly, making it ideal for short rounds, though how skilled you are has much to do with how they play out.

Dead Ahead: Zombie Warfare for Android on Uptodown [APK] | Download