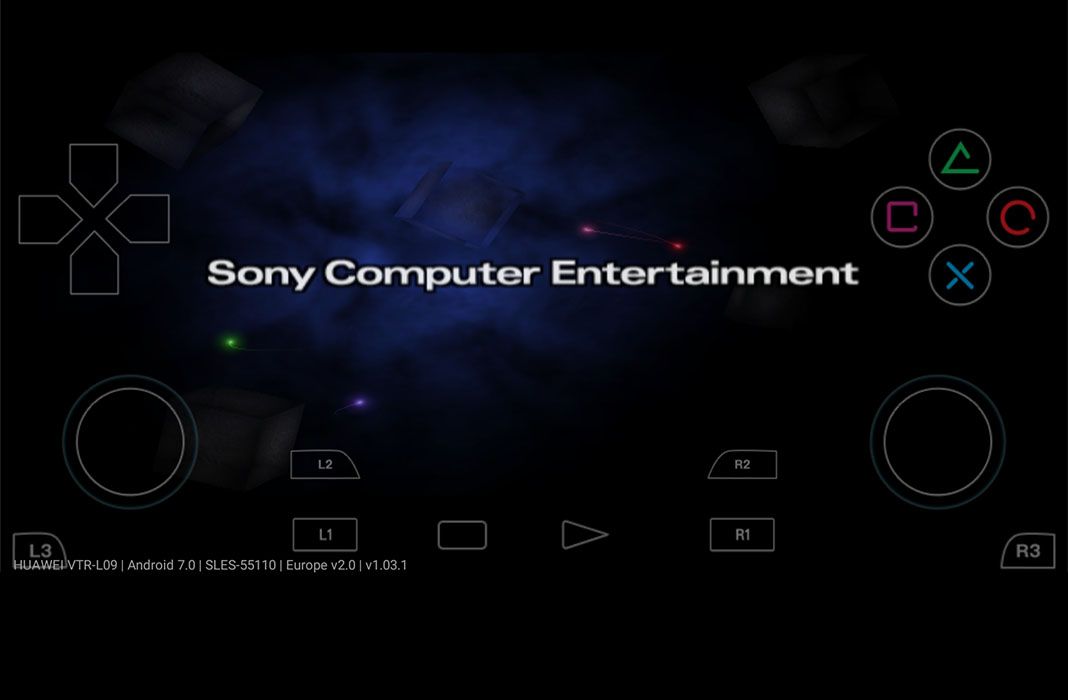 The emulation of traditional consoles on Android devices has been taking huge steps forward, as demonstrated by marvelous apps like PPSSPP. DamonPS2 is a Playstation 2 emulator that comes from China with the capability of running games from the Sony console on your smartphone. For now, according to the developer, it’s able to play about 90% of the catalog, but only 15% of those are really playable. 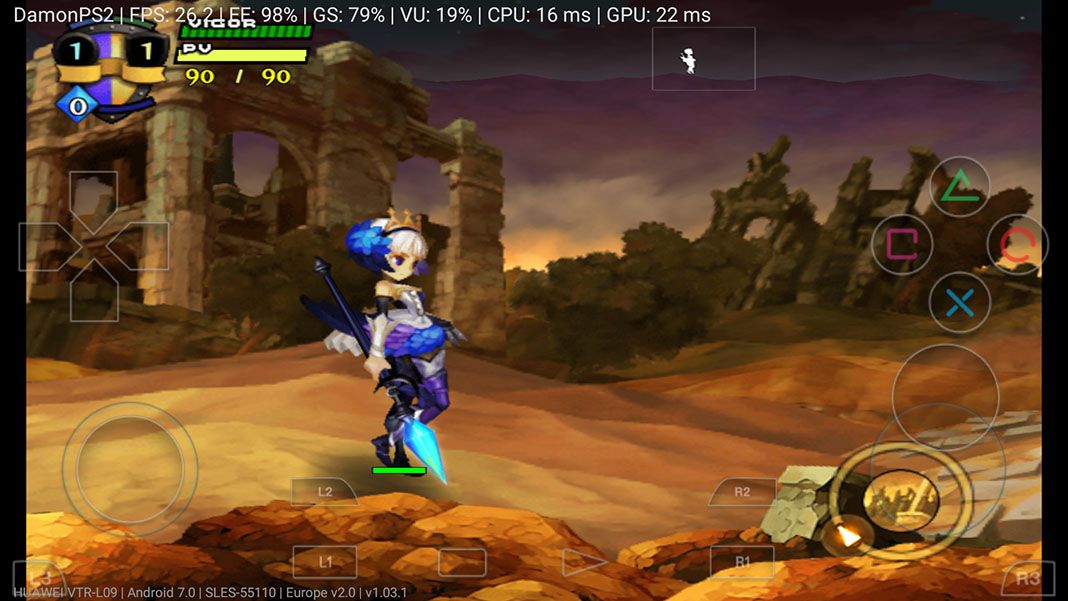 There is some controversy surrounding the development of this emulator, and many criticize it for plagiarizing code from the well-known PCSX2 emulator for PC. In fact, PCSX2 recently accused DamonPS2 directly of not complying with the GNU distribution license despite having plagiarized their code, to which they responded that the accusations were made in error. We don’t want to judge, so we’ll limit our discussion to the benefits of the emulator. 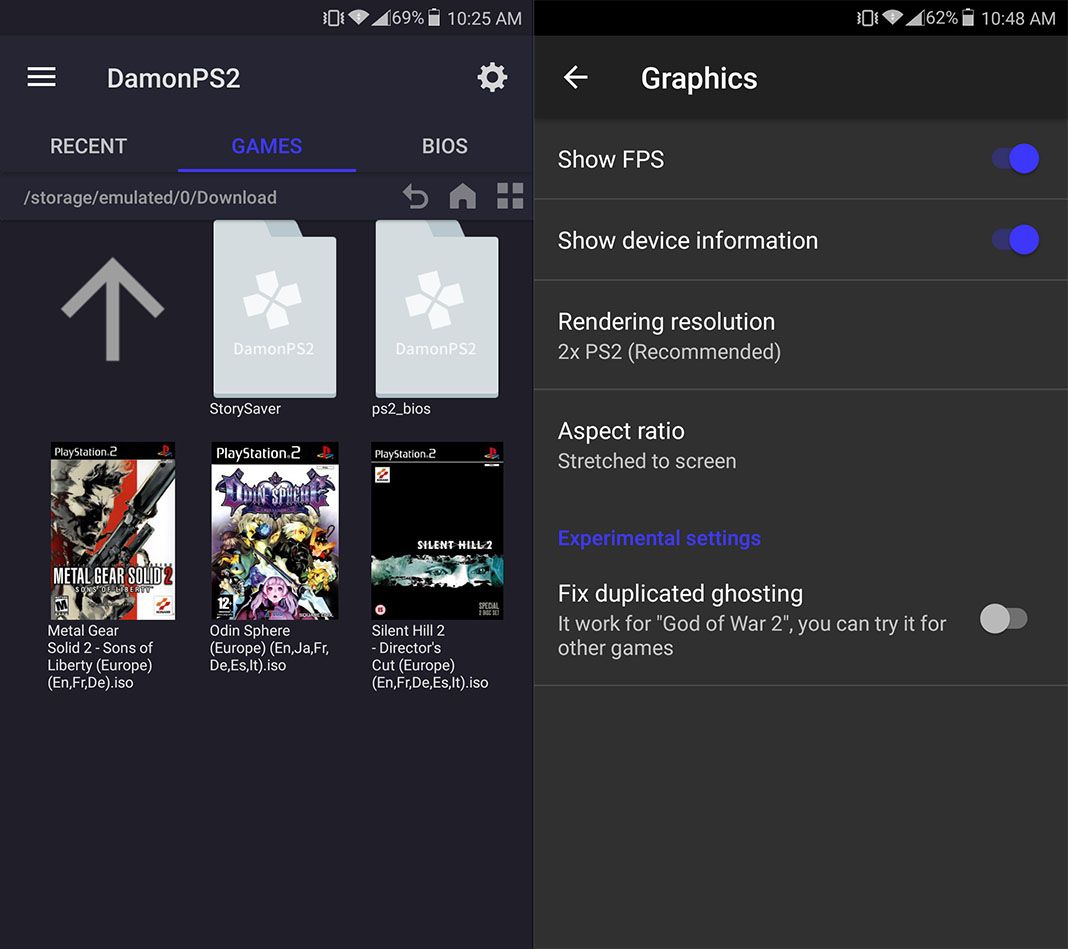 The first problem you’ll encounter when trying to run the emulator is the enormous size of disc images for PS2 games, so we recommend connecting your device to your PC to load the decompressed images directly. Furthermore, you will also need to know the system BIOS, which you can easily find by googling it, but as you all know this is a legal gray area.

As for the functionality of DamonPS2, you can make a few minor changes from the menu, like choosing between two different rendering profiles: the original on PS2 and another the doubles the resolution output. After choosing the BIOS in the corresponding window you can launch the game in question, which will automatically load with virtual controls displayed on the screen. 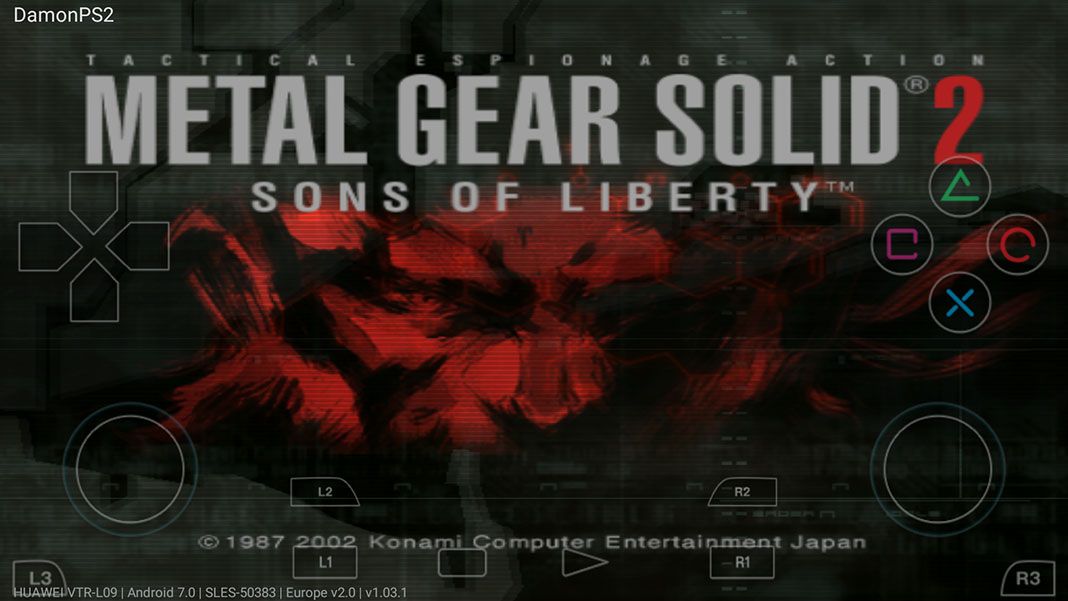 As for the emulation, the speed will leave you wanting in most cases, and it is are entirely dependent on the graphical requirements of the game you’re playing. In other words, games in 3D are much more difficult to run than those that use flat sprites. We’ve performed several tests, and titles like Odin Sphere and Disgaea run quite smoothly, but others like Metal Gear Solid 2: Wings of Liberty and Silent Hill 2 run much more slowly or freeze after getting to a certain point.

DamonPS2 has a version that’s completely free, with the only difference from the paid version being that you can’t save your game, which is pretty important for users who want a true console experience and not just a curiosity. What’s clear is that the project still has a long way to go if it wants to reach the same heights as the aforementioned PSP emulator on Android.