Although we could already try it out during its Alpha phase, back when it was called Project Battle, this Battle Royale brought to us by NetEase has changed its name, its looks, and opened a new tester phase. Cyber Hunter is a Fortnite clone with a lot of qualities that could possibly make it the most worthwhile alternative to the title it’s based on (move over, Creative Destruction).

[Updated 01/11/2019] After weeks in beta phase, the final version for the Asian market is now available (v0.100.67). It includes multiple language options, including English and Spanish. 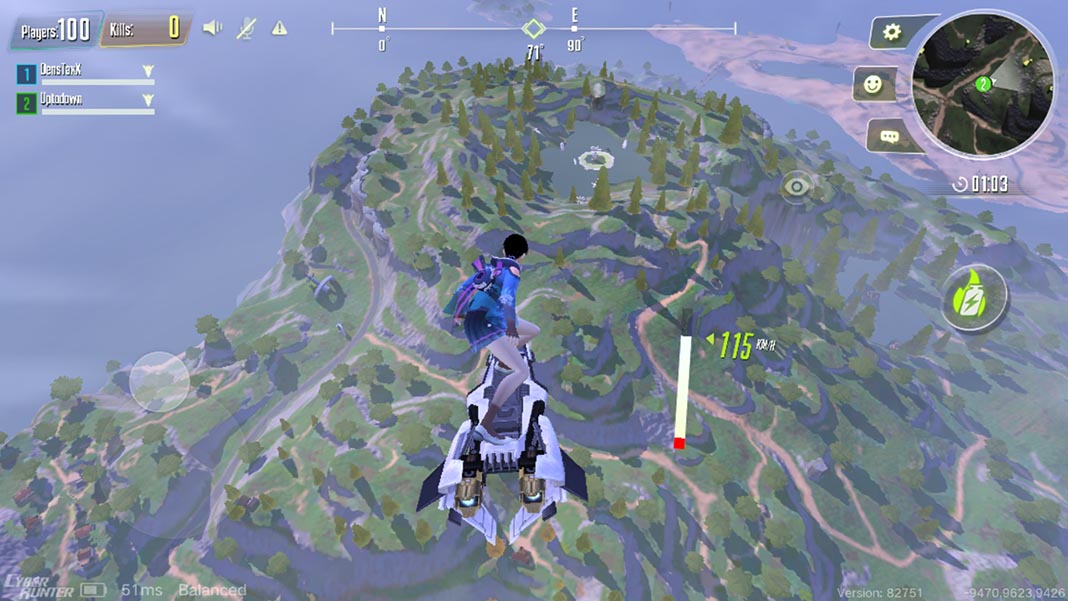 Cyber Hunter has a lot of its own distinguishing traits beyond its futuristic style with hints of Asian fanservice. As soon as you start playing, you’ll be amazed by its character editor and the level of detail when customizing the looks of your avatar, although for now, there are only two basic models in the test phase. 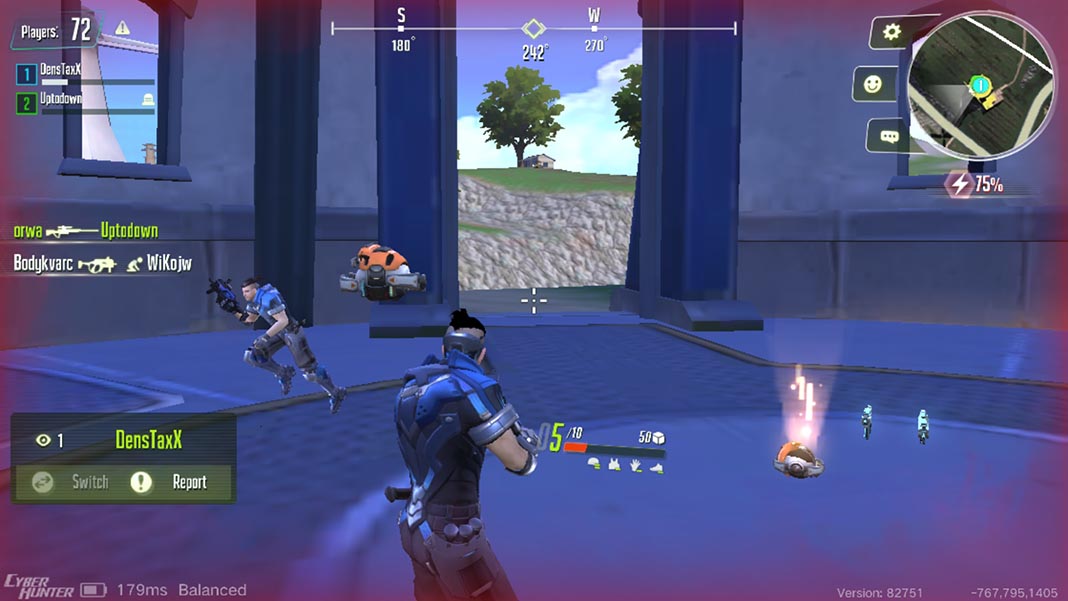 Regarding the game itself, for now we can only participate in teams of two, although the menu indicates that there will also be a one-player mode, one in squads, and another for teams of five players. In terms of the development, there’s not really anything we haven’t seen before. Your mission is to be the only survivor left standing on an island where a hundred players have dropped from the sky. The relentless force field that’s constantly shrinking will obligate you to keep moving at all times (there are both land and water vehicles to use), and along the way, you’ll come across chests that provide various weapons. 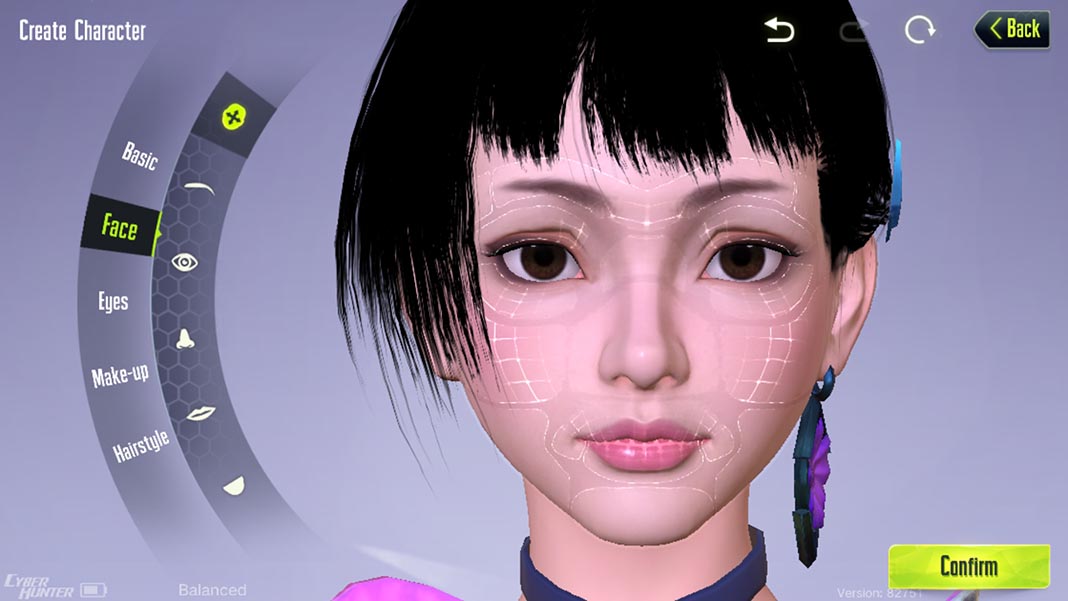