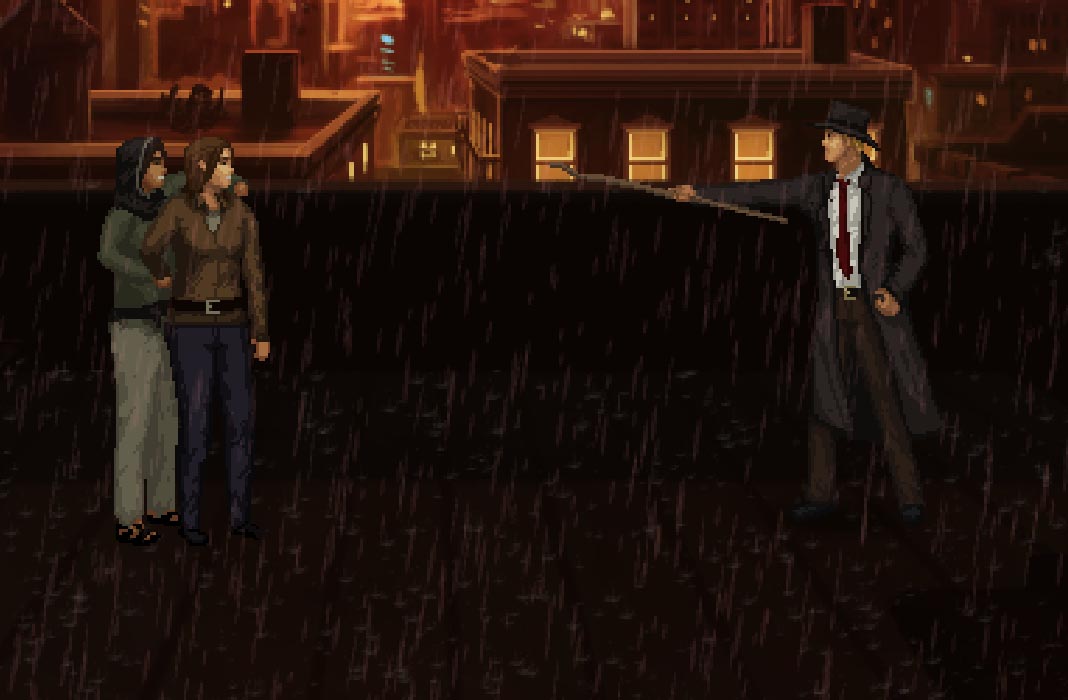 Creating your own video games is a dream within anybody’s reach. The programs that we’re going to present below are intended to introduce game development to those who know nothing about programming, but who have lots of imagination and are eager to learn.

Arguably, it is the father of all development environments and the most popular for its ease of use and enormous possibilities. It allows you to create games in practically any genre thanks to its drag-and-drop philosophy in which you visually assign behaviors to each object. It also includes its own script language with which you can dig deeper into the program’s capabilities. You can even dip a toe into the waters of creating games in 3D environments.

In its basic version this program is totally free, although the Standard version costs just $50 and has no limits, allowing you to export your projects to Windows and Mac and also offering export modules for Android, iOS, and HTML5. Want to see what this tool can do? Have a look at games like Maldita Castilla and Hydorah, which were made with it. There are certain genres that are more accessible than others. Classic point-and-click graphic adventure video games are one of them, given their simple control system and pseudo-immobile 2-D scenarios. Adventure Game Studio lets you create titles like classic favorites from the ’90s from LucasArts or Sierra. While not quite as intuitive as Game Maker, AGS’s simple language, with countless tutorials for it on the Internet, lets you focus on your role as scriptwriter and graphic designer without too many distractions.

There is a huge community of AGS users and from it have emerged everything from remakes of classic sagas like King Quest to totally original titles such as Heroine’s Quest. And best of all, the program is completely free. Another tool that resembles Game Maker with regards to its drag-and-drop interface and ease of use. In this case, its system is focused on modularity, so that you can create a character, scene, or object and easily export it to other projects. In fact, from the program itself you can access a database of resources created by this very altruistic user community.

The basic version is free and lets you export your projects to your browser using Adobe Flash Player, while the paid version ($99 in its cheapest version) adds the ability to export stand-alone executable files. While the aforementioned programs are themselves very simple, Construct 2 wins the game in this regard: it even has predefined movement and game style profiles. With just a few clicks of the mouse you can have a game with its own physics system and your own little character jumping between platforms. We’ve left for last a tool whose interface is intentionally rudimentary so it matches the type of video games for which it was developed. With Arcade Game Studio you can create 2-D arcade games in classic, platform, or shooter style along the lines of Commando or Ghosts ’n’ Goblins.

Although initially you have to pay for the program, now the tool is totally free, although if you want to support the project you can make donations on their official webpage. You can see a good example of what the program can do in Maximum Action Carnage.