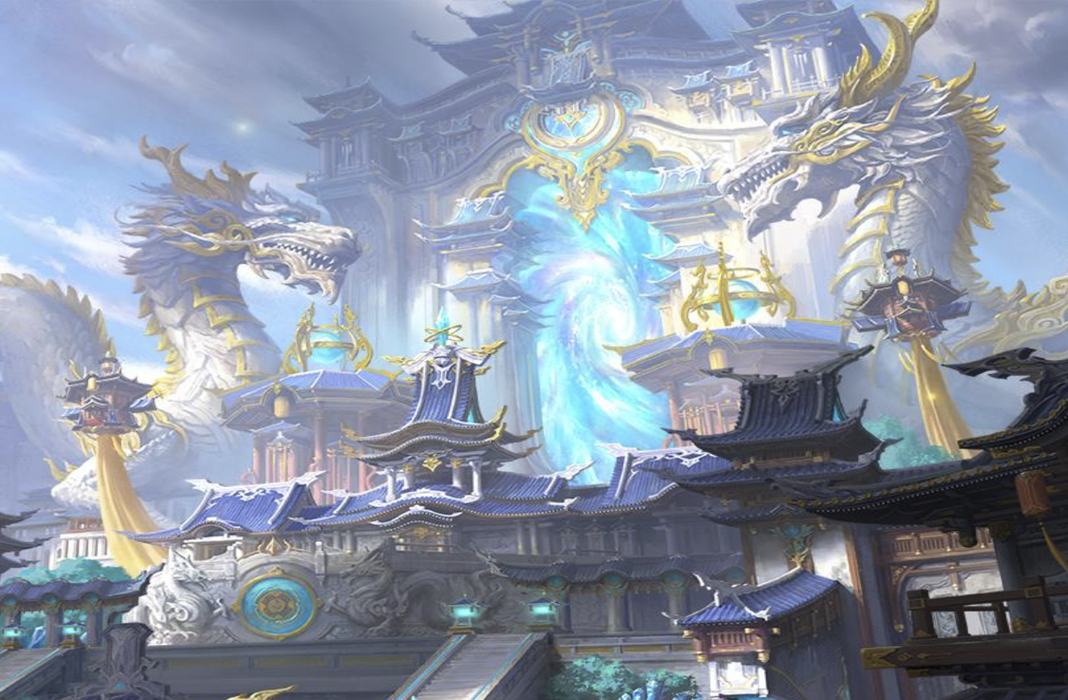 Some things only get better with age. This is especially true when it comes to MMORPGs. Long before its success on Android devices, Conquer Online was already well known among fans of the genre thanks to its long-run on PC, where it debuted in 2003. Since then, the game has been continuously evolving and enriching its formula with new game modes, characters and campaigns.

Perhaps because of all this, Conquer Online can overwhelm the inexperienced player, after discovering the sheer number of options that the game offers, beginning with the character selection. In addition to choosing your gender, you have a huge catalog full of classes that will determine your character’s skills and equipment: Thunderstriker, Windwalker, Trojan, Ninja, Monk, Dragon Warrior, Archer, Pirate, Warrior and Taoist.

Joining a clan in Conquer Online

After selecting a character, you’ll be transported to the city that serves as the HUB in the game. From there, you’ll be given a variety of challenges that you’ll need to overcome in order to level up. This is a must in order to be able to join many existing clans or to form your own with other players.

The gameplay is very similar to the classic Diablo. You’ll watch all the action from an isometric perspective, as you destroy enemies with magic and swords in order to gain experience, money, and a better arsenal.

Navigating through the menus can be a bit confusing at first, given the large amount of information that appears on the screen. The good news is, the game is optimized for mobile devices, so you can enable automatic attacks if you’re overwhelmed with one of the first tasks you receive in the game, like killing a certain number of creatures or placing traps.

Beyond the city limits, you’ll find all kinds of wildlife, including enormous creatures. But sometimes, you’ll be magically transported to combat arenas where you’ll face other players. Now, considering the fact that Conquer Online has been around for years, you’ll definitely want to make sure you get your character to a fairly high level in terms of experience and equipment if you don’t want to bite the dust almost instantly.

Whether you’re a veteran of the genre or a newbie when it comes to MMORPGs, Conquer Online guarantees hours and hours, —if not months and years— of fun. That is, as long as you have good enough eyesight to navigate through the enormous number of options and menus displayed on the screen and enough patience to learn how to move around an online universe that’s as beautiful as it is gigantic.