The announcement of Command & Conquer: Rivals for mobile devices took us all by surprise. One of the most well-known strategy franchises brings its action to Android in one of the most popular genres of the moment: Clash Royale-style online PVP. Until now, the title has only been available to a select few players, but it can now be downloaded from our website. 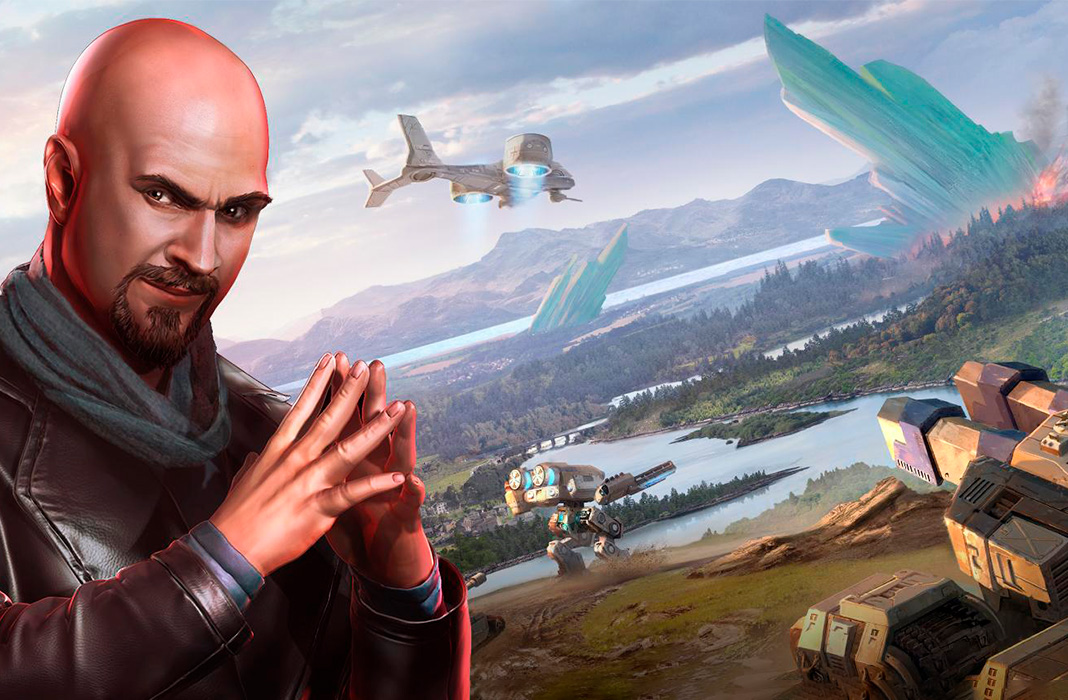 The eternal conflict between GDI and Nod has landed on mobile devices to offer us a gameplay that’s different from what we’re used to seeing. Players who started out with this franchise using the keyboard and mouse may feel a little disappointed, but the reactions from fans have been a little over the top. Ok sure, it would be nice to enjoy it with a new real-time strategy title like back in the day, but Command & Conquer: Rivals is still a lot of fun. 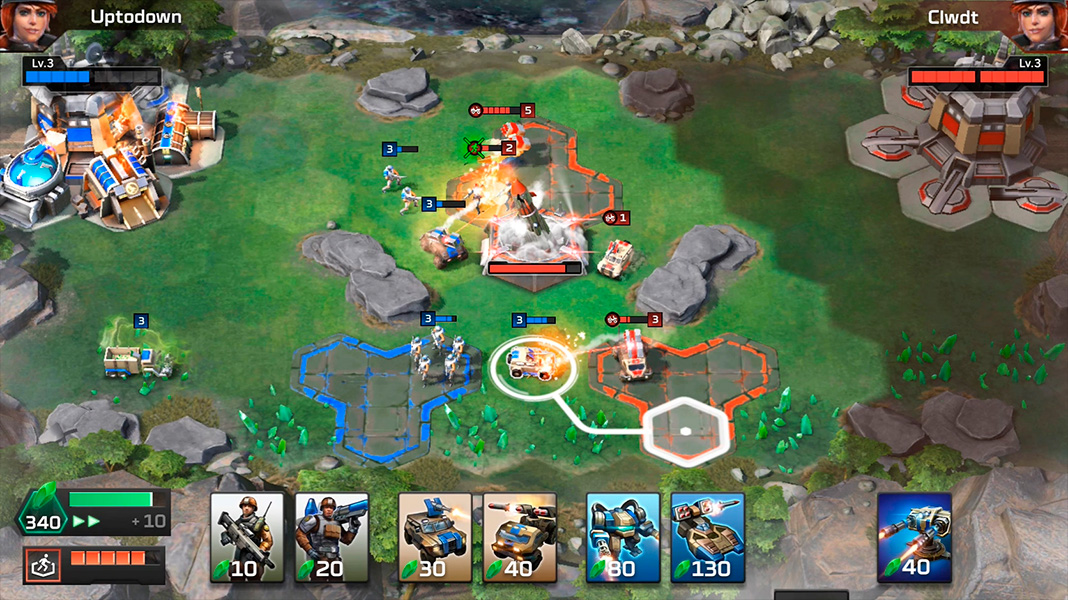 The comparisons between Clash Royale and every single similar game that shows up on the market are starting to get a little old, but in the case of Command & Conquer: Rivals, it’s good to observe the many differences it offers. While the objective may be the same —to destroy the rival base while defending your own— the method couldn’t be more different: here, what’s important isn’t to destroy the rival base by sending units, but by conquering the center of the map to gain control of the missile silo. 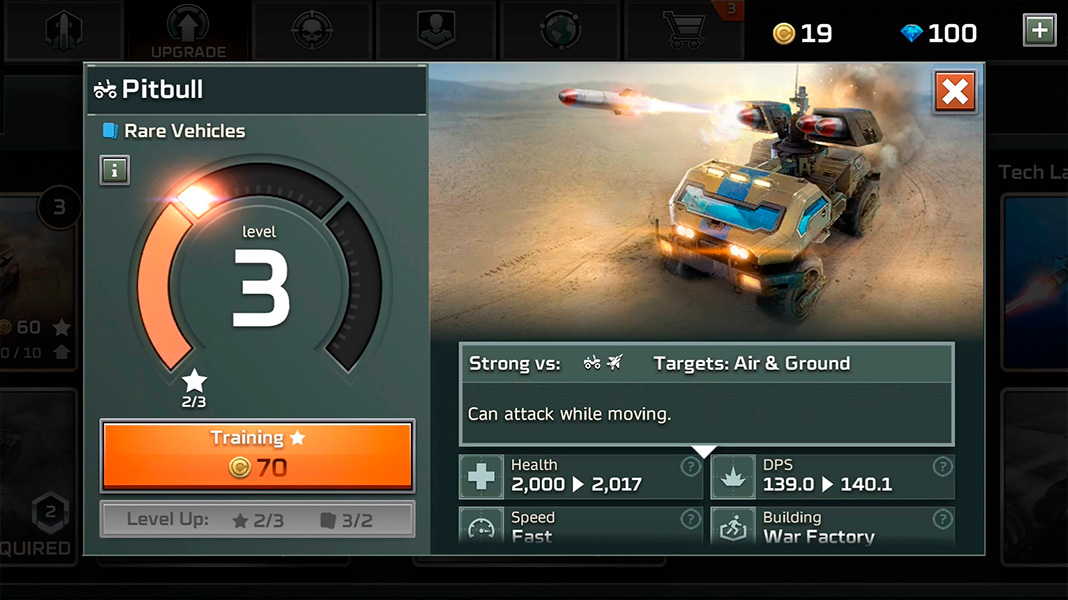 You’ll have to move your base’s units to the three territories in the center to fill up the missile launcher bar until you can launch it. The real key is to conquer more than your rival in order to do this, and that’s where the different strategies come into play. It’s a constant give and take with your adversary where you’ll have to weigh the pros and cons of each one of the units to deploy in the setting. And as usual, you can level up the units once you collect the necessary number of cards and coins. 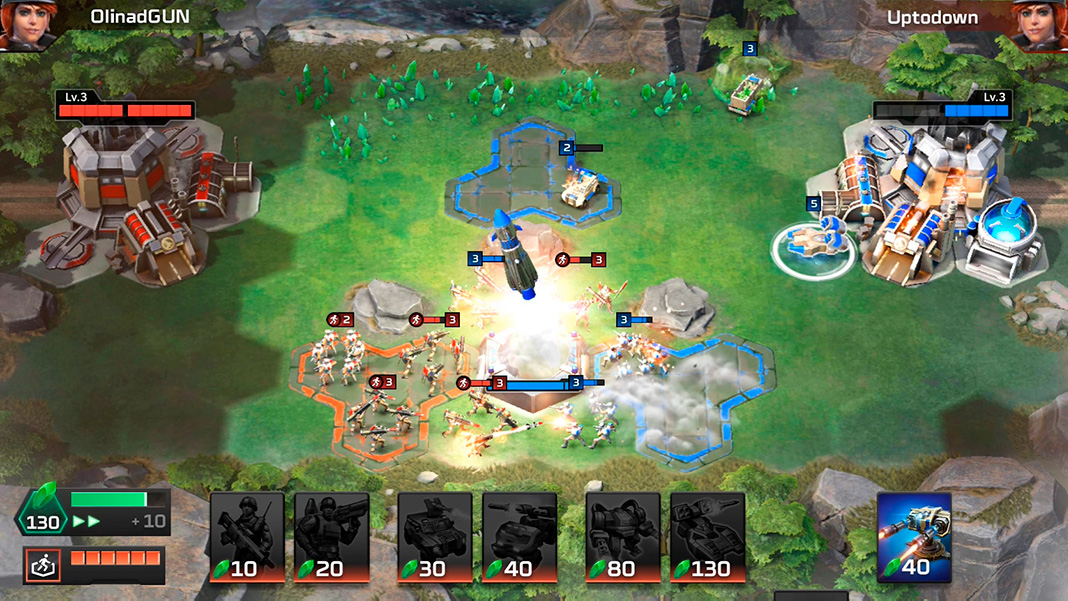 Command & Conquer: Rivals is an excellent title, whether players want to admit it or not. It still hasn’t be released officially, so it still has some room for improvement, and it knows how to distance itself enough from the big names in the genre to offer a fresh new product. It’s a real thrill to be able to conquer the center of the screen in the last second to launch a missile that was going to destroy you. Get ready to enjoy, and suffer, plenty of moments like this in this fun PVP.