The ease at which Ketchapp brings us addictive games seems to have no end. The newest game from the French company, Clumsy Climber, is an arcade game that brings together all the typical elements we’ve come to expect from Ketchapp: a foolproof, simple gameplay and tons of unlockable content that makes us love it more and more. It’s a title where you have to climb as high as you can in each level. And, you guessed it – it’s not going to simple. 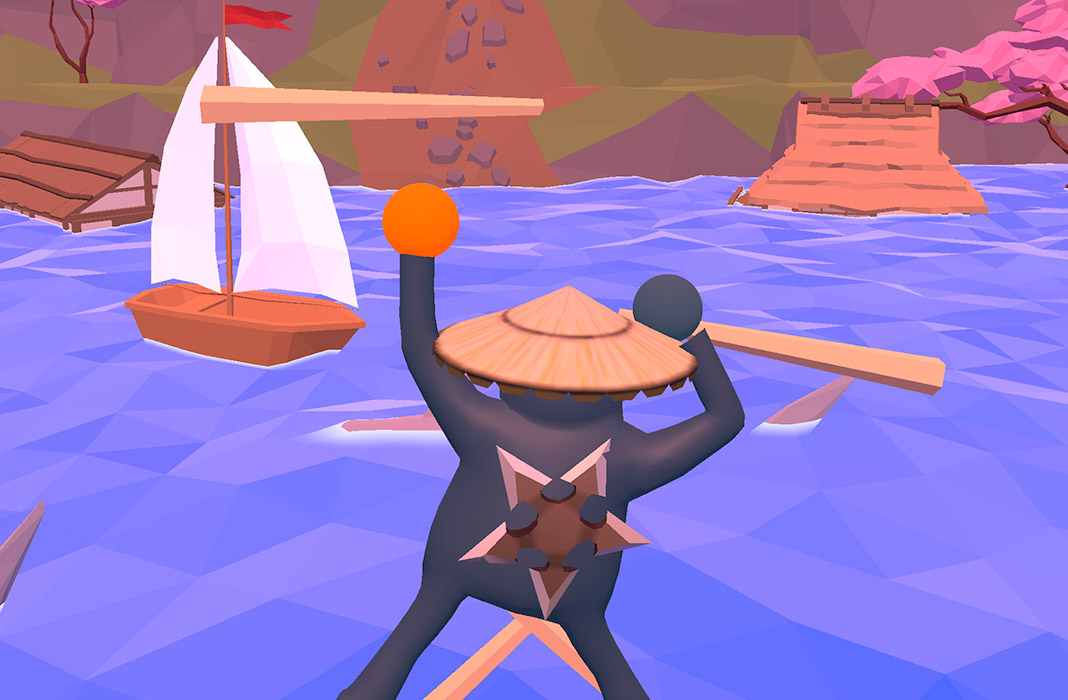 Clumsy Climber has you try to get your character to climb as high as possible. The thing is, this climb is full of obstacles: the wood boards that you have to use to climb don’t make things any easier, either. Actually, even your own hands don’t do you any favors. It may seem simple at first, but looks are definitely deceiving in this game. When you touch the screen, you’ll grab with the hand that’s lit up, but you’ll have to do so at just the right second, or your character won’t be able to hold on. If you do it right, then it’ll be your other hand’s turn and you’ll have to do the same thing again to keep your character holding on for its life. 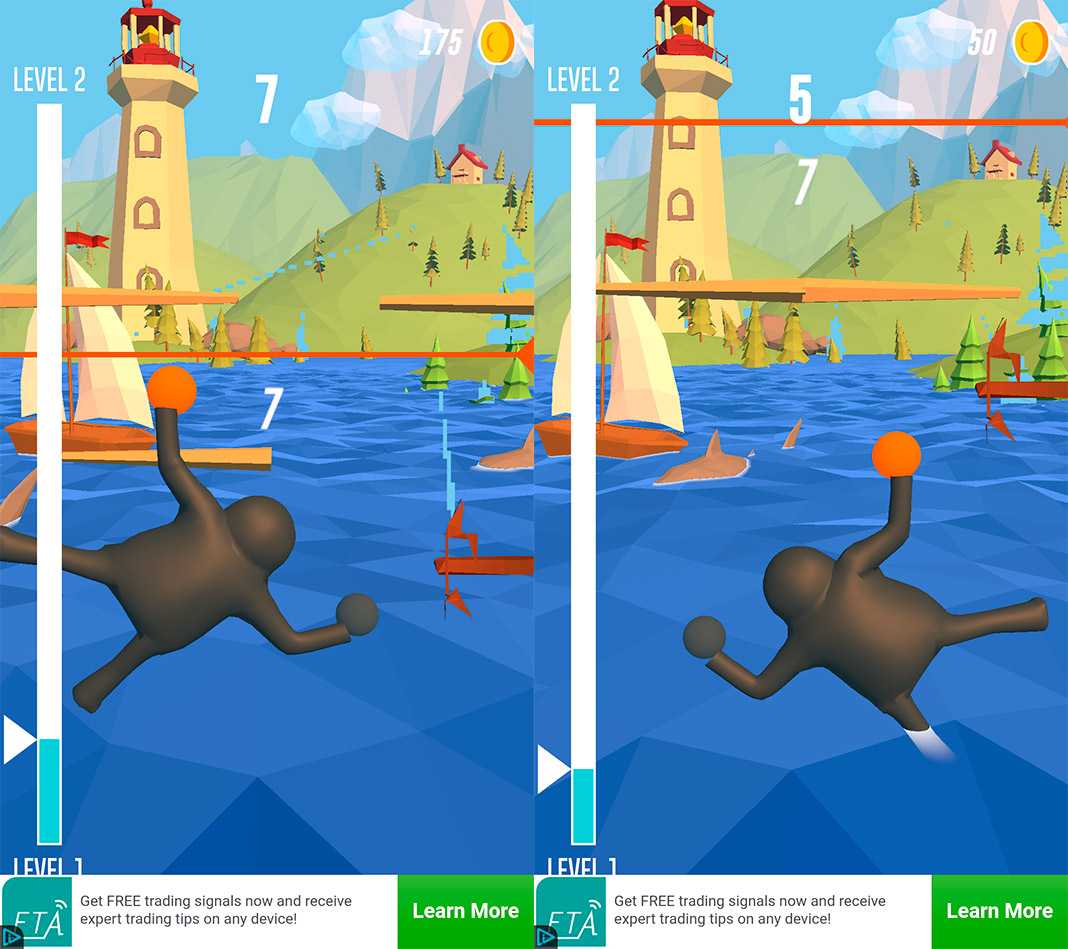 Keeping your character balanced and the grabbing the wood correctly are two basic problems you’ll have to overcome in Clumsy Climber. These problems, of course, are the whole fun part of the game. The struggle is to manage to tap the screen at just the right time. As you climb higher and higher, you can unlock tons of superficial objects and you’ll also find more complicated boards: some that move, others that only appear when you touch a certain one, boards with different widths, etc…

The truth is that you’re going to have a hard time putting Clumsy Climber down. Its simplicity makes it perfect for short rounds and, although it does get tricky, it’s never unfair. If you lose in the middle of your climb, then it’s simply because you made a mistake. So you’ll just have to try again until you manage to reach the zeppelin at the end of the screen. It’s a great title that borrows ideas from classics like QWOP, but here it’s all simplified so that any user can play it without fear (but not without frustration, of course). 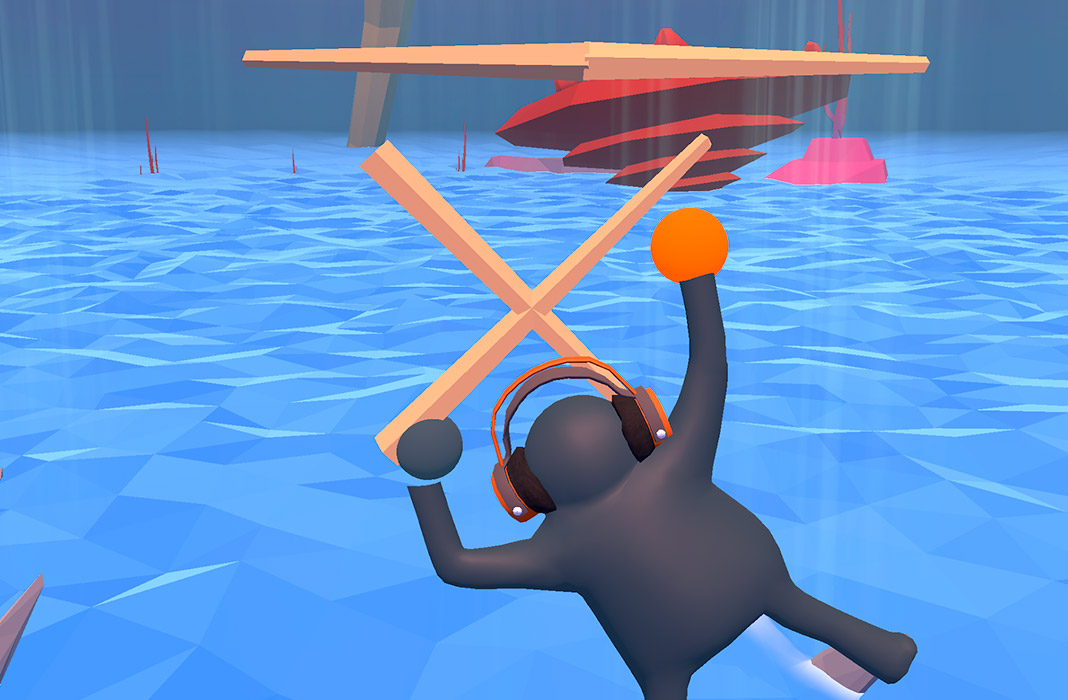