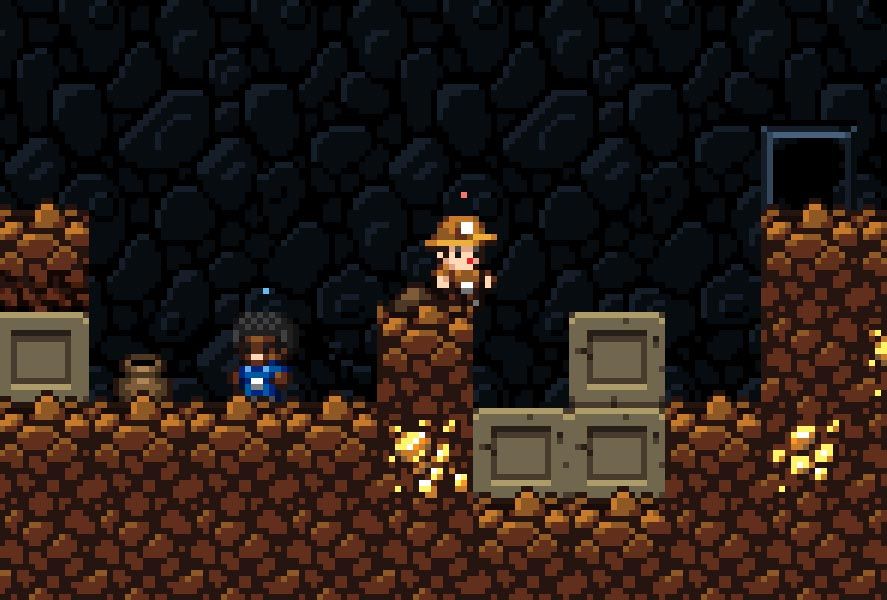 When we’re talking about the impact of indie games in the gaming market, a few names come to mind. Though everybody’s got a lot of feelings about what should be on the list, there’s one game that probably makes it onto most people’s. Spelunky might be one of the best games of recent years, and it’s influence has trickled down to games of all kinds. That said, it was originally exclusive to PC and we’ve never been able to enjoy it on mobile devices … until now. Spelunky Classic HD is a port of the original Spelunky that brings the same challenging experience to Android devices. 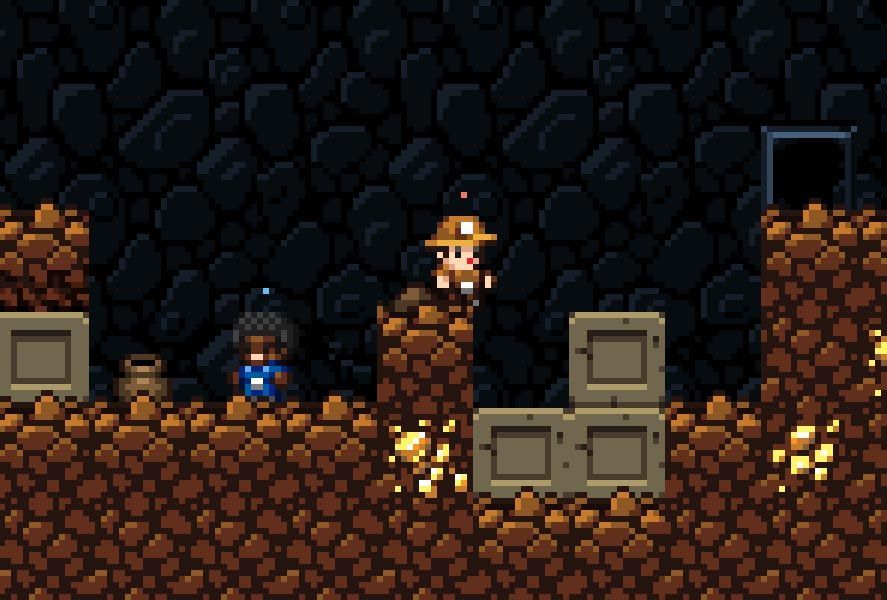 Spelunky is all about beating your personal best. Getting through the last door in each level might sound easy, but trust me – it isn’t. Your aim here involves going deeper and deeper into dangerous caves while collecting all the gold to be found along the way. Something that gets more complicated due to the never-ending dangers that assail you, though luckily you’ll have your lasso, bombs, ropes, and basically any objects ready to throw at whatever spider or snake you happen to be facing at that moment. 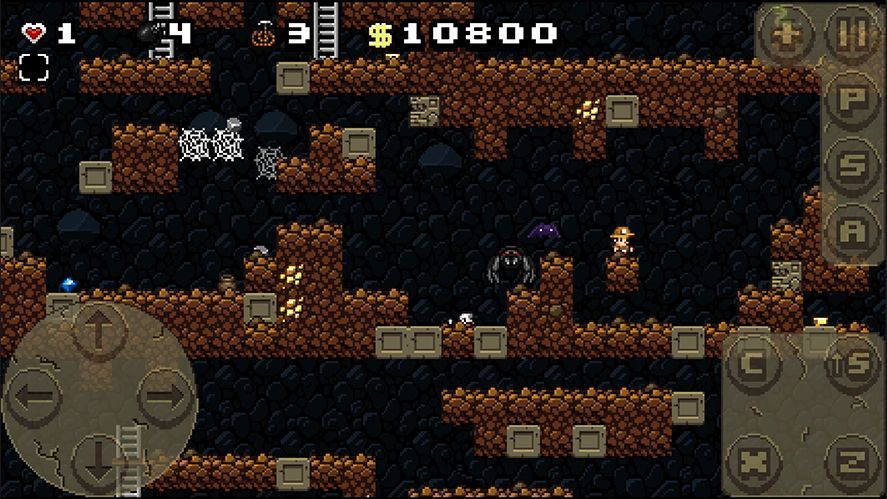 Lots of people might find the pixelated graphics a bit odd, but it turns out that Spelunky was originally born like that. It’s just that most of us discovered Derek Yu’s game in the version with the updated high-def graphics. This port for Android brings back the original game and modifies several sections to make for a fantastic experience right now, in 2017: support for different resolutions, translation into more languages, and virtual buttons so it can be enjoyed on Android devices.

Spelunky Classic HD is a port to get excited about thanks to the fact that it fully preserves the essence of the original game and lets you enjoy it anywhere so long as you’ve got your smartphone in hand. The problem is that it’s not a game designed to be played with touch controls, which makes the difficulty a bit higher than usual. Nice problem to have, though.