The other day, we mentioned the new changes coming to Clash Royale, but now the Clan Wars are finally here. This new event that’s come to substitute the Clan Chests is a new game mode that’s completely different from anything we’ve seen up to this point. It’s a new way to play along with other players that’s going to have us getting much more involved in the life of our clan.

What are Clan Wars?

The new Clan Wars are completely different from other modes we’ve seen in the game before. It’s a feature that doesn’t setting for simply being a new Touchdown-style combat mode. No, instead we’re going to have to really work in order to get the most awards possible. The first thing you’ll need, understandably, is to be in an active clan. But the requirements don’t stop there: 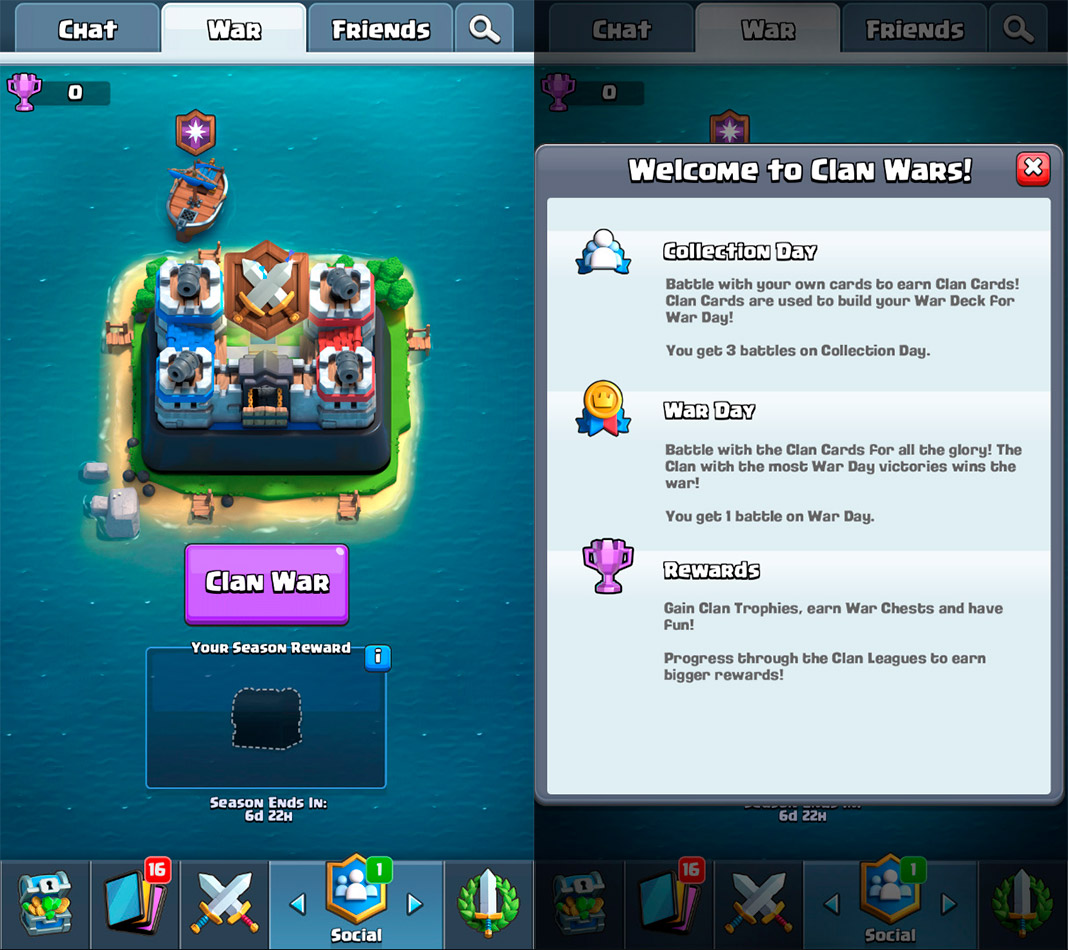 If you’re in a clan that already meets these requirements then you’ve already done half the work. Clan Wars are 2-day events where you’ll do completely different things each day. After entering in the new Clan War  screen which appears inside the Social tab, you’ll see the island where you’ll go into action. The first day is called Collection Day, where you fight three battles in all and your goal is to get as many Clan cards as you can.

These cards will be used later on to build a deck that you’ll use the next day. The enticing part of these battles is that they’re not simples duels, but instead there are various game modes to try to win. Whether you win or not, you’ll always get rewards, although the number of cards you earn will vary. Plus, the number of these cards also depends on your position in the arena. 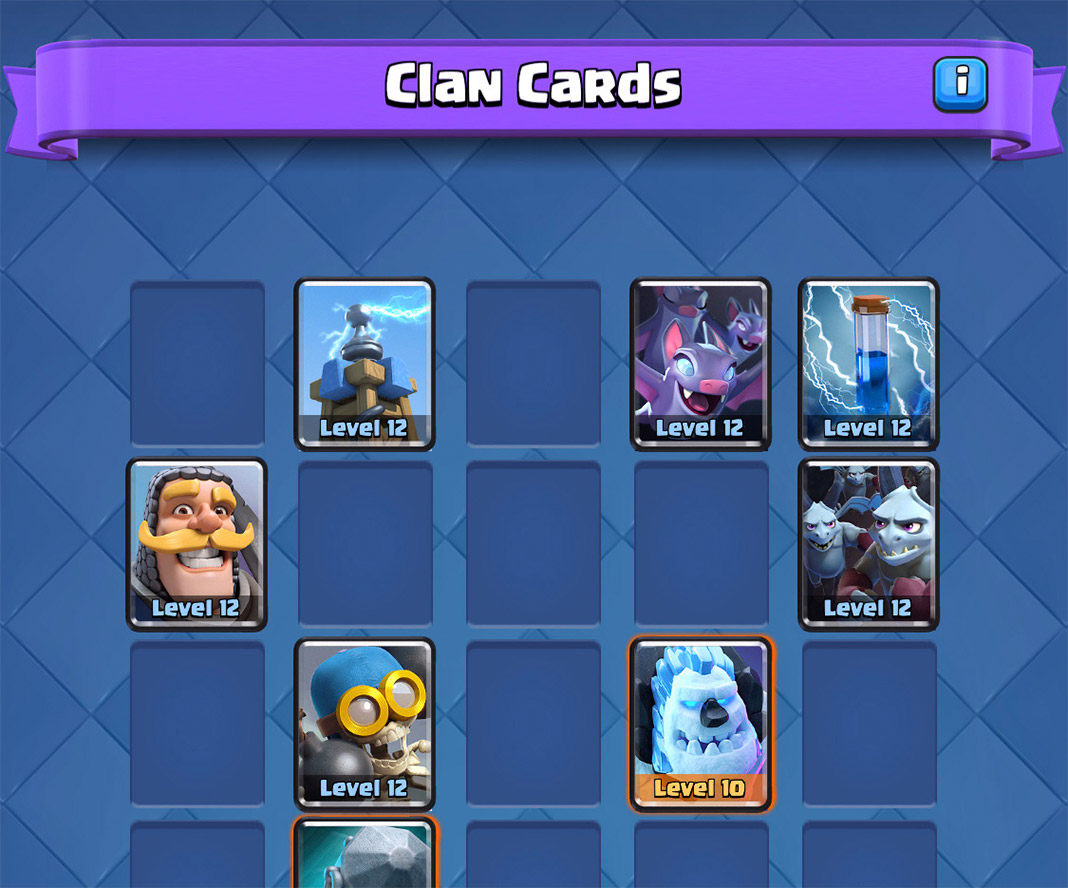 24 hours after the start of the Clan War, the War Day will begin, where you have to put together a deck with the cards won on the previous day to try to win a battle. Here is where the clans will get trophies that will impact the chest of the final battle, which will be awarded at the end of the season. Throughout the entire season, we can go up or down in the leagues and this will be important for the final reward. Plus, your personal position will also be taken into account so you need to win every battle you can during the second day of Clan Wars.

This new game mode sounds like a lot of fun, although Supercell’s intentions are pretty clear: the level of the cards on the second day depend on the level of our own cards. What’s more, we can’t play some cards if we haven’t discovered them yet. It’s nice to get out of the comfort zone of our decks, but I’m not sure if it’s a good thing that we have to spend our gold if our Clan hasn’t been able to discover enough different cards. Regardless, we’ll have to wait until the new Clan Wars season ends in order to find out if this new change is worth it in comparison to the old Clan Chest. 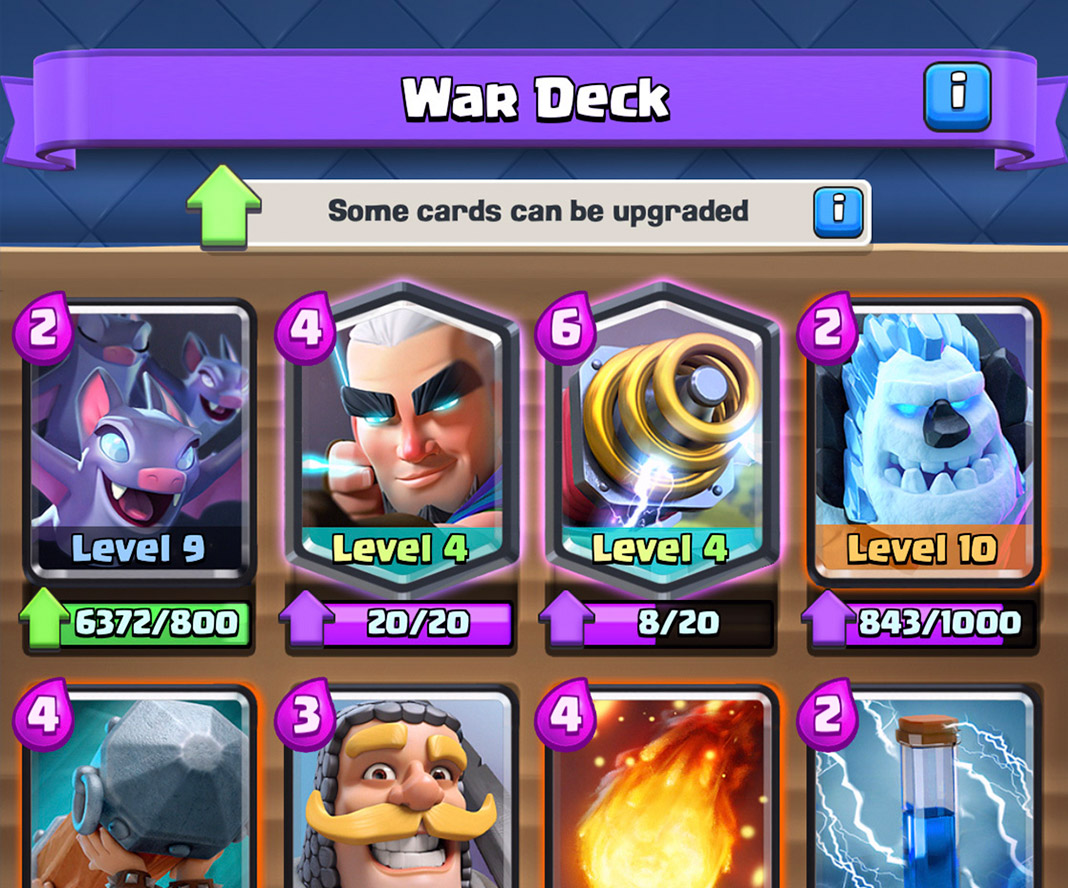 More changes with the new update

This huge update brought more than just the Clan Wars with it. We’ve discovered plenty of other improvements that we’re going to sum up here. In addition the the new balance updates that already arrived, the following is a list of all the new changes. If you want to know more, you can check out the official Clash Royale blog. 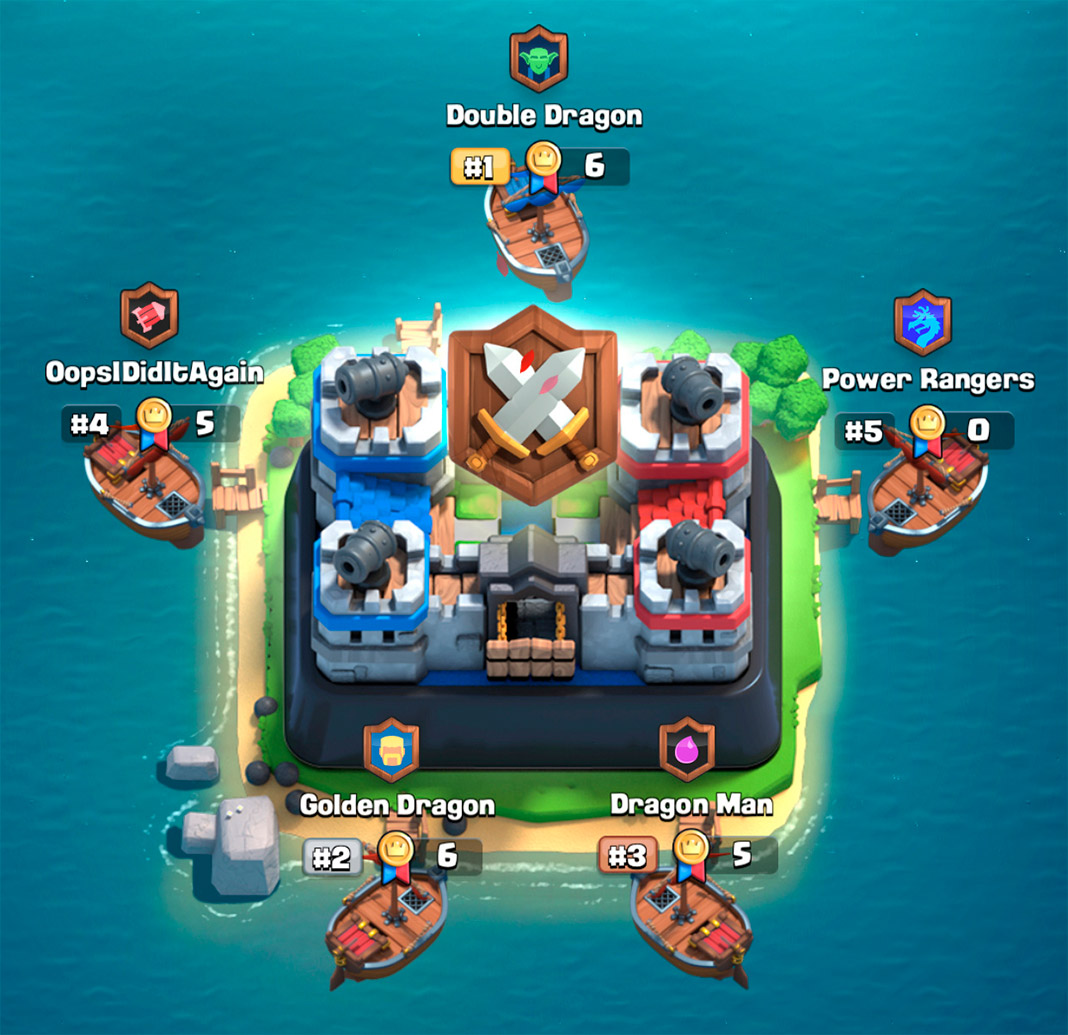