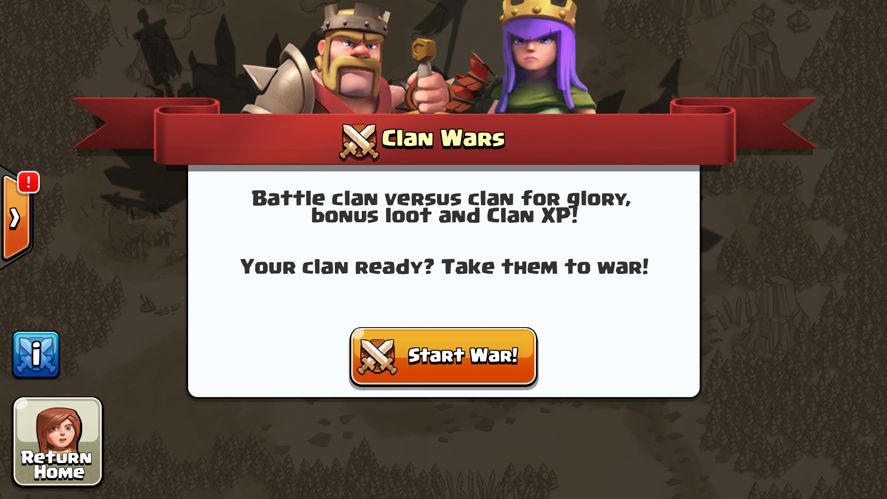 Millions of people currently play Clash of Clans, one of the latest booms on both iOS and Android. The title’s success lies in how perfectly it combines the classic strategy game with a multiplayer mode, which is currently in high demand among app downloaders. Not to mention the social element—that’s always an added benefit. But with so many players improving their villages at all times, how can you carve out a space for yourself amongst the best?

The ability to stimulate competition among players worldwide is the main factor in the game’s success, but Clash of Clans is still an app where micropayments can make a big difference. If you want to vie with any user you’ll need a clear strategy that you pursue to its logical end, as switching paths halfway through tends to lead several steps backward.

Each element of the game has a specific function, so you should try to take full advantage of all the available options and never upgrade anything unnecessarily; you can never have too much gold and elixir.

Storage, Elixir Collectors, Dark Barracks… there are loads of buildings you can construct but just a few that will help your performance. When assessing the full range of buildings you should consider which ones will help you develop your strategy or risk wasting your money. For example, to build black magic or white magic you’ll need to turn to two different resources; if you want to create white soldiers and strengthen your walls then forget about collecting elixir and don’t waste gold on expanding your storage tanks. Following this logic, you should protect your gold mine in the easier-to-reach central part of the village. Thus if another user attacks you, you can be sure they only rob what you don’t need and you can keep collecting gold without having to start from zero. With so many millions of people trying out thousands of different strategies, the smallest of details can make a difference. You may have noticed that with the passage of time weeds start growing outside your village, and when you remove them they usually give you gems that give you a small push in developing technologies, upgrading buildings, or earning gold and elixir. Among all the weeds that appear you’ll see a small water fountain that will give you 25 gems at once and once you delete it, it usually comes back every week or two. Accumulate all the trees, bushes, and trunks you can, but once you see the fountain remove it as fast as possible to ensure you get your 25 weekly gems.

The higher your level the more difficult it will be to get large quantities of gold. If you want to advance by leaps and bounds you’ll have to know how to lose and forget about trophies for a little while. Open your war map and look for those users who fight tooth and nail to protect resources you don’t need, as they’ll probably have left what you need unprotected. In this regard you shouldn’t get distracted by the number of rewards you’ll get, as sometimes it’s better to drop a few places in the global ranking to get gold that will let you improve your soldiers and later move up even more places than you first lost.

Nevertheless, and although your main goal in COC is to quash your rivals to get revenues, the game does include a second option that appears less profitable but from which you can get so much revenue that you’ll end up using it on more than one occasion. The famous goblin villages can be of a sprawling extent, but most players usually avoid them because they don’t know the advantages of what’s inside. The first levels in this mode give you very low revenues, although you’ll need a large number of soldiers to beat them, which may be why nobody carries on to the end. Nevertheless, if you decide to give it a second go, you’ll discover how the levels eventually give you fortunes of up to half a million gold coins and drops of elixir—with which you could knock out five or so of the best players in the ranking all at once.

On the other hand, you could take advantage of the community of millions of users by turning to clans. These large associations don’t require requests to join, which gives you greater freedom to try your luck in a good group. Ask your comrades for soldiers to accompany you in your battles and help the team win wars via your individual progress. You’ll thus get a bit of extra gold and elixir doing things you’d usually be doing anyway. er apps that bring together thousands of users looking for tips. Interact with people from around the world and grow by leaps and bounds to make a dent in the world ranking for players of Clash of Clans.

Five years of Clash of Clans, one of the biggest hits on smartphones