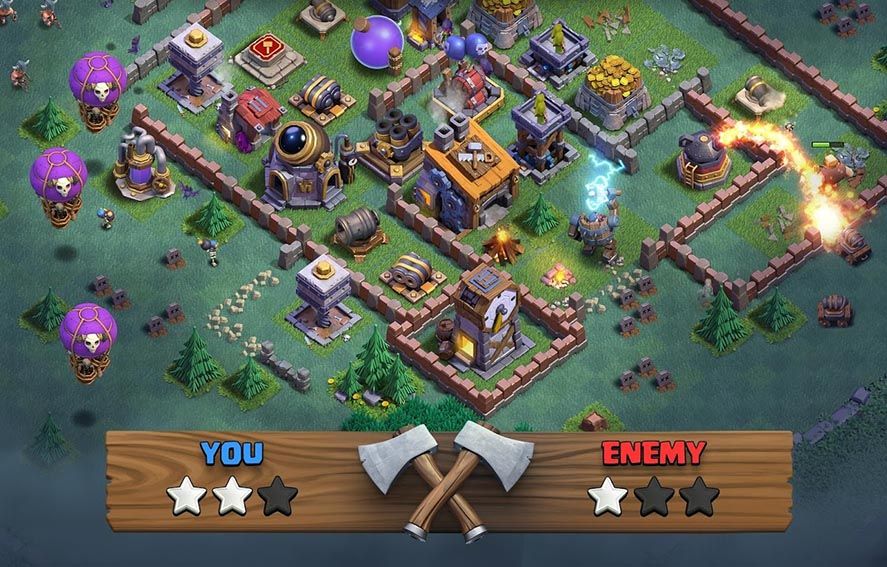 Although the Clash Royale phenomenon has stolen a bit of its limelight, Clash of Clans is still iconic on Android and Supercell wants to keep it that way. Hence why they’ve gone to the effort of rolling out one of the most important updates of recent times. Drumroll, please, and a big round of applause to welcome the Builder Base. 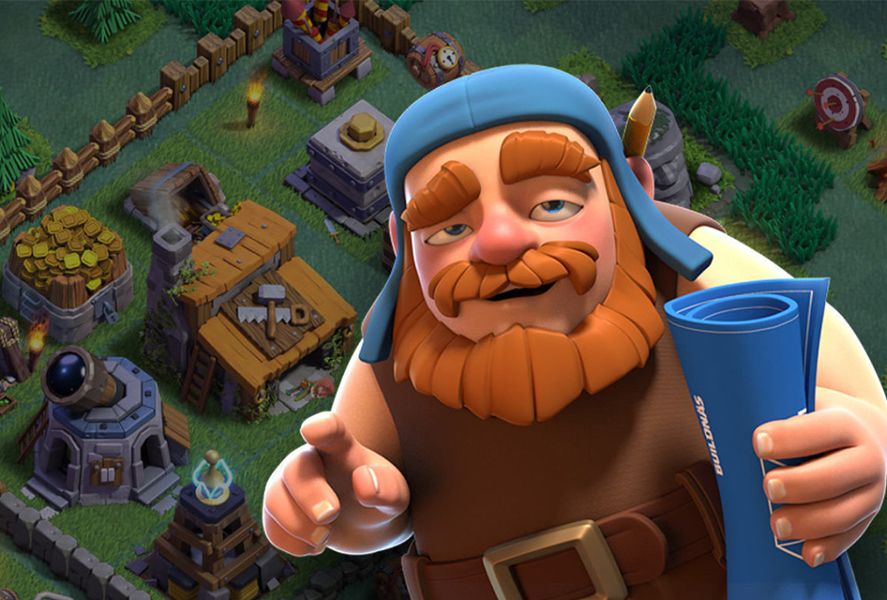 Night arrives with the Builder Base

Accustomed as we are to the bounds of our own space in Clash of Clans, at night the new update floods a new kingdom to command. To access it your Town Hall has to have reached level 4. With it and the mysterious ship that recently appeared you can make it to the new world, where many surprises await you.

To start in this new village, we’ve got to deliver some unfortunate news: you can’t use the elixir and gold you’ve collected in your original world. But gems you can spend however you like when facing the new challenges ahead of you. Plus the gameplay in this new nocturnal village is a bit different from what you’re used to: the troops train automatically and the walls group together in sections. Plus the camps can only host one kind of troop and you won’t catch sight of a wizard in these parts. Finally – and maybe most notably – you can’t attack your opponent if she’s not present given that this new village is the ground for a new kind of battle: face-to-face confrontations.

Besides everything mentioned above, this update brings lots more fun stuff we should highlight so you don’t miss out on anything Clash of Clans puts in your hands:

It may not be quite as drastic a revamp as some might have liked, but at least there’s enough novelty to attract new fans and stoke the fire for people who had left the Supercell title behind. We trust this is just the first of many changes that should infuse new life into one of the most important titles in the history of Android.

Clash of Clans for Android on Uptodown [APK] | Download

Five years of Clash of Clans, one of the biggest hits on smartphones