Home News and Updates China vs. The USA: the fight is on to take over Android 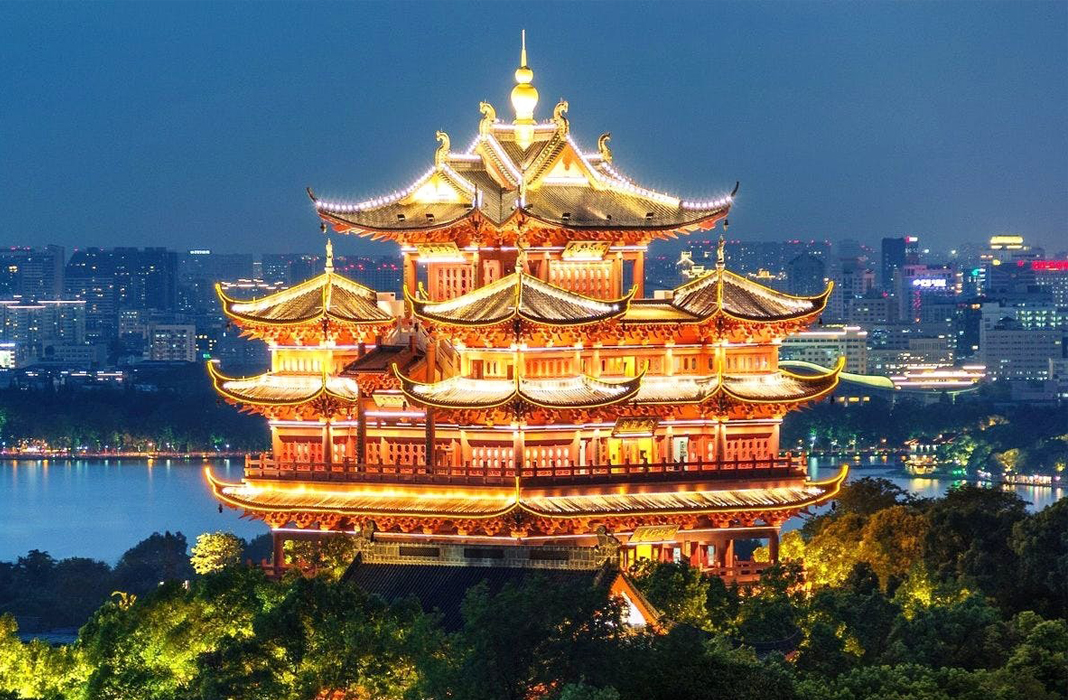 This change in trend has surprised no one. After all, it was only a matter of time. For decades, Asia, and more specifically China, has been evolving. This Asian powerhouse has gone from mainly manufacturing components, responsible for the assembly of most of the mobile devices we carry in our pockets to being one of the main players not only in the manufacturing of its own brands, but also in the lucrative business of mobile apps and video games.

Samsung was the first to challenge Apple’s reign, but the South Korean giant’s sales lead has been surpassed by China’s Xiaomi, which became the world’s largest mobile manufacturer last June, with a 17.1% share, after selling 800 million smartphones since being founded in 2011, as reflected in data published by Counterpoint Research.

China may very well still be “the world’s factory” but, beyond hardware, it’s also been becoming one of the biggest giants in software development. This is thanks, in part, to the success and economic strength of giants such as Tencent. In addition to dominating its domestic market with apps like WeChat (1 billion users) and QZone (630 million users), Tencent has been acquiring major Western developers like Riot Games, Funcom, Sumo Digital and Epic Games since the beginning of the last decade, as well as owning significant shares in studios such as Supercell (84%) and giants by the likes of Ubisoft (5%) and Activision Blizzard (5%).

In March 2021 PlayerUnknown’s Battlegrounds, better known as PUBG, became the most played video game on the planet with a figure of 1.037 billion users. This online survival shooter was originally created by a South Korean company, Bluehole, of which Tencent owns 11.5%. However, this didn’t prevent them from stopping support of PUBG Mobile in the Chinese market to launch their own game: Game for Peace, which earned Tencent $70 million in the first month after its release. 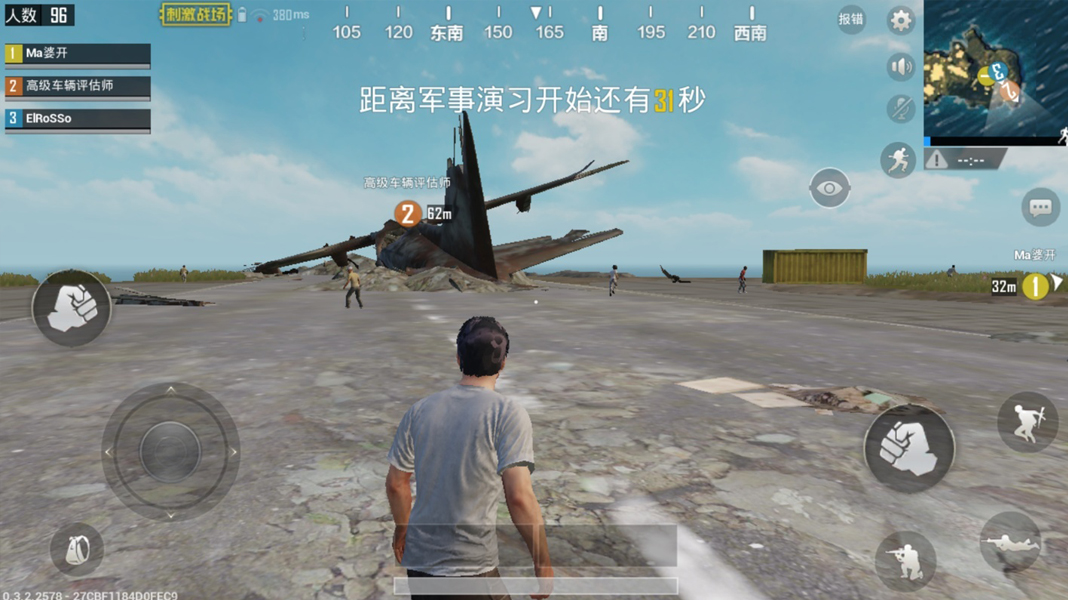 But China’s power extends beyond mobile video games to reach other apps as well, as we’ve all seen with the TikTok phenomenon. This social network, created by the Chinese company ByteDance, is currently the favorite among young users around the world. And as recently revealed by the BBC, it’s even surpassed YouTube in terms of average viewing time, both in the US and the UK. However, the Google-owned giant is still ahead, for the time being, in terms of the number of monthly users (2 billion).

Are we on the verge of an Asian takeover in the field of mobile apps and video games? Before predicting a change of direction in the market, it would also be necessary to assess the role that politics can play in this field, and not only in terms of the U.S. government’s growing and well-publicized concern about the influence of Chinese companies. In fact, last June, Joe Biden extended the ban, initiated by his predecessor Donald Trump, on U.S. companies making investments in 59 Chinese technology companies, although a ruling by a US federal court forced them to remove Xiaomi from the list. 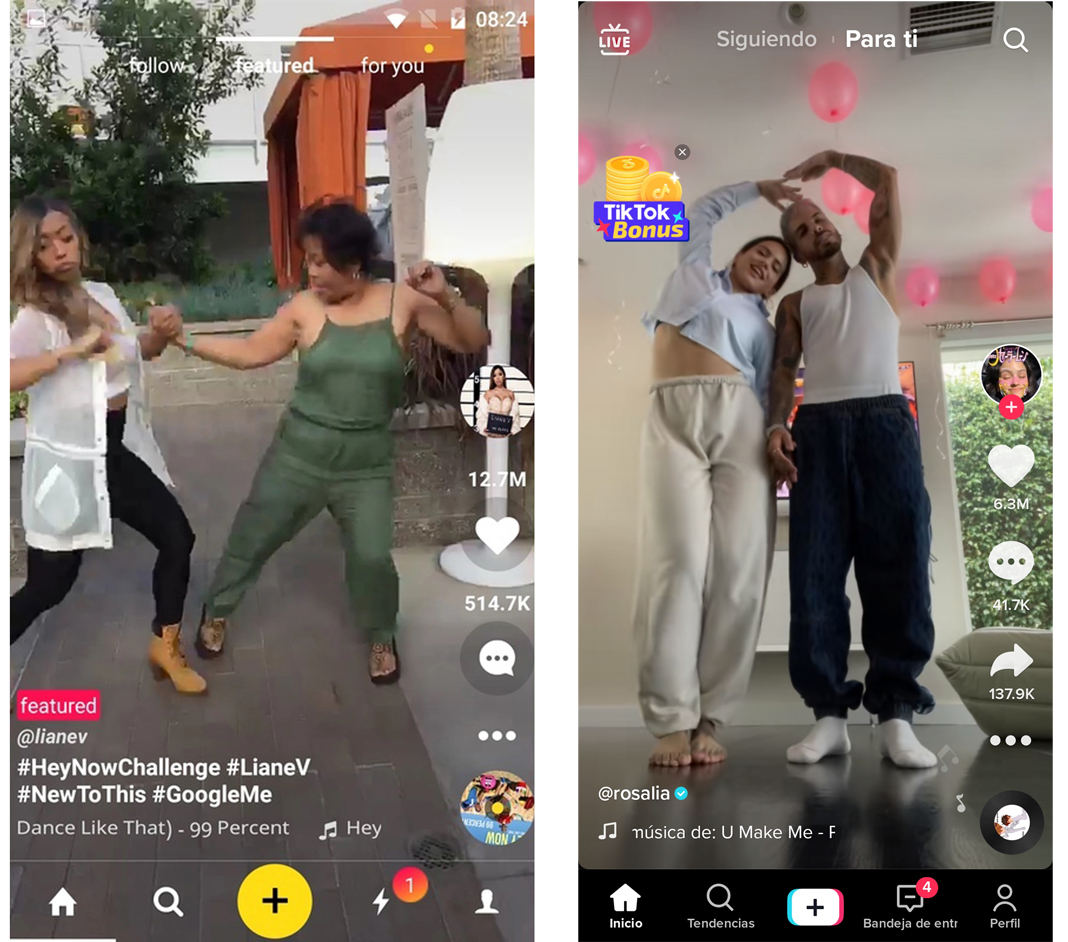 For its part, and in a sort of crusade to protect its young people from the “detrimental” influence of online video games, the Chinese government has limited the time that children under 18 can access their favorite games to three hours a week. This could alter, if it has not already done so, the business plans of the main Chinese companies, which, seeing their domestic market limited, will begin to focus their efforts even more strongly on the conquest of Western users.

The Chinese government’s announcement came on August 30 and only one day later, it was revealed that NetEase, another Chinese giant and Tencent’s main rival, was in negotiations to “steal” one of Sega’s top talents, the legendary Toshihiro Nagoshi, the creator of the Yakuza saga and former protégé of Yu Suzuki at AM2. 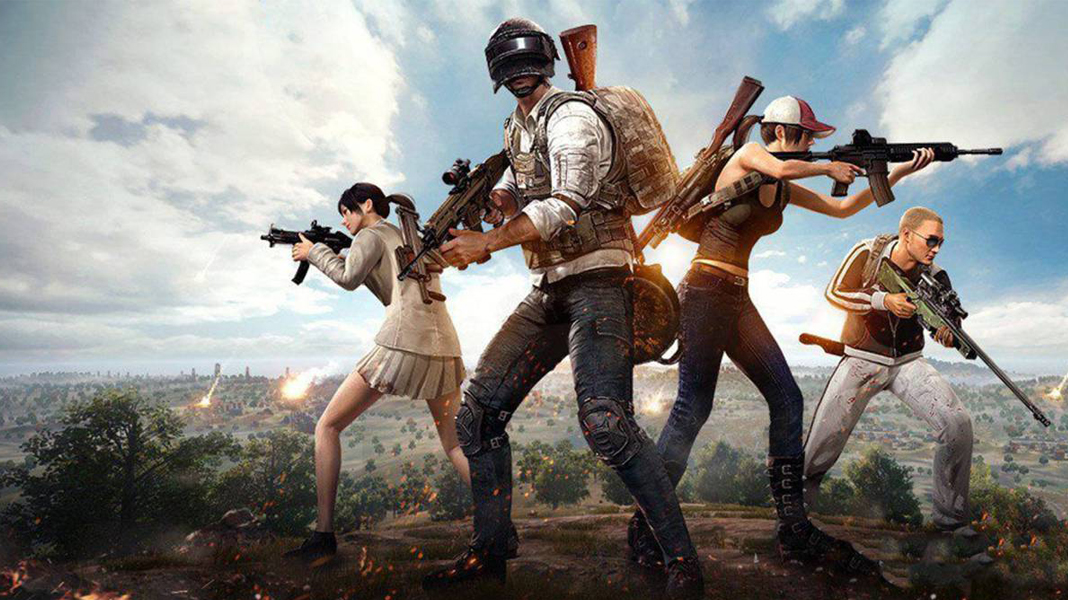 NetEase, which already has a significant shareholding in France’s Quantic Dream (Heavy Rain, Detroid: Become Human) and holds distribution rights in China for Minecraft and World of Warcraft, intends to expand its market beyond its borders by founding its own studio in Japan, Ouka Studio.

It looks like 2022 is going to be an exciting year in which we’ll see a behemoth, which until now has focused most of its attention on its domestic market, set out to conquer the entire planet. Its Western rivals will have to contend with a group of Chinese companies with impressive economic and technological muscle, which only lack the know-how to win the war and gain billions of potential customers. They’re willing to pull out their checkbooks to find the talent and experience needed to save themselves years of work in order to take over the global market. The competition is going to be fierce.