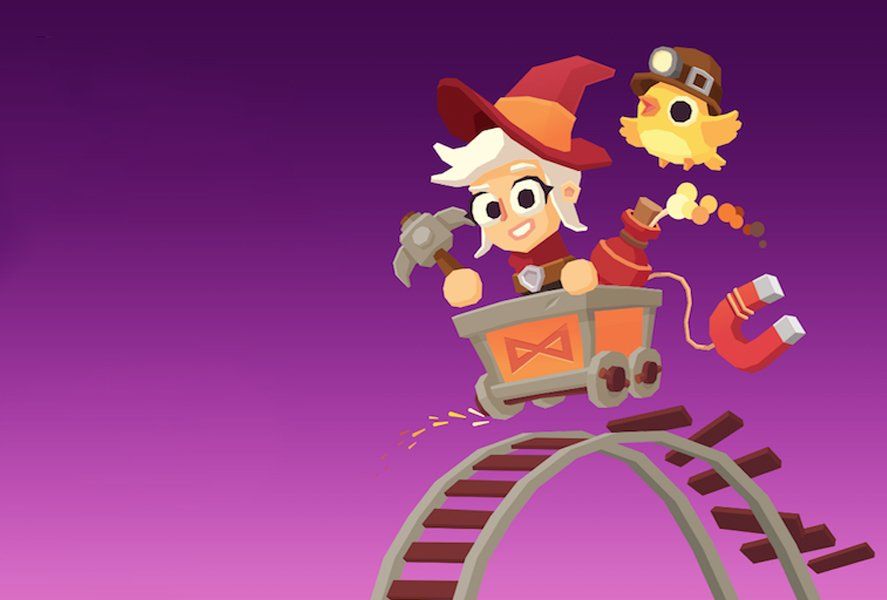 We’ve been playing blockbreaker games for eons and the formula seems to have as much life in it as ever. The offspring of Breakout and Arkanoid have never really gone out of vogue, and while their popularity has always been on a smallish scale, it’s stayed steady and included a ton of titles. Today we’re highlighting one of them: Charming Runes, a new title in the blockbreaker niche with a completely adorable look. 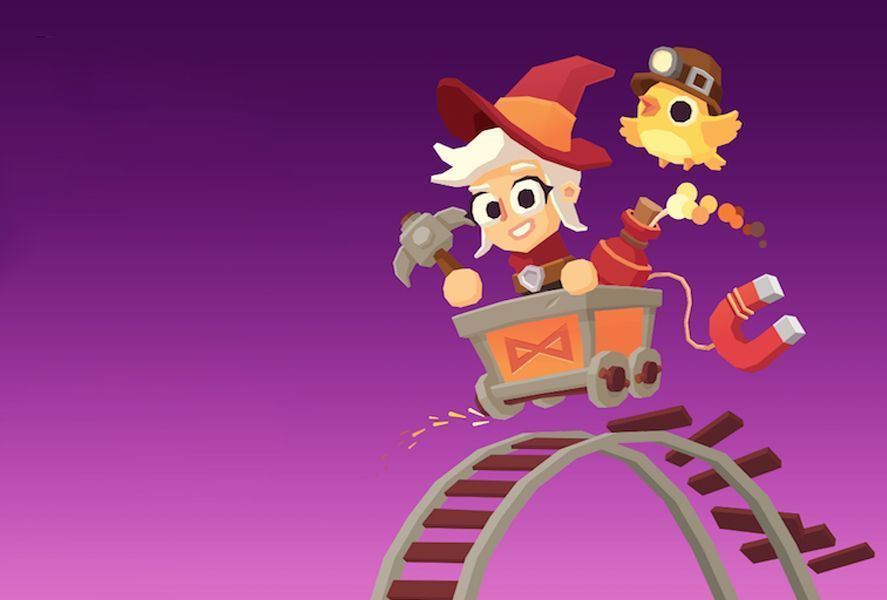 Charming Runes doesn’t drag you through a ton of tutorials or natter in the leadup. You just start playing and, after getting the hang of the basic ideas, get straight to work. The objective is simple: you’ve got to break all the many kinds of blocks that appear on the screen to keep them from hitting bottom – and to get a top score. Like a sort of endless Arkanoid, it still goes beyond being a simple clone, with enough of its own style and personality to shine on its own merits.

One of the most interesting features in Charming Runes is that each block has a number showing how many times you have to hit it to break it. Luckily they come at you one by one, and certain blocks give you an extra pick to add to your reserves. When you shoot from below you automatically throw all the picks you have. And so on until all the blocks reach your level and the game’s up … and then it starts all over again. Careful about how much time you spend playing as it’s ridiculously addictive. 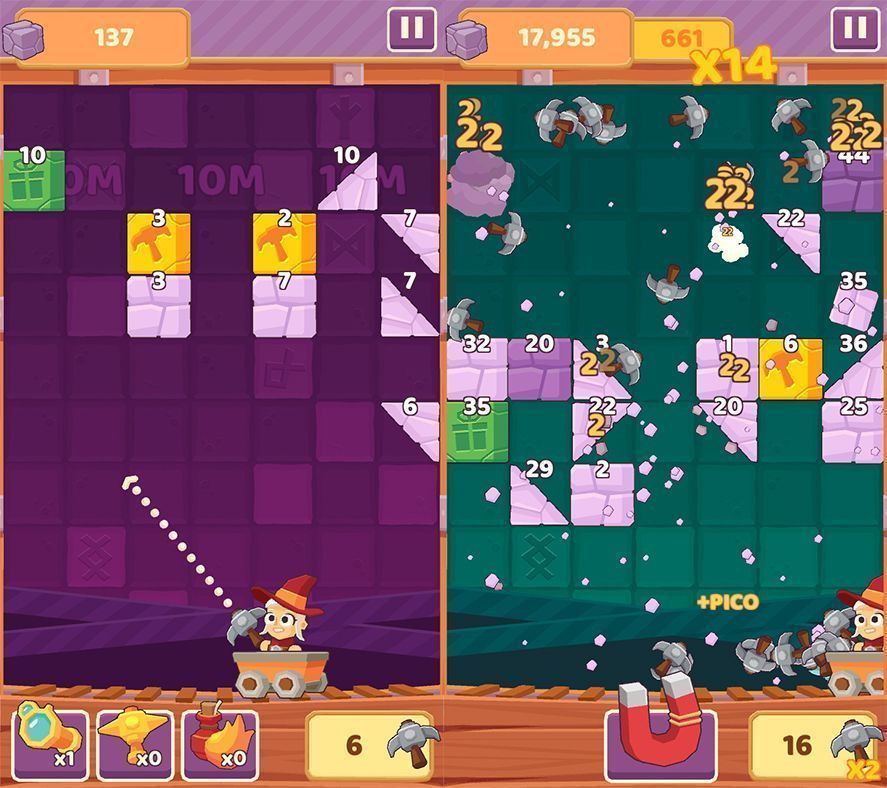 Besides collecting the extra picks, you’ll also have special blocks with loads of different effects: ones that explode and break all the blocks around them, ones that let you do double the damage with each blow from a pick, they give you items that help improve your aim… It’d be hard to get bored with all the possibilities in each game. 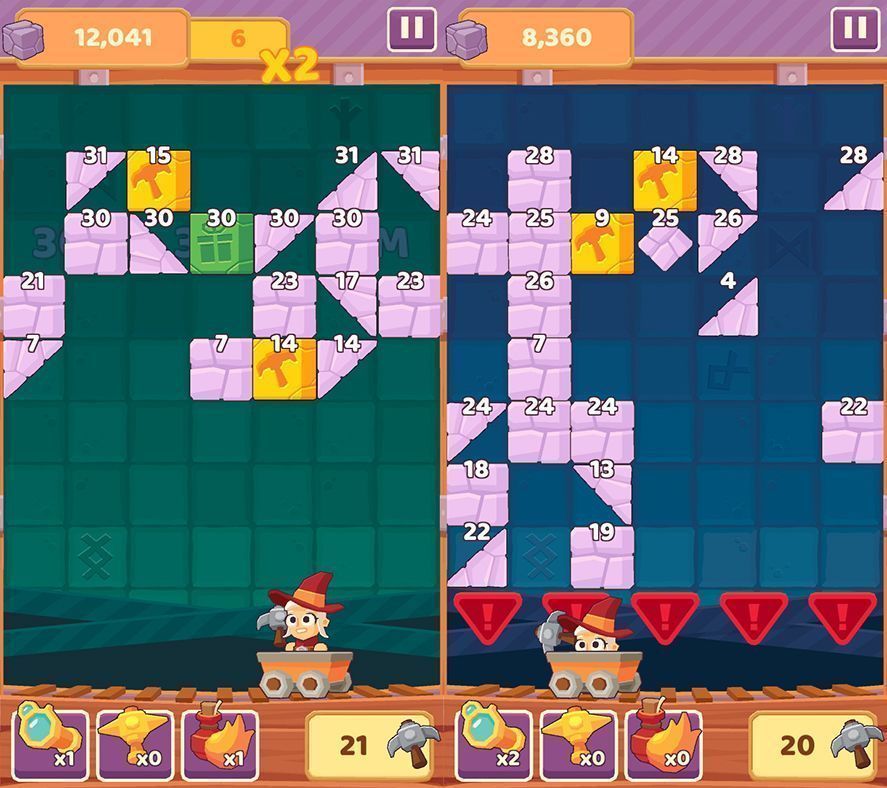 Charming Runes is a small marvel that people should really be talking about more. It’s a sweet arcade game with a very cutesy look that’s sure to make an impact on people who do a lot of Android gaming. The same developer, Mighty Games, released a very similar-looking game called Charming Keep and bit by bit it’s consolidating its spot among the most robust developers for Android with other games like Shooty Skies.