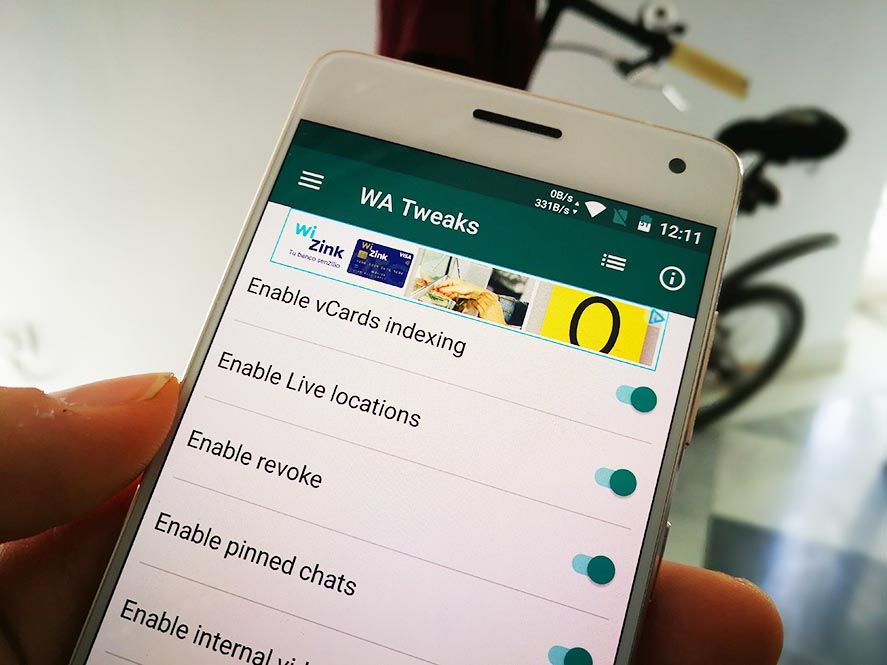 WhatsApp likes to take its work slow and steady. The WABetaInfo handle on Twitter is one of the most reliable sources of info on what this chat app’s got up its sleeve, and recently has revealed some of the new features rolling out on the beta client. Specifically, they are two functions set to revolutionize WhatsApp’s usefulness – even to the point of making it a competitor with services that you’d think were completely unrelated. Drumroll, please: Soon you’ll be able to 1) send shared albums to contacts to be viewed in gallery mode, and 2) access a real-time localization service to see where people you’re talking to are on a map. 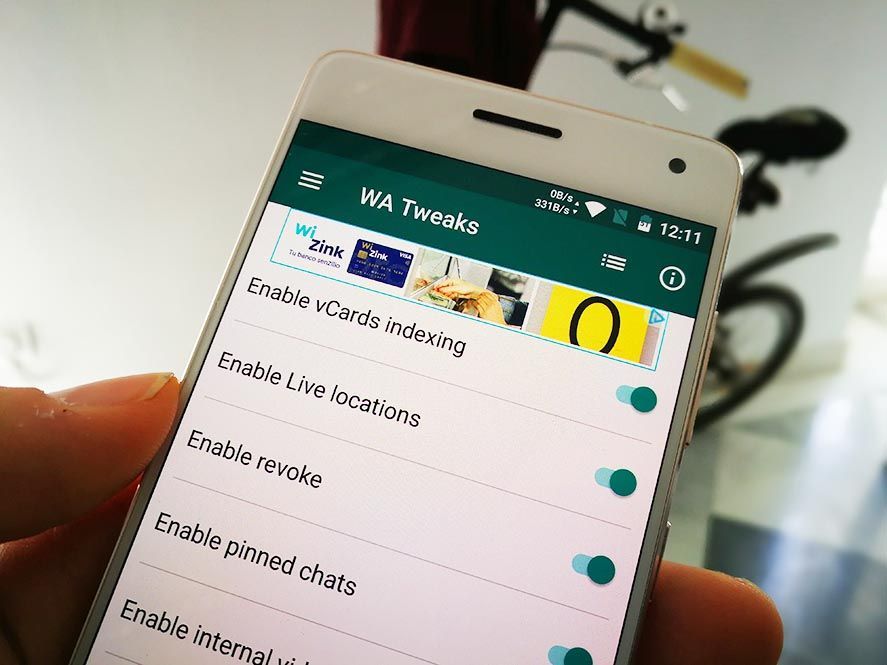 This features was already implemented weeks ago on Facebook Messenger. The idea is that you can share your exact location on a map in real time with whomever you want, including several people at once. The following video (of the iOS version of WhatsApp) makes its usefulness quite clear.

It’s worth pointing out that the geolocation isn’t permanently shared. You can enable or disable it at any time. Likewise, as with WhatsApp Statuses, you can pick which specific contacts you want to be able to see your location. In fact, your account profile shows whom your location is being shared with live at that moment.

The other feature – also initially tested in a closed beta for iOS and deactivated by default – consists of the ability to create shared albums when you share more than five photos at once. When you do, they’ll appear as a mosaic and when you tap one you’ll go to a list of all of them. From there you can resend or save each one individually, as usual for images in the app.

WhatsApp statuses are there, they’re not hurting anybody, and people are free to use them whenever they want. One of the new additions from the beta is the option to enter text as a disappearing status instead of an image or video. It gets displayed on the screen with a color background. Plus there’s an option to comment on any status, and the exchange gets turned into a normal two-way chat rather than a public billboard.

SNEAK PEEK #3
WhatsApp for iOS 2.17.20: it's possible to reply to text statuses (DISABLED BY DEFAULT) pic.twitter.com/b9UozGiz8A

Up to this point, WhatsApp has had no integrated media player to play videos people send you, but now that’s changed with the insertion of its own player that is still only available in the beta (though in the case a public one), freeing you up from the need to load an external player. Plus, thanks to this, you can start playing a video before it’s fully downloaded.