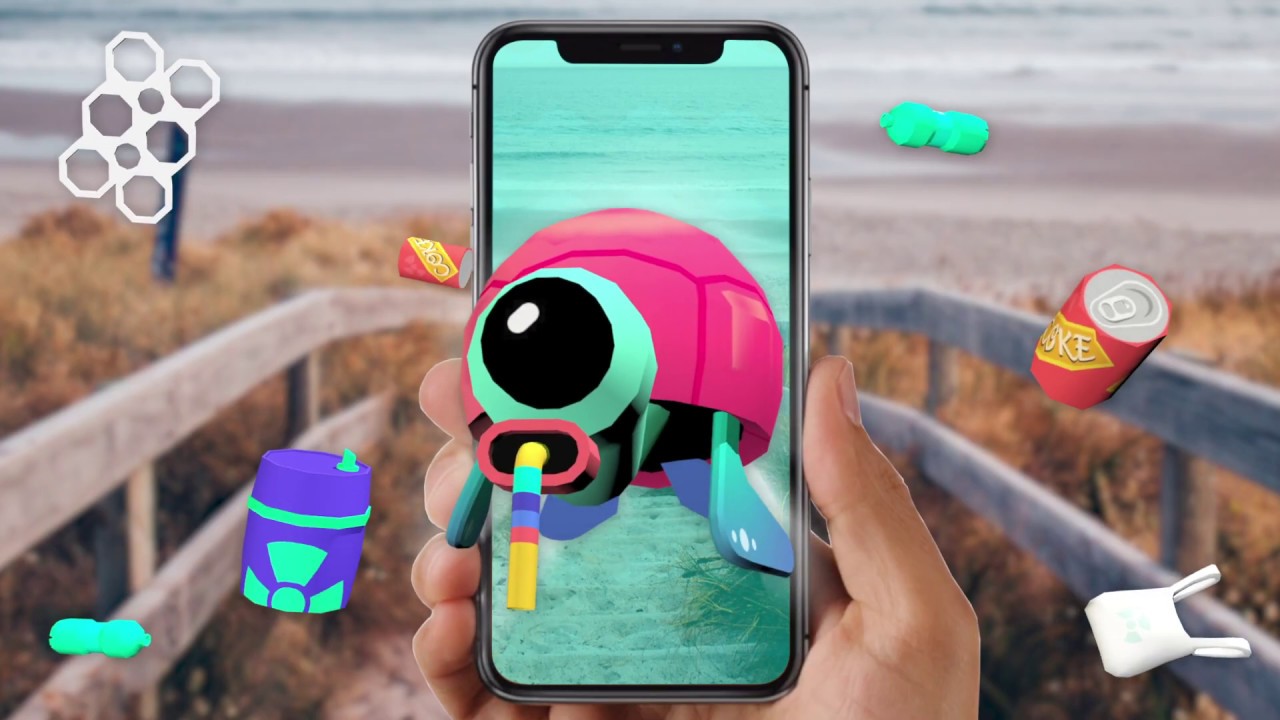 We’re seeing more and more apps for Android devices that incorporate augmented reality aspects in their gameplay. We’re not going to lie, the idea of putting characters and settings into our real-life surroundings we see every day is pretty awesome. Chachi is an app developed in Barcelona that immerses you in a universe full of color and adorable characters. Through the different skill-based minigames in the app, you’ll compete against dozens of users to get the highest score. And if you’re fast enough, you’ll earn monetary rewards that you can transfer to a PayPal account. That said, first and foremost, you have to make sure your smartphone is compatible with AR technology.

Once you’re registered in Chachi, you’ll be ready to take part in this peculiar world. Well, it would be more accurate to say that this universe will merge with the room or street where you are. To explore each nook and cranny of the virtual world, you basically just have to turn your Android device in the direction you want. The first great thing worth mentioning is the fluidity of the app. Among its main features, you’ll find an arcade mode, a tournament mode, and your Chachi’s house. Plus, you’ll also find the rankings where you can see your position and the prizes you’ve earned. 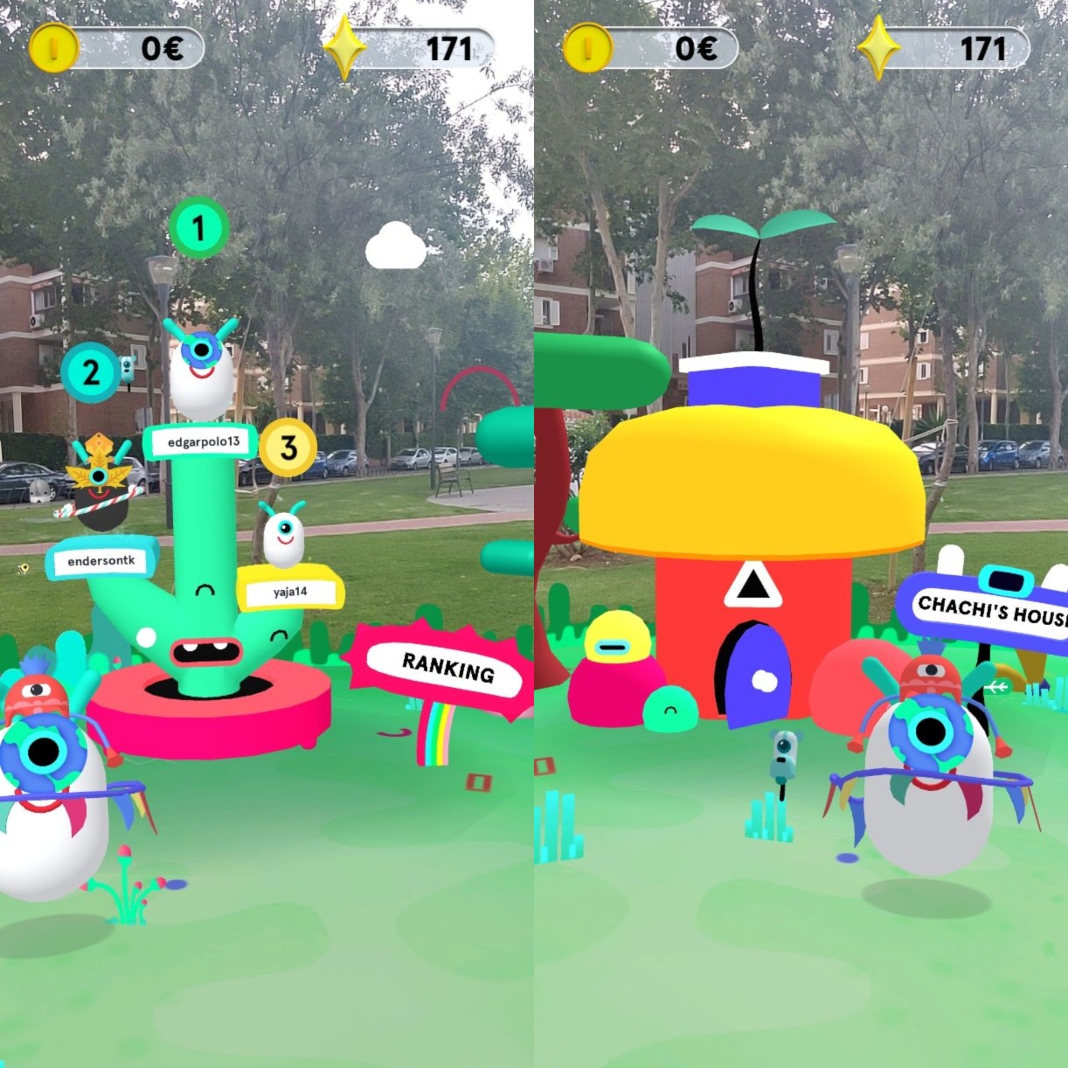 Plenty of videogames to unlock

From the arcade mode in Chachi, you can access numerous games where you can practice and get ‘luxes.’ This is the virtual currency of the game, and you need it to unlock rewards or access tournaments. The controls in each one of these minigames are easy to get the hang of and are usually based on just tapping on things. For example, in one of the levels, you have to catch Chachi as many times as you can for a certain number of seconds. However, this isn’t as simple as it sounds given that the character moves quickly around the setting. Your mission is to move your smartphone quickly and follow the character’s trail to tap him repeatedly. If you tap on a gold-colored Chachi then you’ll multiply your score. 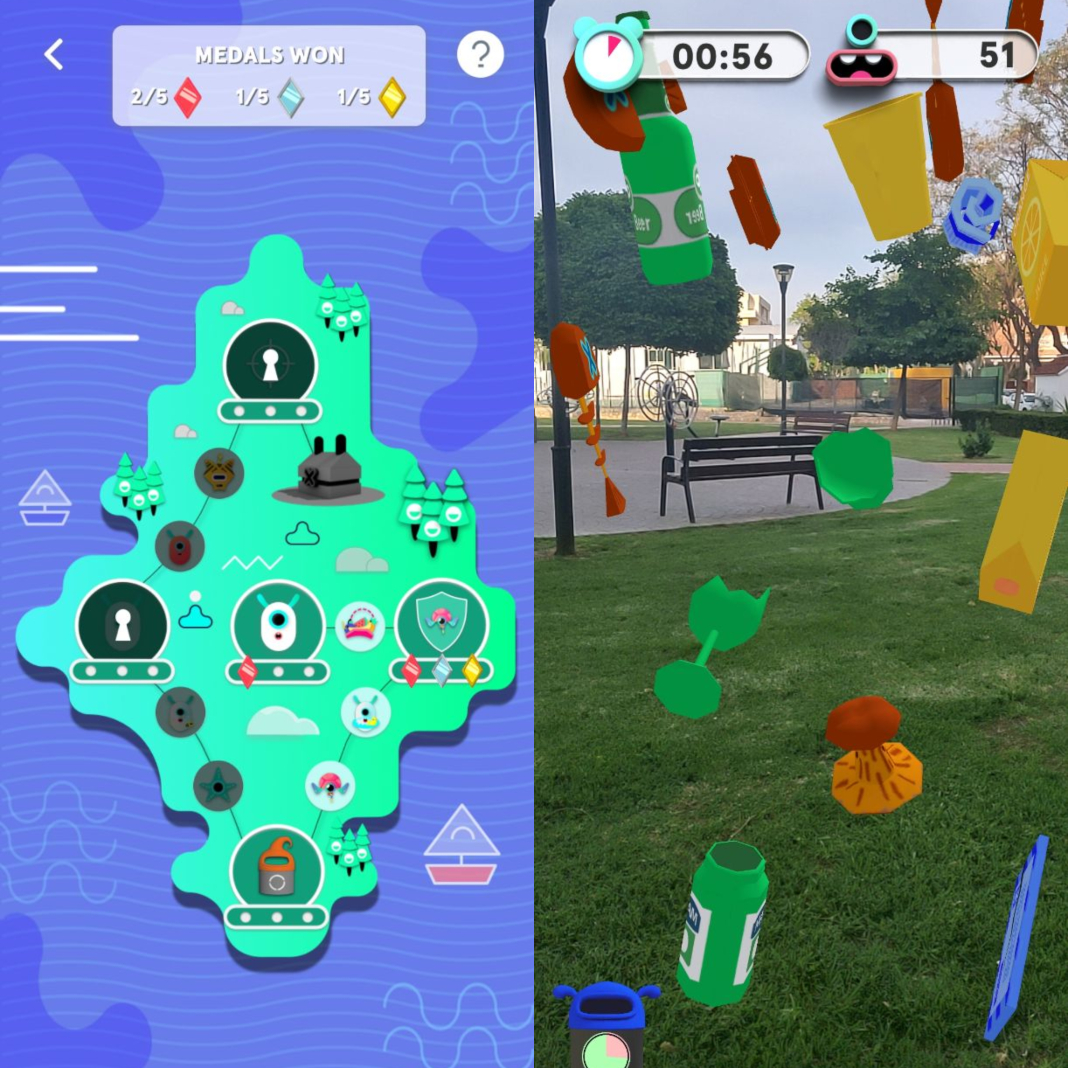 Another one of the minigames consists of destroying all the garbage that comes close to your character in a marine setting. This mode is much more stressful given that the contamination will increase as the time ticks on. Each time an object hits your Chachi, you’ll lose one of your three lives. Once you complete a level, you’ll move on to another gameplay where you’ll have to collect garbage off the ground and put it in a corresponding bin. It won’t take you long before you realize that the environment is important to the development of the app’s story.

A tournament mode that takes care of the planet

To access the tournament mode, you have to have at least 500 luxes. However, each day, you’ll get three daily passes that you can exchange for games. In this mode, you have to show off what you’ve learned in the arcade mode. You have to tap on Chachi as many times as you can to try to earn the cash prize of the day. It’s not so simple though, since the rest of the players will make for some tough competition. 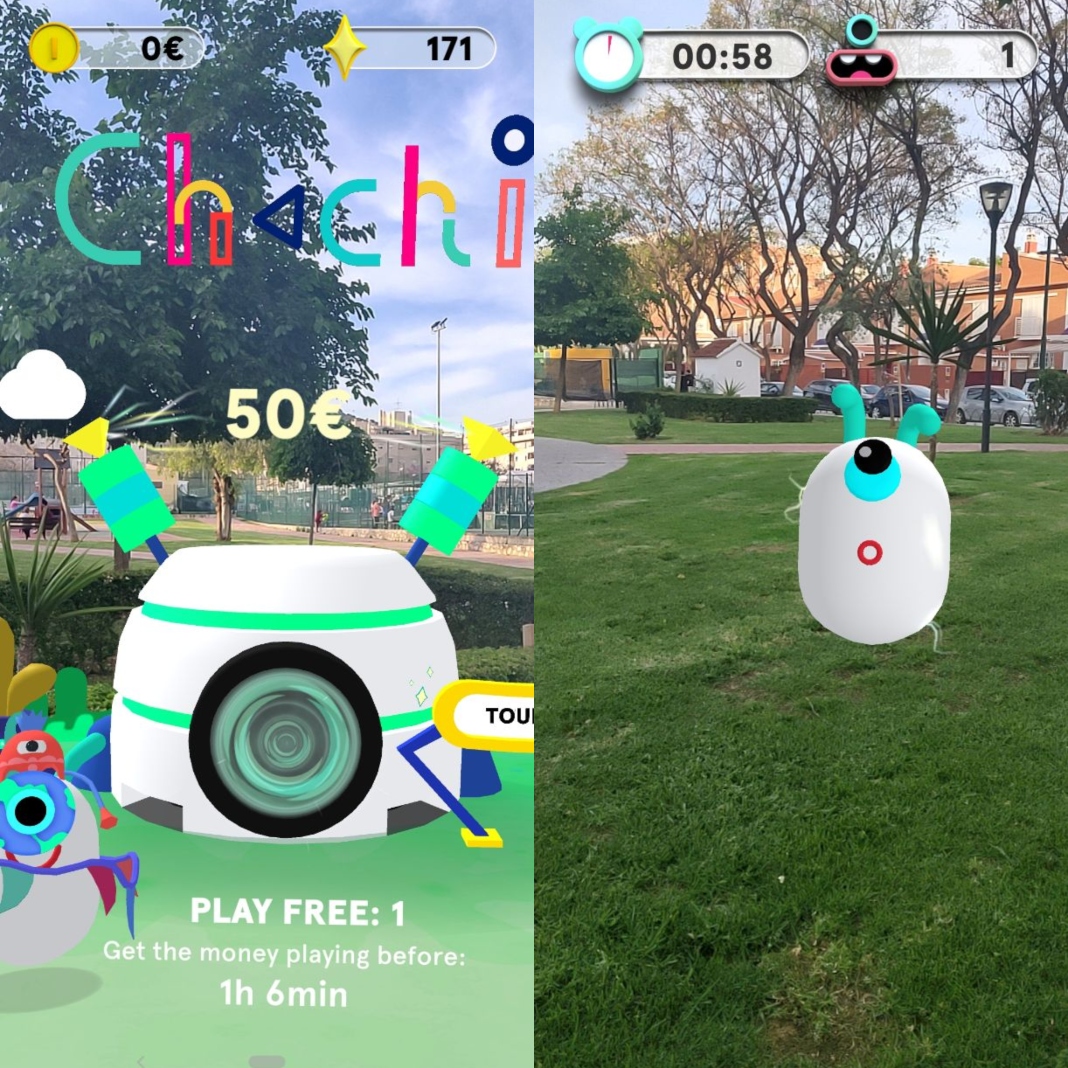 If you’re fortunate enough to win, you can always check your balance in your wallet found in Chachi’s house. Once you have at least 20 euros, you can transfer your earnings to a PayPal account. This is where the environmental theme of the minigames comes in to play. You have the possibility to donate part of your earnings to an NGO selected monthly. This way you can do your tiny part to help protect the planet from the problems caused by pollution.

Chachi is the epitome of social gamification

Without a doubt, the initiative of this Spanish development team is really interesting. Chachi has evolved to the point of becoming a collection of attractive minigames. The fact that it lets you play so intuitively through augmented reality makes for tons of fun. On the other hand, it’s really rewarding  to know that you’re not only playing for your own financial gain. In this case, the time you spend playing can be turned into help for the planet where you live. Working together to take care of the environment is a must. After all,we can’t always live in virtual worlds.