Home Software Reviews CCleaner in 2022: The Android version of the well-known cleaning tool 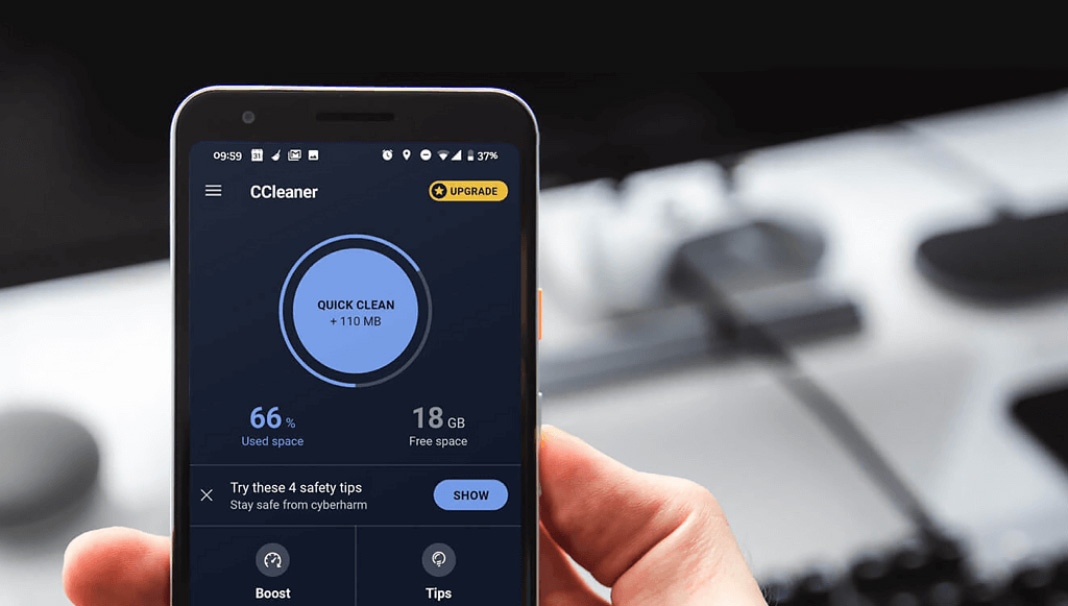 There are many of us who still remember when CCleaner was released back in 2003 exclusively for Windows operating systems. For years, it’s helped to keep our Windows registry clean of missing DLLs, unused entries and missing program path references. But that’s not all —it’s also allowed us to modify the list of startup programs or cleanly remove any program we had installed.

Eleven years later, in 2014, Piriform released a version of its successful tool for Android devices. Since then, users of this operating system have been able to enjoy this versatile and veteran program.

Features of the Android version

One of the great things about CCleaner is that you can use it with any Android device running Android 1.6 or later, so you don’t need to have a new model in order to download it.

The mobile version of CCleaner works a lot like the Windows program. All you have to do is tap on the analyze button and, in a matter of seconds, it will tell you how much memory it can free up and where it can do so.

Throughout this process, the app will tell you exactly what it will delete and, of course, you can decide whether to go ahead, cancel, or just select what you want to get rid of.

Just like with the Windows version, you also have the option to uninstall any app with the tap of a button. This will save you from having to go through cumbersome steps within the system settings or deleting apps one by one. 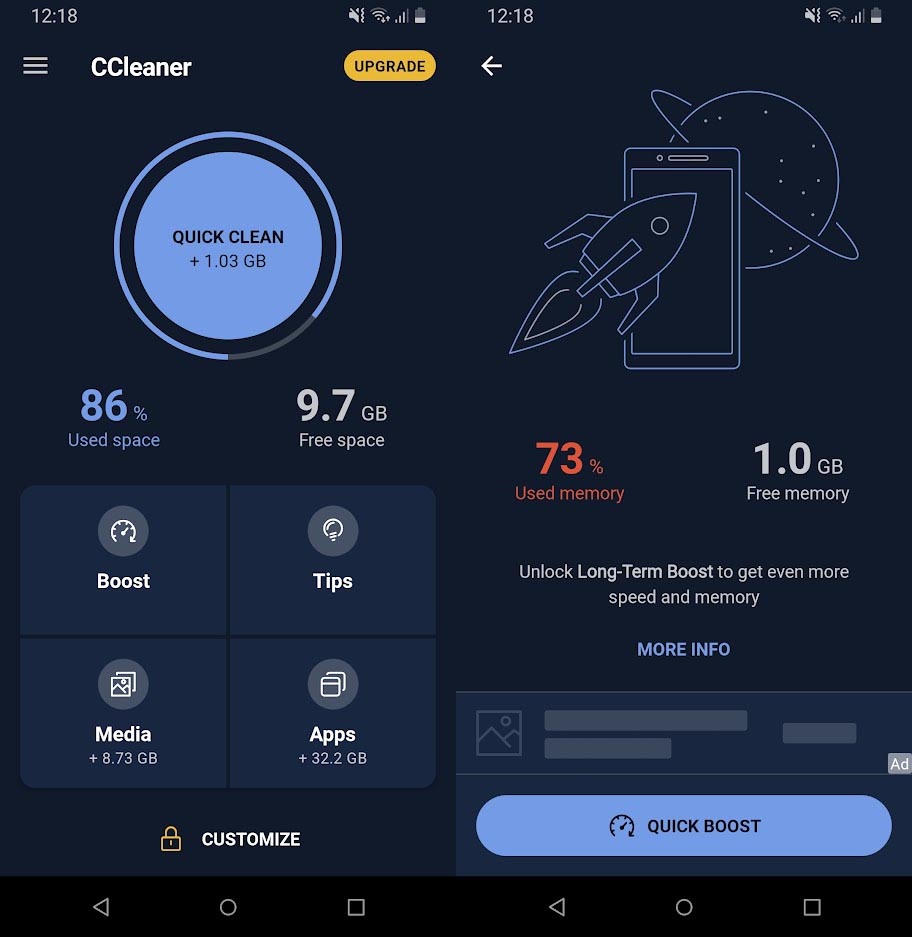 Another plus is that it serves as a monitoring tool for the device. At just a glance, you can see the status of the CPU, the amount of RAM and internal memory used, as well as the battery status.

CCleaner isn’t exactly a lightweight app. So if all you’re looking for is an app to clean your temporary files and cache, you’ll probably want to opt for a lighter tool, such as uBooster or even use the existing tools your phone’s manufacturer offers on your device by default.