When you think about online strategy games and 1vs1 duels for smartphones, the first thing that comes to mind is surely the great Clash Royale. A title that continues gaining popularity and that’s created a whole class of games that follow the same gameplay pattern. Castle Burn may seem like just another Clash Royale clone, but once you start playing, you’ll see that the similarities are merely superficial: we’re talking about a deeper strategy game that’s a breath of fresh air in a genre that doesn’t tend to take too many chances. 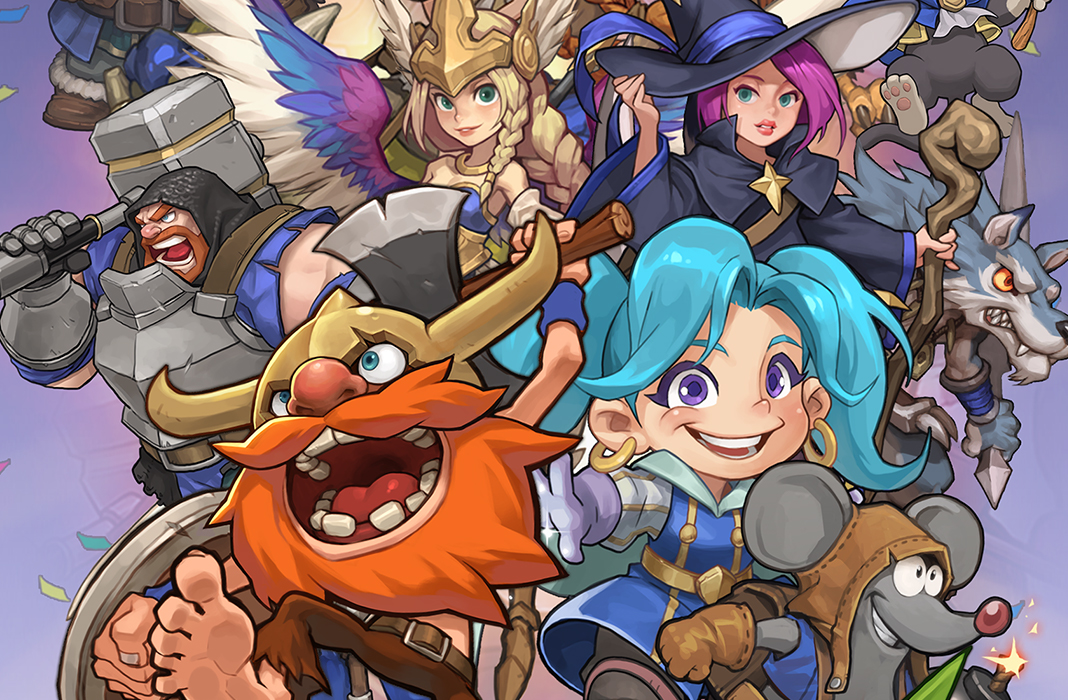 We talk a lot about Clash Royale clones, but what exactly falls into that category? On a basic level, we’d include 1vs1 games with somewhat of a bird’s-eye view where you deploy units in the setting while collecting mana/energy/magic to destroy the enemy base, while also defending your own. And well, Castle Burn easily fits into this definition. However, to call this game a clone of Clash Royale would be a big mistake, my friends. Castle Burn is closer to a traditional strategy game for PC, although it does embrace the mobile medium well. 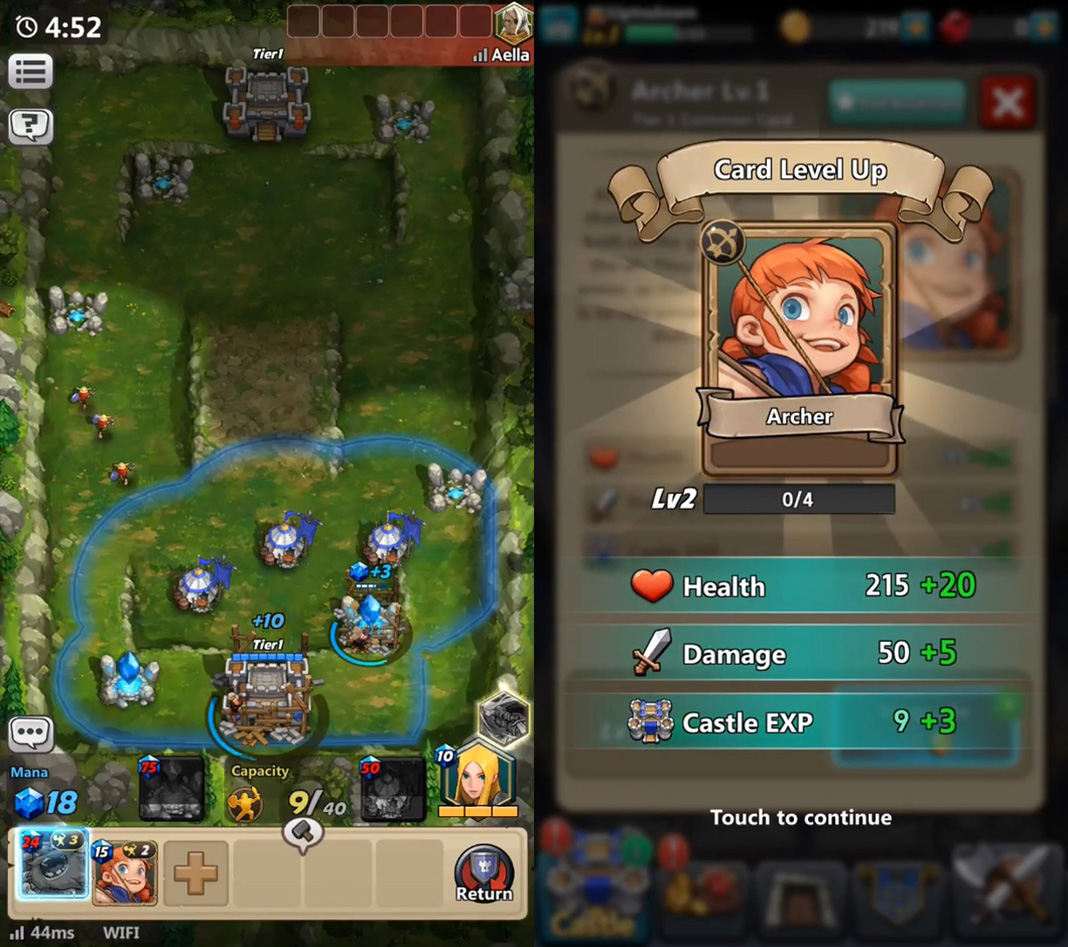 Playing Castle Burn is much simpler than we can explain with words. But that won’t stop us from trying. Although you collect mana as usual, the game lets you create collectors in strategic points on the map that change in each round, in order to collect it faster. This mana, or energy, serves to create buildings and to get units. And here’s another interesting point: you don’t have to create a predefined deck to play with. In each round, you can deploy the cards you want, with a limit of 6 per round. You just have to discover these cards before you can play them. And as usual, you can level them up as always. 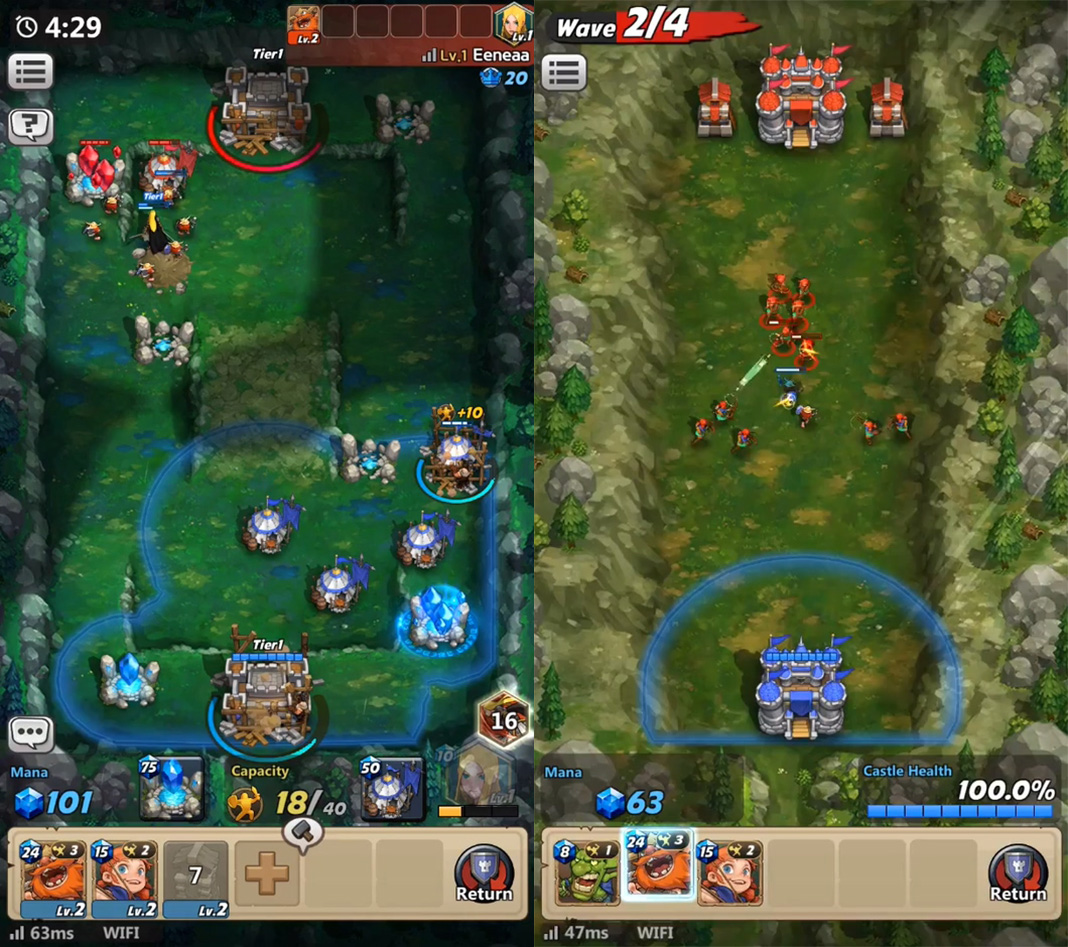 However, the card gameplay doesn’t stop there; you also have various categories of units that you can deploy if your base has been updated after deploying a certain number previously. Yes, it may sound confusing at first, but it’s really not. Plus, there’s a limit to the number of units you can deploy that’s determined by the creation of barracks. This will also let you increase your deployment ratio on the map. Basically, a lot of features that seem to be taken from Starcraft and that we love to see in a game like this one. 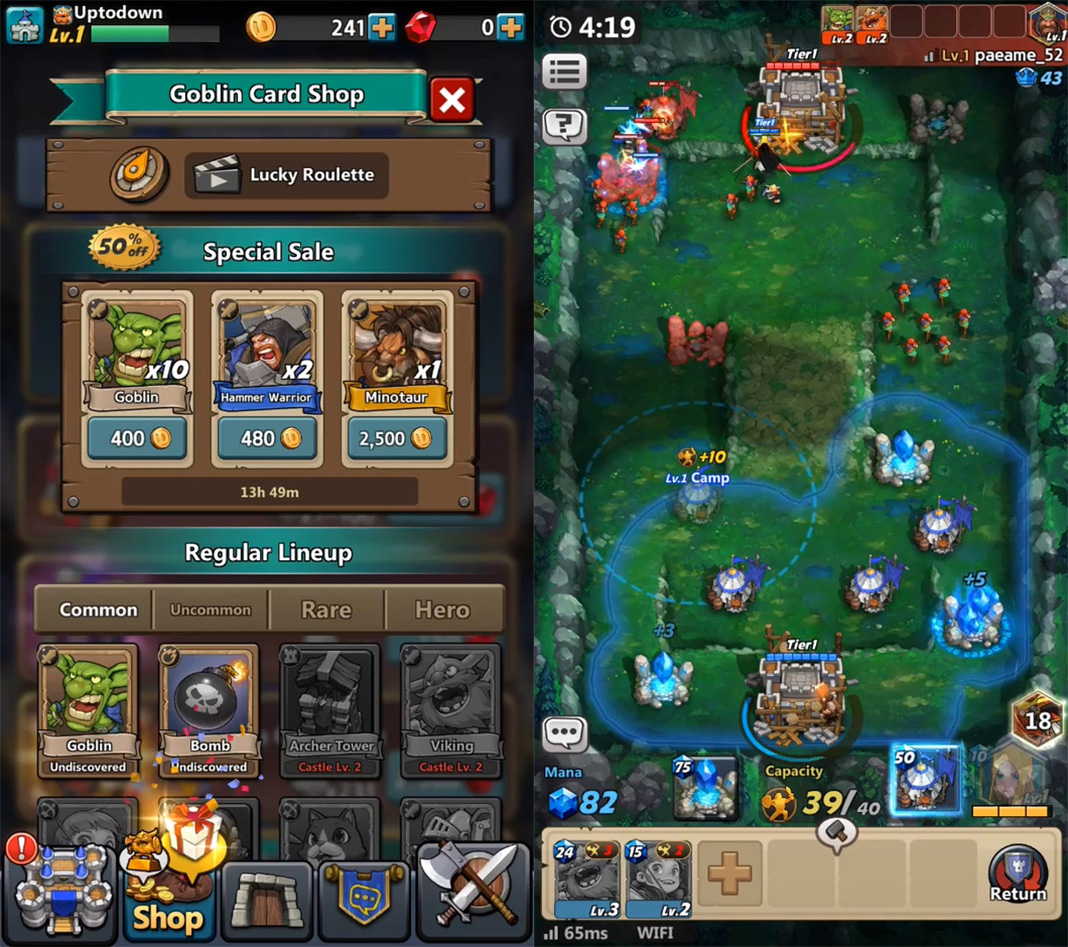 Clearly, we’ve fallen in love with Castle Burn, since it’s a game that proves it’s possible to do new things with an over-saturated genre. It’s still a mix of concepts taken from other titles, but at least it does its best to set itself apart from the plague of similar games. Plus, it also has a system of heroes to customize your team, different game modes to keep things interesting, and the most attractive graphics you could possibly ask for.