Home News and Updates Call of Duty Mobile gets dressed up for Halloween with the latest... 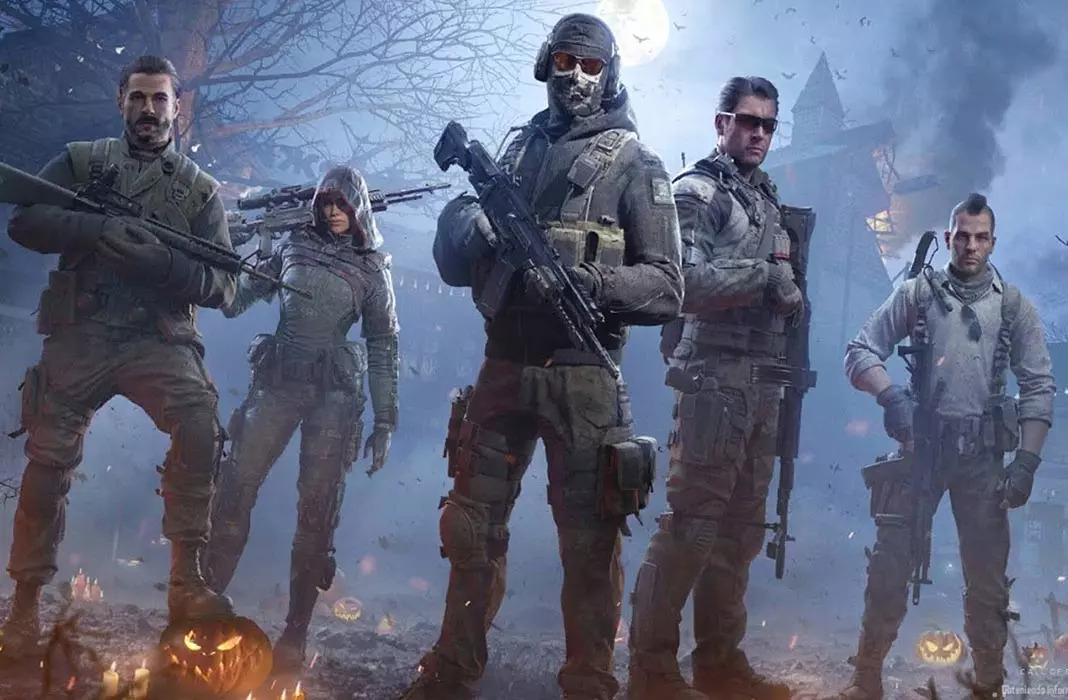 Call of Duty Mobile is developing a frenzied post-release plan, not letting a week go by without new content being added to the game. With Halloween coming up, we get a new related event that brings us new game modes, new weapons, new rewards, limited-time challenges, and sinister jack-o-lanterns all over the place.

These new features aren’t associated with a new update of the game client, which was just updated a few days ago. Instead, it’s an 80 MB in-game download that gives access to the new game modes. That said, some of these may not be available quite yet since the event is going to last until November 1st.

In addition to these changes, they’ve added new looks to the store and have modified the hub with spooky decorations, along with some changes to the balance for the Type 25 weapon.