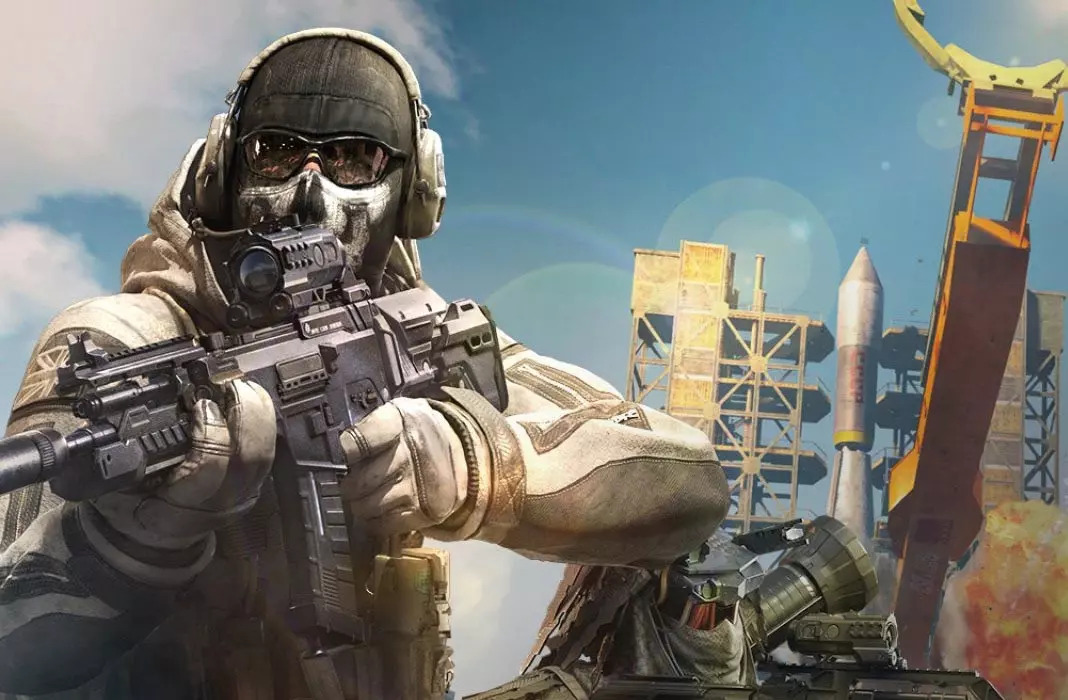 At last, after various regional betas and soft-launches, the international version of Call of Duty Mobile is coming to iOS and Android on October 1st. This means that you can finally play the game from anywhere in the world without needing an invitation or VPN app. The game, developed by Activision and TiMi Studio, a branch of Tencent, offers an experience similar to desktop games: competitive online battles, game modes against AI, and even a battle royale made up the game modes offered in what may be the release of the year for mobile devices.

How to play Call of Duty Mobile

As proven by other similar titles, it’s completely possible to play online shooters competitively on mobile devices. COD Mobile lets you adjust the controls however you want so you don’t suffer too much with the touchscreen controls. In fact, in the tutorial, you can choose between assisted or manual mode: in the first, you’ll shoot automatically when you have the sight focused on an enemy, while in the other, you’ll have a button for shooting. Likewise, you’ll be able to adjust the movement sensitivity from the settings panel. 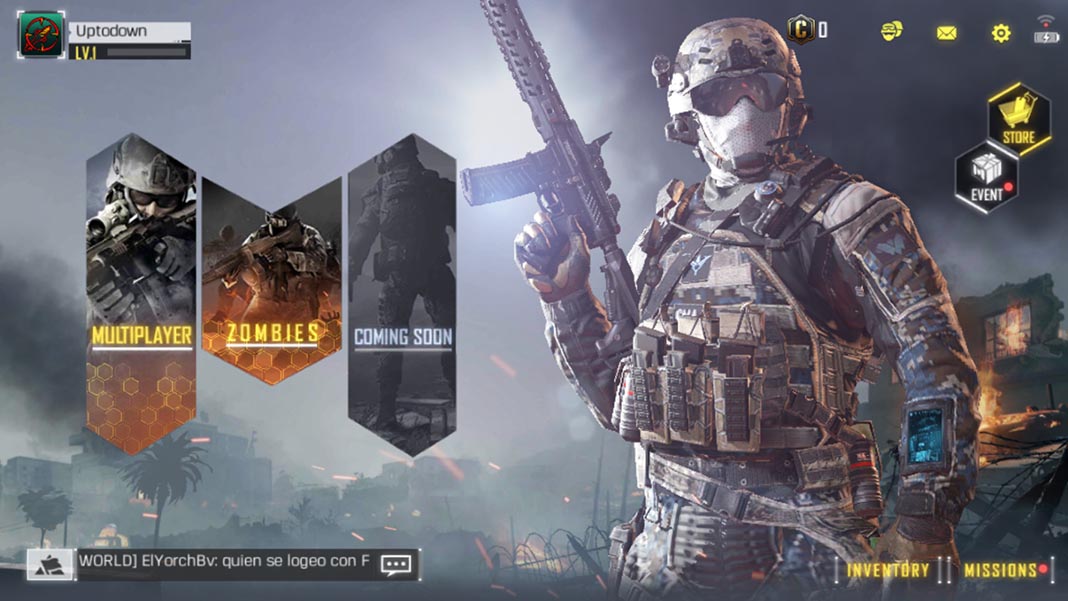 Although it’s entirely possible to play relatively well with just the touchscreen controls, Activision has confirmed that the game is compatible with all types of bluetooth controllers. Plus, in addition to Android and iOS, you’ll also be able to play the game through GameLoop, the official emulator from Tencent, that’s compatible with external gamepads as well as mouse and keyboard.

Here are the maps available to play in the different PvP modes in the game’s online multiplayer:

As for the game modes, you’ll find the following:

The Battle Royale mode is based on the standards of other similar games like PUBG Mobile, Fornite, or even Modern Warfare in terms of the concept and development: combats between 100 players dropped onto a closed map where you can participate solo, in pairs, or in teams of four. You can also choose if you want to play in first or third-person before the game starts, but you can’t change the view during the game. 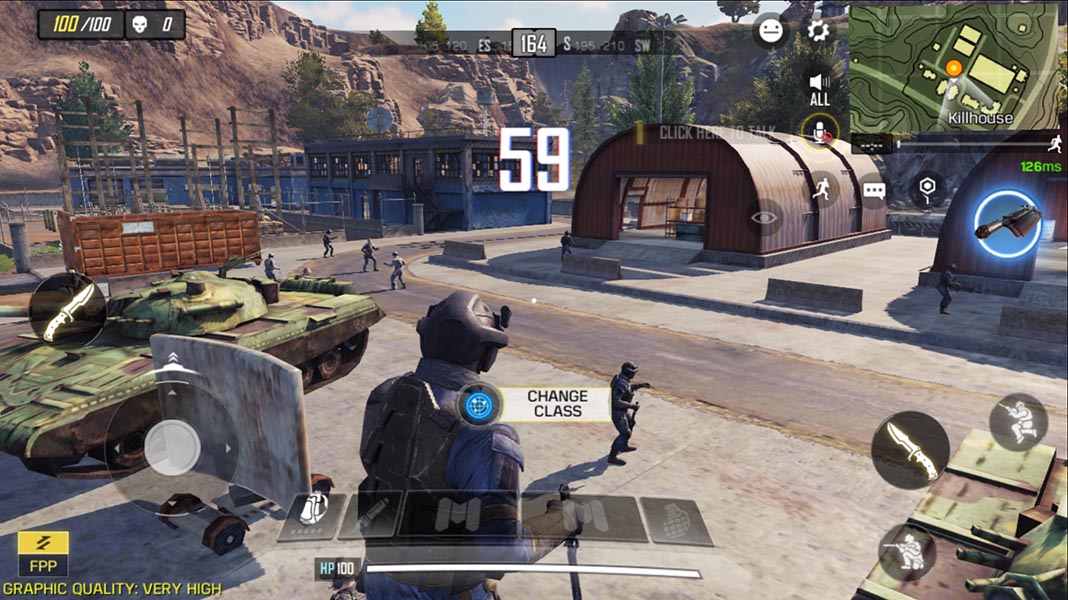 There are six character classes (Defender, Mechanic, Scout, Clown, Medic, and Ninja), each one with its own special skills or perks, that you can also improve as you play. In terms of the map, it’s a sort of “pastiche” that combines iconic maps like Nuketown, Crash, and Hijack on a single map. And another thing to keep in mind: you can respawn your fallen comrades. 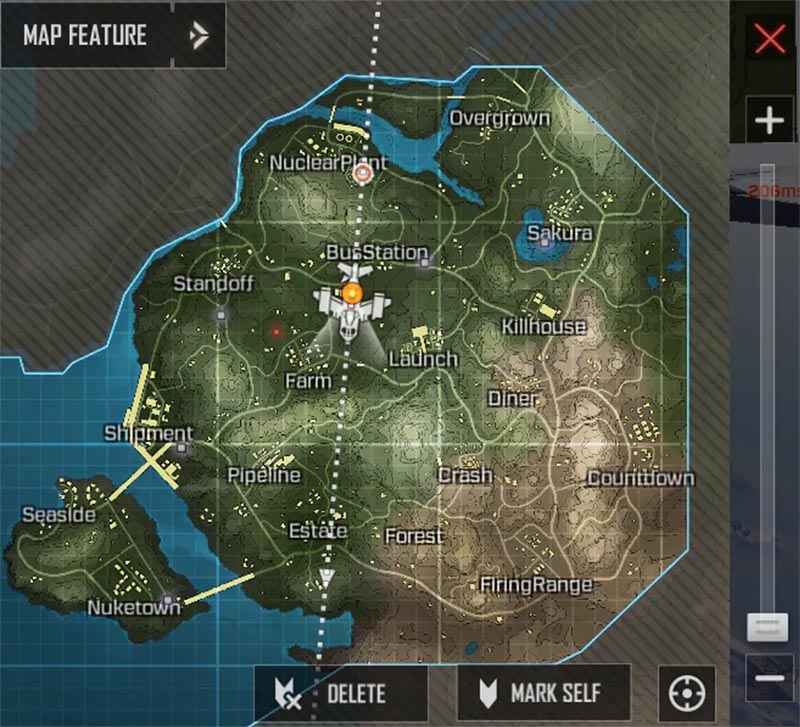 The monetization system in COD Mobile

The game is Free-to-play and can be downloaded without any geographic limits in all countries (except Belgium, Vietnam, and China). Activision has assured that the monetization system will be based on in-app purchases of purely aesthetic objects that won’t influence the experience of the game in any way. At least according to the pre-release information, you’ll be able to unlock all the content as you play, so it’ll follow the model of other similar titles like Fortnite.