The Souls saga has left a huge mark on the world of videogames and many titles have tried, and still continue trying today, to emulate it. The same goes for mobile games, although the results have been mixed. Blood Souls Arena is a new attempt to try to capture the spirit of the games created by Hidetaka Miyazaki. It’s a title that doesn’t hide what it is at any moment and that, at times, bends the line between what’s legal, and well, plagiarism. 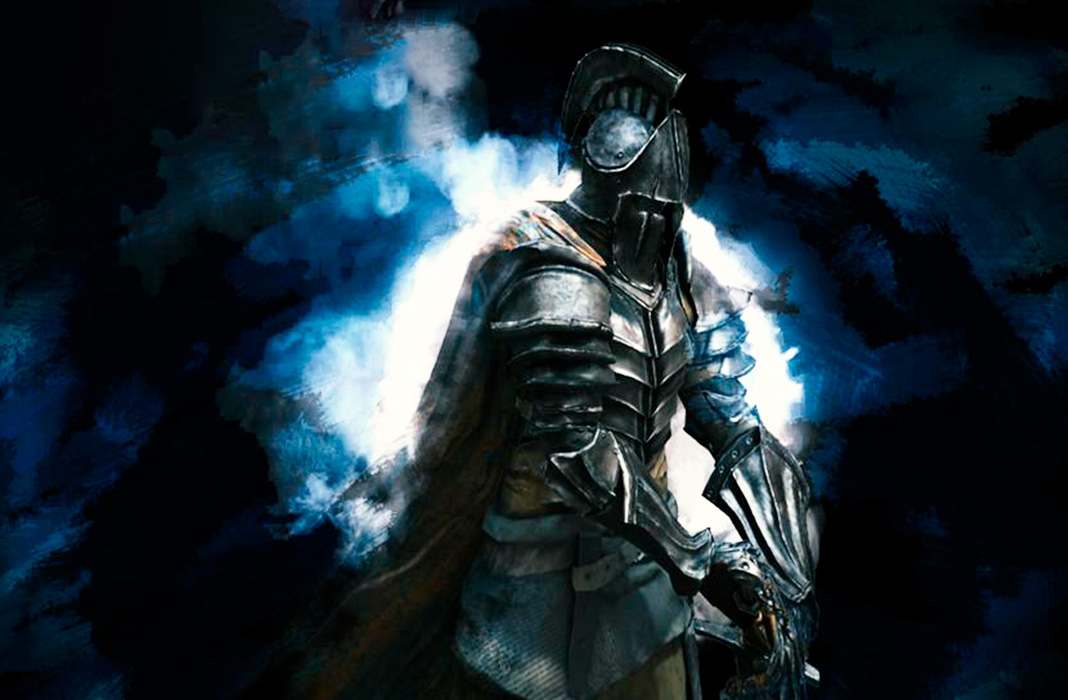 From the moment you start playing Blood Souls Arena, everything clearly resembles Dark Souls. Well, actually everything clearly resembles Souls, since the most experienced players of the work from From Software will recognize more similarities with Demon’s Souls. It’s all good, although it’s a fact that emulating the gameplay from these types of games on mobile devices is nearly impossible. But at least Blood Souls Arena makes an important effort to emulate the experience. 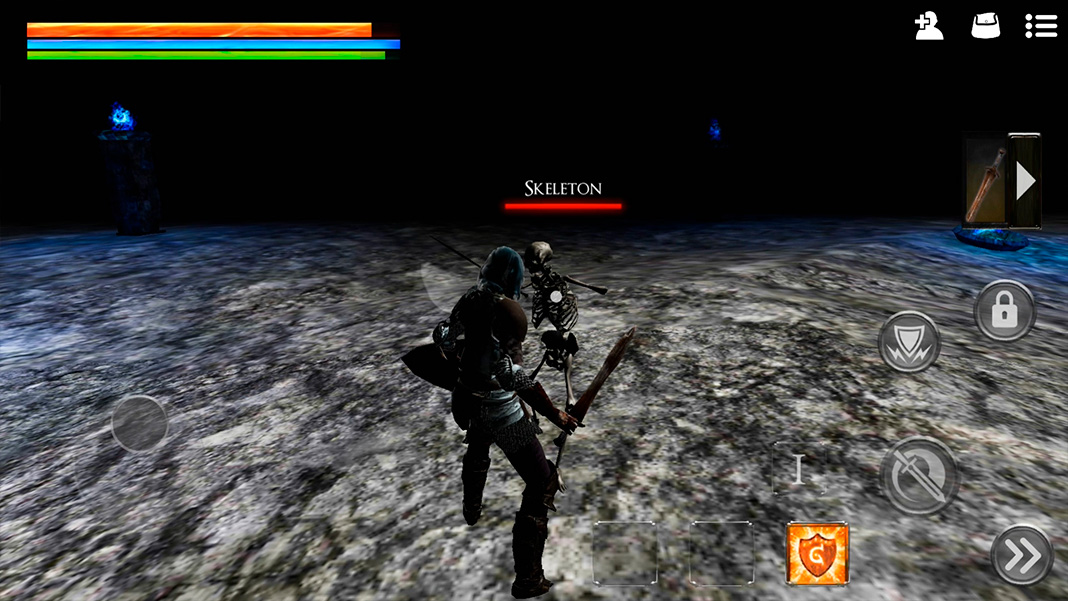 You can have your character roll to avoid enemies, use the shield to protect you from their attacks, and use your weapon to beat them. It’s important to mark the enemy you want to hurt, because it’s the best way to attack them. Although the game is somewhat visually unattractive, the truth is that all the character animations are great: it all flows perfectly and without too many problems. Honestly the performance is surprisingly good. 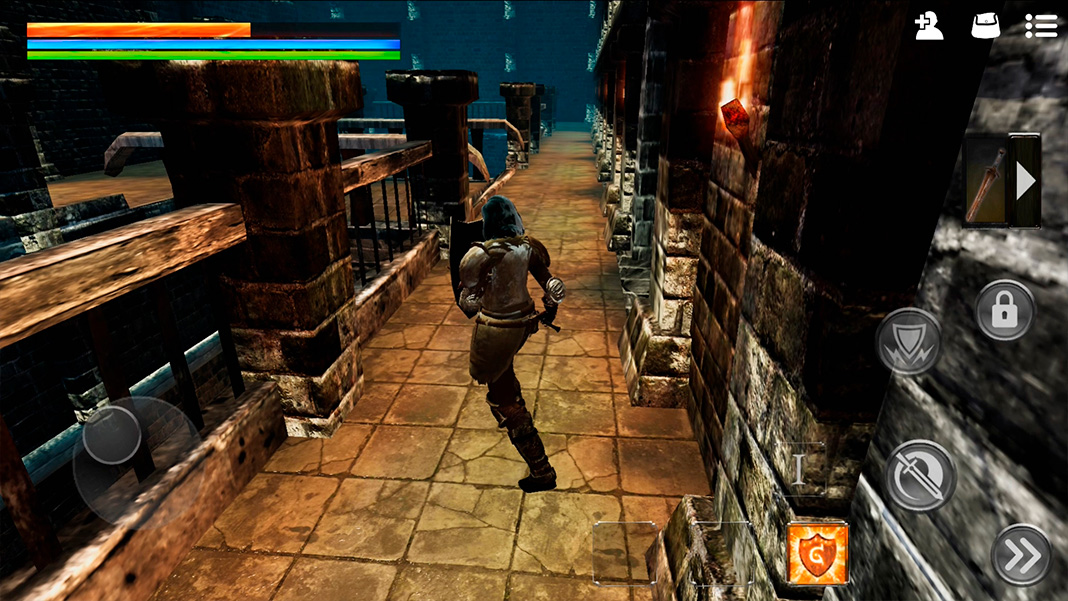 As we’ve already mentioned, visually, the game isn’t the most attractive, but it has a character editor with endless possibilities. It’s not that you’re going to make your characters much more attractive, but at least you have a good variety of options available, with eight different character classes to choose from. We’ve made a video so you can see it all in detail.

Blood Souls Arena is a good action game with hints of RPG that tries to emulate the style of Dark Souls etc., although it doesn’t quite achieve it entirely. The game feels somewhat incomplete and now that they’ve taken it off of Google Play, we don’t know if its developers will continue working on it. We hope so, because the title is pretty promising. For now, we can enjoy the 25 different abilities to learn, online battles against other players, and a backdrop that we don’t usually see on mobile devices. 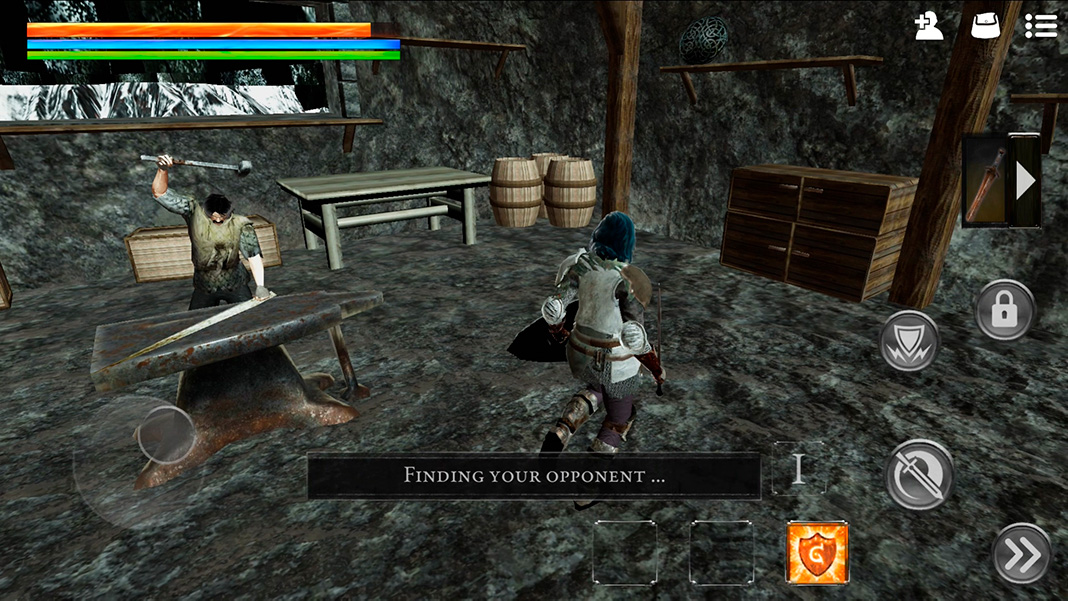