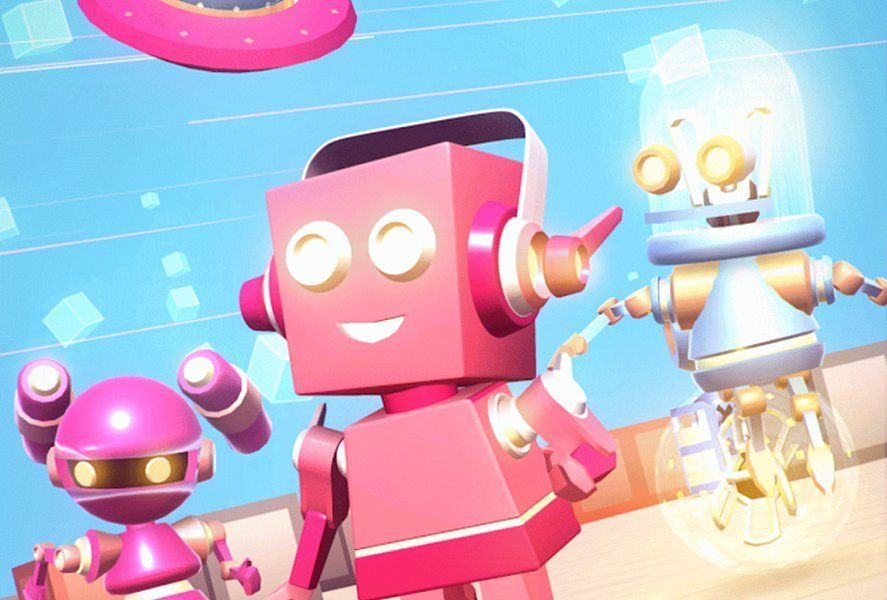 Lots of game developers like to mash up the basic ideas from several hit titles to create something original and different. While this doesn’t always turn out so great, we can at least appreciate the attempt to create different things. One of those cases is Blast Blitz, a free Android game that takes the legendary Bomberman and Crossy Road as its points of reference. 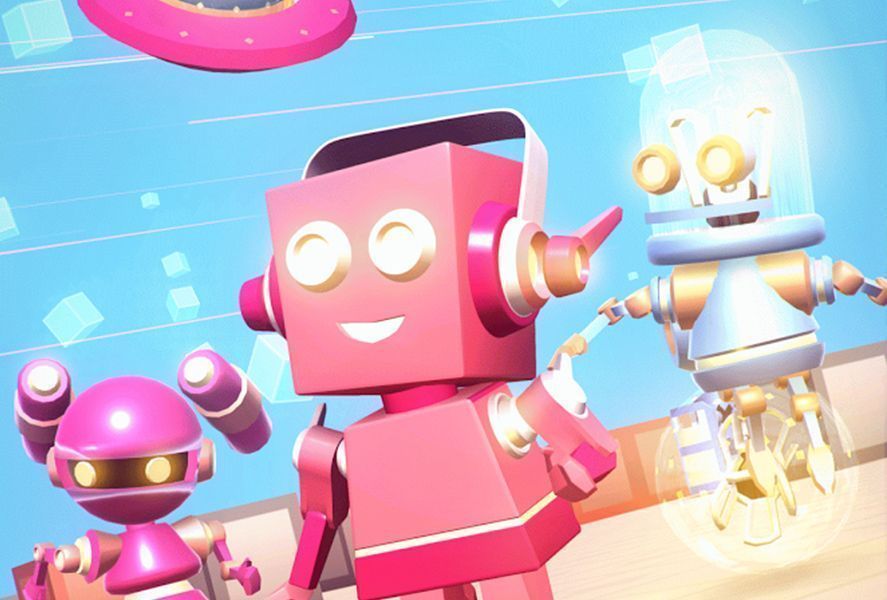 The idea in Blast Blitz is to get as far as you can through a maze full of dangers and dead ends. Its aesthetic and point of view take you straight to Crossy Road, while the inheritance of Bomberman is latent in the main gameplay: you lay bombs to get rid of obstacles and bad guys. Bombs or no bombs, though, this is no bed of roses as the number of enemies is huge: clones that can kick bombs back in your direction, UFOs that drop explosive right next to you, bad guys that explode if you get too close. And don’t dally around, as the screen even blows up behind you. The world of Blast Blitz is completely against you and you have to use all your skills to survive in such a hostile environment.

The game has no buttons but the controls should be quite intuitive for anyone used to handling mobile devices: just swipe left, right, up, or down to move your character and tap the screen to make him stop. Laying a bomb is as simple as holding your finger down on the screen for a second. It might take a few minutes to get the hang of the controls as you have to be quite precise when moving around a certain space, and even more so when you want to run away from a bomb you’ve just placed, but bit by bit you’ll figure out how your character “slides” around the screen. 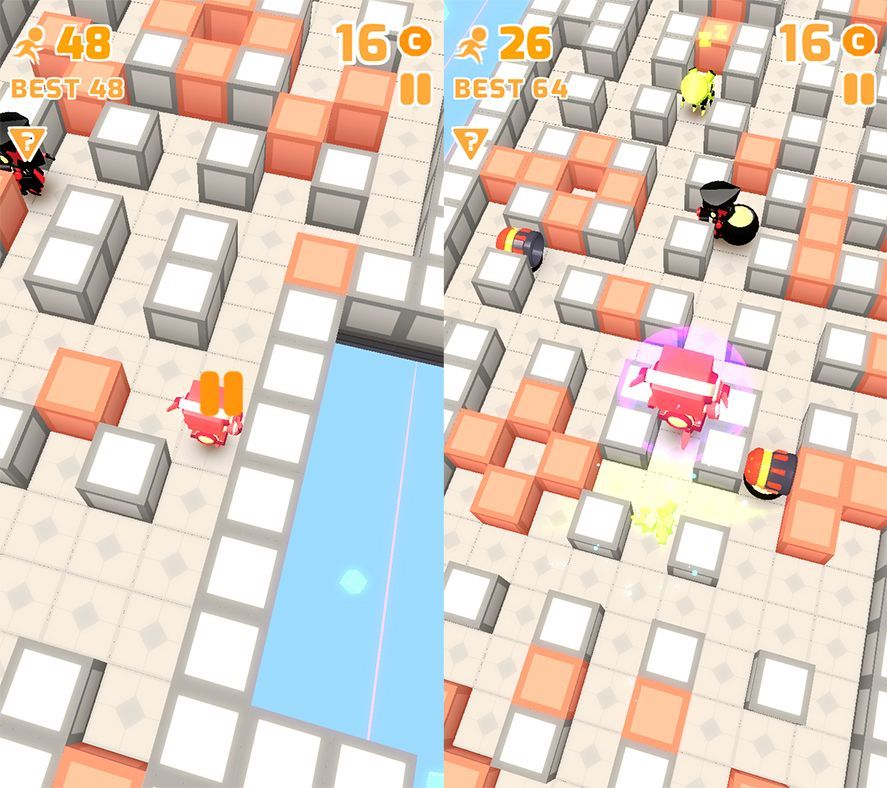 Blast Blitz is a frenetic game without a single moment of pause. This maze of danger will make you suffer loads with its high level of difficulty. Luckily you’ll have power-ups to offer a few seconds of tranquility here and there in this inferno of bombs. An original and addictive title that also lets you unlock new characters as you collect coins.