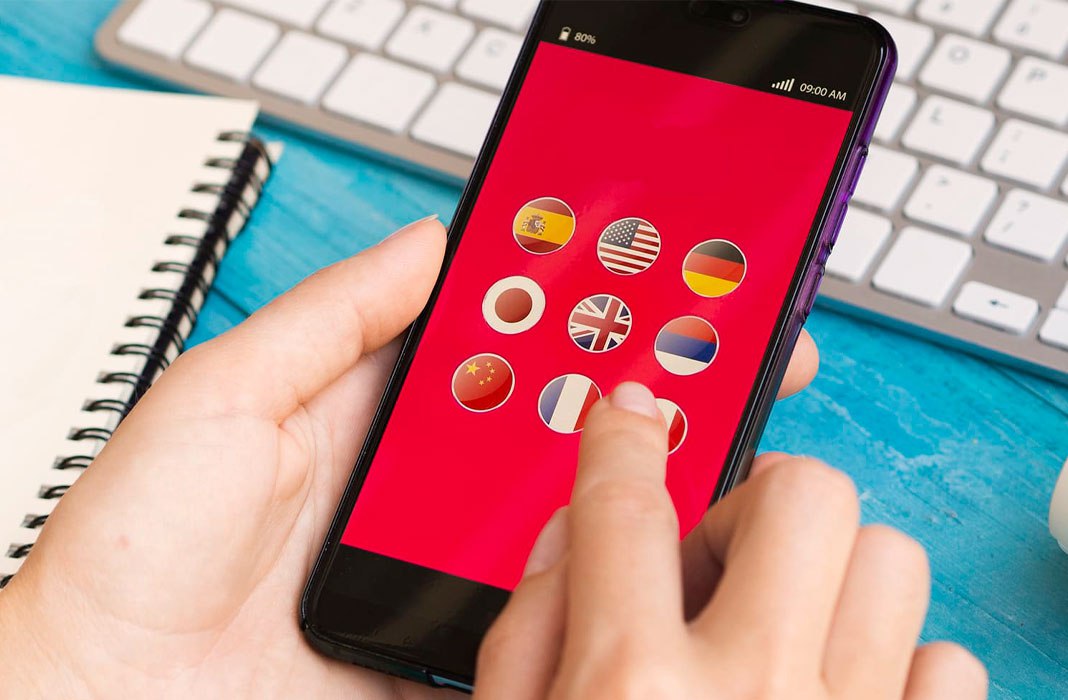 The smartphone has become a fundamental tool in our lives, and it’s no wonder. These magical little devices have taken complex activities —like traveling to a country where you don’t know the local language— and turned them into something anyone can do (or, at least, now you can get around with fewer difficulties). On the one hand, this is thanks in part to GPS navigation systems and, on the other hand, it’s due to the existence of free automatic translation apps.

Some of these apps let you translate by voice or text that you write yourself, but many of them also give you the possibility to use the device’s camera to focus on real text (like a traffic sign or a restaurant menu) and see it in another language in real-time. Here, we’re going to take a look at the five best automatic translation apps that you can use on your Android device.

First of all, we have Microsoft Translator, an app developed by the Redmond-based company that lets you translate text and audio in fifty different languages and also gives you the option of using the camera to translate texts.

To translate text in real-time, you don’t have to focus on the text with the camera, but instead, you have to take a picture of what you want to translate and upload it to the app. The app will then process the automatic translation and display it on the image you’ve uploaded.

This app also offers voice recognition technology that works quickly and relatively accurately. In addition, it allows you to convert voice translations into a card that can be shown or sent to someone you want to communicate with. [Download] 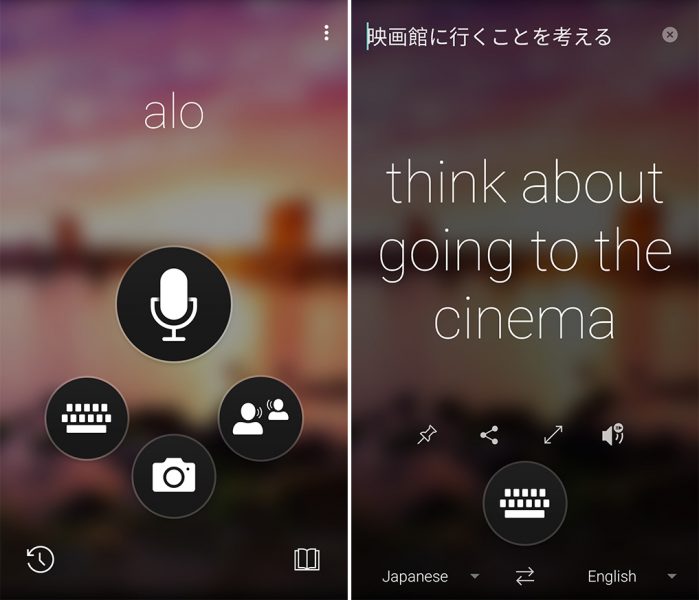 This is one of the most well-known apps and it’s been adding new features and improvements ever since its launch. It currently offers support for 100 languages and in addition to translating web pages and texts, it lets you start voice conversations and search for specific words. The program will also communicate what you want to translate verbally in up to sixteen different languages.

Just like with the previous app, to use the automatic translation in real-time, iTranslate also requires you to take a photo of the object containing the text you want to translate. Also, this app’s database is huge, so you’ll need an internet connection (mobile data or WiFi) at all times in order to use it. [Download] 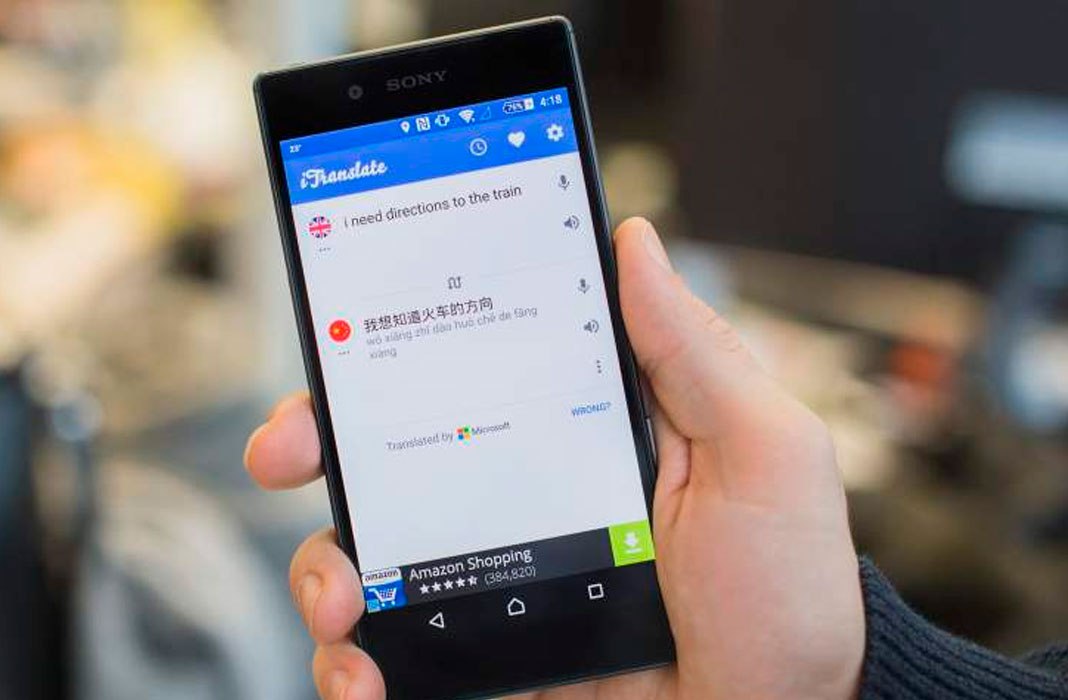 It may not be one of the best-known apps of this type, but it definitely is comprehensive. Naver Papago offers automatic translation of texts, websites, writings, conversations and voice between more than ten available languages.

This app also has an automatic image translation feature using the camera in the app. You only have to take a picture of what you want to translate to automatically receive the translation on your phone.

In the app’s menu, you have access to both the history of translations performed, as well as the translations you save as favorites to look back at later. You can also access some expressions that are categorized within a quick search system, although these are only available in Korean, Japanese and Chinese with English translation. [Download] 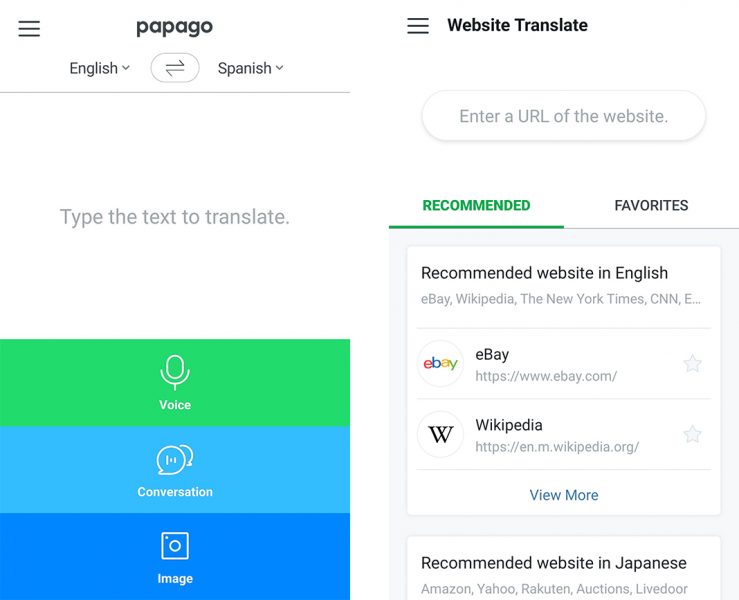 Just about everyone has heard of Google Translate, the official Google app. The service allows you to translate between more than fifty different languages, including the most common combinations: English-Spanish, Spanish-English, English-French, English-German and English-Chinese.

Another advantage is that you can hear the pronunciation of the translations. Also, if you want to avoid taking a picture of the text, this app is what you are looking for.

The service provides you with automatic translation in real-time by simply aiming your phone’s camera at the object containing the text to be translated. You’ll automatically see the translation in the language you want in augmented-reality format. You also have the option to upload photos you have on your phone to translate texts. [Download]

On the other hand, you also have the option of using Google Lens, the Google app that lets you use your phone’s camera to learn more about your surroundings. This service also offers you the option of automatic real-time translation by focusing on an object with the device’s camera. [Download] 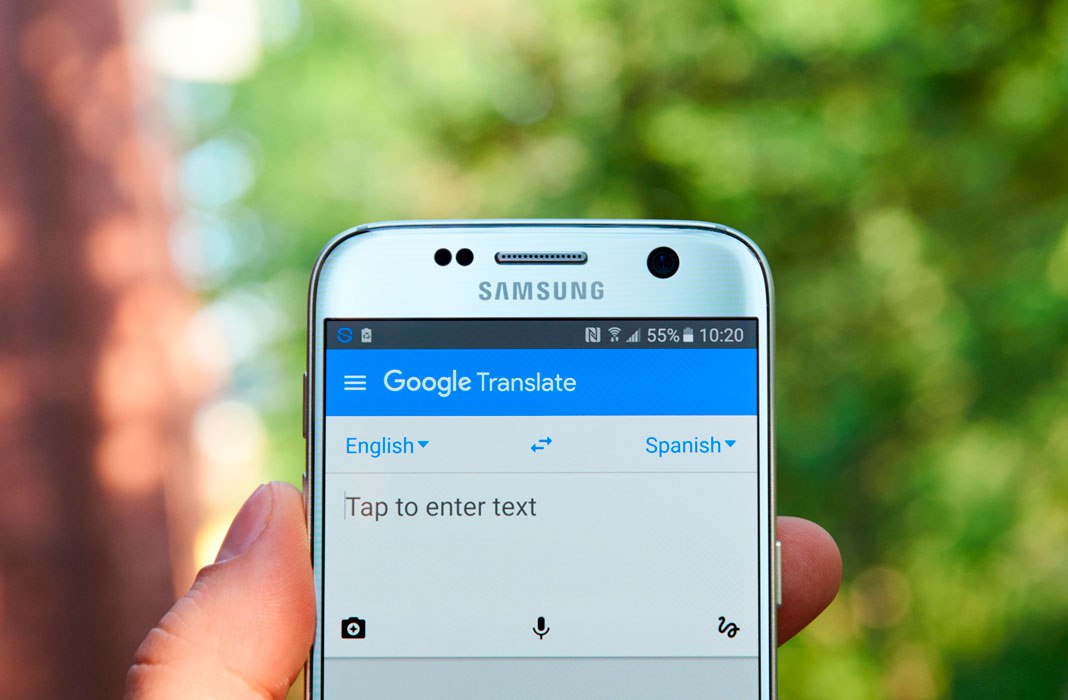 Lastly, you have the Yandex translation app, the Russian equivalent of the Google search engine. One of the great things about it is that it lets you translate without the need for an internet connection. This is possible thanks to the option of downloading dictionaries by language.

Yandex.Translate supports 90 languages and lets you type what you want to translate directly to see the automatic translation instantly or, if you prefer, you can take a picture of the text and choose the language you want to translate it to. Of course, this feature does require you to have an internet connection, like the other apps mentioned above. [Download] 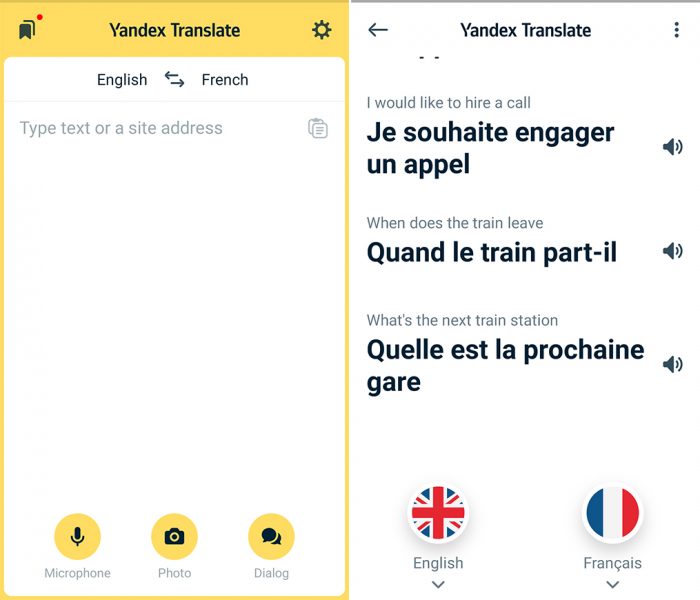 5 Android apps to keep you from getting lost this vacation