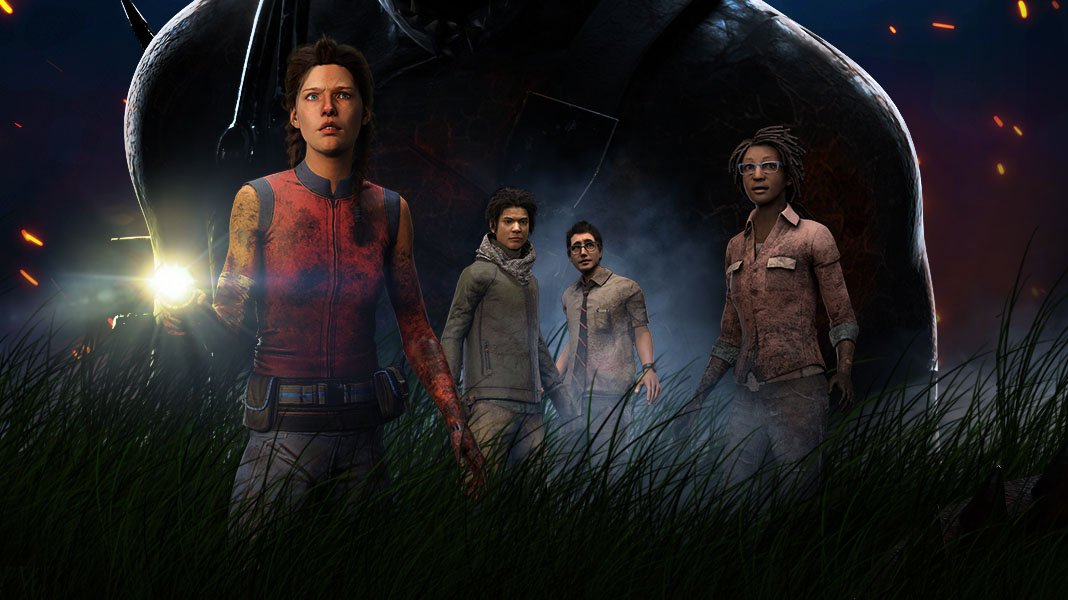 aAlthough the beginning of 2020 was far from ordinary, the first half of the year actually brought with it tons of videogames for the Android ecosystem. While we had already known about some of them since last year, others were pleasant surprises. What’s clear is that the mobile world keeps on turning and most studios, aside from a few exceptions, have adapted to the “new normal” of electronic entertainment, quarantine or no. In this collection, we’ve selected some of the best free Android games released so far in 2020.

Let’s just admit it, in order to play Fortnite on your smartphone, you need to have a high-end device and basically cross your fingers. Although there are tons of battle royale titles in the genre, few are able to rival the most popular ones. Omega Legends is here to change things up. The game’s graphics don’t try to hide their inspiration from games by Epic, but they have much lower technical requirements and a hero selection system that’s closer to Apex Legends. This one is a sure bet. [Download] 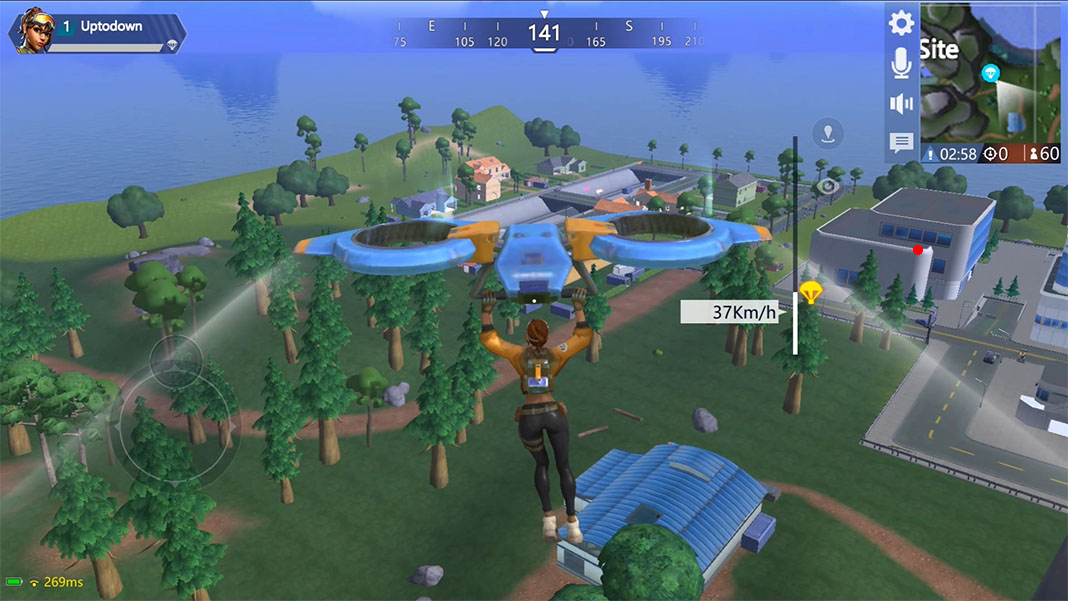 Although the classic Final Fantasy saga is the most well-known by players, the spin-off Final Fantasy Tactics and its sequels also left their mark. Square Enix is well-aware of this fact and has also found it very easy to adapt the turn-based combat system to mobile devices. And seeing as they like to mix things up, War of Visions is, in addition to being a fantastic SRPG, an installment in the Brave Exvius subsaga. [Download] 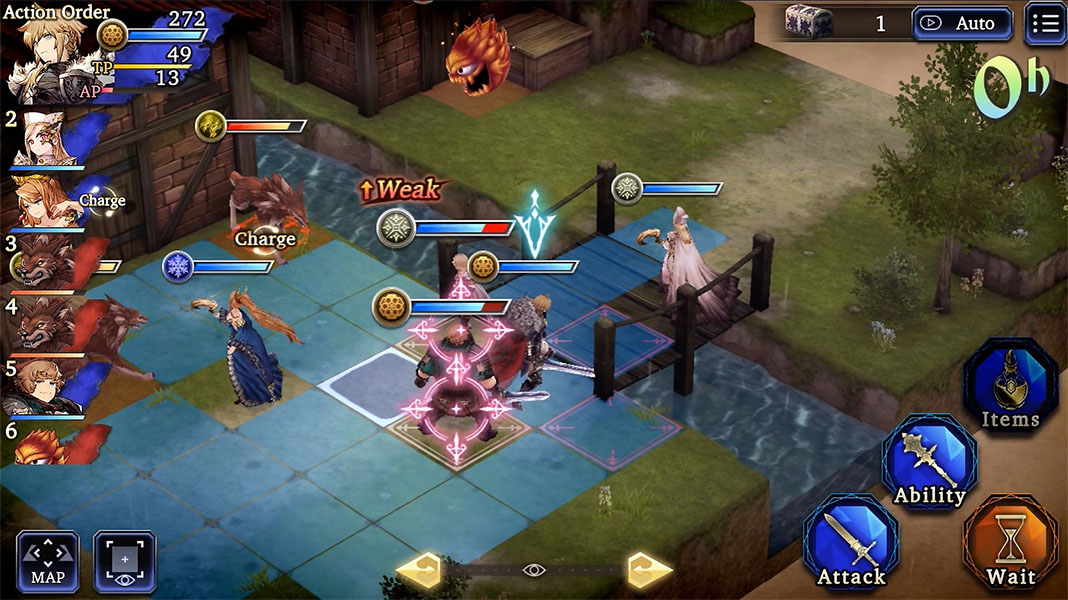 The wait was long, but we finally have the collectible card game from The Witcher on Android. Born in the novels by Andrzej Sapkowski and later adapted for “real” playing in the third installment of the saga, this adaptation is completely independent of the games from CD Projekt. It offers interesting gameplay inspired by the adventures of Geralt de Rivia and the universe where he lives. [Download] 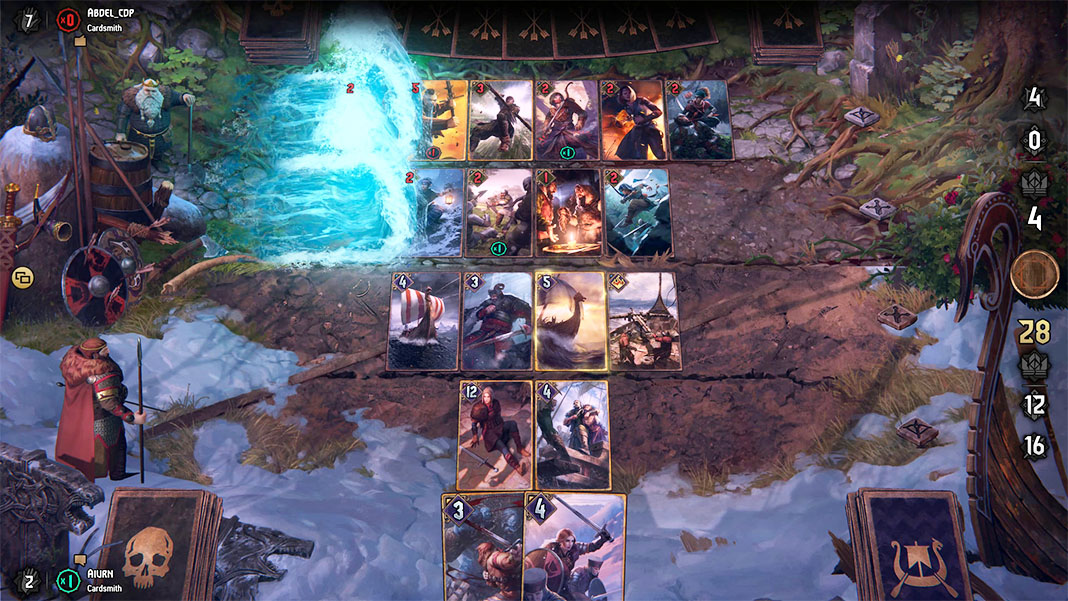 MOBAs are still alive and kicking in 2020, with the proof being that new titles from the genre are still being released. Throughout 2019, we were able to try out the first closed betas of the team-based strategy game featuring heroes from the MARVEL universe. And toward the end of the year, we were able to find the version for Southeast Asia that included English as a language option. Although we’ve already spent hours playing it, we’re still waiting for NetEase to make a global release. [Download] 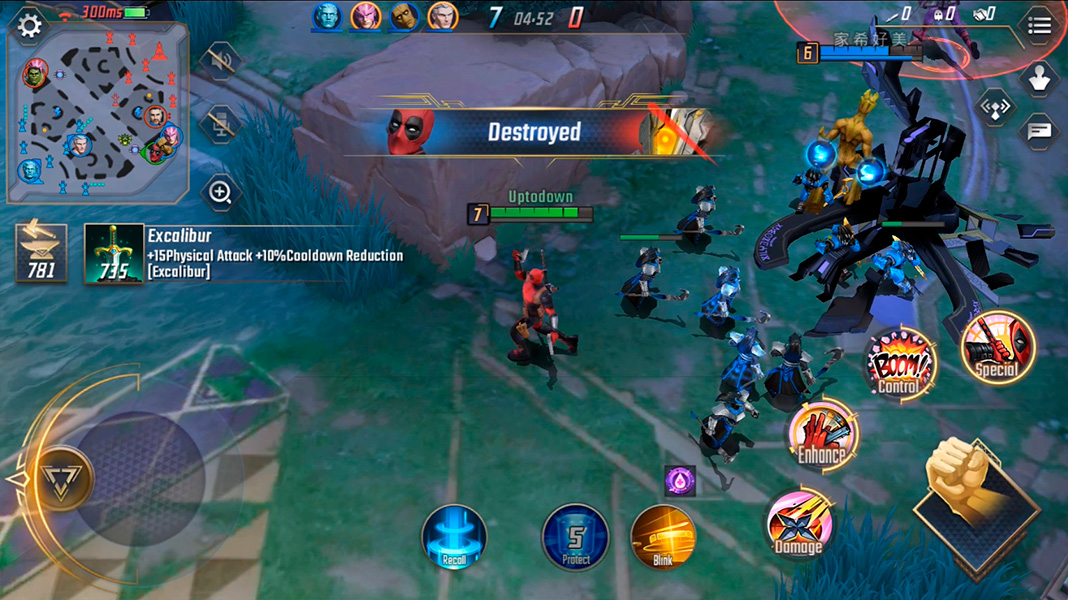 Is it possible to fall in love with a videogame based on an anime even if you’re unfamiliar with the series it belongs to?  Of course it is. This game is based on the work of Nakaba Suzuki that’s been around for over eight years, enough time for its popularity to lead to the creation of games like this JRPG with turn-based combats and spectacular graphics. Add to that the charisma of its characters, and what you have is an incredibly fun game that you won’t be able to put down! [Download] 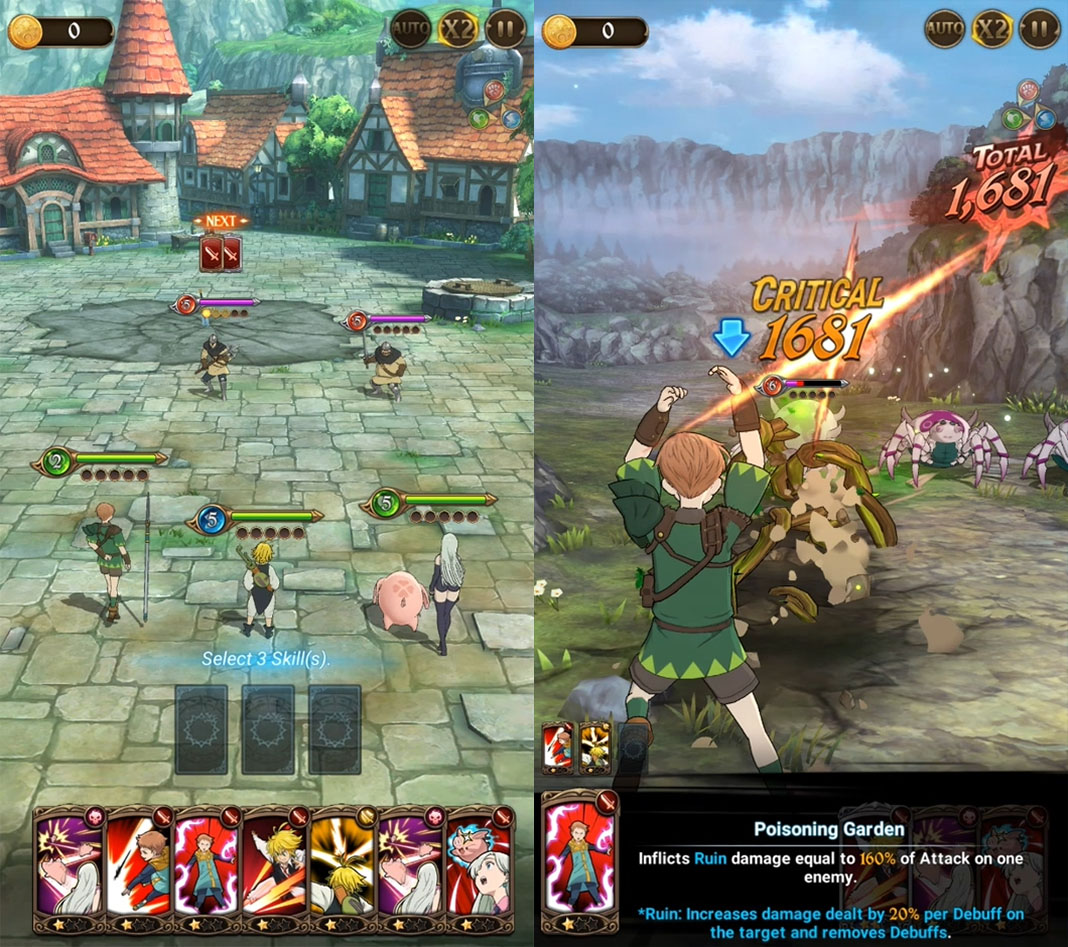 Hero Shooters have set the pace ever since Overwatch became the benchmark of the subgenre. At Madfinger Games, they’ve tried to repurpose one of their flagship sagas to adapt it to the world of competitive online shooters, achieving their objective with Shadowgun: War Zone. Plus, it maintains the same high-quality level the studio gave us in games like Dead Trigger and Unkilled. [Download] 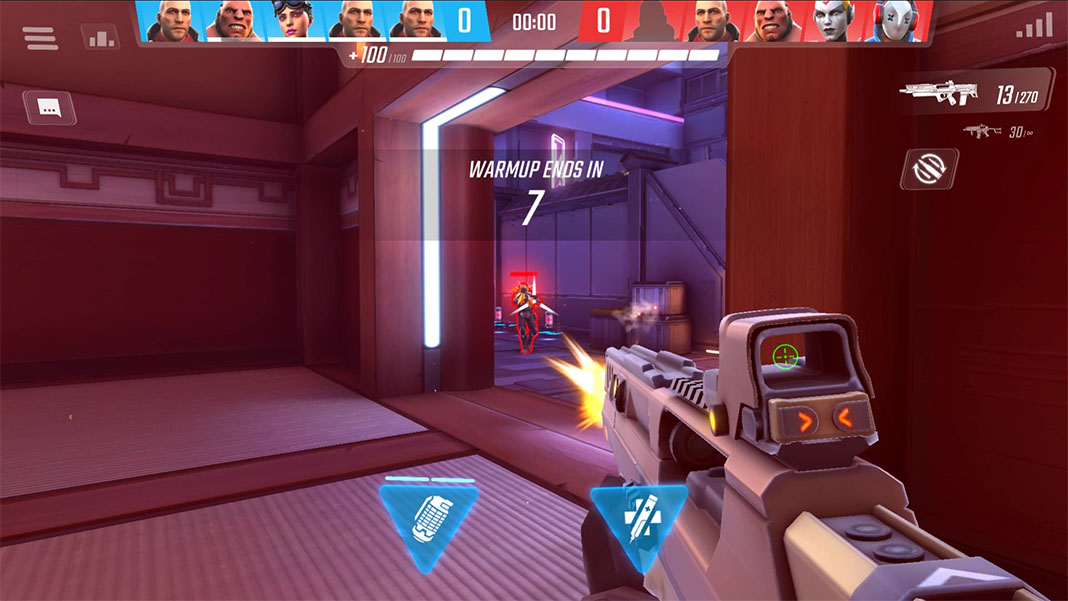 Riot Games decided to dive head first in the mobile universe in 2020. Along with the release of Teamfight Tactics and the upcoming release of League of Legends: Wild Rift, we add the arrival of the collectible card game set in the LoL universe. You can even use your Riot account to play, either on PC or mobile. If any game can knock HearthStone off its high horse, this one is it. [Download]

The asymmetrical multiplayer horror game has finally hit mobile devices after months of being in beta. Here you have four survivors set against a psycho-killer in a manhunt that would have anyone on edge. Unlike the PC and console versions, this is a completely free game in which in-game purchases revolve around superficial decorations — there’s no excuse not to give it a try! [Download]

What is it about Gacha Life that makes it so successful? We have no idea. But it seems that today’s youngsters just can’t resist the combination between a social videogame and an app for creating visual stories. The game’s successor adds the possibility to use your custom avatar in fun turn-based battles as if it were a role-playing game. Will this game repeat its predecessor’s success? More than likely… [Download] 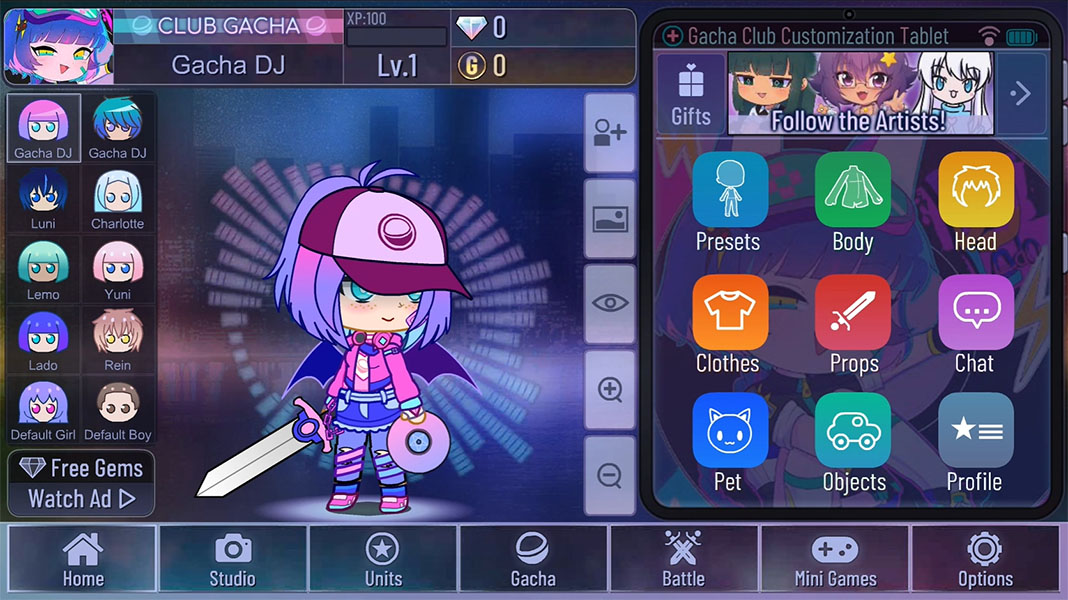 League of Legends is coming to smartphones