Strategy games make up one of the most popular genres on mobile devices. On the down side, this fact means it’s common to find tons of extremely similar games. While this may put off some users, this situation also lets us observe how developers try to make their games stand out from the crowd. Battle for the Galaxy may seem like just another strategy game at first, but it has certain qualities that make it one of the best of its kind. 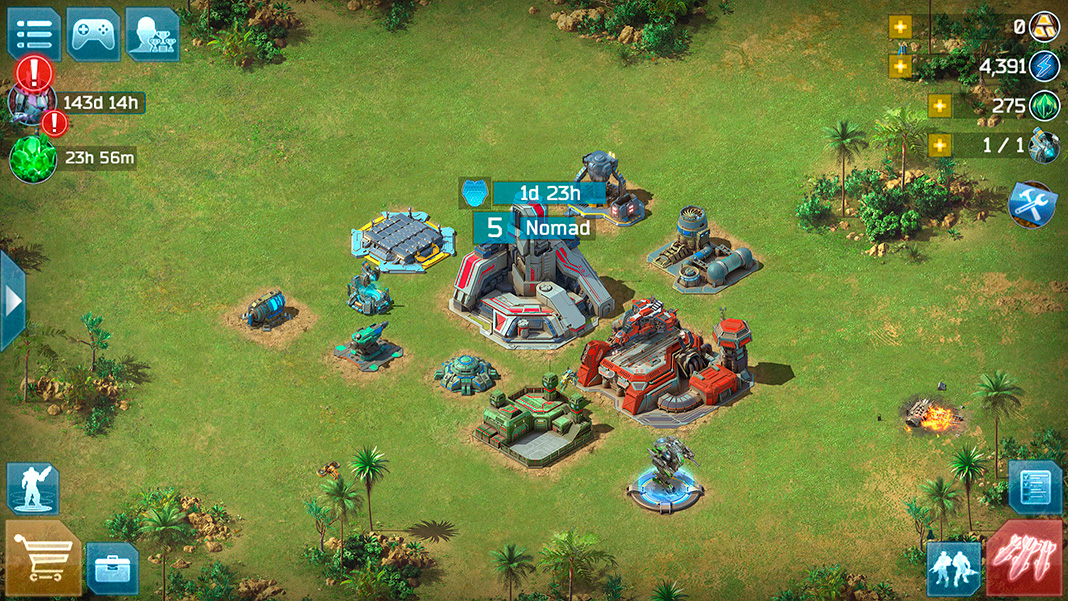 It’s impossible not to be reminded of Clash of Clans when you start playing Battle for the Galaxy. The similarities in terms of gameplay are uncanny, but the fact is, it uses a formula that tends to work really well: you have to build your base, set up defenses, and recruit an army to invade on other players. Basically, a classic strategy MMO. Luckily, Battle for the Galaxy offers a futuristic setting that gives it an original touch. Although its designs may look a little similar to the masterpiece, Starcraft, it doesn’t copy the visual style. Sure, it uses the classic as inspiration, but it definitely maintains its own personality. 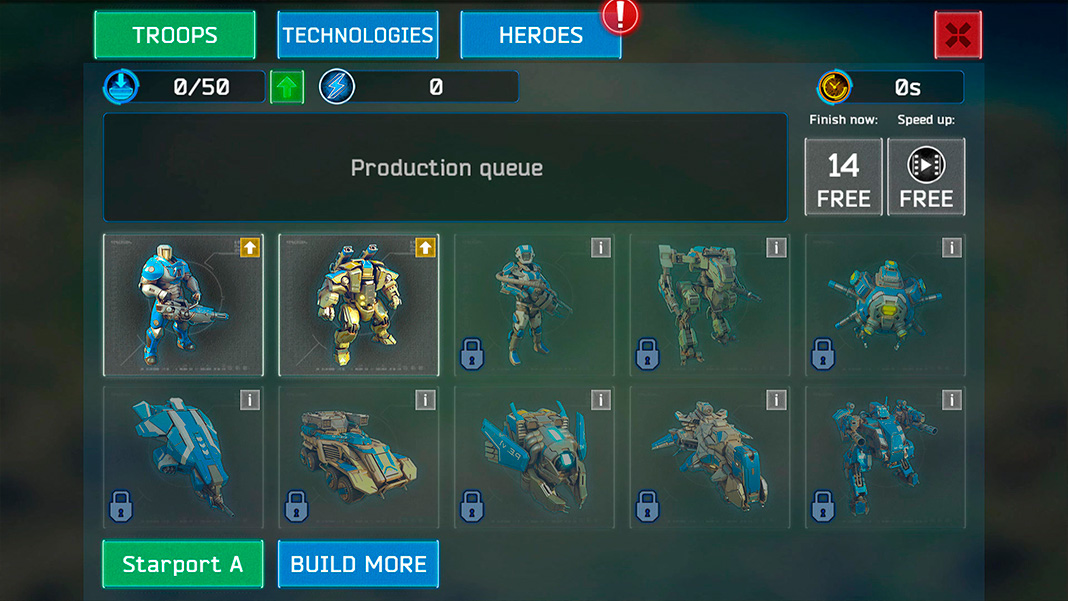 Anyone who’s played similar titles will already be more than familiar with how the story goes: you’ll collect resources, mainly, with your attacks on other players’ bases. This is essential in order to create a sturdy fortress to defend yourself when being attacked. The incremental nature of the game means that you’ll level up to develop new buildings and troops to help you in your attack and defense efforts. 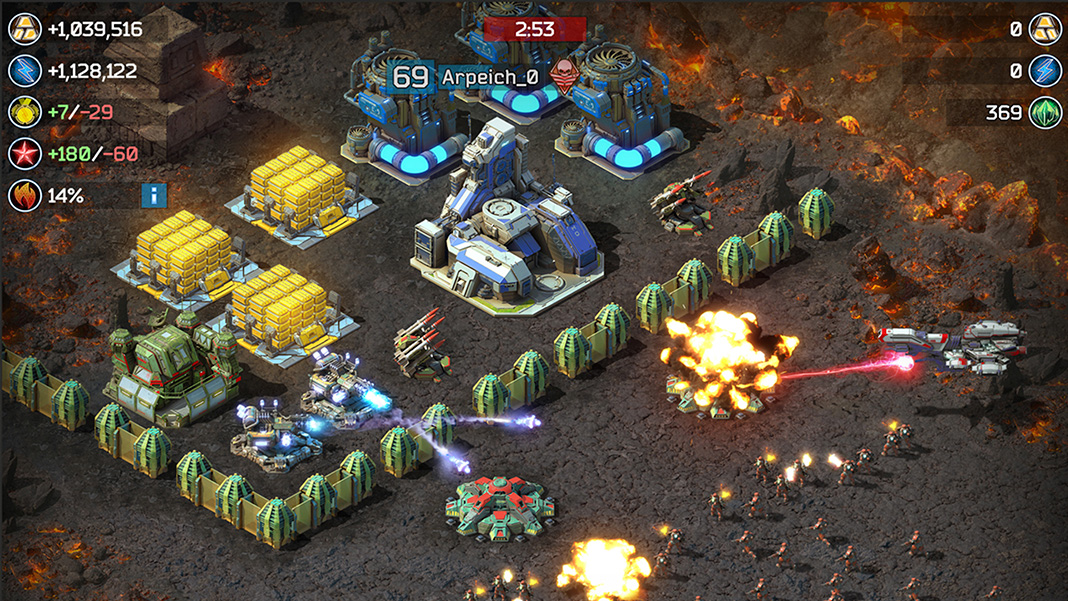 Battle for the Galaxy may not have the most original gameplay in the world, but it is a solid title that works well. The graphics are attractive and anyone can easily learn how to play thanks to the complete tutorial it offers. In short, it’s an online strategy game that fans of the genre won’t want to miss. 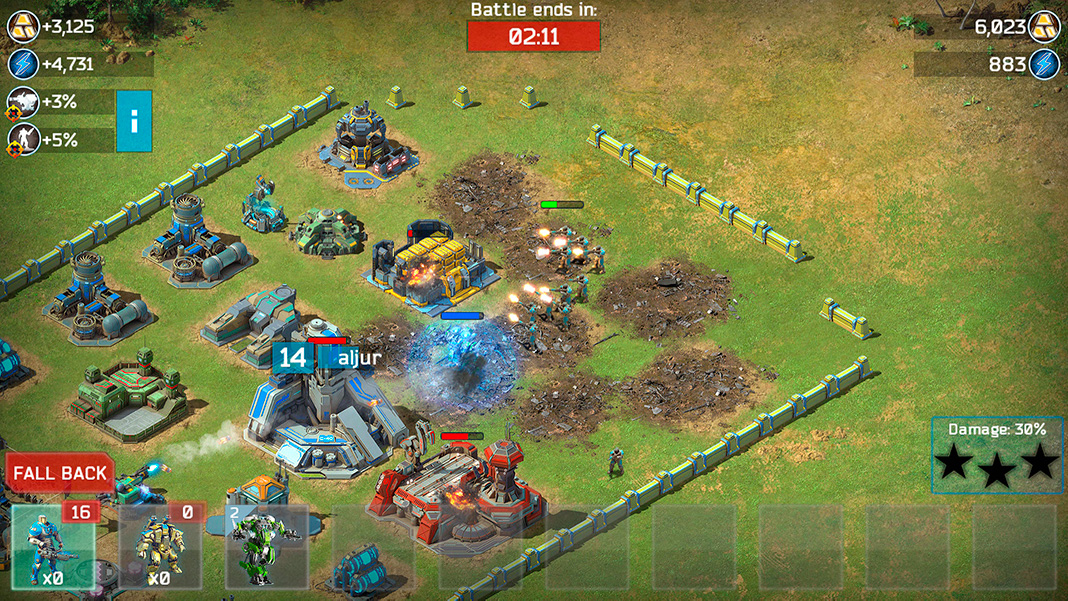 Battle for the Galaxy for Android on Uptodown [APK] | Download