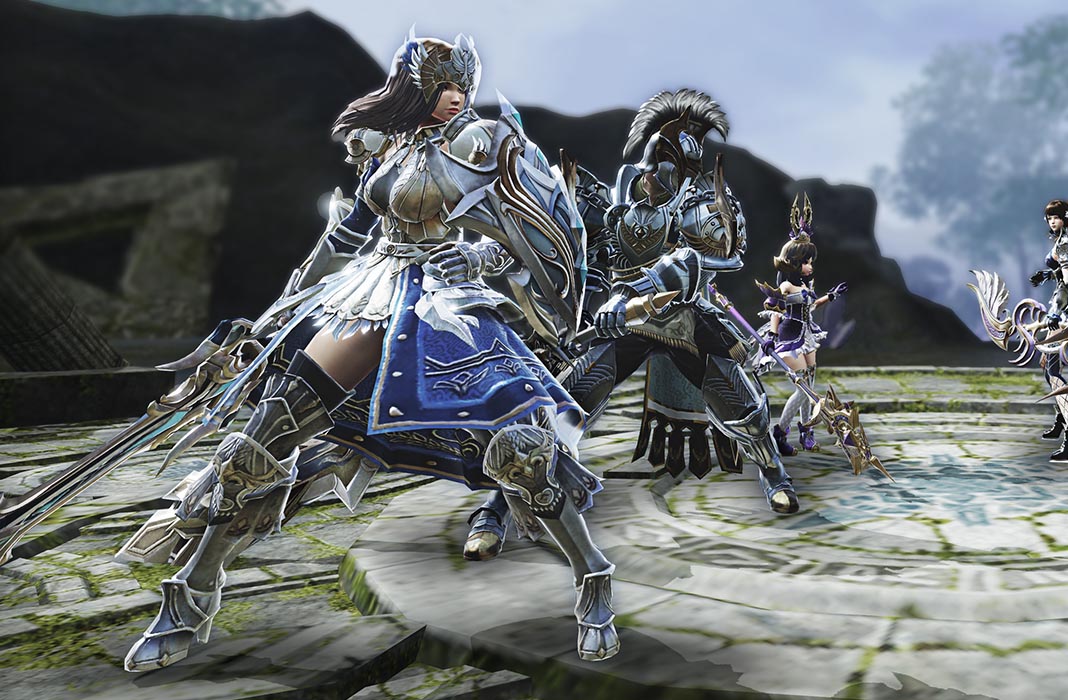 NEXON is a leader in the world of Asian MMOs. Just like we saw a few months ago, their plans for the future on Android include the release of more than a dozen titles, and it’s now come time for AxE: Alliance vs Empire, their new open-world MMORPG in line with PC games from the genre that appears to be getting its second wind on mobile devices. After various months being available in some countries in soft-launch, the global servers were just opened without any regional limitations whatsoever.

AxE is similar to Lineage 2 Revolution is a lot of ways, especially in terms of the massive battles. In addition to the inevitable world plagued with PvE missions, the PvP aspect is incredibly important with the battles of 75 vs. 75 players, in addition to the skirmishes between teams of 4 vs. 4. Plus, you can also put together a team to solve the inevitable daily dungeons and special bosses that undermine your progression with repetitive tasks.

In terms of characters available, there are two factions, the Darkhann Empire and the Galanos Alliance, each one with three different classes, which encompass the classic roles of the genre. Unlocking new skills, crafting better equipment, and interacting with others through the clans and even an integrated voice chat make the advancement familiar for anyone who’s dabbled in this genre before.

Now here comes the million dollar question. Is AxE fun? Well, we’re talking about a branch of automated MMORPGs, or in other words, the assisted movement that will make your character move and attack enemies without practically any interaction, reducing your job to simply managing inventory menus. You’ll only truly grab onto the virtual controls to make sure you don’t bite the dust in the PvE mode. As we already explained during our experience with Lineage 2 Revolution, this gameplay has its pros and cons. But as they say, whatever floats your boat!

AxE: Alliance vs Empire for Android on Uptodown [APK] | Download