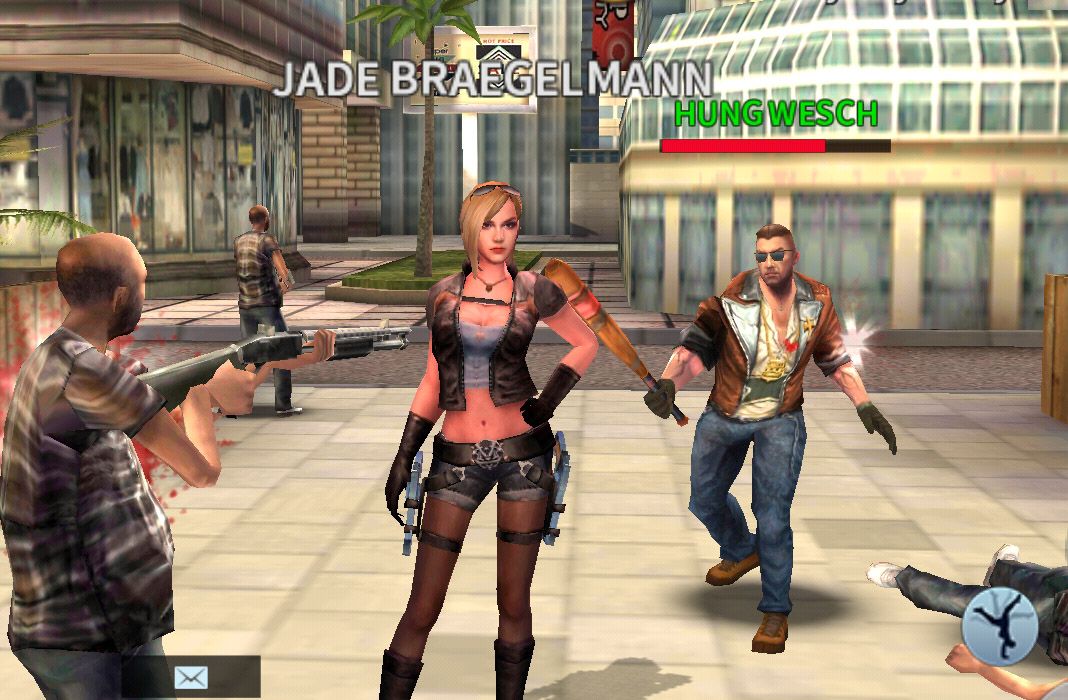 The incredible explosion of Asian MMOs on the Android ecosystem occasionally leads to a crazy combination like this one. Although the screencaps of Auto Theft Gangsters can be misleading, this game is less of a western sandbox game and more of an Asian MMORPG, although they have some points in common. Imagine putting a GTA skin on Lineage 2. As crazy as it sounds. 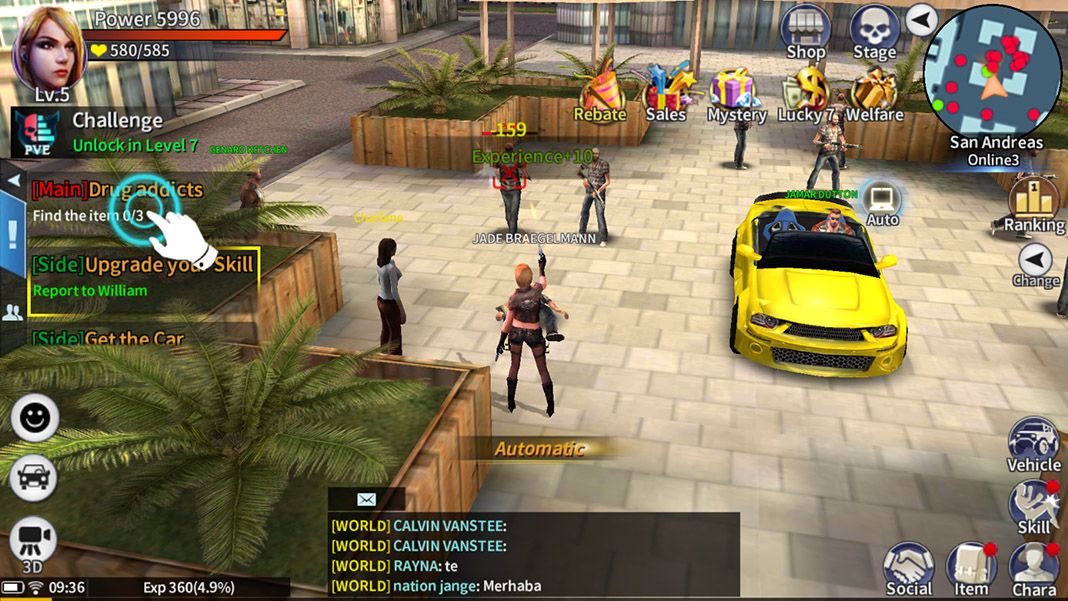 All of the characteristic elements of the genre have been more or less translated into the ‘modern age’. At the start you have access to three different characters specialized in hand to hand combat, street fighting, and firearms – although you can later specialize even further. Progression is mostly achieved through completing missions throughout the urban maps, with the typical stat checks, crafting, and grinding found in other Asian MMOs. All of this in the modern era, for a change. 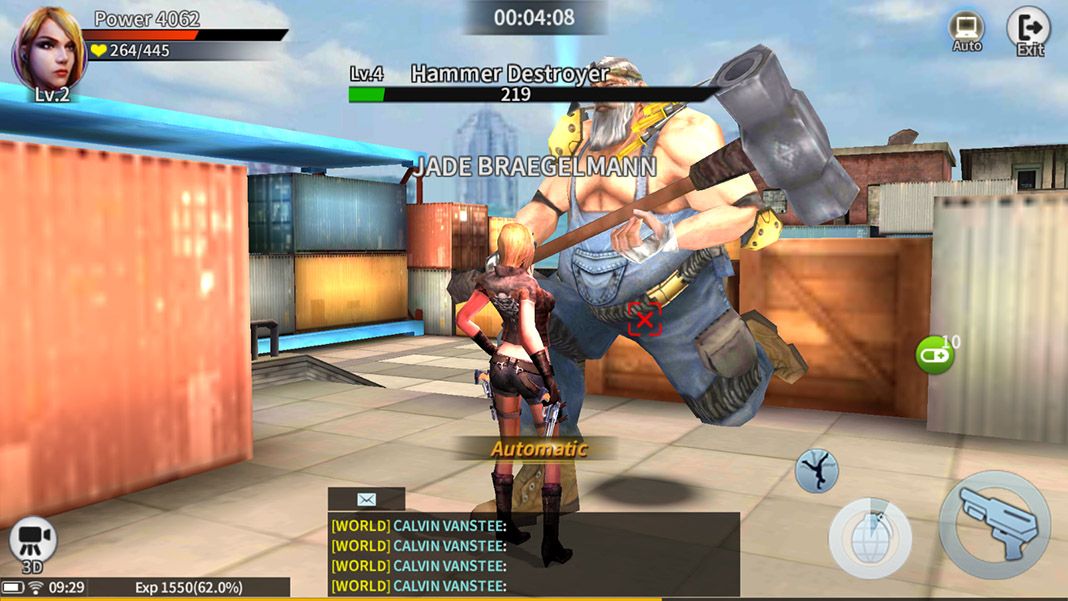 There are a lot of awkwardly executed elements in this game, but that’s part of its charm. Without giving away too much, the awesome mounts from other MMOs take the form of miniature convertible cars, which cruise clumsily through the world. And since there are cars, there are races, which take place on another map with different vehicles. It’s pretty much a whole new game.

Auto Theft Gangsters certainly won’t go down in the history books of Android, but it will definitely put a curious smile on your face, and lovers of other Asian MMOs may just find themselves hooked.