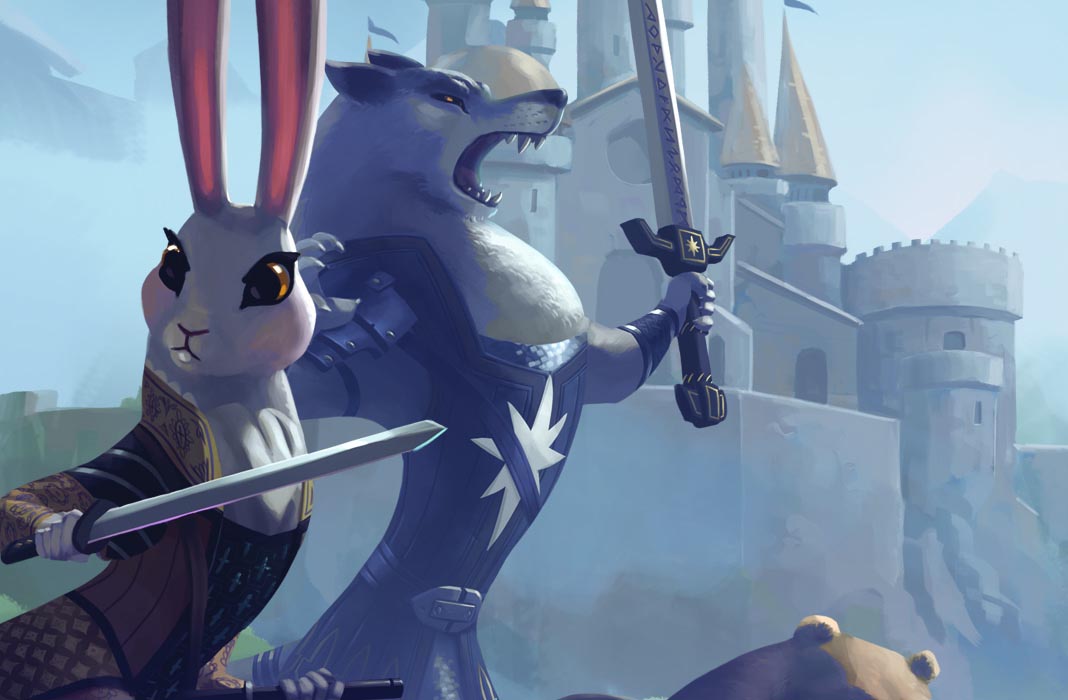 Armello was released in 2016 by the humble Australian studio, League of Geeks. What started out as a Kickstarter project, eventually got government financing to help the small studio continue forward with their work. What we have now is an ode to board games; a title that wisely mixes turn-based strategy on a hexagonal board, statistics and traditional RPG dice, and even card management with different effects. After being played for years on PC and consoles, the time has come for an Android version, which was just released in open beta. 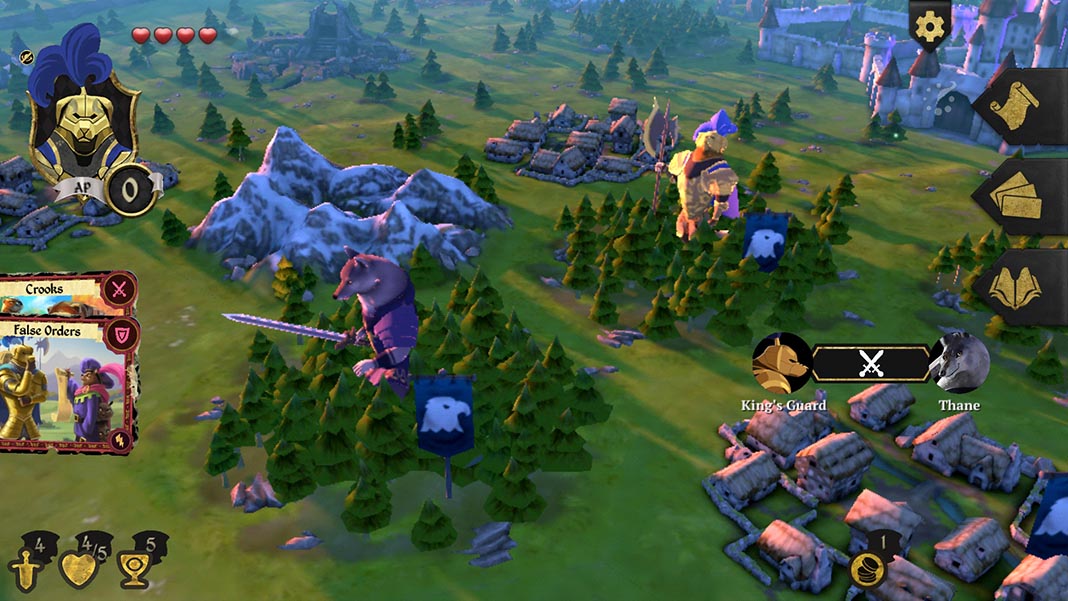 Despite its playful nature, this virtual board game actually exudes a feeling of harmony. The settings, missions and situations that take place are generated randomly, so every single game is unique. In each round, four players (controlled by AI or other users online) have to complete the missions they’re assigned, with everything revolving around King Armello’s reign over the kingdom. We’re talking about classic profiles of warriors, wizards, and thieves that all come with specific characteristics. 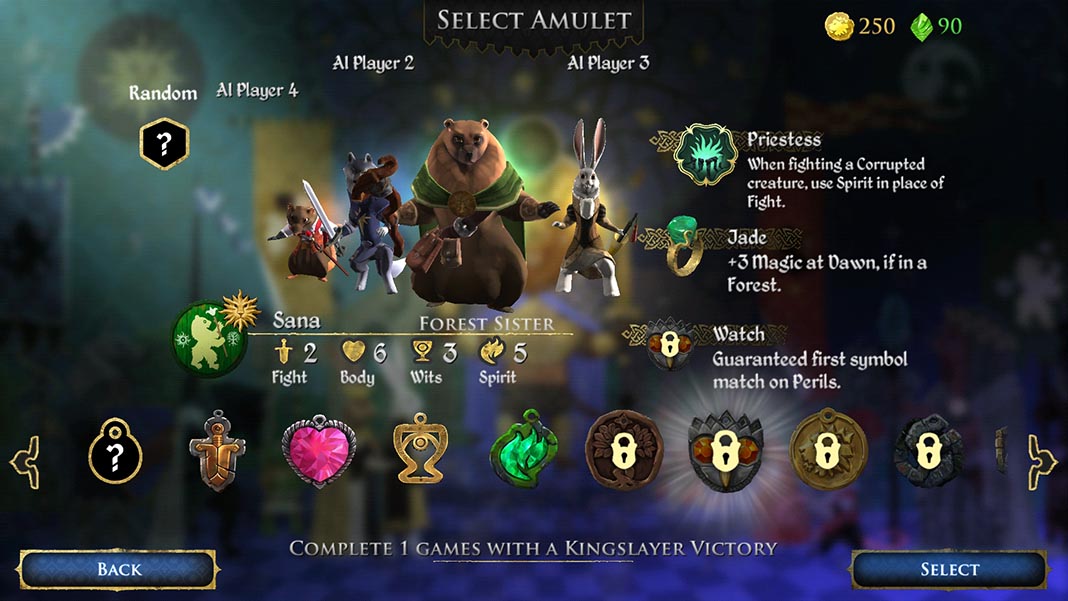 On each turn, you can move around the board, and also use the cards in your deck to activate all sorts of effects on yourself, others, or the board itself. Plus, you can initiate combat, which will be determined by rolling the dice with all sorts of modifiers applied from your statistics and the abilities in use. A whole rigamarole that’s easy to understand at first, but that’s hard to master in the short term. 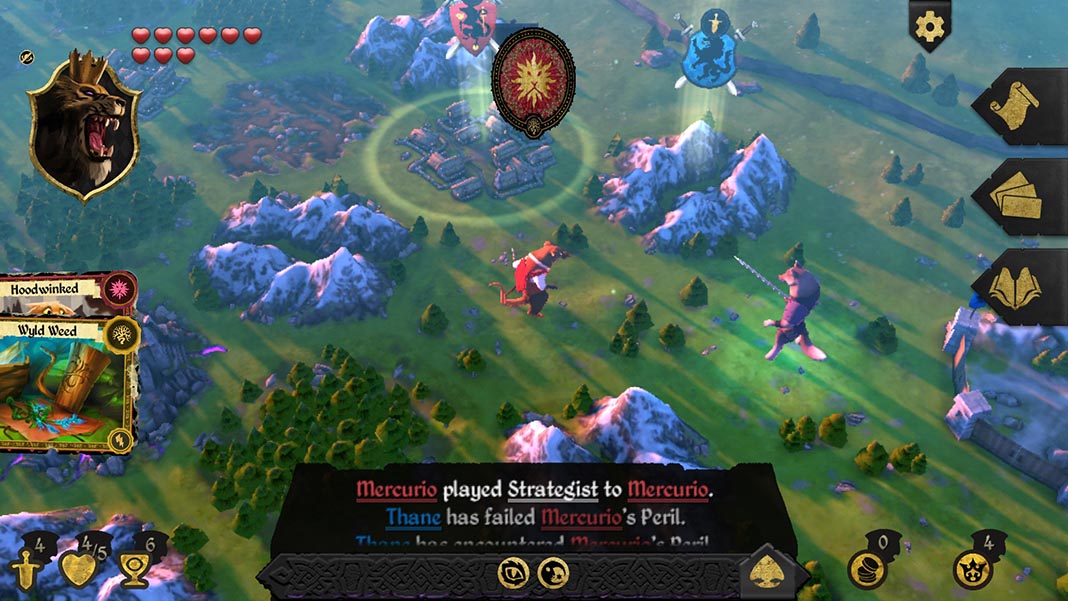 As you win rounds, you’ll earn resources to help you unlock new types of settings, heroes, and adventure packs. If you want to speed things up, you can always pay real money in the game’s store. However, pretty much all the content can be unlocked by just playing for free.