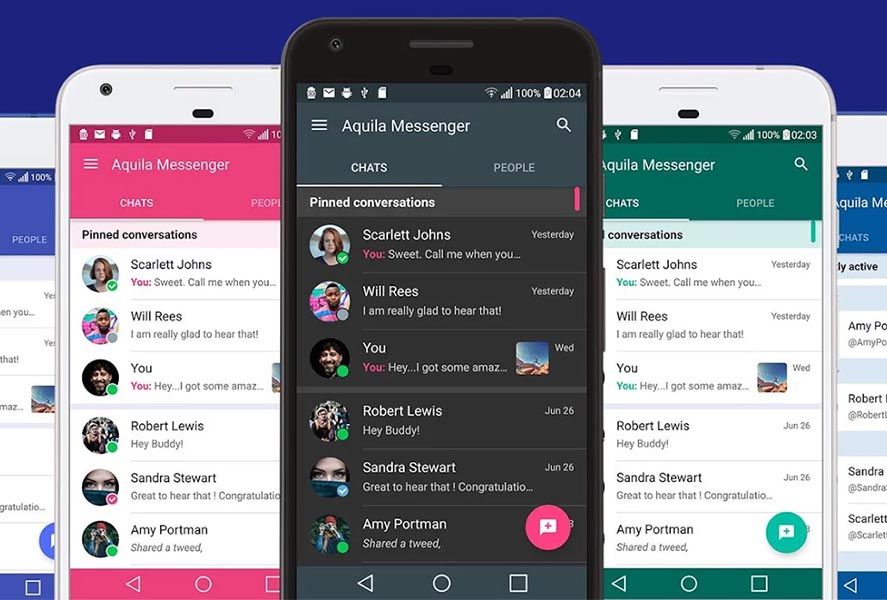 Lots of people use TweetDeck to DM with their contacts just like on a normal chat service. While the program’s multicolumn system works great on desktops, it’s rather more complicated on a smartphone. Aquila Messenger solves this problem with an app that takes the DM feature and brings it closer to the standards of chat apps like WhatsApp and Facebook Messenger. 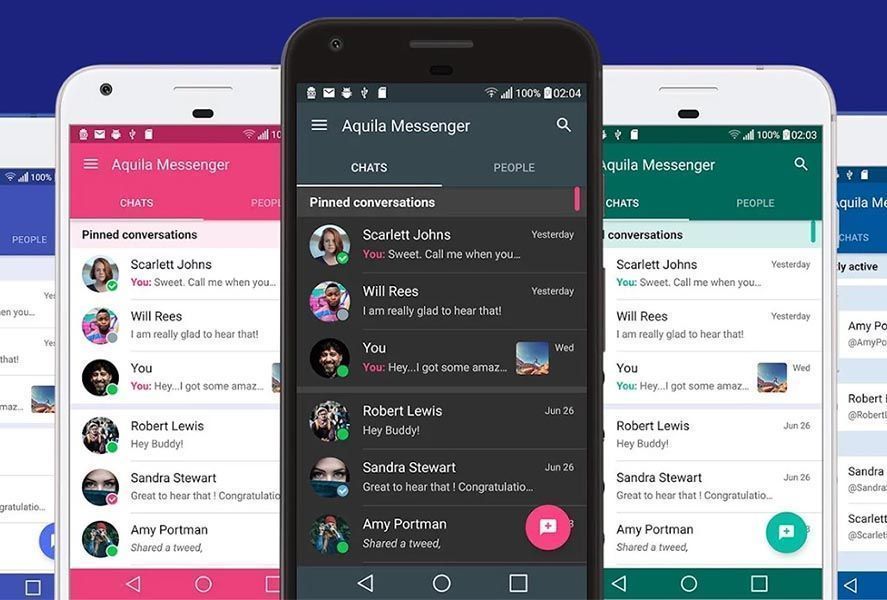 Do keep in mind that Aquila Messenger is not a full-scale Twitter client. You can only use it to send and receive DMs from other people as well as see who’s connected or what their last connection time was. In terms of everything else, the app behaves exactly like the original client in terms of DM features: you can send text and images as well as GIFs and emoji. The sole interaction beyond chatting is managing which accounts you’ve got muted or blocked. 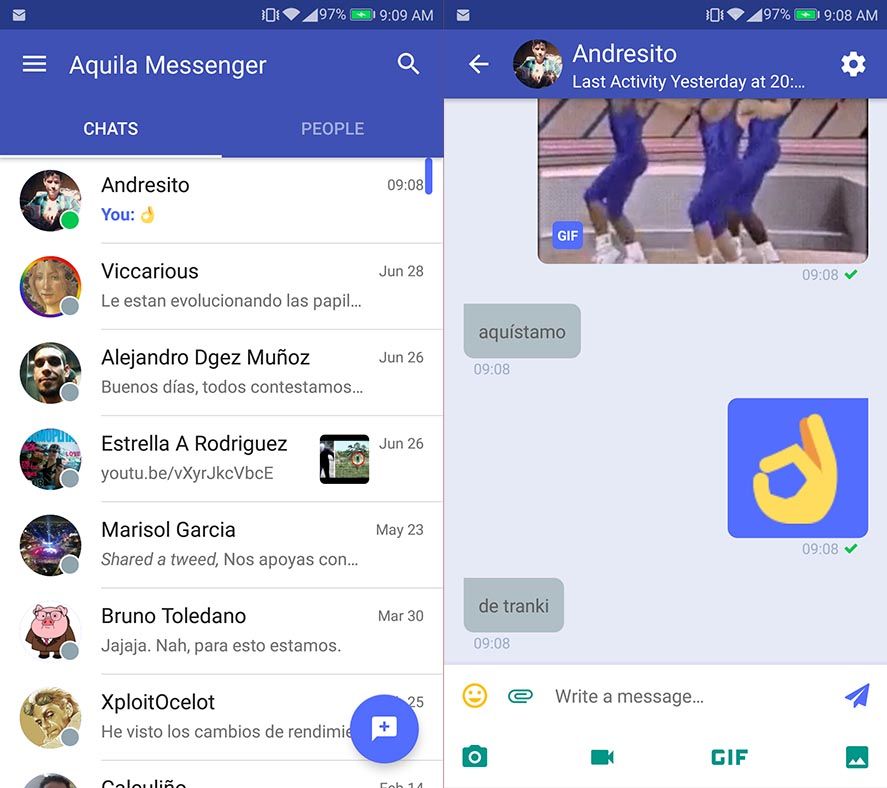 Aquila Messenger is still in its beta phase, so it may have some problems under certain circumstances. In fact, in accounts with several thousand followers it may have a hard time locating the user you’re looking for even if that person follows you or has enabled DMs from non-followers. Still, it’s an interesting tool that speeds up real-time chats held over Twitter. Something that, as we’ve mentioned, is getting ever more common.