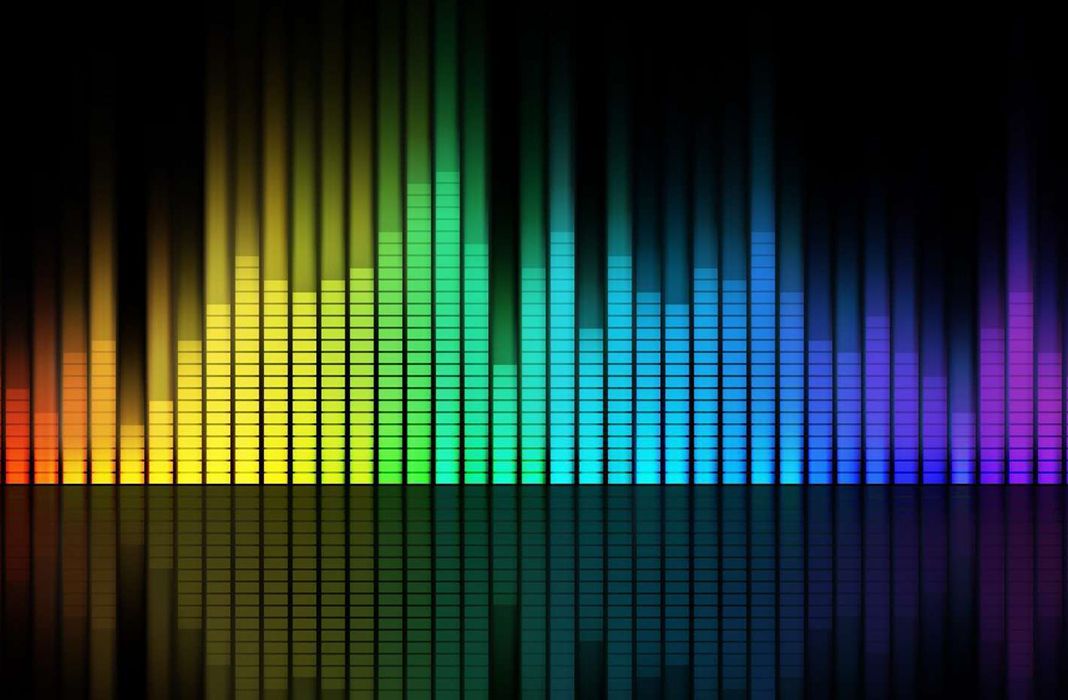 Though a lot of people spend a lot of time saving sound files to their computer or using streaming programs like Spotify, the gradually ballooning in the size of smartphone memories plus ubiquitous SD cards have allowed a lot of us to save music, albums, and podcasts on our phones, too. Things can get hairy, though, when you’ve got a jumble of music files with no metadata, which creates total chaos and often keeps you from finding the song you’re looking for. To avoid these problems, we’ve put together a selection of free Android apps to organize and tag the music stored on your smartphone. 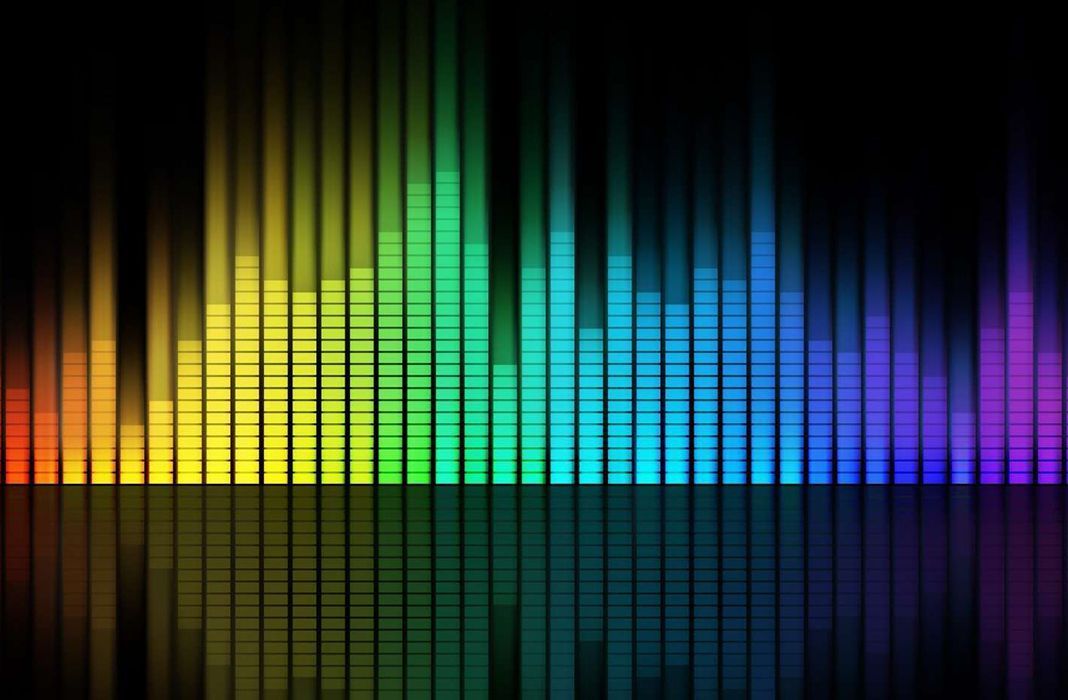 This app is a bit basic in terms of its appearance, but has a ton of potential when it comes to handling metadata. Its strength lies in its capacity to categorize each sound file in a highly comprehensive way, with several sections to make your organization as thorough as possible. Plus it’s got an option to view the dates when music has been added to your device on a nice-looking calendar, which makes it even easier to look for audio files. The problem is that it’s been been a while since it’s been updated, though the app still works perfectly well. [Download] 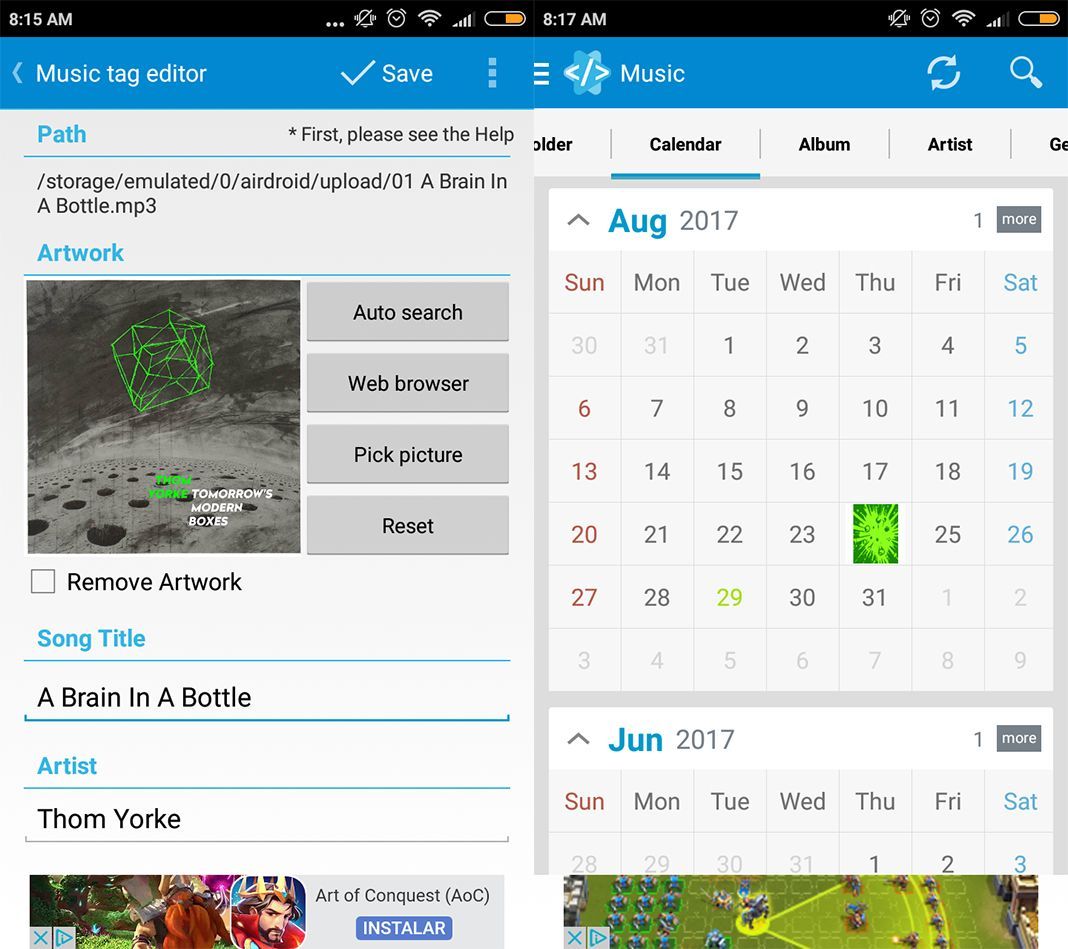 Simplicity is one of the greatest strengths of this app, with its material design UI that lets you tag all sorts of audio files with surgical precision thanks to its robust metadata search engine. A great alternative boasting all the standard features for this kind of app, like options to add song lyrics, see the latest files added to your collection, or change the cover for each song or album. [Download] 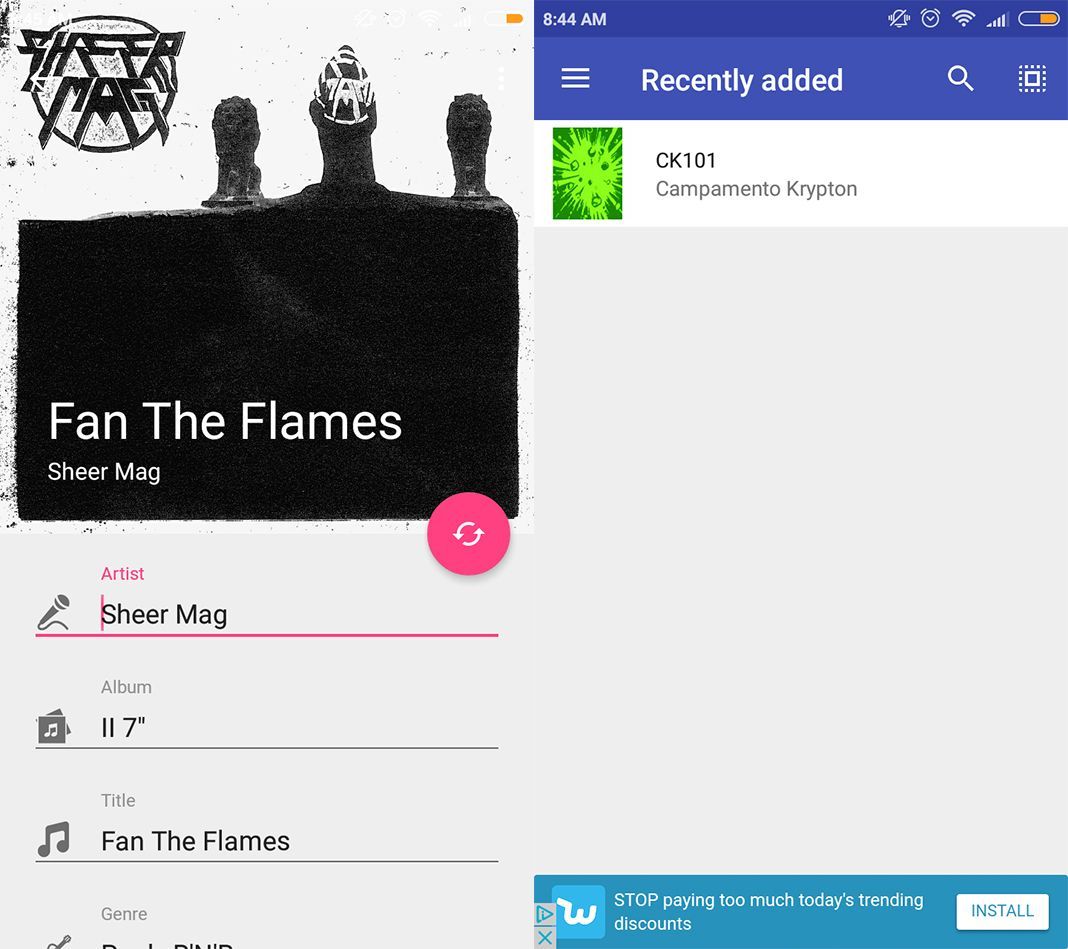 A very cool app that places a ton of emphasis on visuals, putting the images you associate with the sound files front and center. Like other tag editor apps, it’s got several categorization options, though the most interesting thing about it is its ability to automate the tagging process: set how in-depth you want to go using several parameters such as songs without covers, tracks without metadata, or full automation. [Download] 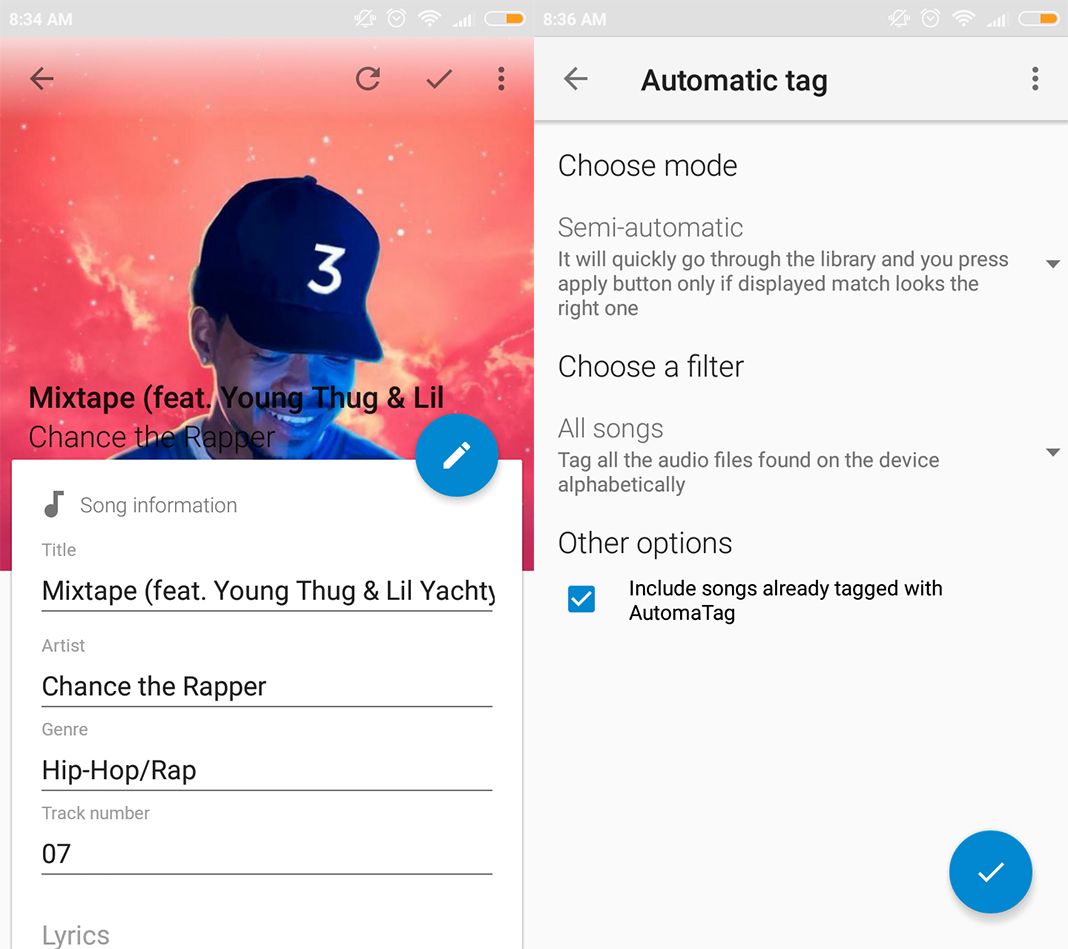