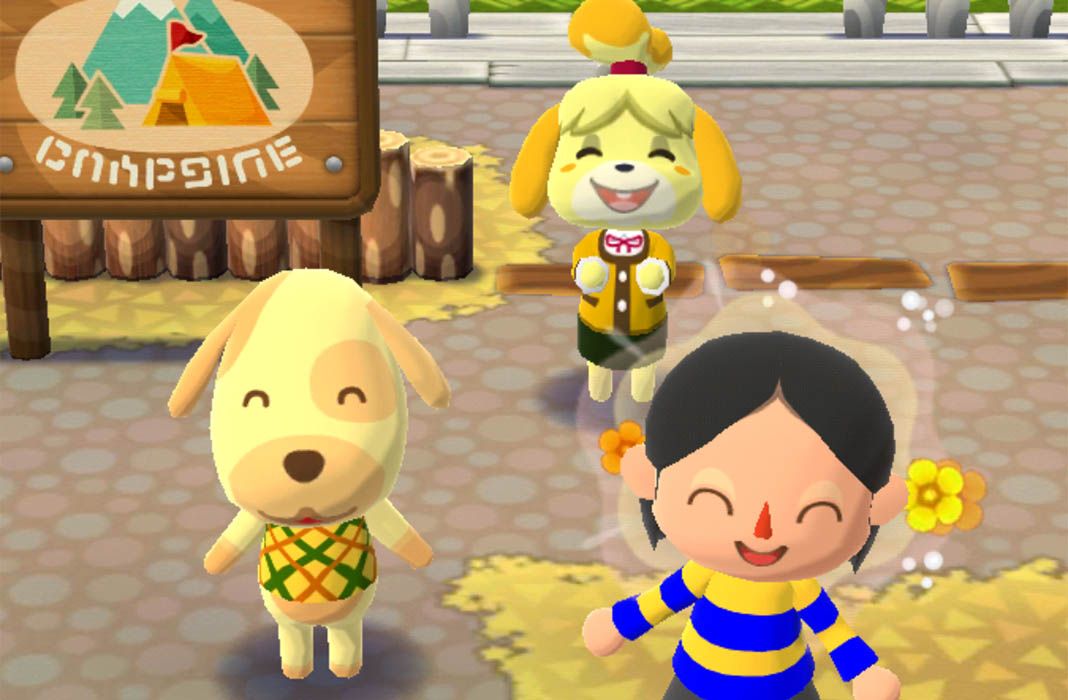 Nintendo isn’t exactly on a rampage to stampede all of their prime content from consoles to Android, but it’s slowly filtering choice games. Such is the case with Super Mario Run which after a rocky start proved to be only partially fruitful in comparison to the landslide success of Fire Emblem: Heroes. A title which is perhaps the most well-adjusted of recent Freemium game launches. On that note, Animal Crossing Pocket Camp just announced its official release on iOS and Android. BUT, only in Australia. That said, thankfully its APK was just leaked and is now live on Uptodown. 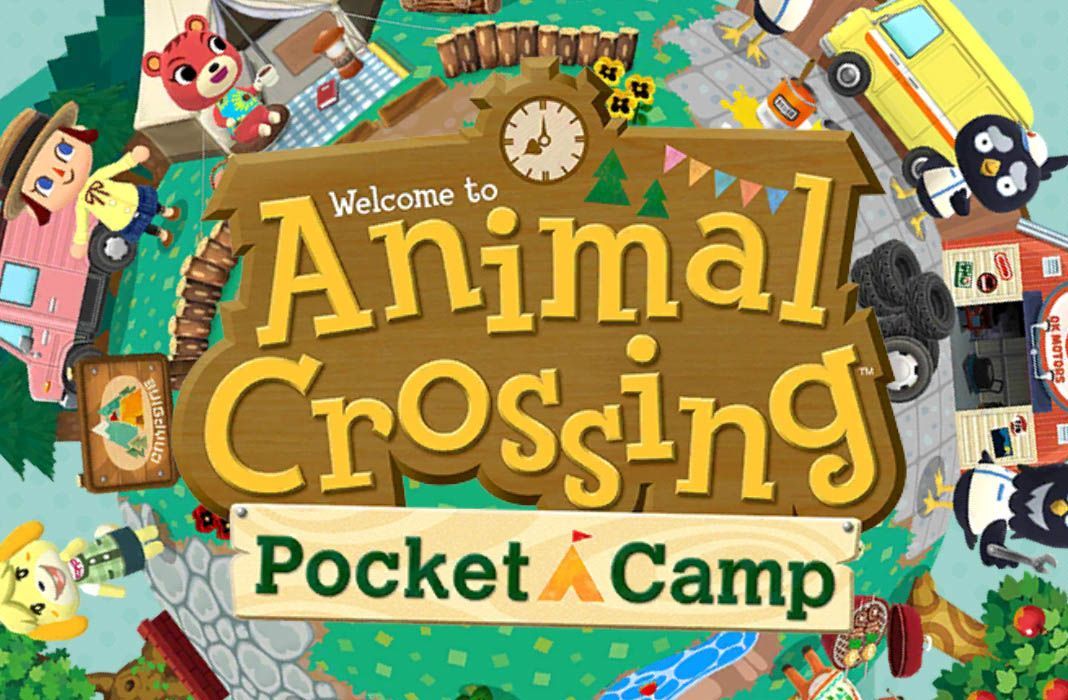 It’s difficult to imagine that there’s someone out there who doesn’t know what Animal Crossing is by now. The game is definitely one of the staples of the company and has become a leading example of strategy for Nintendo’s portable consoles. Its laid-back approach strays away from the traditional entertainment formula and invites you to spend some time with your character in order to prosper in a village filled with other adorable creatures while you go on fishing trips, buy new furniture for your home and make new friends. This is soon to become one of your must-have apps in your smartphone. You know you were waiting for it. 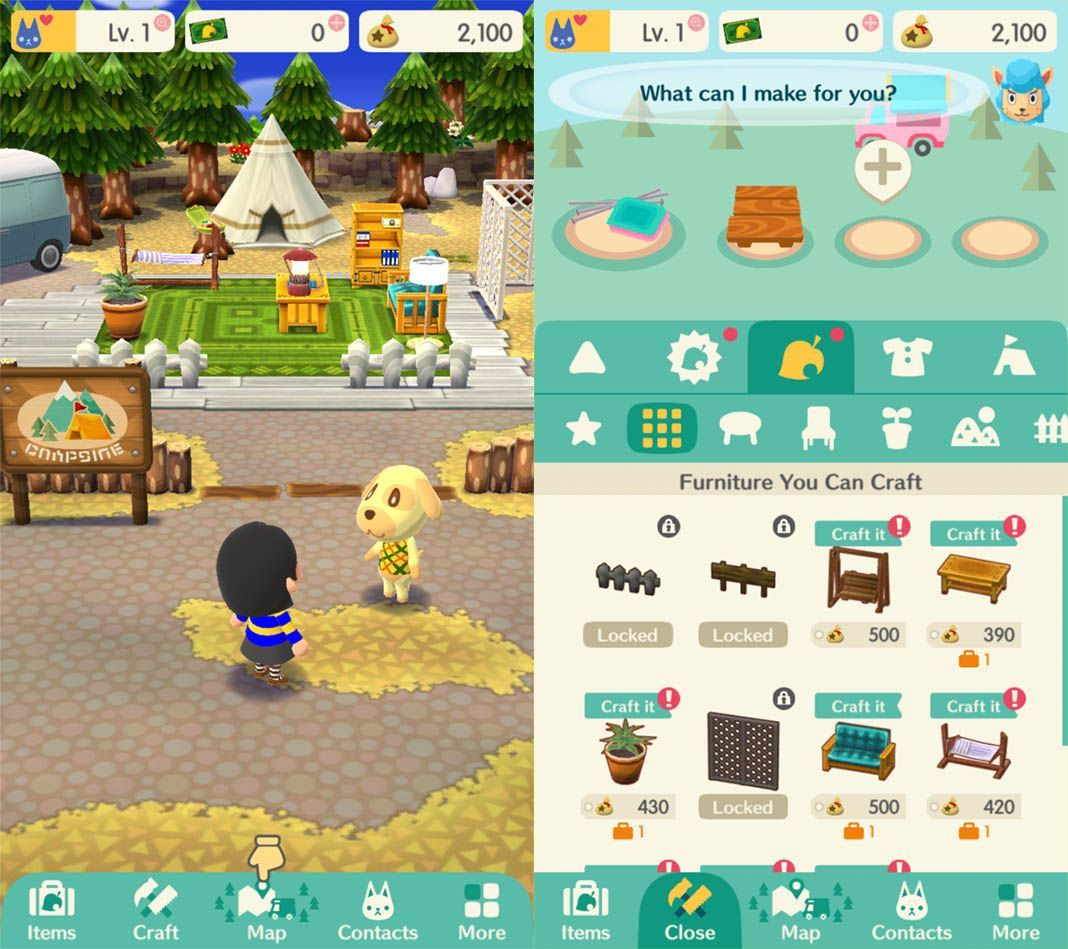 The Android version uses the aesthetics and characters of the original games, so you’ll unite with Cinnamon and her friends once again during your first steps. There really wasn’t much to modify when it came to the gameplay which consists of crafting, repeating tasks regularly and saving resources like a little squirrel in order to get new objects that can quench your urbanistic thirst.

The game was just announced for Android, although it won’t officially reach Google Play for a couple of weeks. Nevertheless, its APK can be installed with no geographic limitations even if the game is currently available only in Australia. You don’t need to use VPN services and the only drawback is that it’s only available in English at the moment.