It’s time for spurs, cowboy hats, and duels at high noon. The future release of Red Dead Redemption 2 is news worth celebrating. The best Western is returning to the world of videogames and to make the wait easier on everyone, we’ve gathered a list of Android games set in the Wild West. We won’t end up seeing the game from Rockstar on smartphones or tablets, but that doesn’t mean we can’t enjoy the endless sunsets in these ten recommendations that cover all different genres. 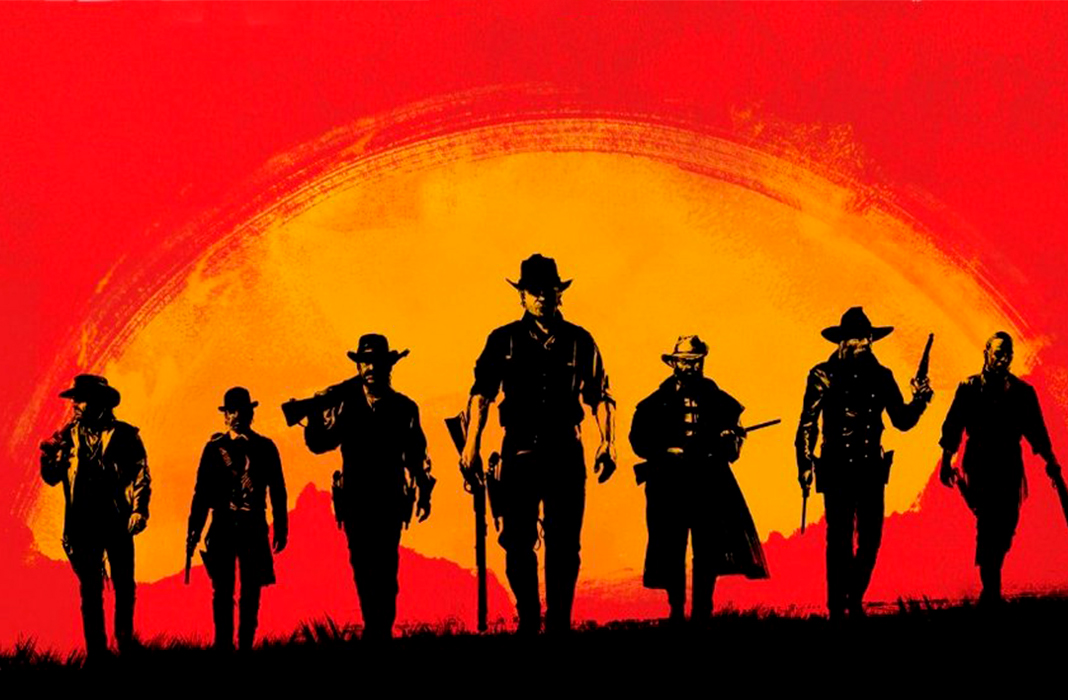 Although emulating the misadventures of Red Dead Redemption on Android is a nearly impossible task, various titles have attempted to bring this essence to mobile devices. Guns n Spurs is a humble attempt that will put you in deserts, saloons, and duels in the sun. It’s a sandbox that offers a good number of minigames, although the graphics and controls aren’t the best. It’s sort of like watching a low-budget movie trying to mimic the classic westerns of John Ford. [Download] 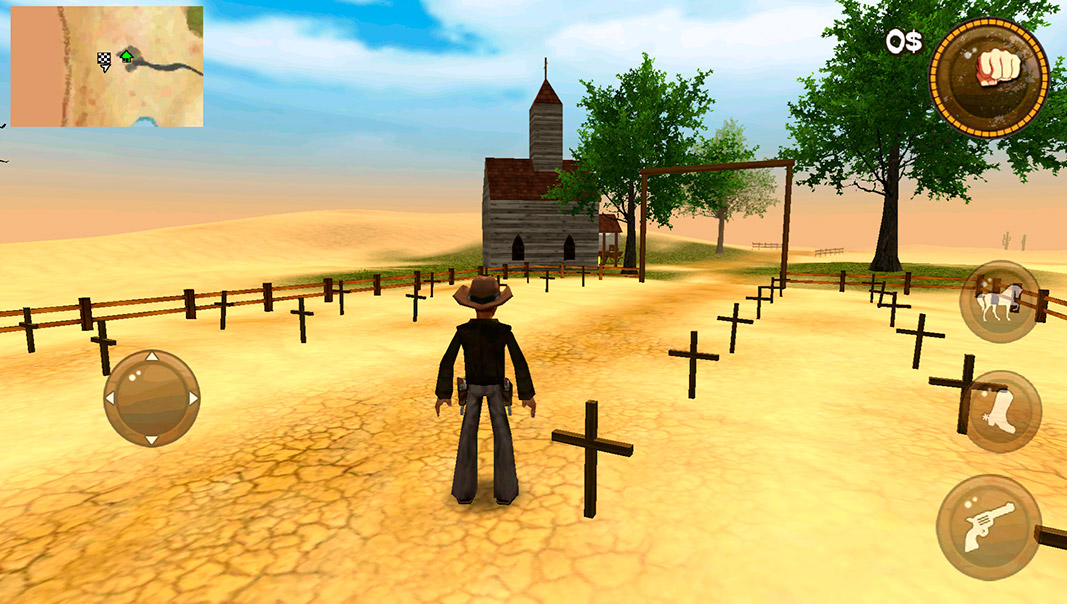 Tiny Lab Productions seems like it has a dream to fulfill: to create racing games with every possible theme imaginable. You’ll find motorcycles, cars, robots, and even horses, like in this Wild West Race. Here you have to make your way across ridiculous screens packed with obstacles where you usually just have to make your horse run with the tap of one button. Simple fun for the whole family. [Download] 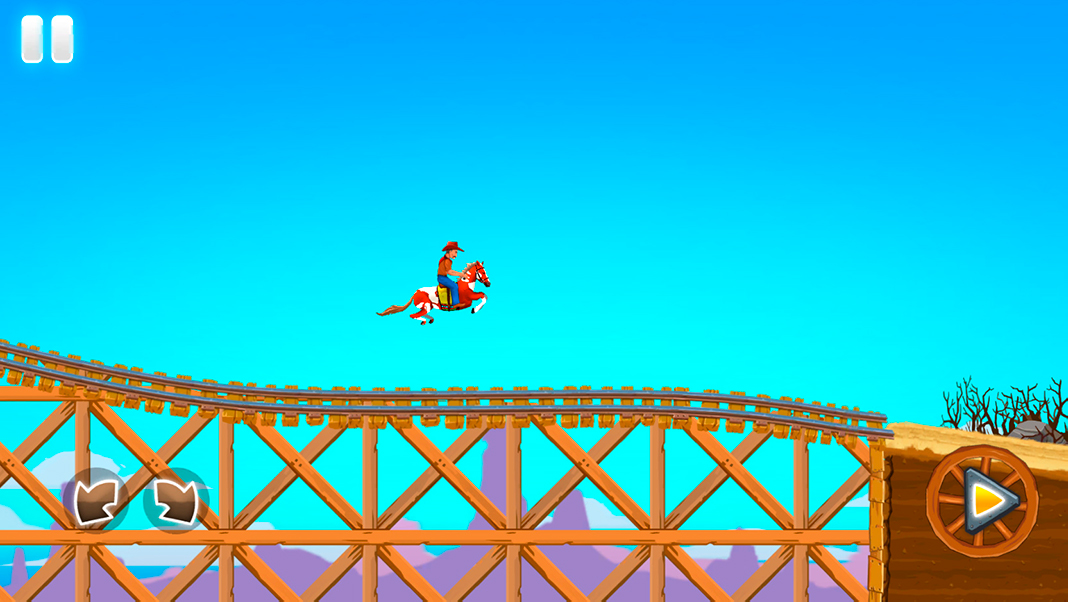 The settings in endless runners come in all shapes and sizes…we’ve seen all sorts of possible places where you have to dodge obstacles and collect objects. Shoot and Run: Western takes you to the American Frontier, where you play a cowboy who can travel either by horse or foot while you fight against bandits who cross your path. Its animated looks give it a different touch that reminds us of classic cartoons like Lucky Luke. [Download] Management strategy is brought to the greenest areas of the American Frontier in Wild West: New Frontier, a game that has just as much to offer as classics like Farmville. The game doesn’t stray far from the common roots of the genre; so be prepared to plant wheat, milk cows, and wait between actions. If you don’t mind this last aspect, then you’ll thoroughly enjoy the colorful graphics in this game. [Download] 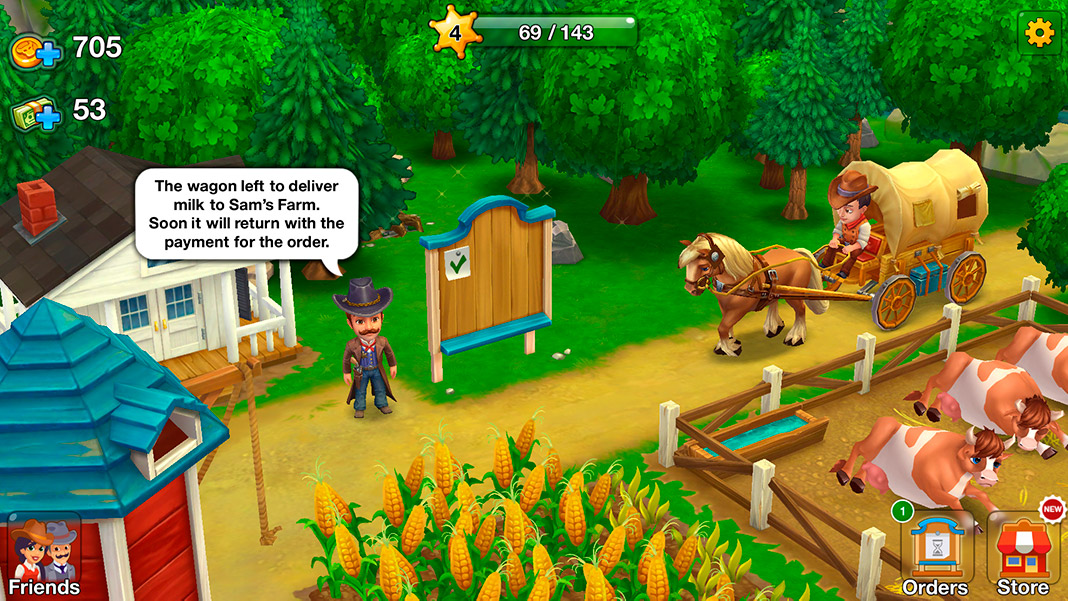 An artifact from the Android ecosystem that dates back to 2010 and that for a long time was one of the standards when it came to using our smartphones as a gaming platform. It’s a tower defense that follows the standards of the subgenre. You’ll need to place all sorts of offensive elements to stop the advance of a convoy in order to conquer it. [Download] Love for the Minecraft style never wanes; even with the passing of time, in stays in our hearts. Westy West doesn’t require you to build anything, but quite the opposite actually. You’ll explore different deserts and mines in order to finish off tons of outlaws. It’s a really fun game that you’ll play easily using swipes on the screen. [Download] 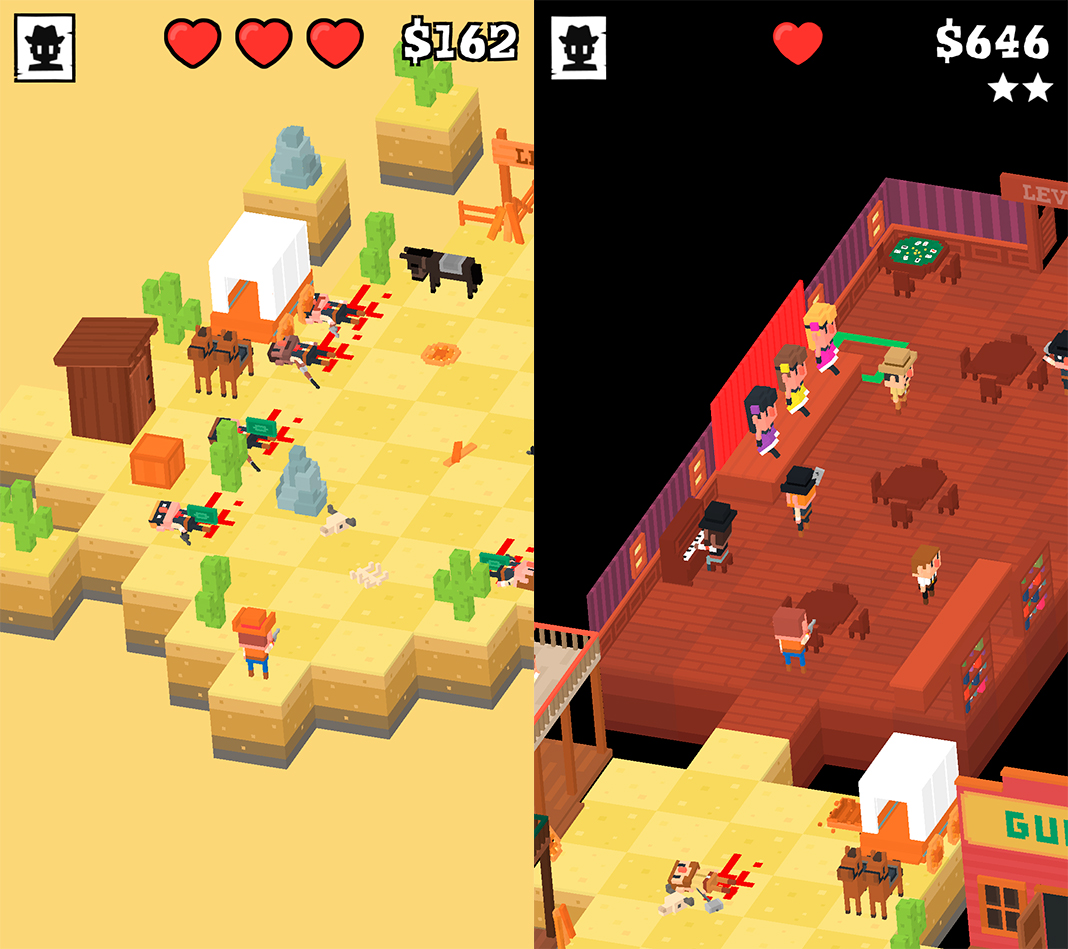 Founding a settlement in the Wild West is no simple task, but in Bloody West, you’re going to need to do your best. It’s a game that strays from the beaten path of the typical games of its kind, and also offers a pretty juicy combat system. If you like the theme and the genre, then you won’t find anything better than Bloody West. [Download] 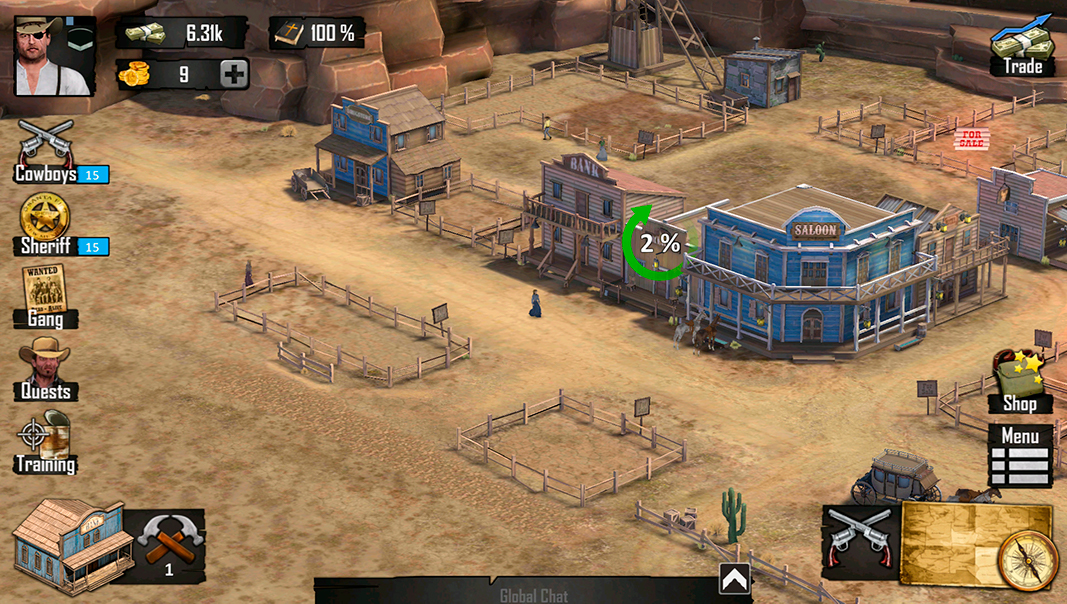 We’ve already mentioned that the Wild West isn’t an overly-used setting in videogames, and to be honest, finding a product like Gravebound is a complete surprise. The thing is, it’s not every day we see the words “western” and “roguelike” together in a sentence. Luckily, the game lives up to its expectations: turn-based gameplay where you play a sheriff who has to find out who burned his sign and killed his partners. All that while trying to survive in a hostile environment where all sorts of enemies will try to make sure you die as soon as possible. An original Western-themed game, to say the least. [Download] Another dueling game, but this time in 3D. The idea is to be faster than your rival and wait the necessary amount of time for the draw, having to correctly prepare the trajectory that you want to bullet to follow. The result of the showdown will depend on the area you hit, with the possibility of even disarming your opponent without doing any harm. Not even Terence Hill could say the same in his glory days. [Download] We’ve already mentioned that the idea of emulating Red Dead Redemption on Android is practically impossible. But West Gunfighter tries its absolute best. So much so that it almost succeeds. Superficially anyways, given that the sensation of living in a Sam Peckinpah movie is there. You’ll get to kill bandits, play darts, and sling your gun with the best of ’em. The part that doesn’t quite work is the story, which is basically nonexistent, but as an open-world game, it’s one of the best options you’ll find on Android. [Download] 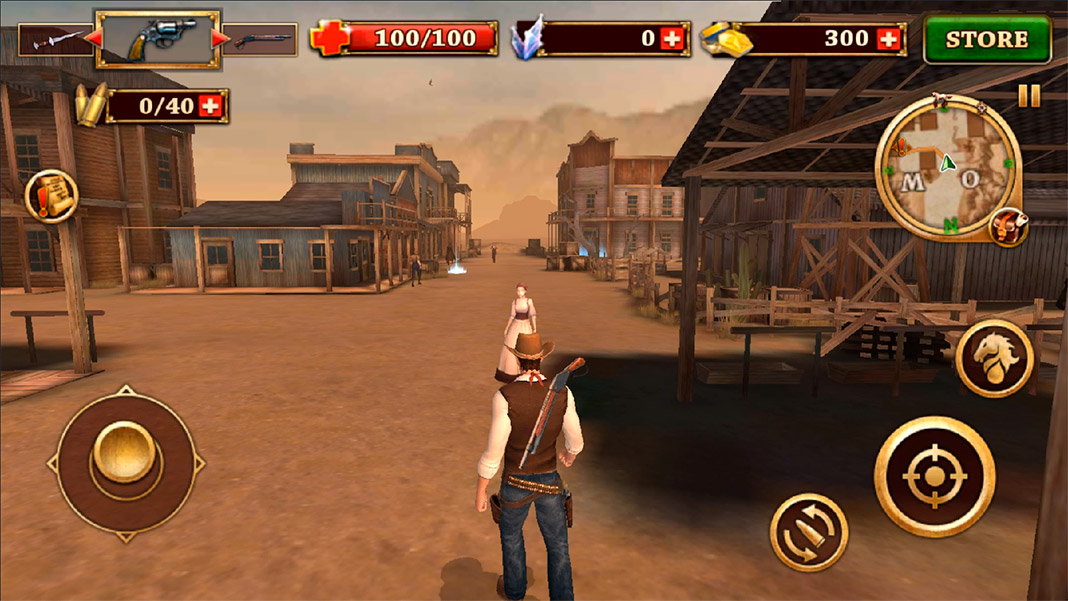