On February 21, 2018, one of the most highly-anticipated sequels made its way to mobile devices. Alto’s Odyssey landed on iOS early this year, but we Android users have had to have a bit more patience. Luckily, the wait is over, and we can now celebrate the release of the sequel to Alto’s Adventure on the Android ecosystem. You can enjoy it now for free by downloading from our website. 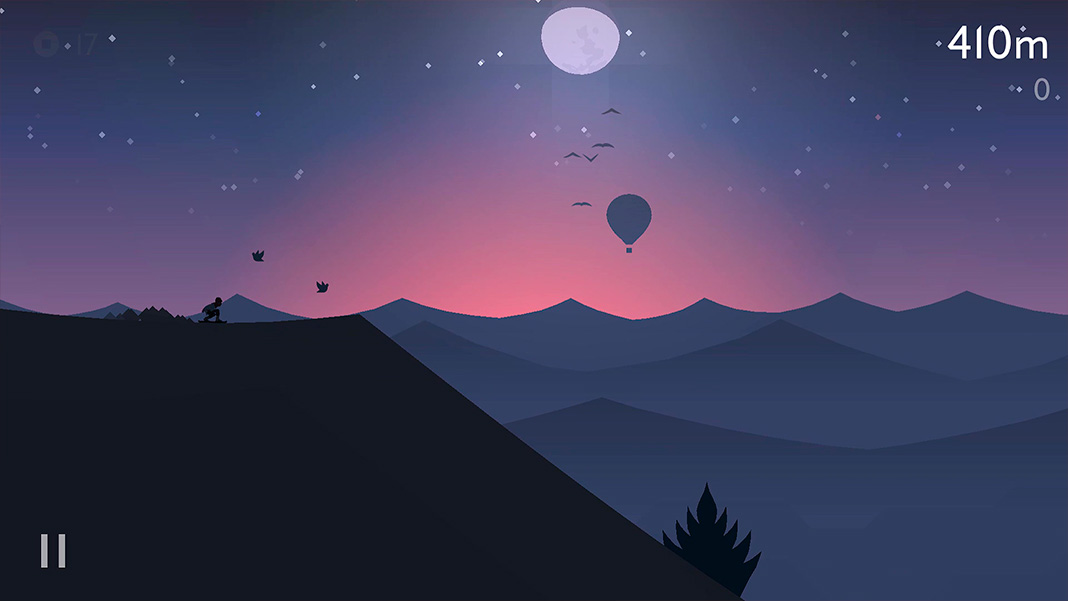 Alto’s Adventure is one of the highest acclaimed games on mobile devices. In theory, it’s just another endless runner, but the game really raised the bar thanks to its spectacular audiovisuals. It’s a game with a balanced difficulty curve and that you’ll get the hang of as you play. We’ve already talked about this game at length, but it’s important to understand the game’s style considering Alto’s Odyssey is a continuing sequel, from the looks of it. 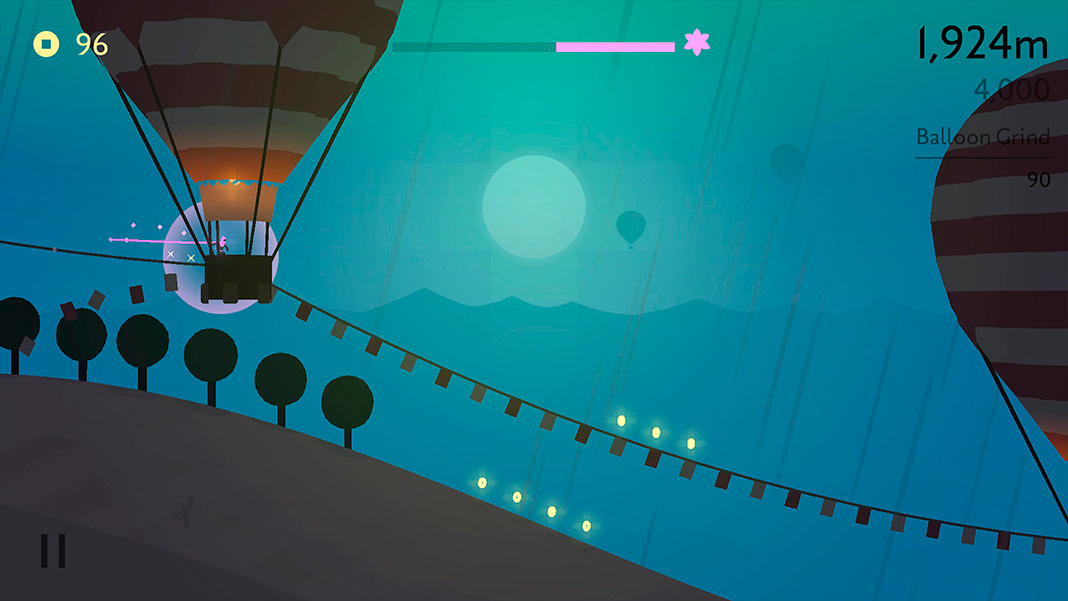 Alto’s Odyssey turns flips into art, making the act of holding your finger down on the screen a skill to master. If you want to jump, all you have to do is tap the screen to fly over beautiful landscapes. Basically, a simple and accessible gameplay that you already know well if you’re familiar with the original game. But Alto’s Odyssey is beautiful both inside and out. As your adventure plays out, you’ll experience gorgeous settings along with changing climate conditions and even day and night cycles. 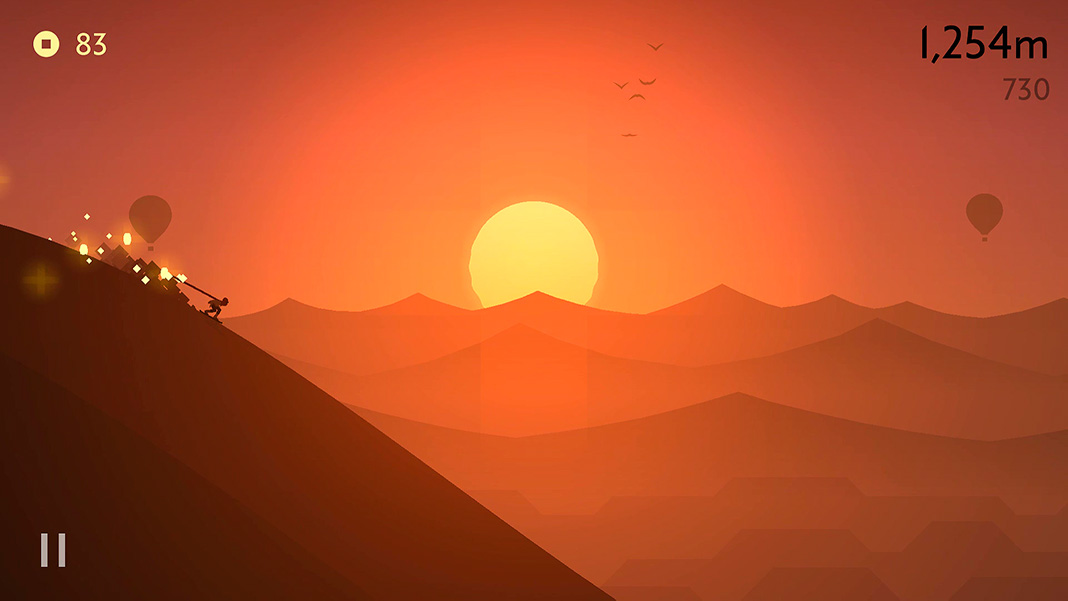 One word to describe Alto’s Odyssey? Magical. It’s a sequel that keeps the flame of the original alive — one of the titles that started a paradigm shift in mobile games. It’s an excellent game that may err on the side of being too similar to the original… but hey, we’re not going to complain about having more and better content for one of the games that most impressed us in the past.