Home Tutorials and Guides How to get the Spotify widget back 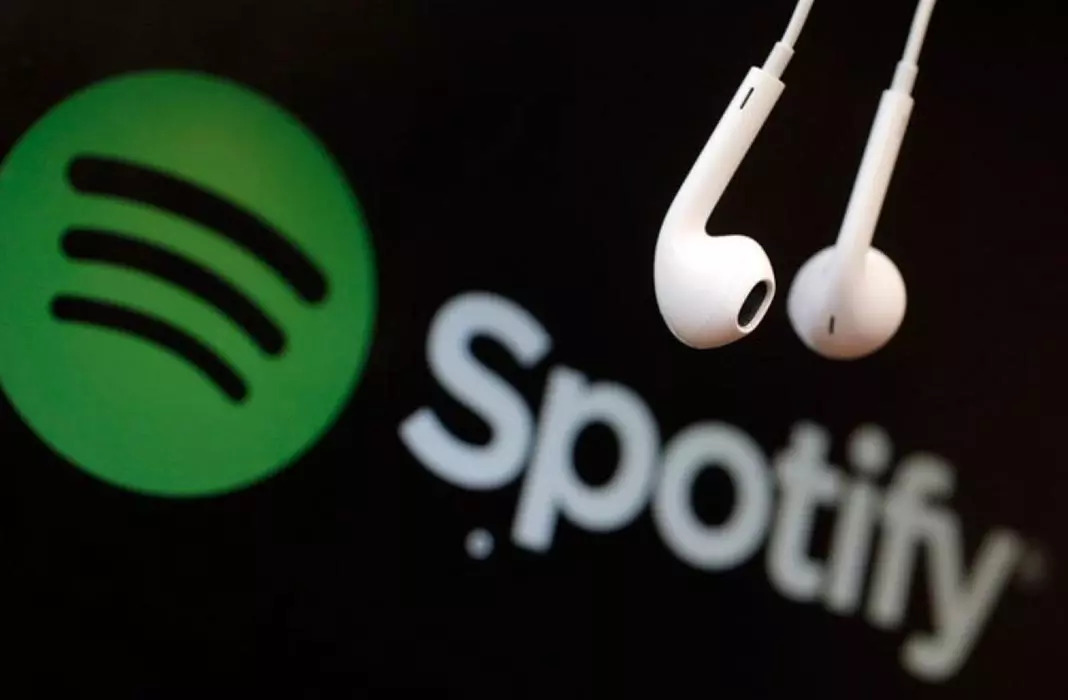 Spotify is one of the most used music platforms, so each little modification made to its app means a change for thousands of users who are used to the way it works and the options offered. That’s why the latest change alarmed a lot of people who use Spotify: in the most recent update, the Spotify widget disappeared, a great tool for managing the app without having to open it.

There are a lot of users who were up in arms about this update and demanded that Spotify bring back the widget that made it possible to control the song playback without having to open the app. There was such an uproar that Spotify actually gave in and brought back the widget. But just in case Spotify ever dares to make this huge mistake ever again, we have two great options that will perfectly keep your Spotify widget right where it belongs. 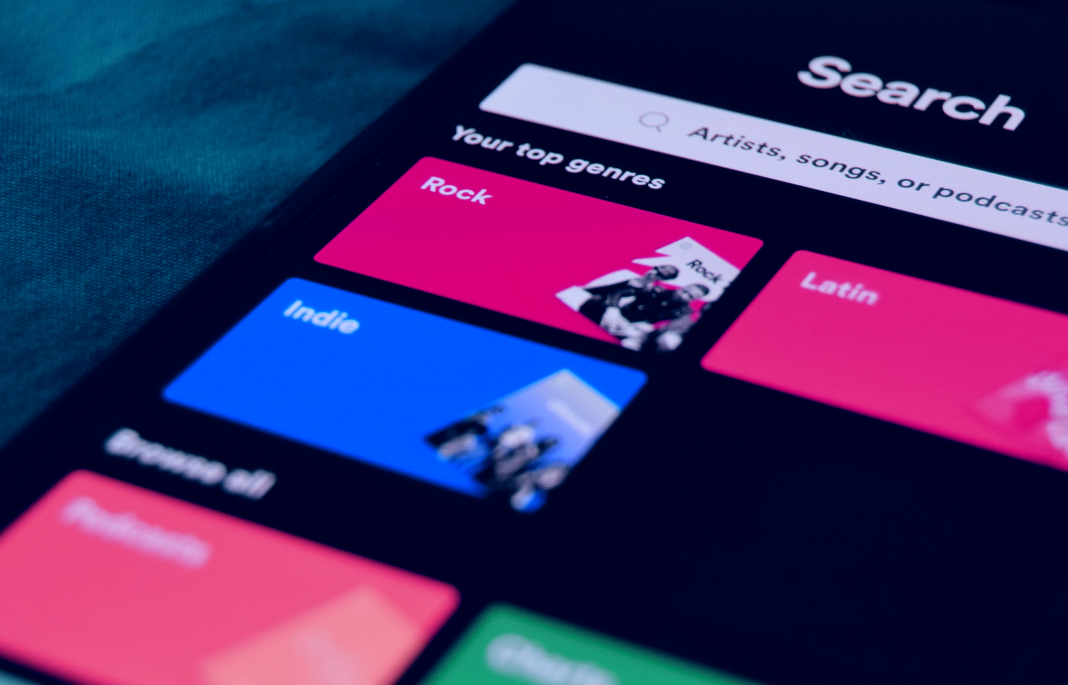 This is one of the apps that’s compatible with Spotify (and other music apps) where you can use a widget to substitute the one you’d been using. Open Ubiquity Music Widget and tap Open Notification Access Settings. Once you’re in the menu, you have to give it permission to read notifications, since that’s how it’ll know what song is playing. 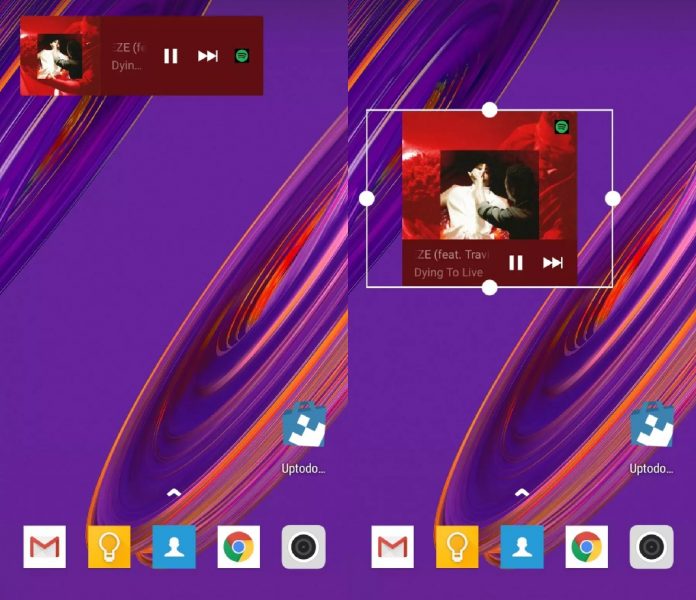 You can also modify a few options for the widget, which comes in two sizes: in 4×1 and in 2×2. You can also choose the color, as well as the font and size for the title of the song that’s playing. A piece of advice: it’s best to start out playback from Spotify and after that, use the widget to control the songs from your home screen. [Download] 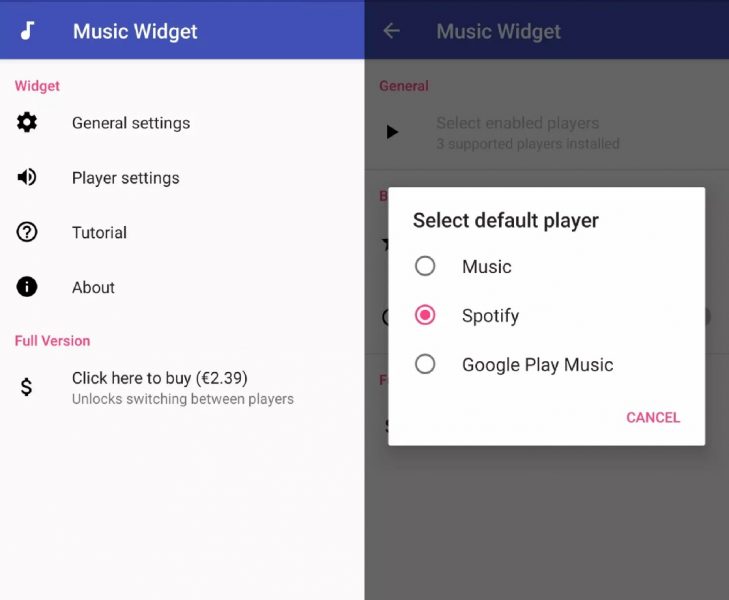 Another option for playing music and replacing the Spotify widget is this Material Music Widget. You can also use this app with other apps like SoundCloud, YouTube Music, Amazon Music, Idagio, along with various radio apps. Here you can select what your default player will be, in this case Spotify, and start playing music from the main screen without having to go to the app. 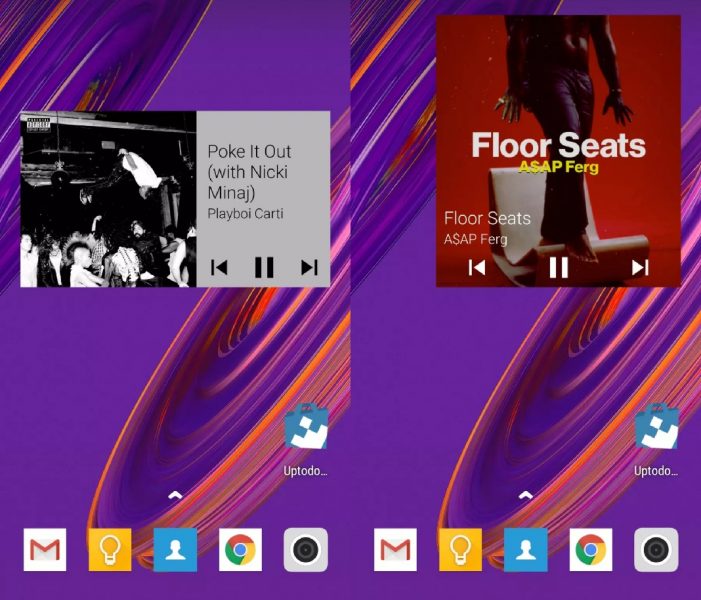 It also has a similar design to the Spotify widget and if you’re connected to WiFi, it will download the HD cover art of the album you’re streaming for a more complete experience. [Download] 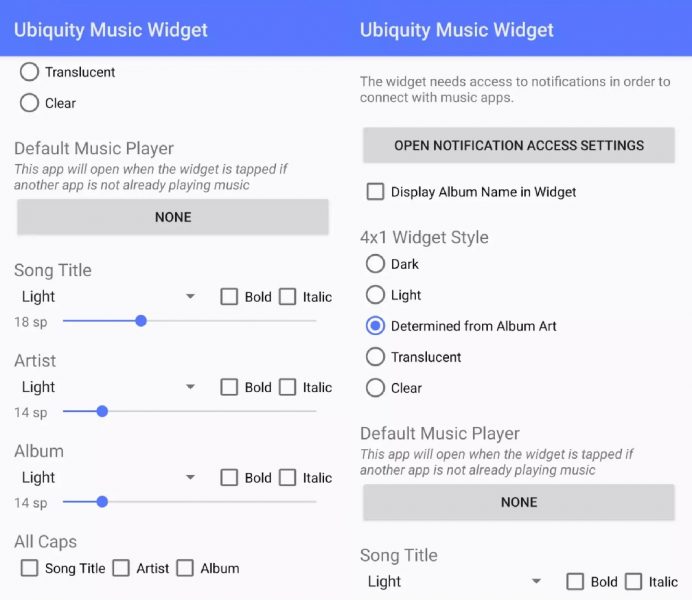 With these apps, you can forget about the Spotify widget and also use them for listening to songs from other music apps too: both for streaming and playback of local music files you have on your device. If you prefer to use the classic Spotify widget, you can easily find and install older versions of the app from Uptodown. Like we said, they’ve brought the widget back in the latest version, but if you want to try out an alternative to make sure you never lose your precious widget ever again, the two apps we presented above are great options.